It’s been two years since Game of Thrones Season 7 left fans sitting on the edge of their seats.

But now the countdown has officially begun as the adaption of A Song of Ice and Fire by George R. R. Martin returns.

The wait for Game of Thrones Season 8 is almost over.

Over the next couple of months you will be reunited with the gigantic tale of kings, queens and paupers. 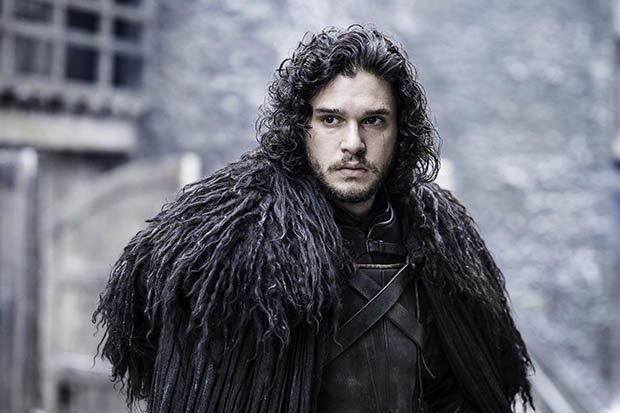 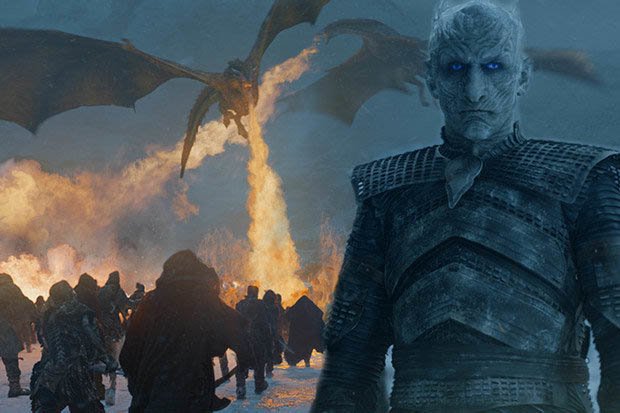 Right now you can sign up with a 7 day free Entertainment Pass trial for Now TV, so you could sign up and binge your way through the seasons.

Your Monday nights will now be filled with fire-breathing dragons, White Walkers and tons of excitement for the next two months.

There will be six episodes in this season, but they are rumoured to be longer than usual.

It’s not known what will happen in the final season, but given the cliffhanger ending of season 7, we’re sure it will be amazing.

Last season saw The Wall being brought down by the White Walkers and their undead dragon.

We expect Game of Thrones Season 8 will consist of a final battle between the living and the dead.

We are also excited to see how things pan out between Cersei (Lena Headey), Jon Snow (Kit Harrington) and Daenerys Targaryen (Emilia Clarke).