THE Red Wedding remains one of the most harrowing moments in Game of Thrones history. 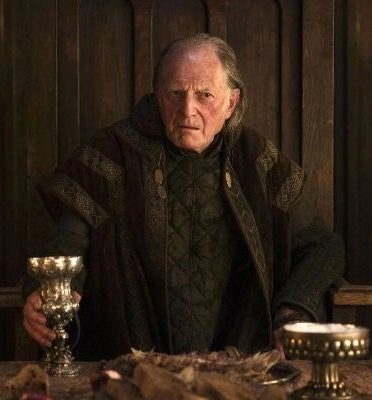 The ambush was exacted in revenge after Robb broke his marriage pact with the Freys and took place halfway through a plush banquet.

While the betrayal was lauded by critics for keeping viewers on their toes, Bradley admitted the scene proved to be a nightmare to film.

In fact, it took a whopping 70 takes of his speech to get the preamble to the attack right.

He sarcastically joked: “All I had to do was remember a four page speech, which I had to do 70 times in one day, introducing everyone and welcoming everyone with bread and salt.”

However, he was spared the action sequences that the stunt and prosthetics team had to orchestrate.

“For Walder Frey it would be like watching a floor show. He just enjoyed it.”

Bradley admitted that while he knew the episode would be controversial, he never could have expected the hysteria that broke out after the massacre. 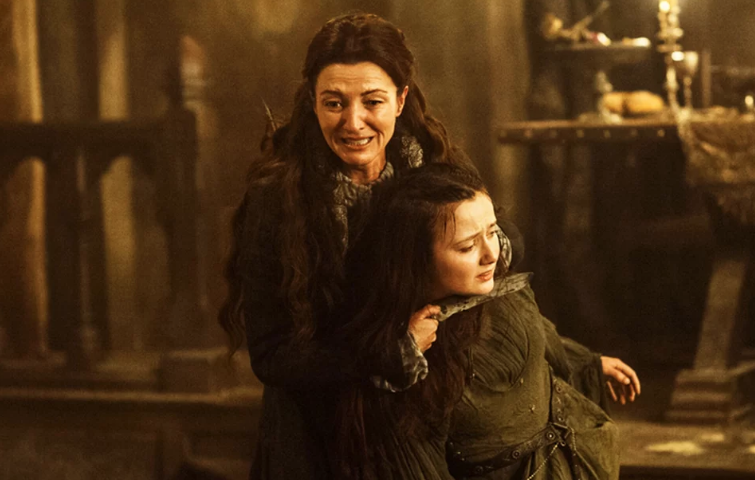 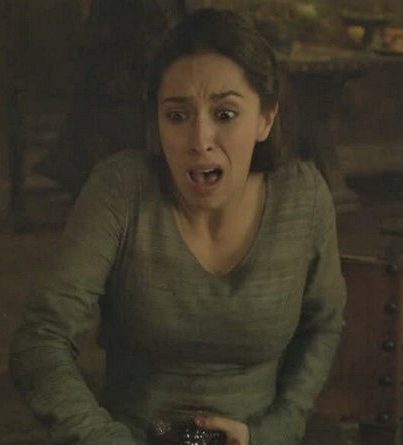 “When the Red Wedding landed in my letterbox I thought ‘oh, this is going to be a little bit different!’” he added.

“Even when we filmed it I thought this is going to stir up a few feelings, because I’m getting rid of a lot of favourite characters, but nothing prepared me for the reaction after it came out.”

Bradley isn’t the only Game of Thrones cast member to speak out in recent weeks.