GameStop Movie in the Works at Netflix, Mark Boal in Talks to Write 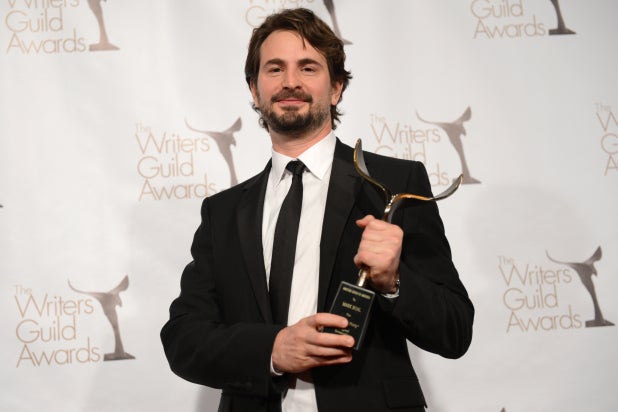 Academy Award winning screenwriter Mark Boal is in talks to write an untitled movie about the last two weeks of heavy trading that has inflated GameStop company’s value by 1,500%, according to an individual with knowledge of the project.

Noah Centineo, who will next play Atom Smasher in New Line’s “Black Adam,” is attached to star in the project. Activist/journalist Scott Galloway, a professor at NYU and a tech expert on the “Pivot” podcast, is in talks to consult on the script.

The heavy trading is all thanks to WallStreetBets, a subreddit founded in January 2012 as a meeting place for both new and experienced investors to network and also talk about their bets (as in, what’s good, what to hold, etc). The subreddit quickly grew into a forum for amateur — and often unvetted — wannabe financial advisors who brag about huge gains to encourage other people to play the stock market.

WallStreetBets exploded in size over the last year — partly thanks to the pandemic, which had lots of people looking for alternate ways to make money. Members started betting heavily on companies like GameStop and AMC that have been heavily shorted, or bet against, by large hedge funds. The way it works is that an investor, more usually a hedge fund or similar entity trading on behalf of multiple investors, borrows shares to sell at what they think is a high price, only to buy them back at a lower price and profit off the gap between prices.

The practice has been heavily criticized in recent years and is cited as a reason why companies that were struggling ended up failing entirely. And as it happens, many members specifically said their goal was to do real harm to hedge funds and other entities engaging in short-selling.

See, by buying up shares in shorted companies such as GameStop or AMC, WallStreetBets investors aimed to create what is referred to as “a short squeeze.” That’s when a company’s stock price runs higher than short-sellers anticipated, forcing them to buy the shares back at the higher-than-expected prices to stave off even deeper losses. 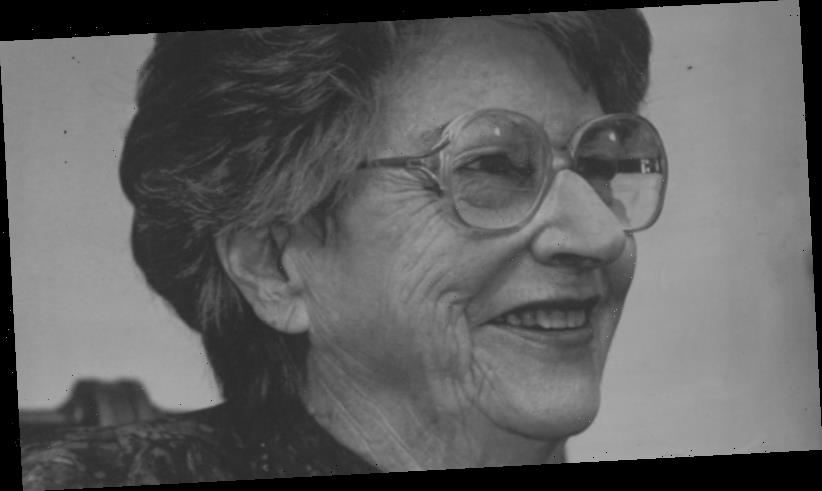 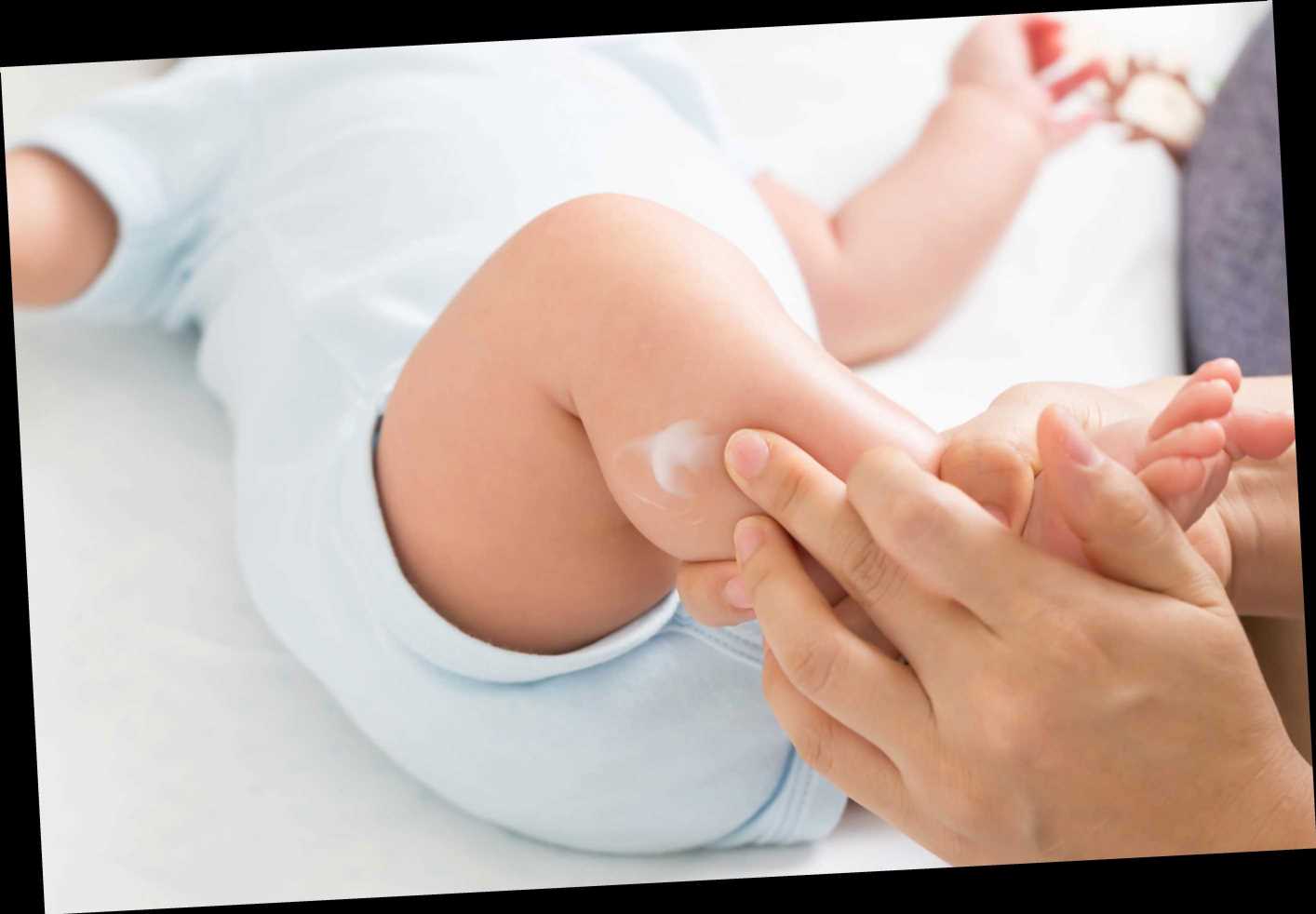 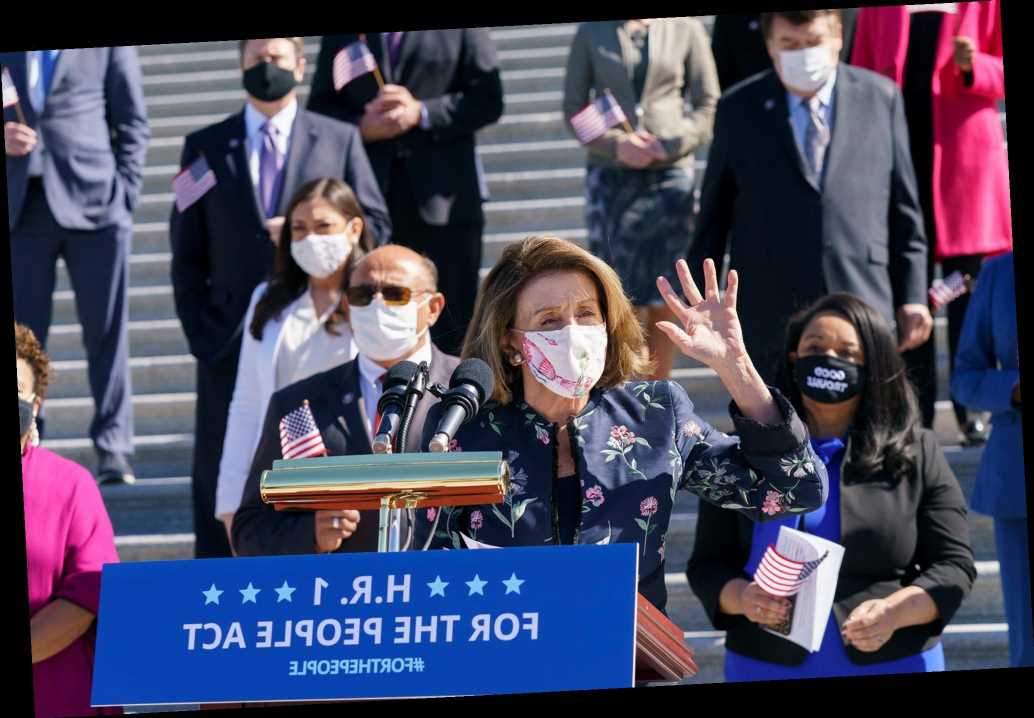