GEMMA Atkinson had a big fright in the car with daughter Mia after a Chihuahua ran out into the road ahead of them.

The actress and radio DJ was forced to pull over on Thursday night after the pint-sized pooch shot out across the dual carriageway. 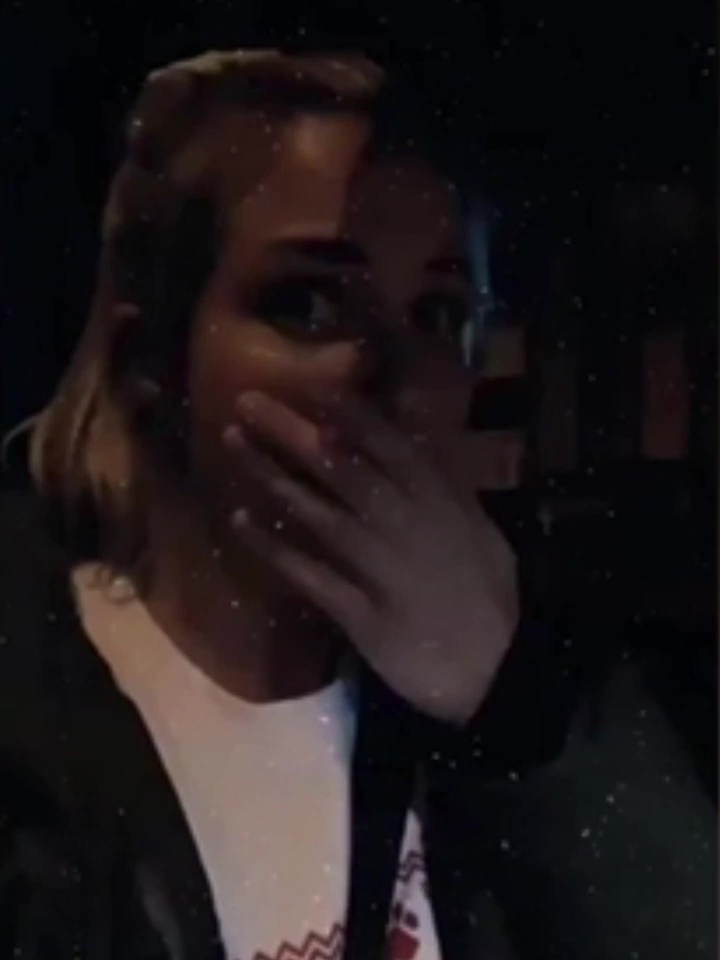 Fortunately no one was hurt, but Gemma was worried for the dog's welfare.

Speaking on her Instagram stories, Gemma said: "I'm just driving home, I've pulled over, I can't get out, I've got Mia with me.

"Just going down a dual carriage way and a little Chihuahua, a Chihuahua, has ran out into the road.

"Oh my god. It wasn't with anyone, it ran across, it had no collar on. 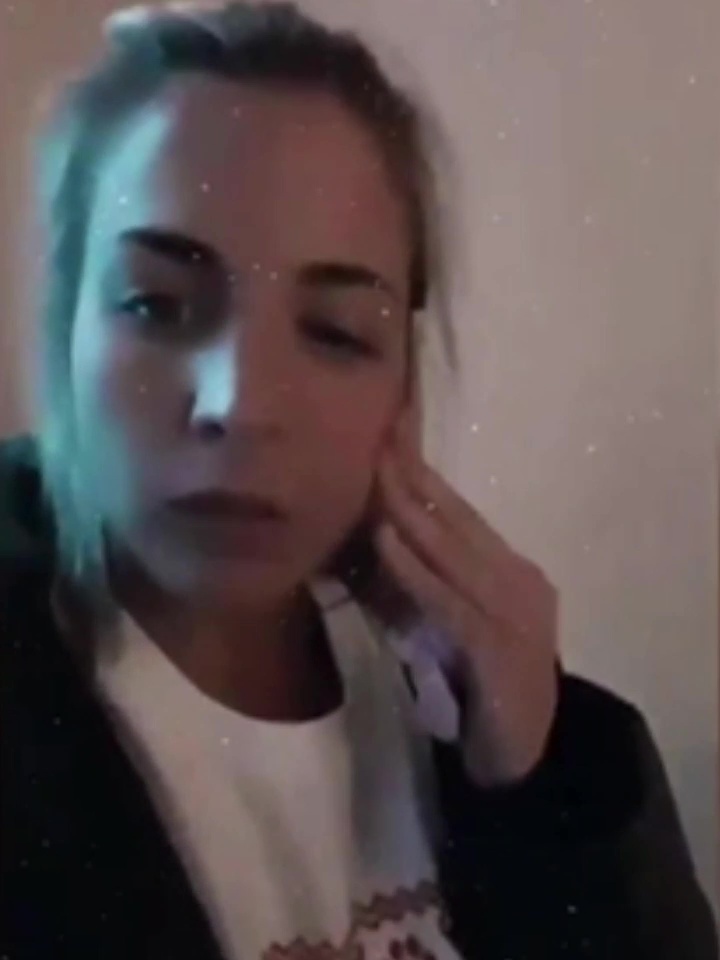 "I've circled around, and obviously I can't see it and I can't get out and look for it because I've got Mia with me."

The pet was playing on her mind even as she returned home, prompting her to record a follow-up video in another attempt to reunite it with its owner.

She said: "A Chihuahua, it could have just got out couldn't it? I couldn't get out, could I? 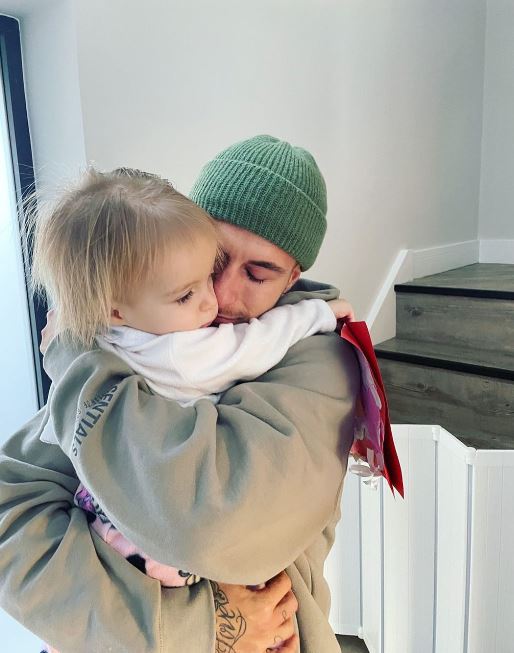 "Oh I hope it's found, the little thing,"

Gemma has finally been renuinted with her boyfriend Gorka Marquez after he finished Strictly last night.

The pair had been living apart for 78 days while the Spaniard took part in the show.

Gorka was visibly emotional this morning as he held his daughter for the first time in months.

The 36-year-old actress recently revealed she has been warned by her mum not to have another baby just yet. 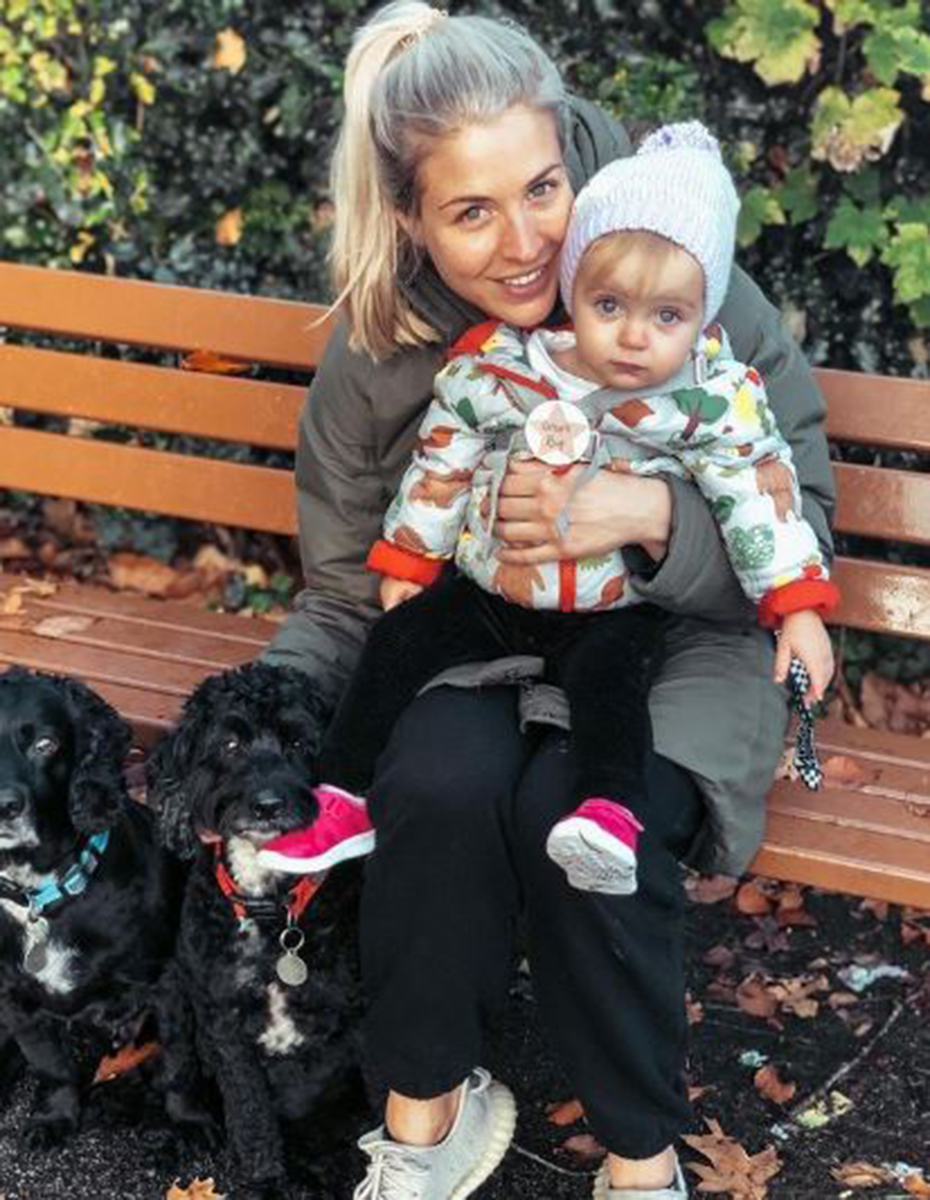 Speaking on Channel 4's Steph’s Packed Lunch she revealed her mother's advice: "My mum’s already said to me, Mia’s too young yet, no more siblings, wait until she’s older… She’s given me the warning!”

Gemma also talked about how excited she was to be reunited with her man after being apart for nearly three months. 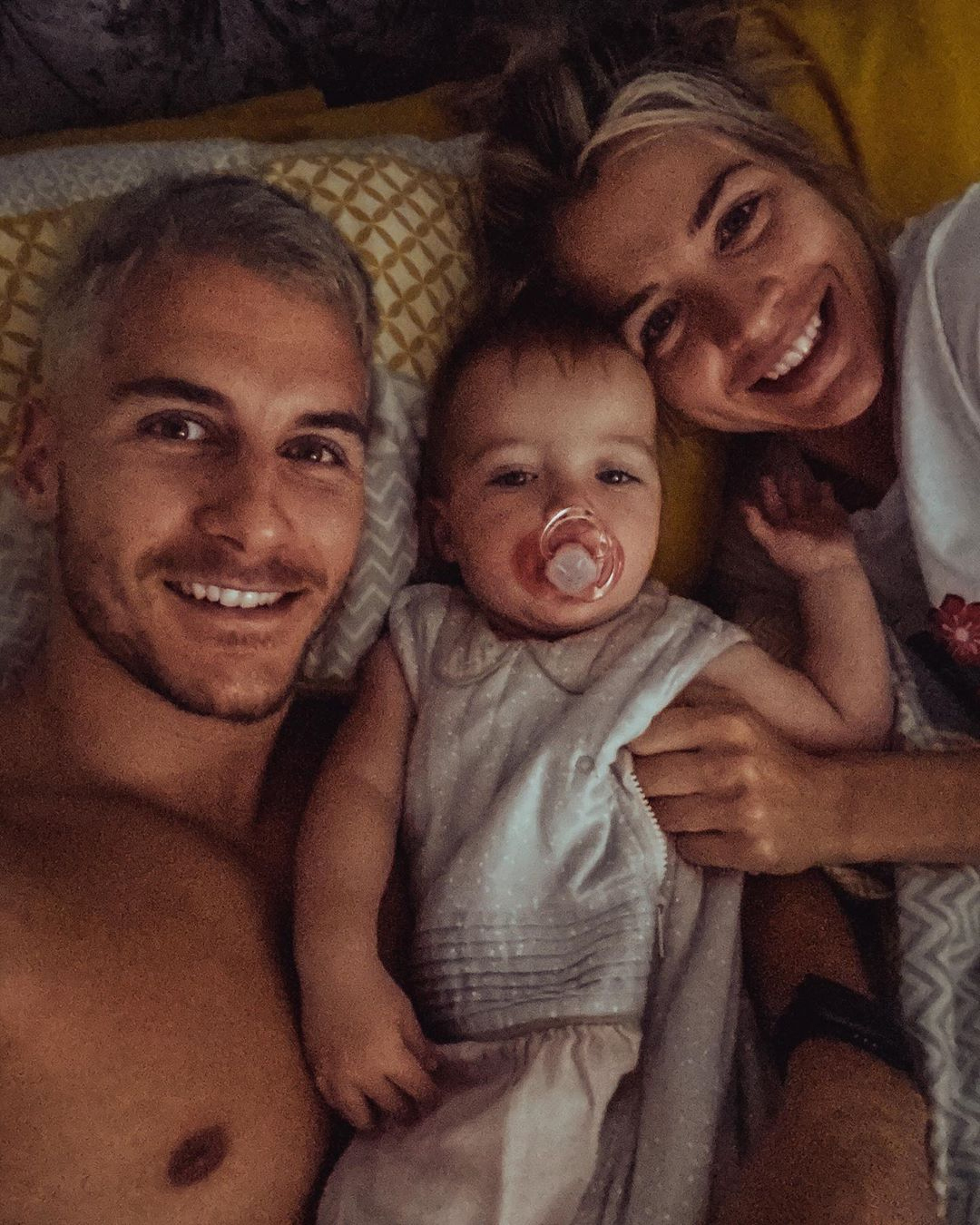 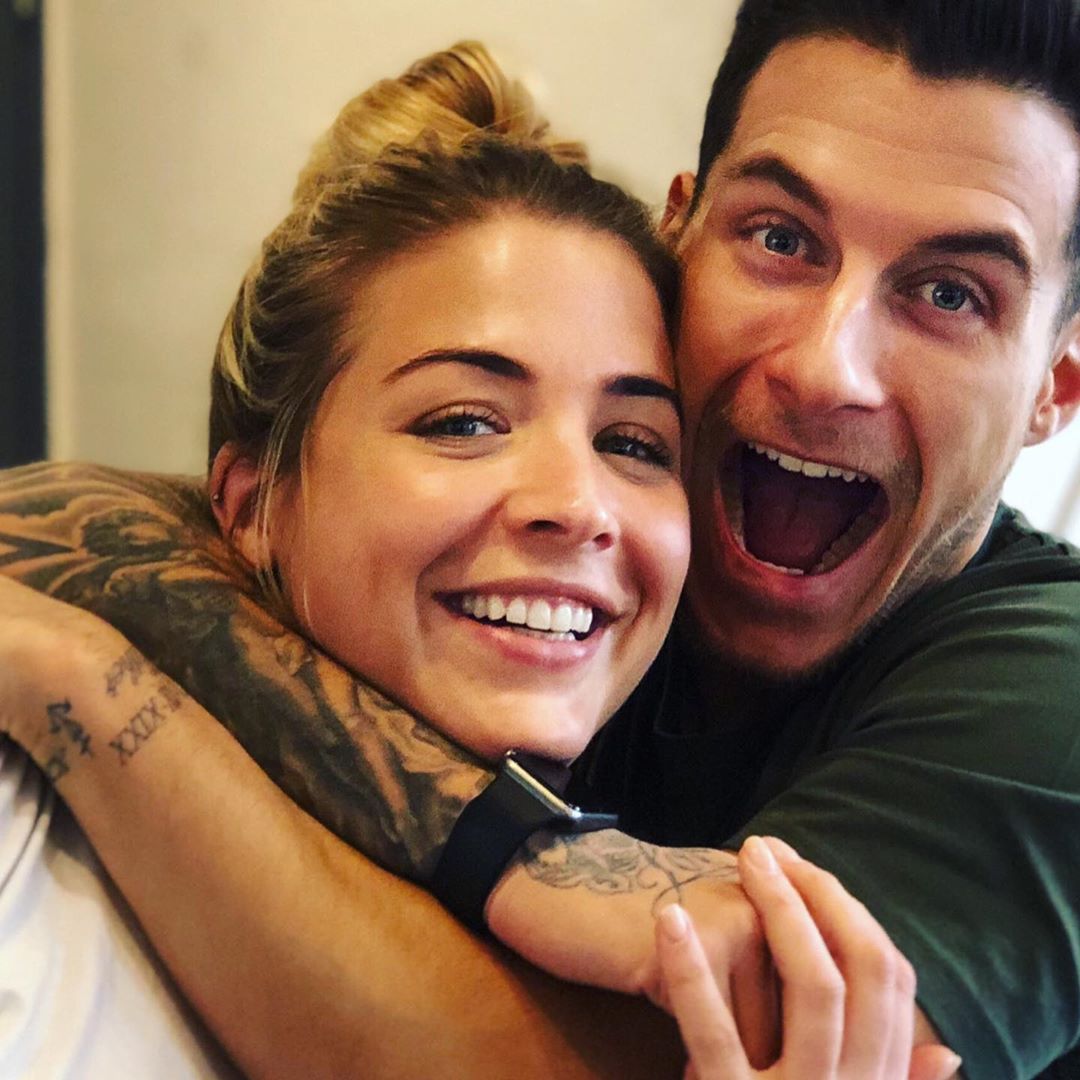 She said: “People have said to us that after having a baby the passion goes, but I don’t think the passion for him could ever go.

“It’s still there, just sometimes it’s not a priority because you’re tired and you’ve got a baby.

"If we’ve got a night free and Real Madrid are playing, Gorka goes into the spare room and speaks to his Spanish mates on FaceTime while the game’s on, and I love that because I can put some Epsom salts in a bath and relax.

"Some people try to force the fact that they’ve got a night free so have to be intimate… but if that’s forced, it’s not worthwhile anyway.

"We’re at such a comfortable stage whereby I can do the whole sexy underwear thing and it’ll be great, but equally I can also come in with baby sick on a baggy T-shirt and greasy hair and it’ll still be fine.” 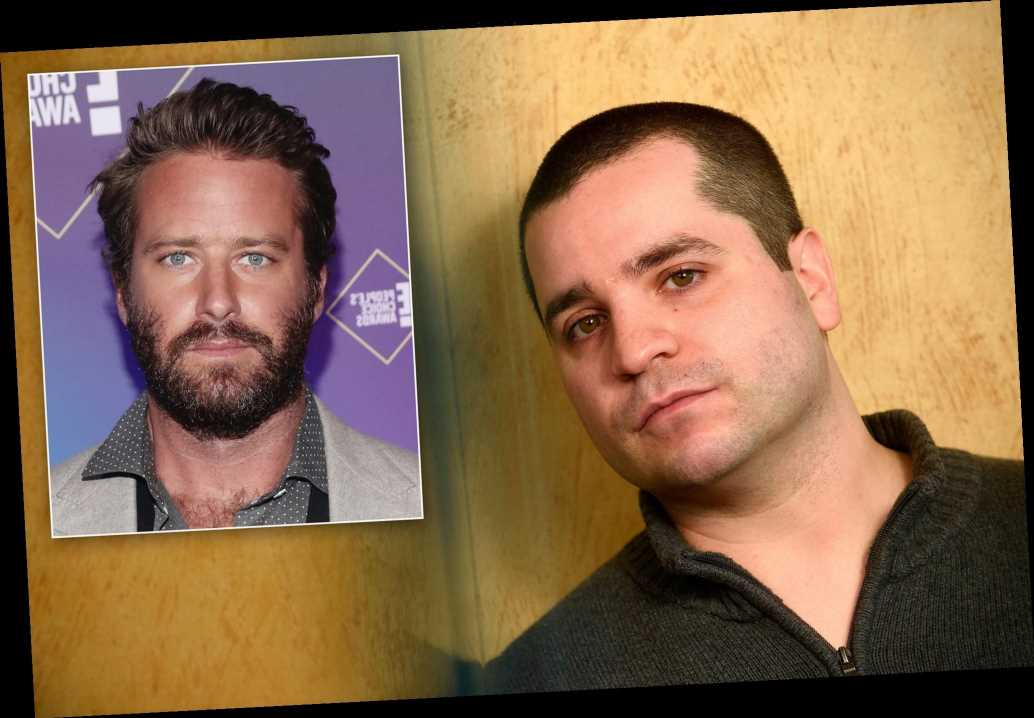 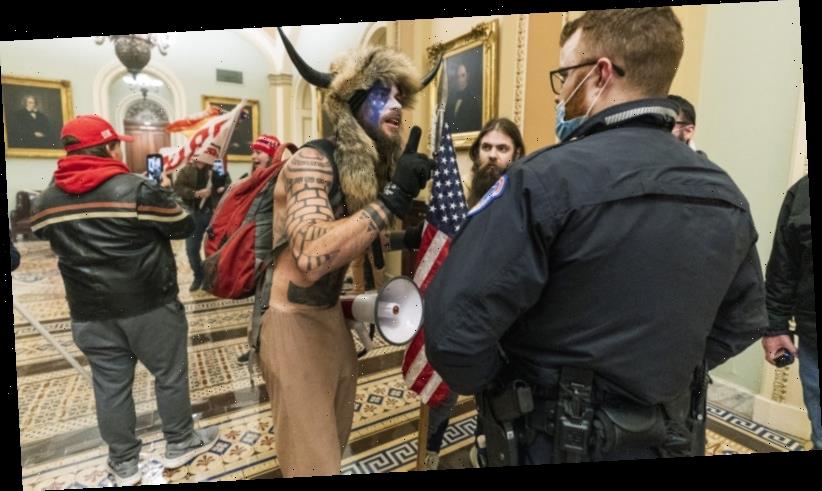 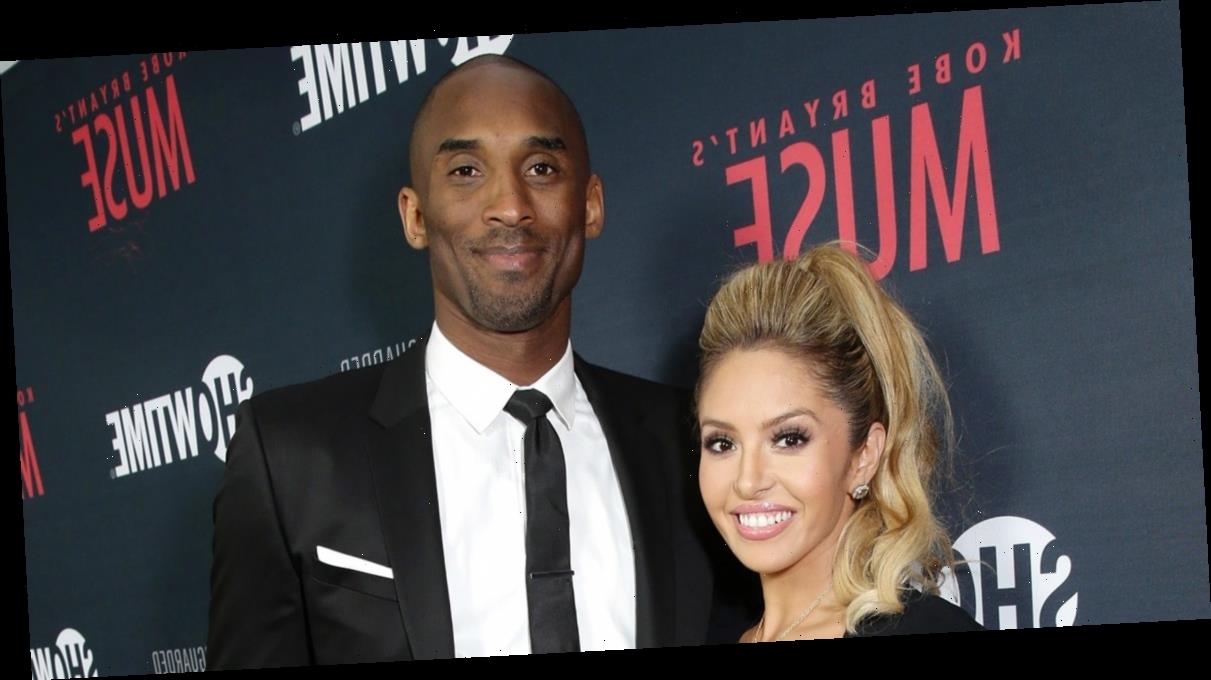