The Towie star, who was in a wheelchair yesterday after her shock fall, has shared her weight loss news. 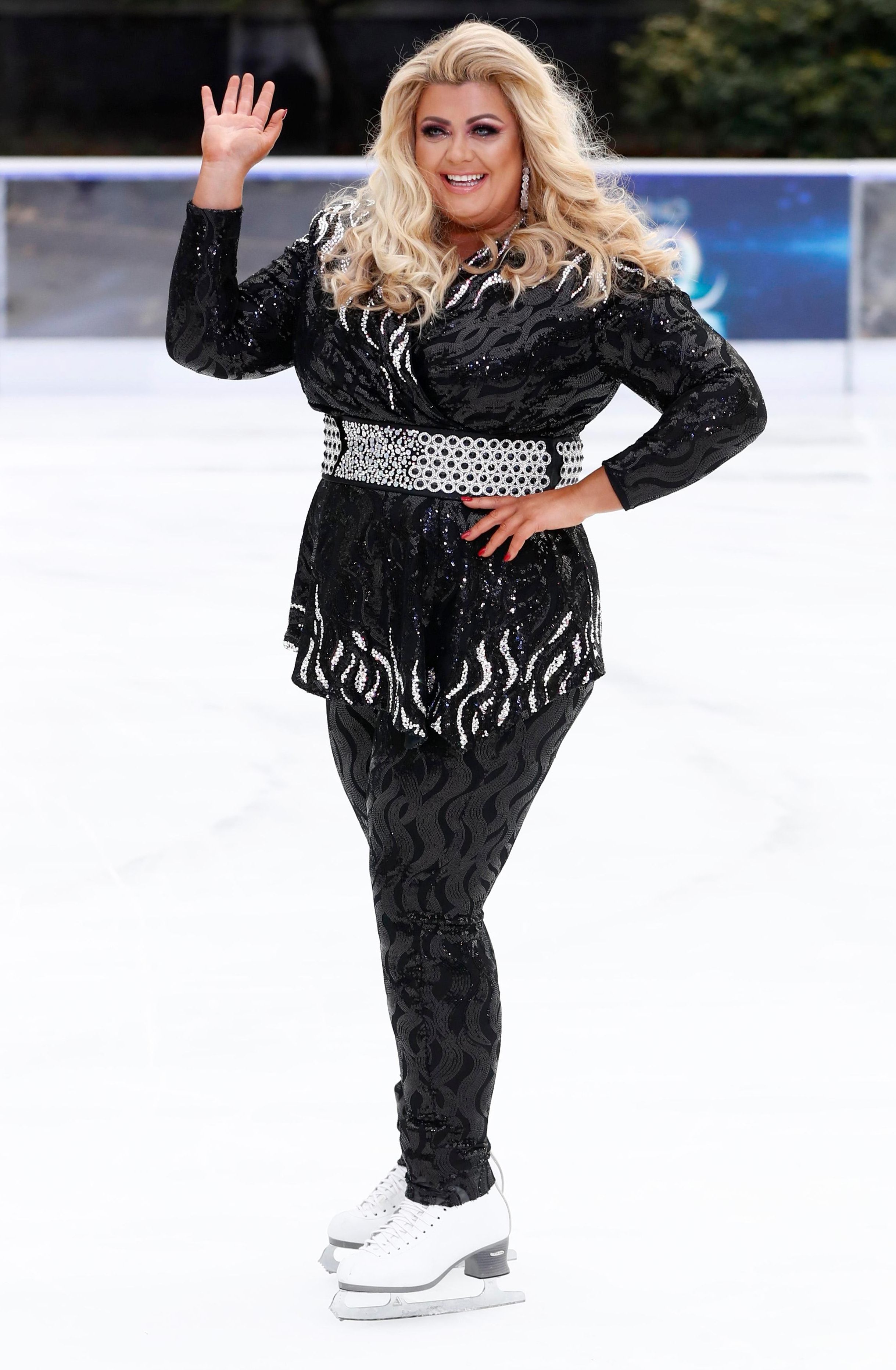 Dancing on Ice's Gemma has lost an astonishing two stone in weight and is burning an extra 1,500 calories a day after skating for 3 hours on the ice,  her Dancing on Ice dance partner Matt Evers has revealed.

Matt, who is always partnered with the show's biggest signings from Pamela Anderson to Denise Welch, has supported Gemma, 37, on her weight loss journey, and told The Sun Online: "Gemma has lost 2 stone. She's incredible.

"She weighed herself last Thursday and came in and told us all the news on Saturday, saying 'It's official. I've lost two stone.'

"She asked for double training sessions –  she is on 3 hours on the ice. She gets there early and texts me saying 'Matt, where are you? I'm here.' It's a different person." 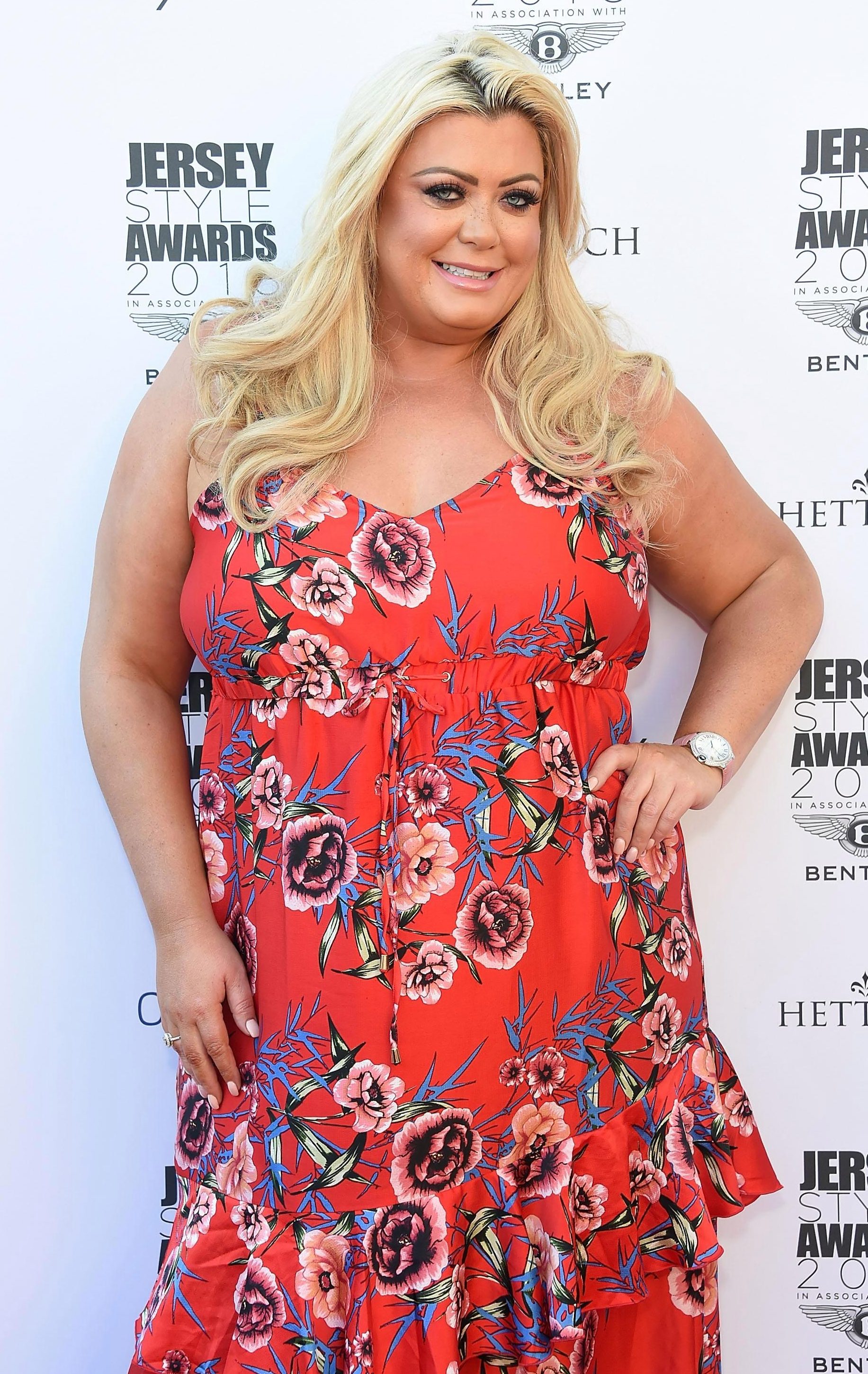 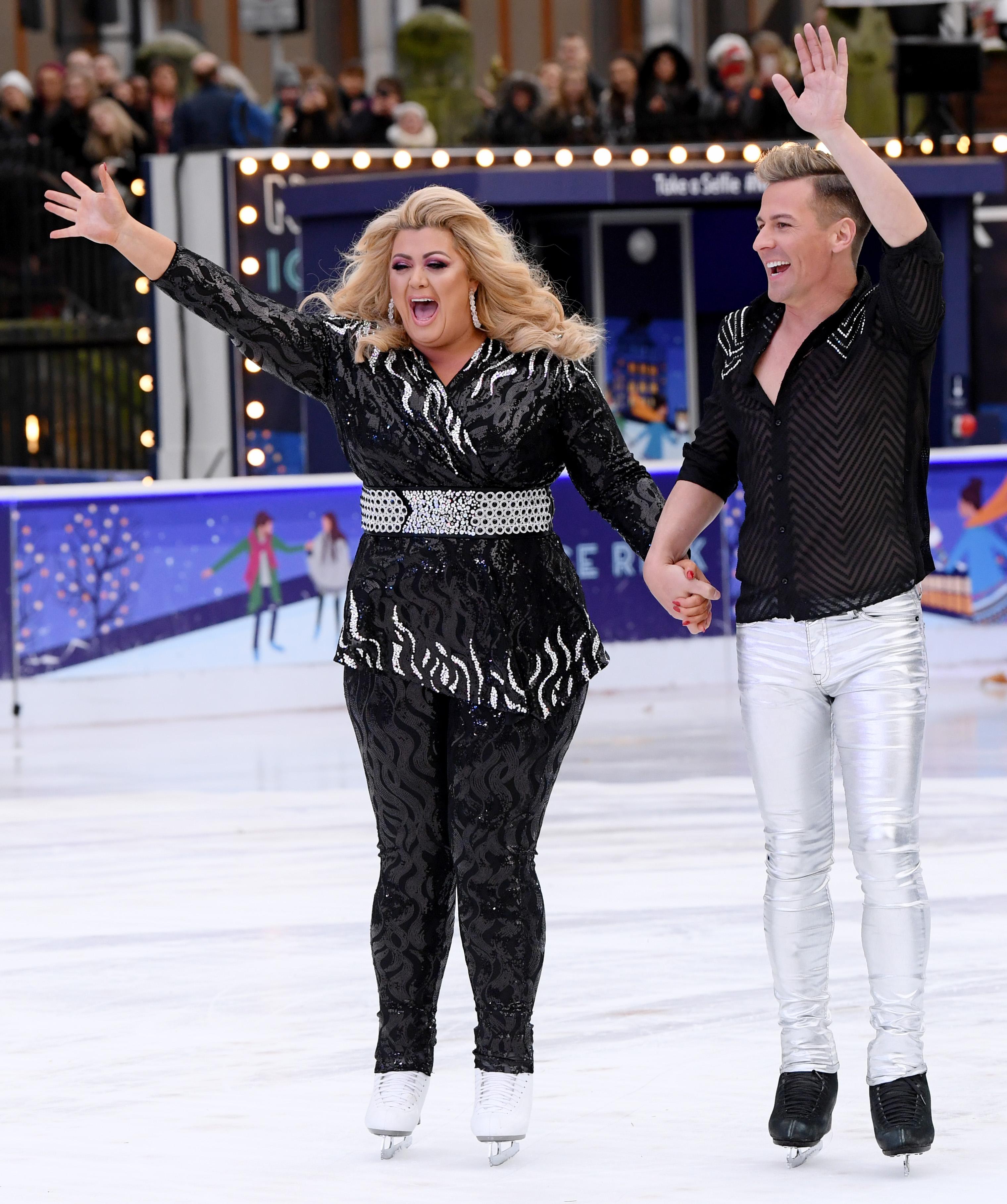 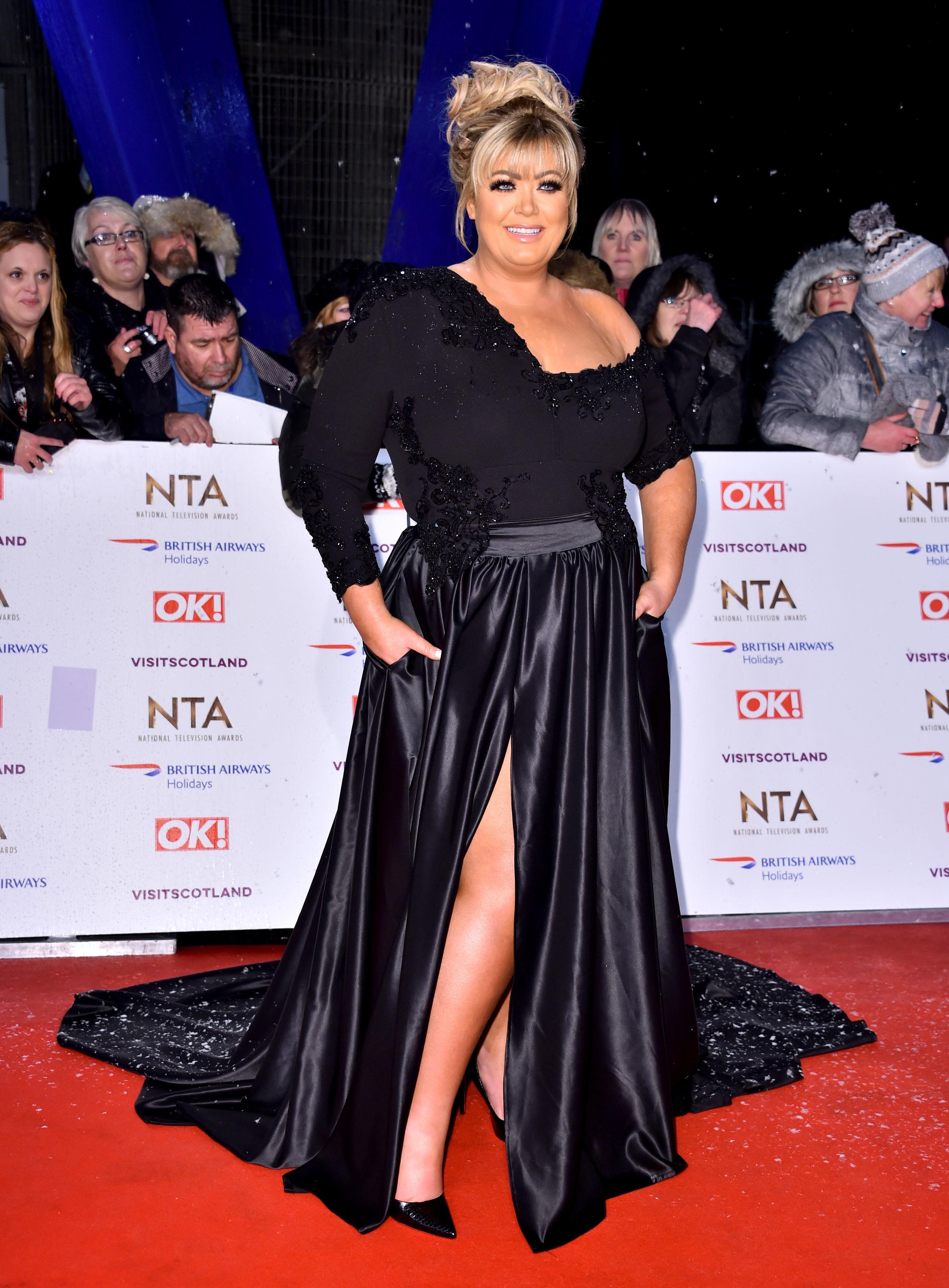 Gemma is being put through her paces by Matt who won the show in series 3 with Suzanne Shaw.

Now Matt's latest partner has admitted she feels sexier than ever thanks to her weight loss, and previously revealed  the waist of her glitzy costumes has been taken in by four inches since Christmas.

"The body confidence is definitely there.

She says she feels stronger, she can feel her core strength as we have started including a few sit ups and squats to warm up now too. There's an emotional transformation too, in all areas of her life. 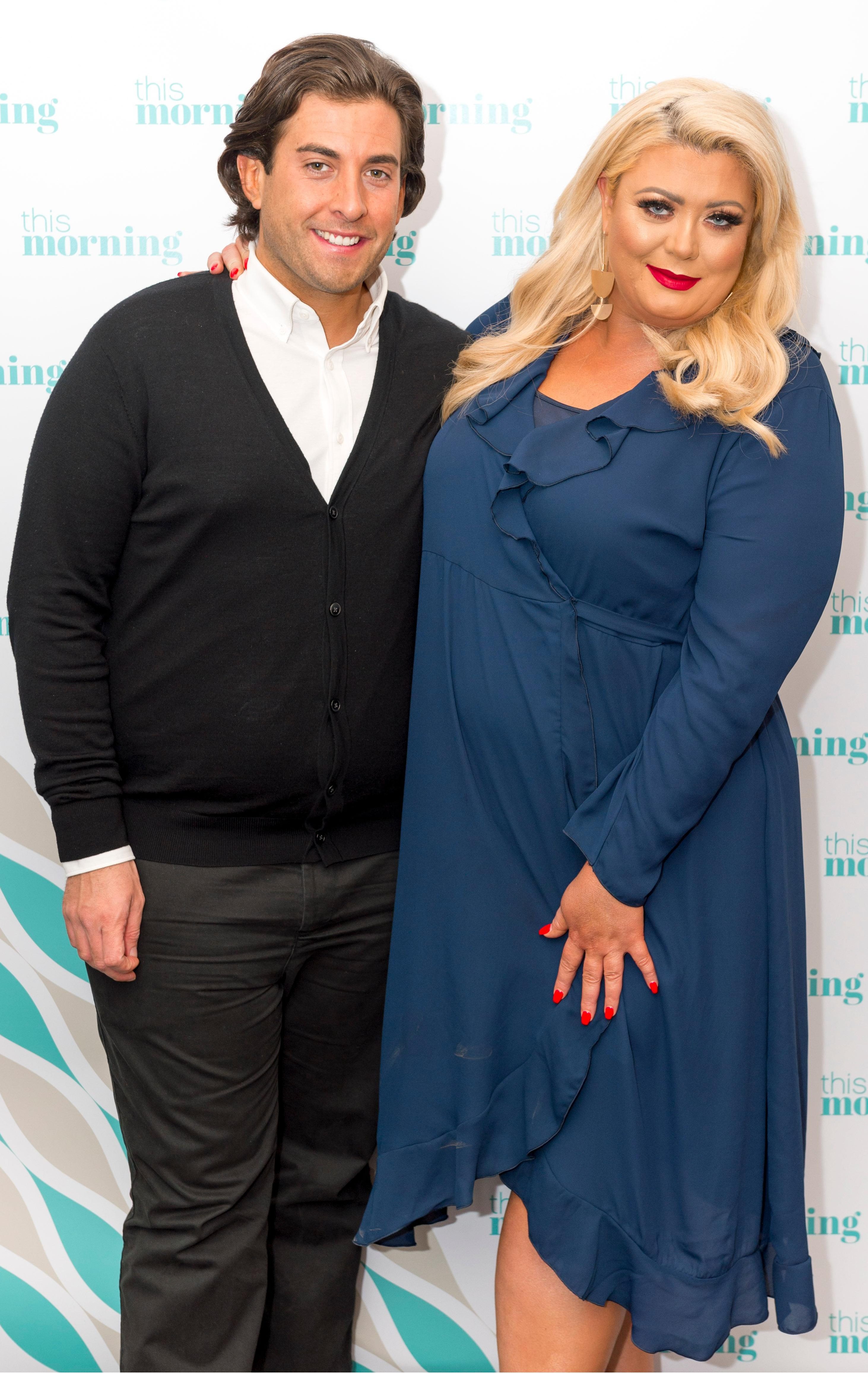 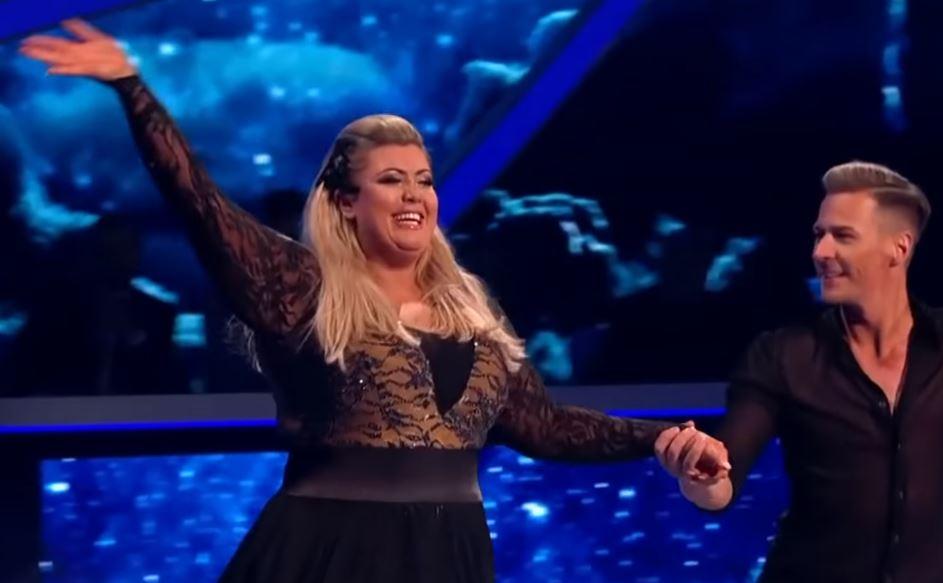 The Towie star was in agony after her knees were 'banged up' following her crash on the ice during last night's show.

Matt said: "Gemma will miss rehearsals today, and we'll see how she is tomorrow.

"Her knees were banged up, she was in a really bad way.

"She had an ice pack on her knee at dinner with Arg and friends until midnight." 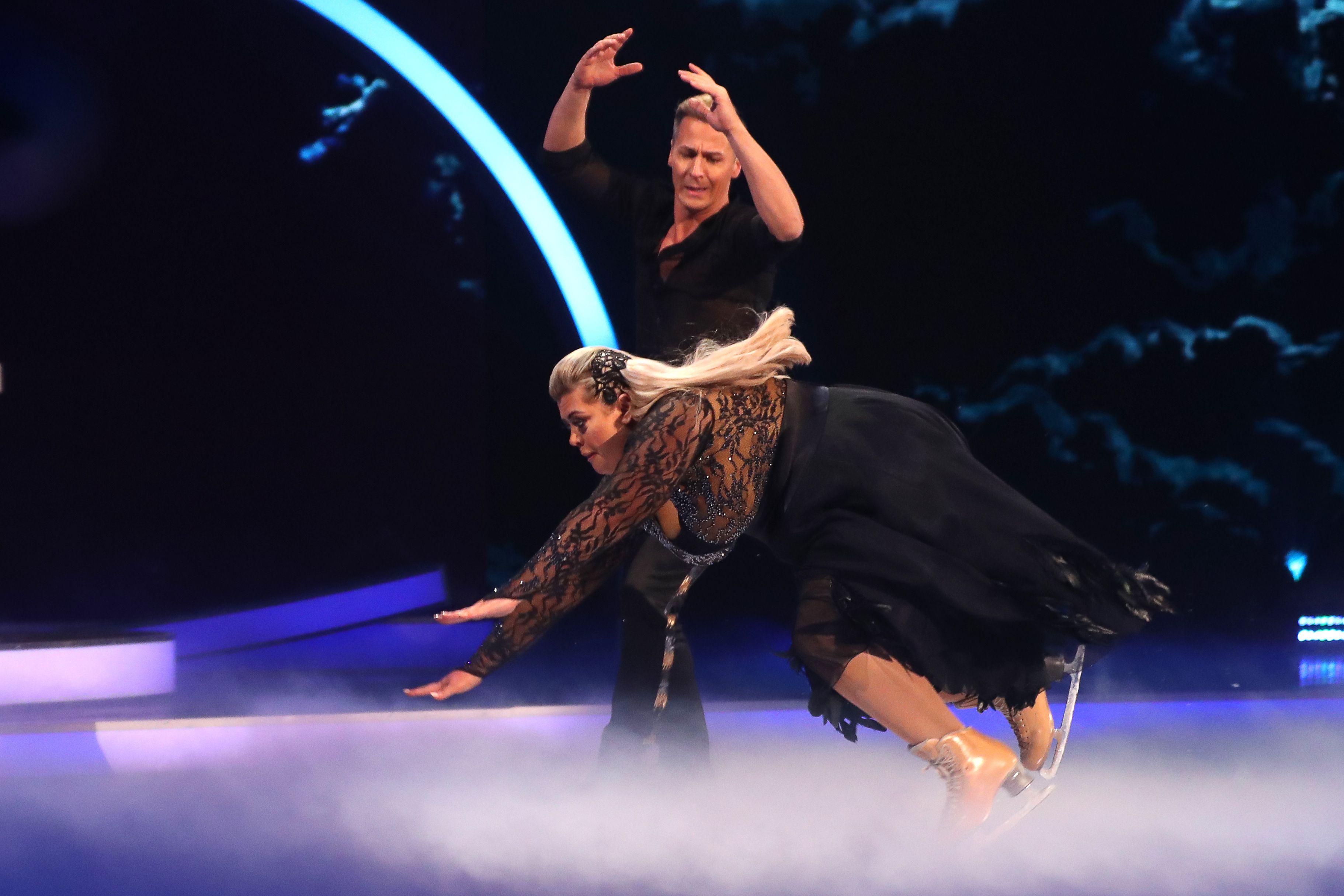