GEMMA Collins has turned down the chance to star in the new line-up of Celebrity SAS: Who Dare Wins.

Gemma, 39, is more confident than ever after losing three stone, and bosses behind the gruelling TV show have been desperate to sign her up. 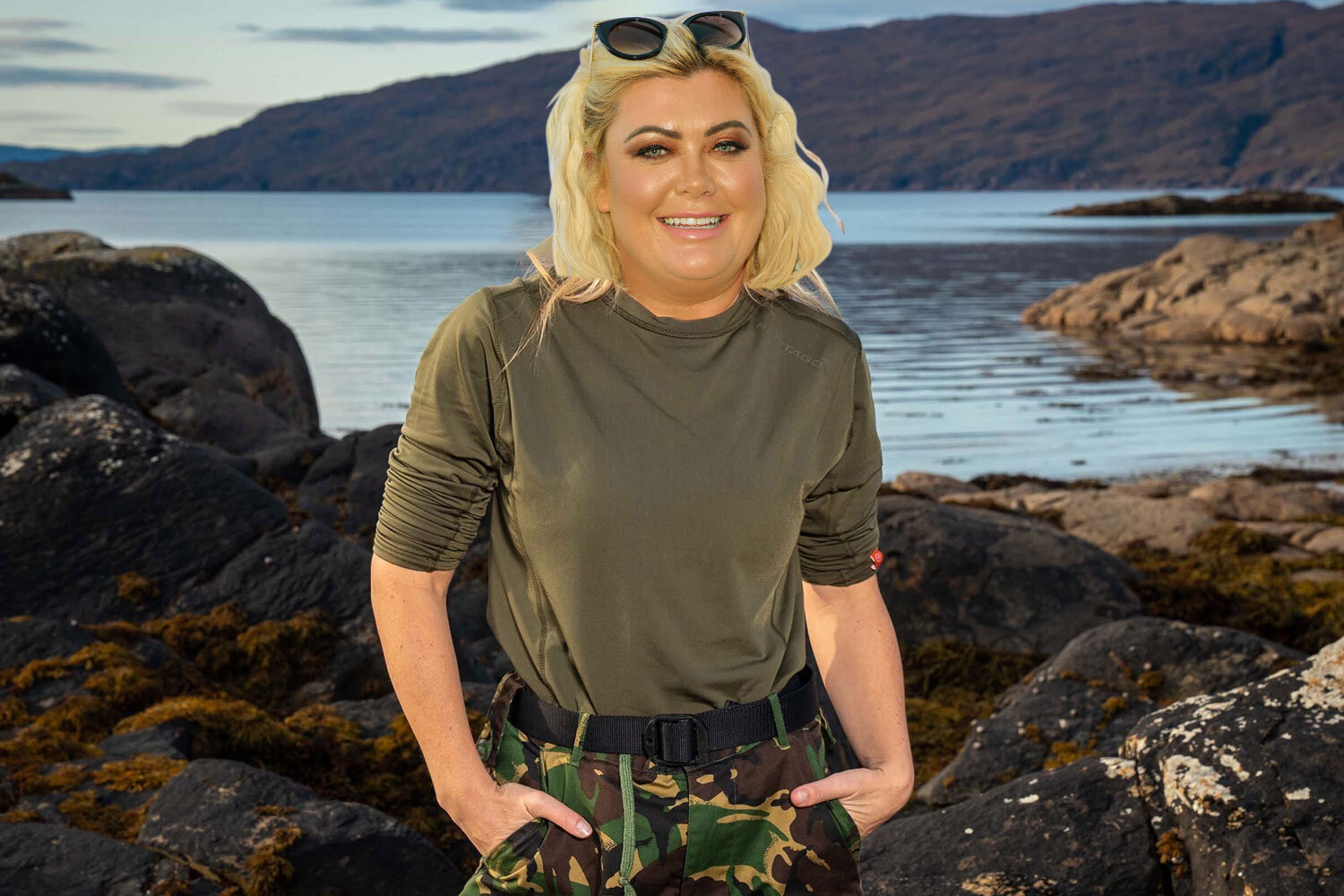 The former TOWIE star has already pulled in millions of extra viewers for Celebrity Big Brother, Dancing On Ice and I'm A Celebrity… Get Me Out Of Here! – despite being forced to leave after only a few days in 2014.

However Gemma hasn't got time to be put through her paces as her television career goes from strength-to-strength.

A source exclusively told The Sun Online: "Channel 4 have been desperate to sign Gemma up for the next series as they know she would pull the viewers in and be a ratings hit.

"They wanted her so much they asked, 'what will it take?' She's been inundated with television offers since the success of her own reality TV show Diva, and is already struggling to have a day off. 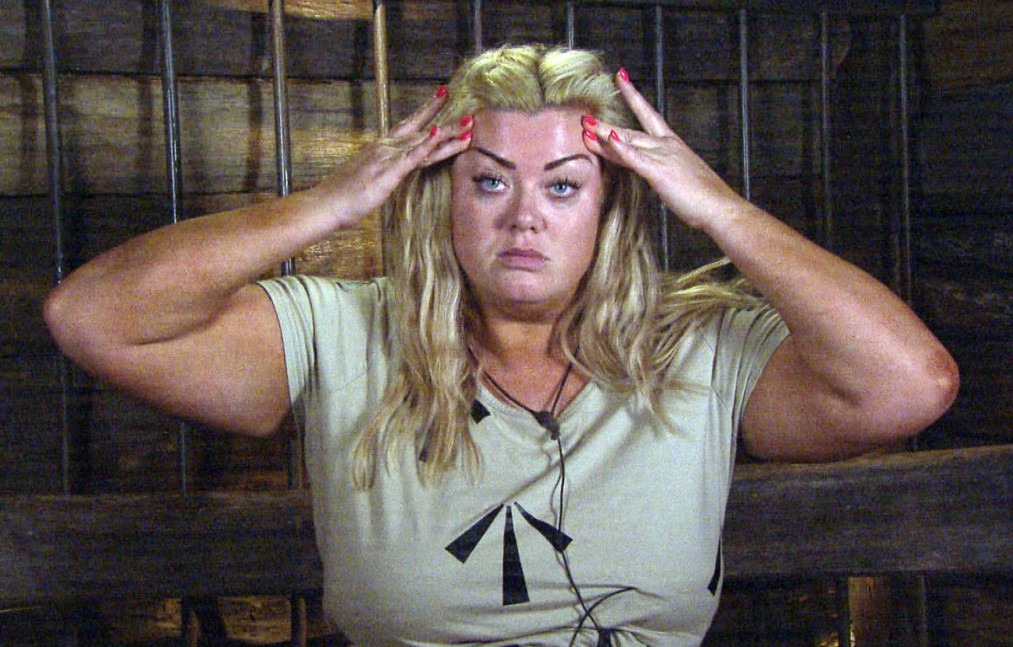 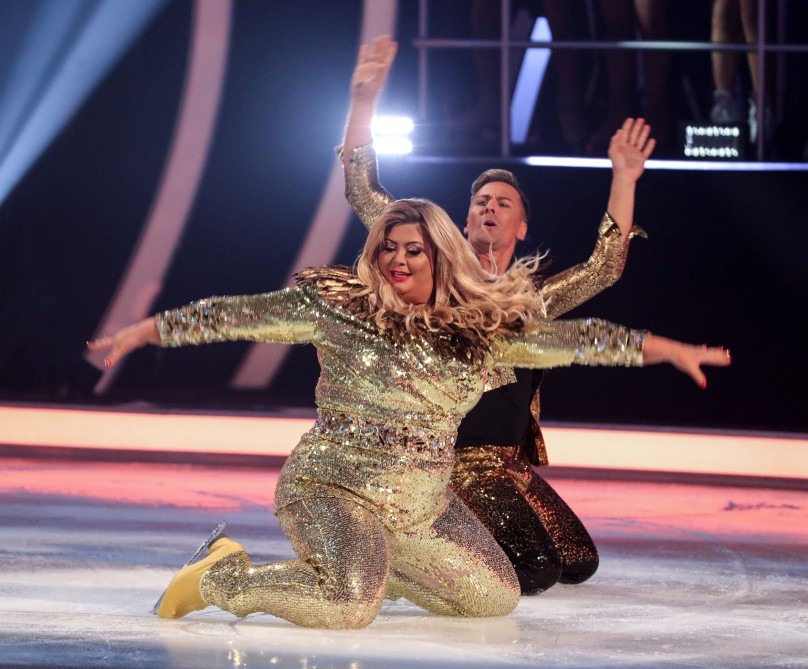 "SAS: Who Dares Wins is completely out of Gemma's comfort zone but she's TV gold and show bosses know that she's at the top of everyone's wish list right now when it comes to reality TV… after all, she is the GC.

"But she simply hasn't got the time and doesn't think camouflage and army boots are quite her style anyway."

However, none of them were champions as it was British Paralympic athlete Lauren Steadman and DJ Leon “Locksmith” Rolle who were crowned joint winners. 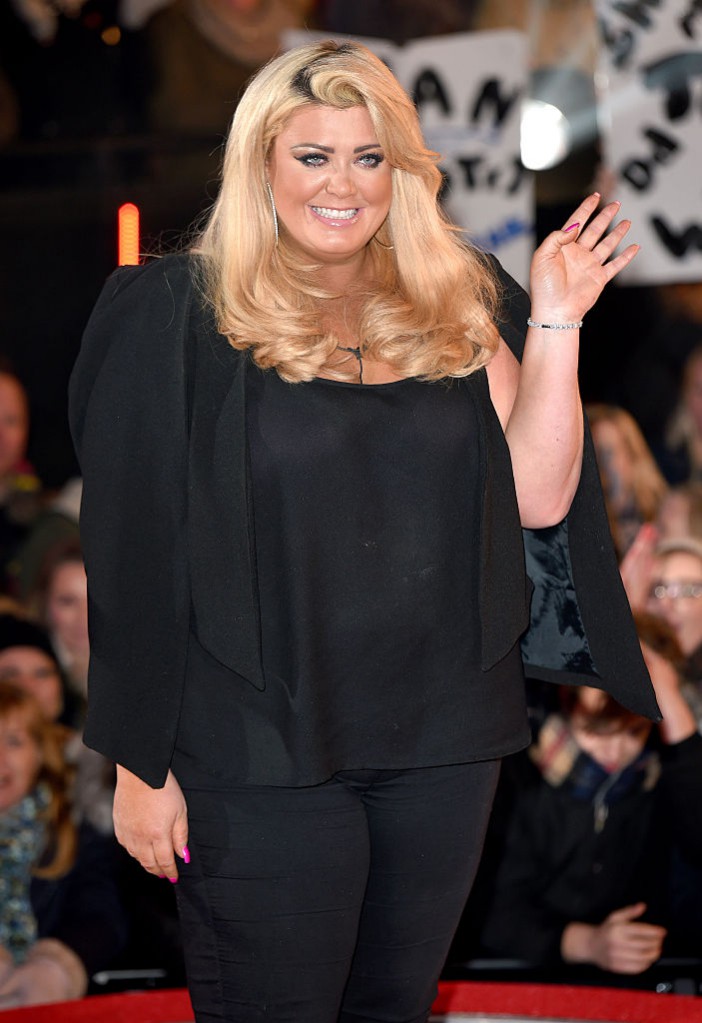 Gemma's SAS news comes after it was reported that she is still determined to crack America and wants to make it big in the US.

Gemma's dreams were dashed when her Hollywood agent died just six weeks after she signed a contract with him.

The GC was in talks with the American weight-loss show The Biggest Loser after John Ferriter got her a role on the programme.

She said on The Gemma Collins Podcast: "We had a great meeting, he looked me in the eyes, he went, 'Gemma Collins – you’re a star, and I will make you a star in America'. 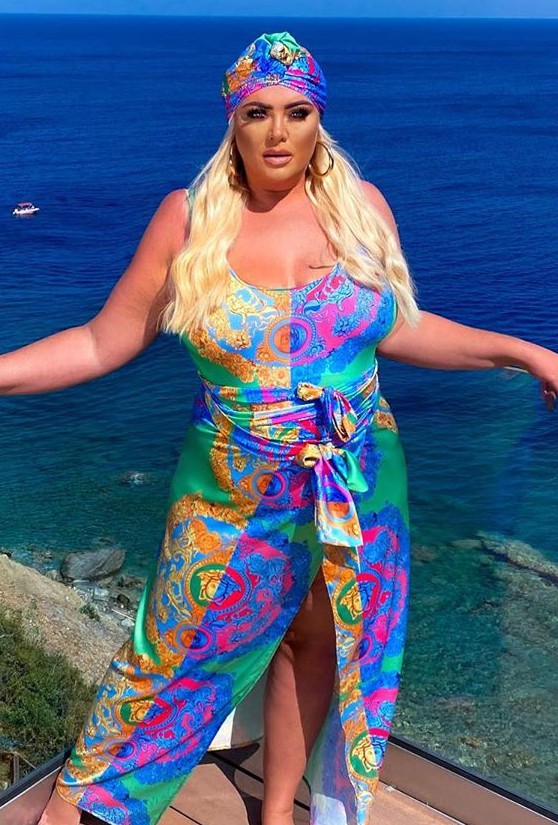 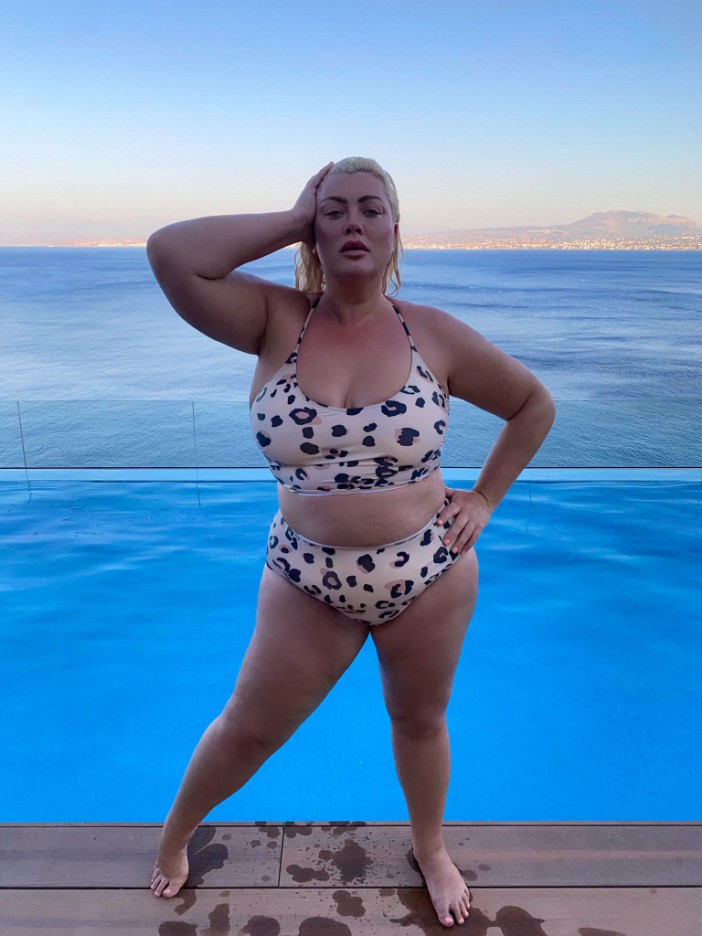 "I came back to the UK and about a month went past and he called me and he said, 'I’m going to put you forward for The Biggest Loser in America' which was a really big show…

"Sadly he passed away."

John was a top agent who also represented the likes of GMB's Piers Morgan and former TOWIE star Mark Wright in America.