“The doctor said it was so full the pressure was very noticeable when they opened up my skull,” Storms says 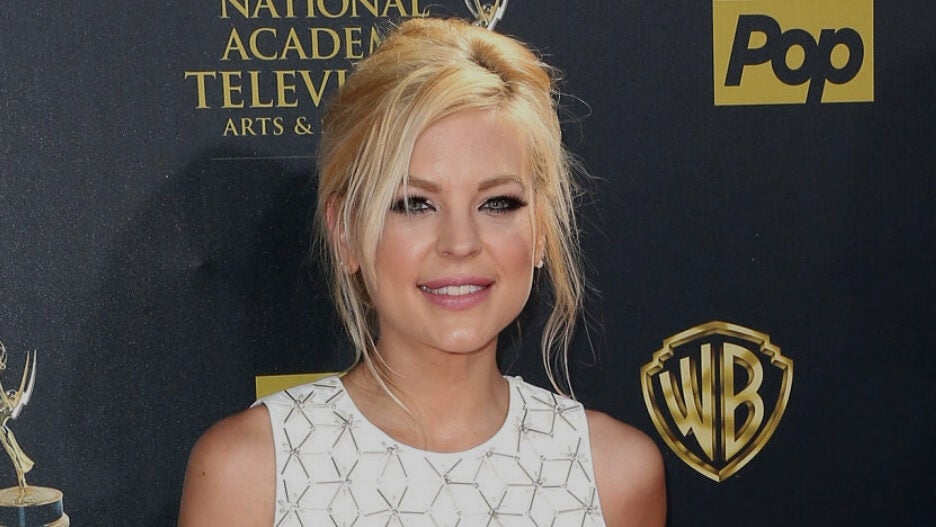 “General Hospital” star Kirsten Storms is “on the mend” after brain surgery earlier this week, the soap star shared in a series of Instagram videos on Friday.

“Less than 48 hours ago I had brain surgery, hence the neck brace,” she said in the videos, accompanied by her former “General Hospital” co-star Emme Rylan. “It was on the lower portion of my brain … It’s been an interesting last couple of days.”

Storms said she would be recovering for “the next several weeks,” but plans to return to work on the show when she is fully healed.

“What they had to drain and remove was not cancer — I want to clarify that right now before the internet goes crazy wild with rumors about this,” she said. “I had a very large cyst that had split into two, and the doctor said it was so full the pressure was very noticeable when they opened up my skull.”