Geoff returns from the dead to torment Yasmeen in Coronation Street 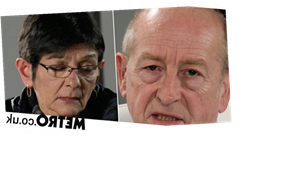 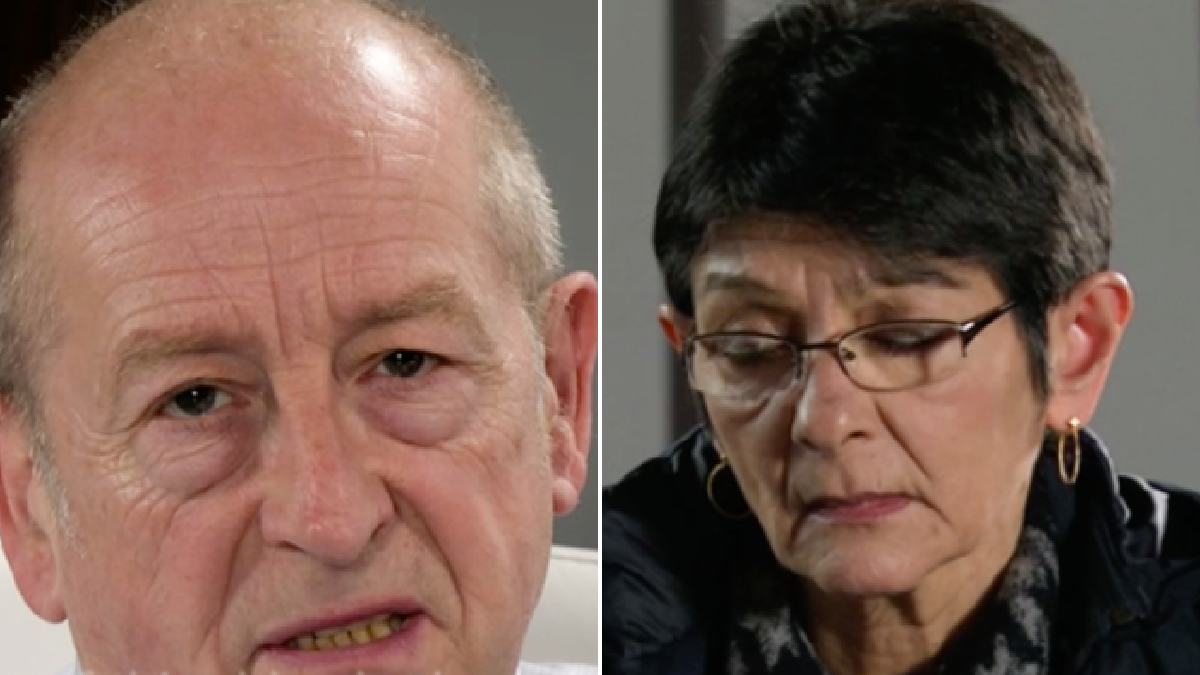 Yasmeen Nazir (Shelley King) was left in terror in Coronation Street tonight (February 24), as she saw Geoff Metcalfe (Ian Bartholomew) during a visit to the bank.

Yasmeen has found herself in thousands of pounds worth of debt, after Geoff took out loans in her name.

However, with the abuser dead, it seems as if it’s now up to Yasmeen to repay the money.

Alya (Sair Khan) discovered that her gran was up to her eyeballs in debt, and became frustrated that Geoff was still tormenting her from beyond the grave.

Desperate to get a handle on the situation, she set in motion a meeting with the bank manager, hoping to argue that since Yasmeen was abused and coerced, she shouldn’t have to pay back the money.

The bank manager empathised with Yasmeen, but told her there was no way to prove that she’s telling the truth.

Yasmeen started to panic, and as she watched the bank manager explain the situation to her, the man morphed into a vision of Geoff.

Yasmeen was horrified by the sight before her very eyes, and therefore she hightailed it out of the office — and a panicked Alya ran after her.

Alya later attempted to persuade Yasmeen to sell the community centre in order to pay off the debts, but will she agree to do so?