The group, which included Chloe Ferry and Abbie Holborn, were spotted leaving Home HQ Nightclub at around 2am in the morning as a police car and van rushed to the scene. 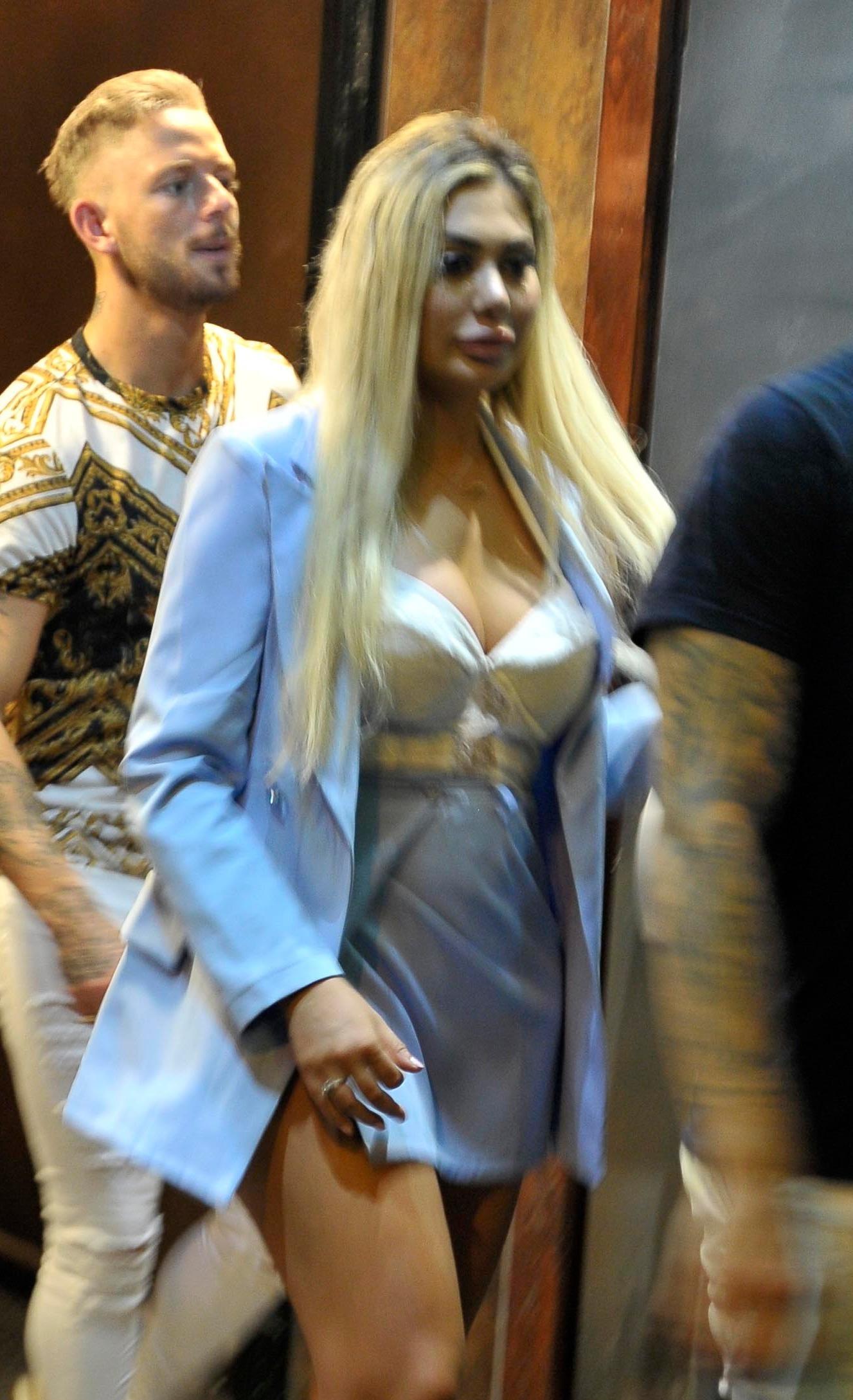 An insider told The Sun Online: “The cast were really excited to be back in Blackpool after their four year ban.

“Things were going well until a fight broke out and they all had to leave – cutting filming short.”

The Lancashire police force told The Sun Online: “We had a call at about 2am on Saturday as someone was unhappy they were being ejected from the club.”

There is no suggestion that any members of Geordie Shore were involved in the fight. A spokesperson for the MTV show declined to comment when contacted by The Sun Online. 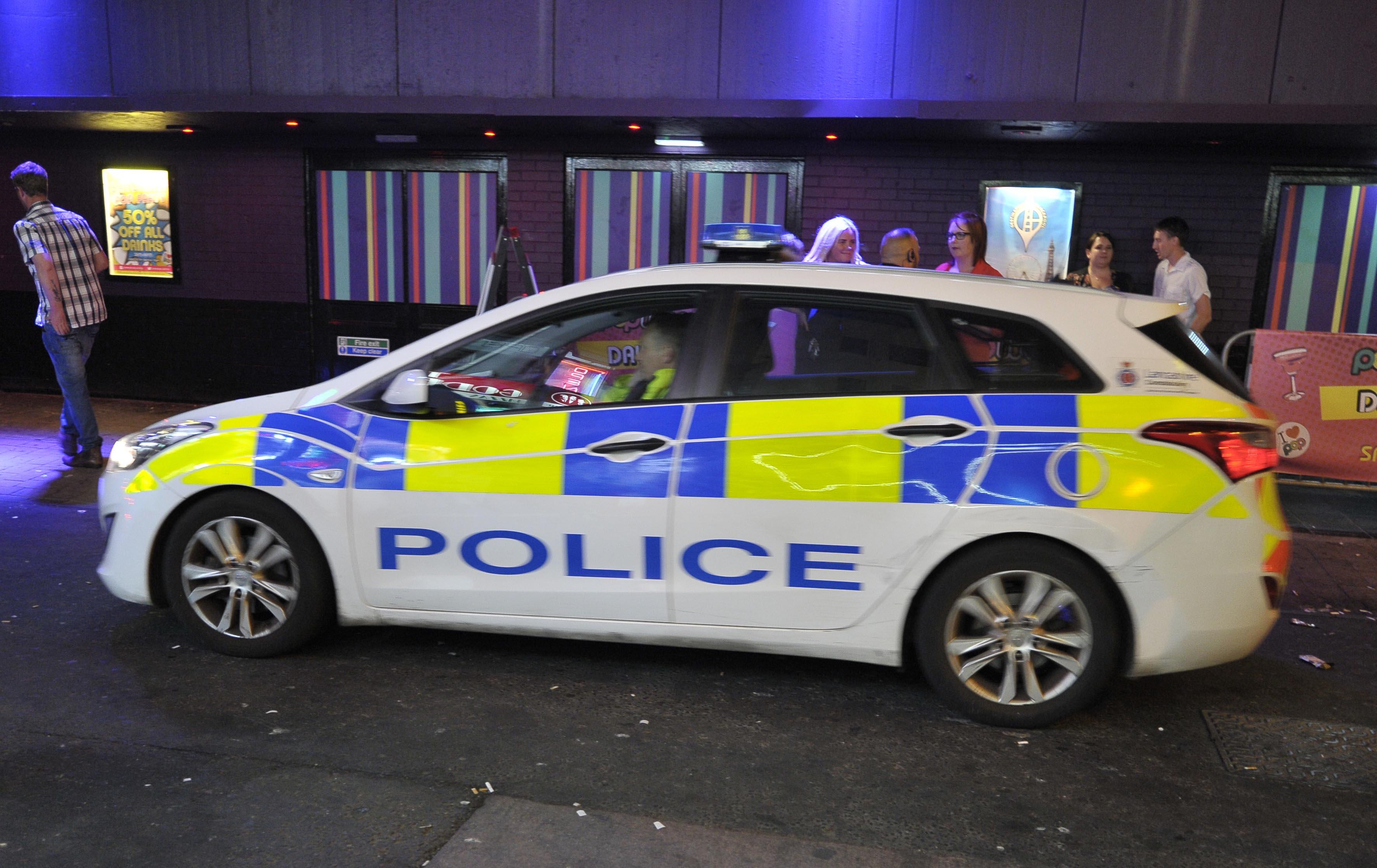 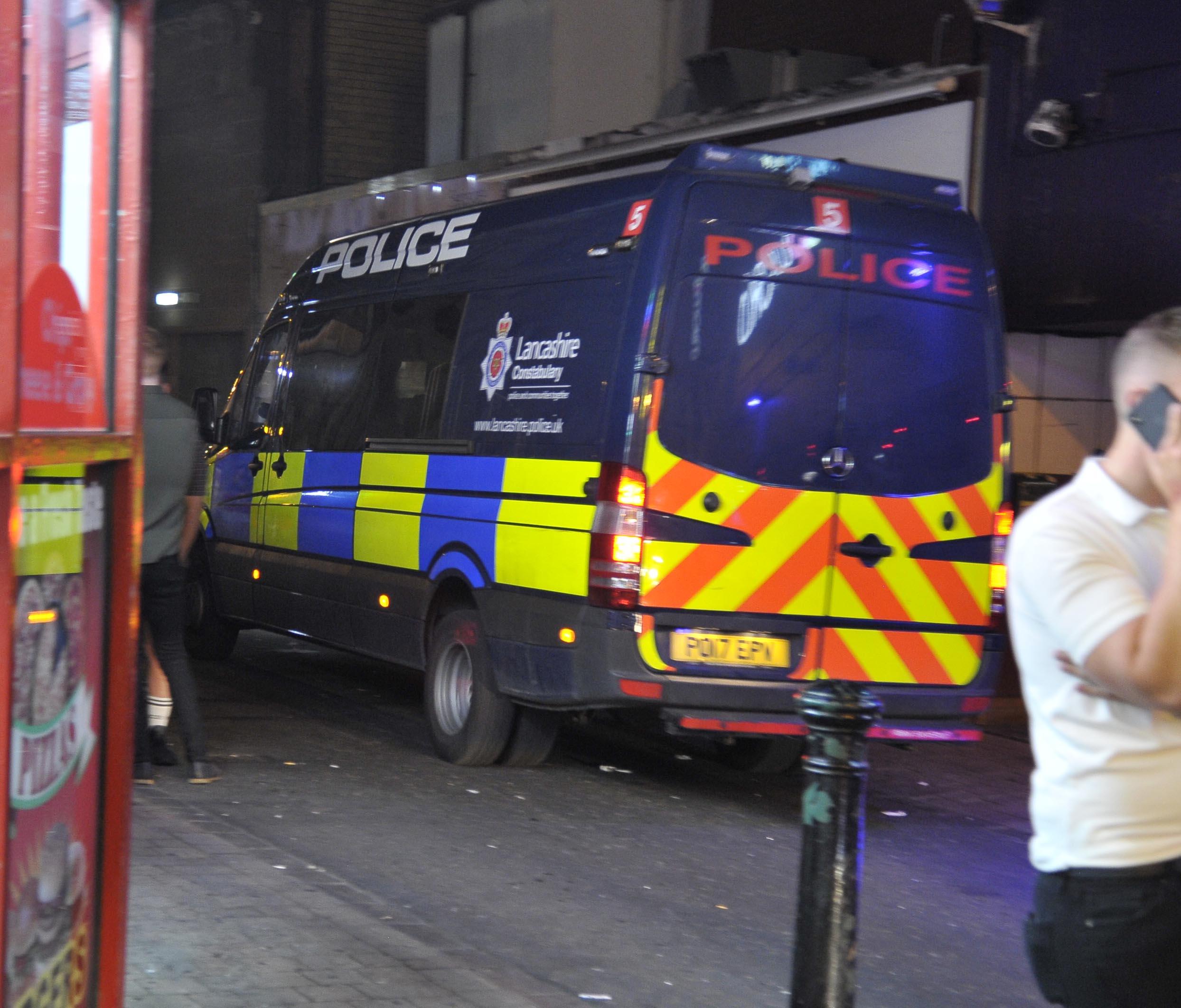 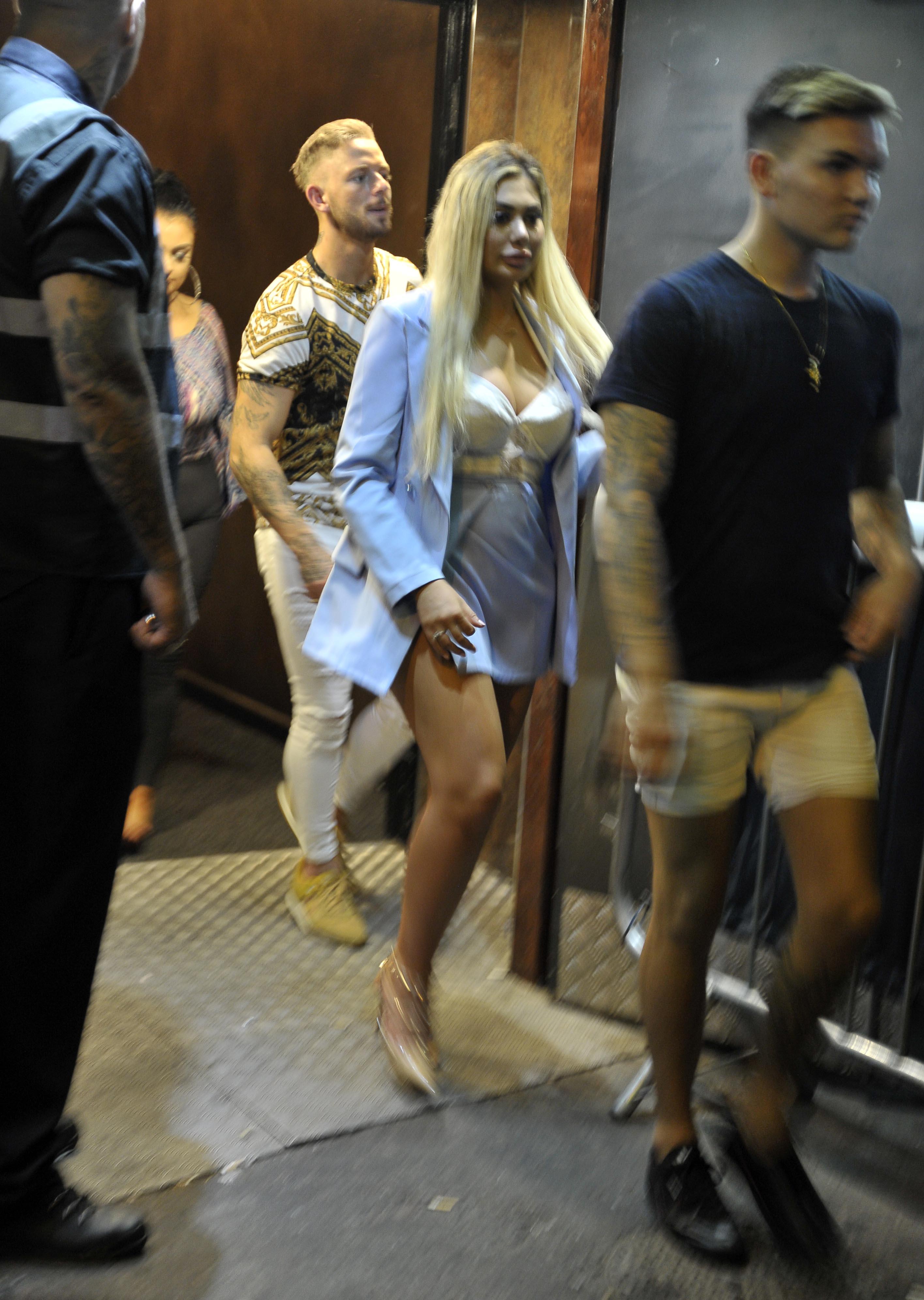 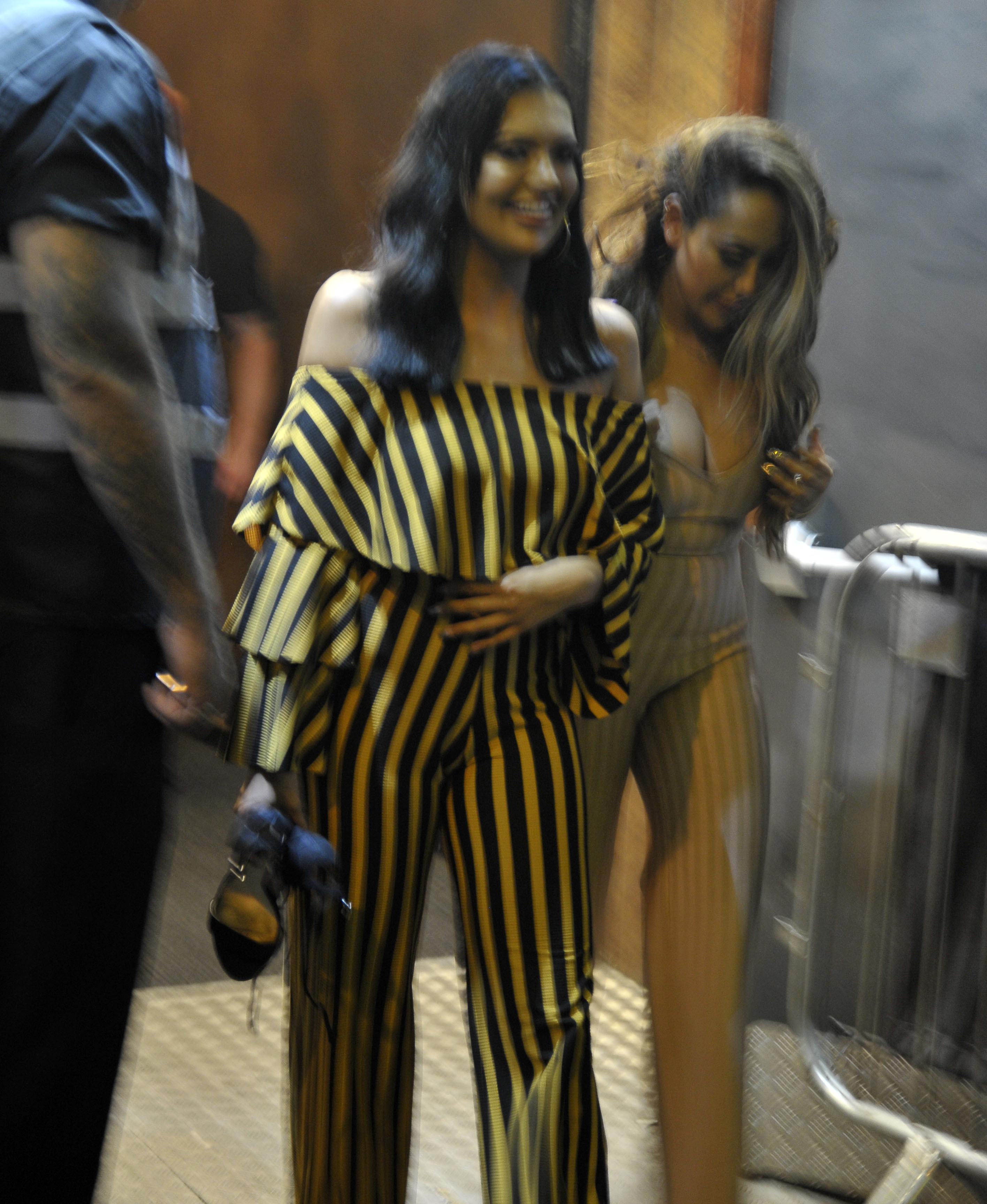 Council bosses had banned the show from filming there in 2014 following their drunken antics, but after a four year hiatus and with a very new cast they were finally allowed back.

Just the day after the incident Chloe Ferry and Sam Gowland rowed in the street during a night out in their home town Blackpool.

They were spotted having a heated discussion and looking miserable as a producer tried to calm them down. 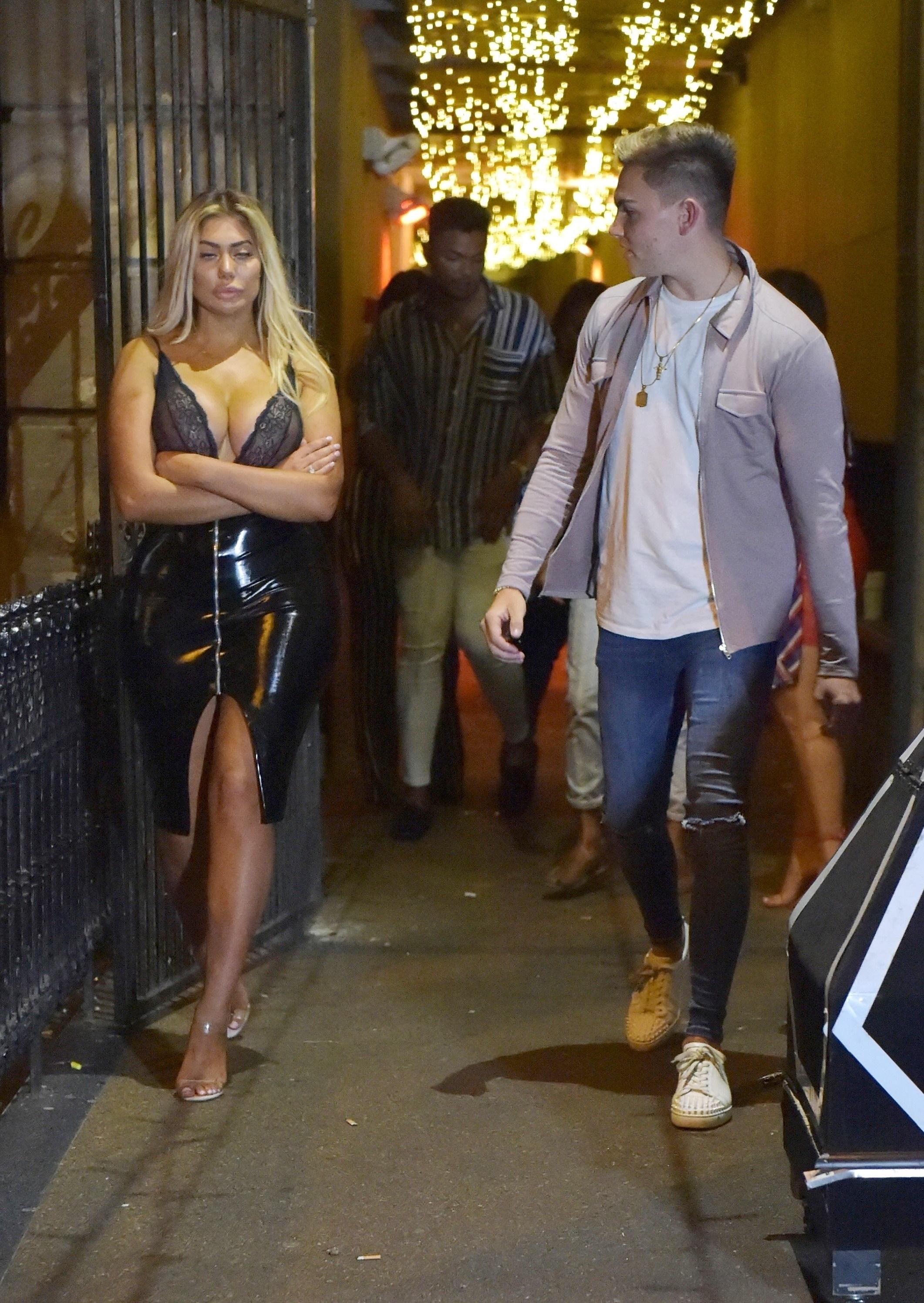 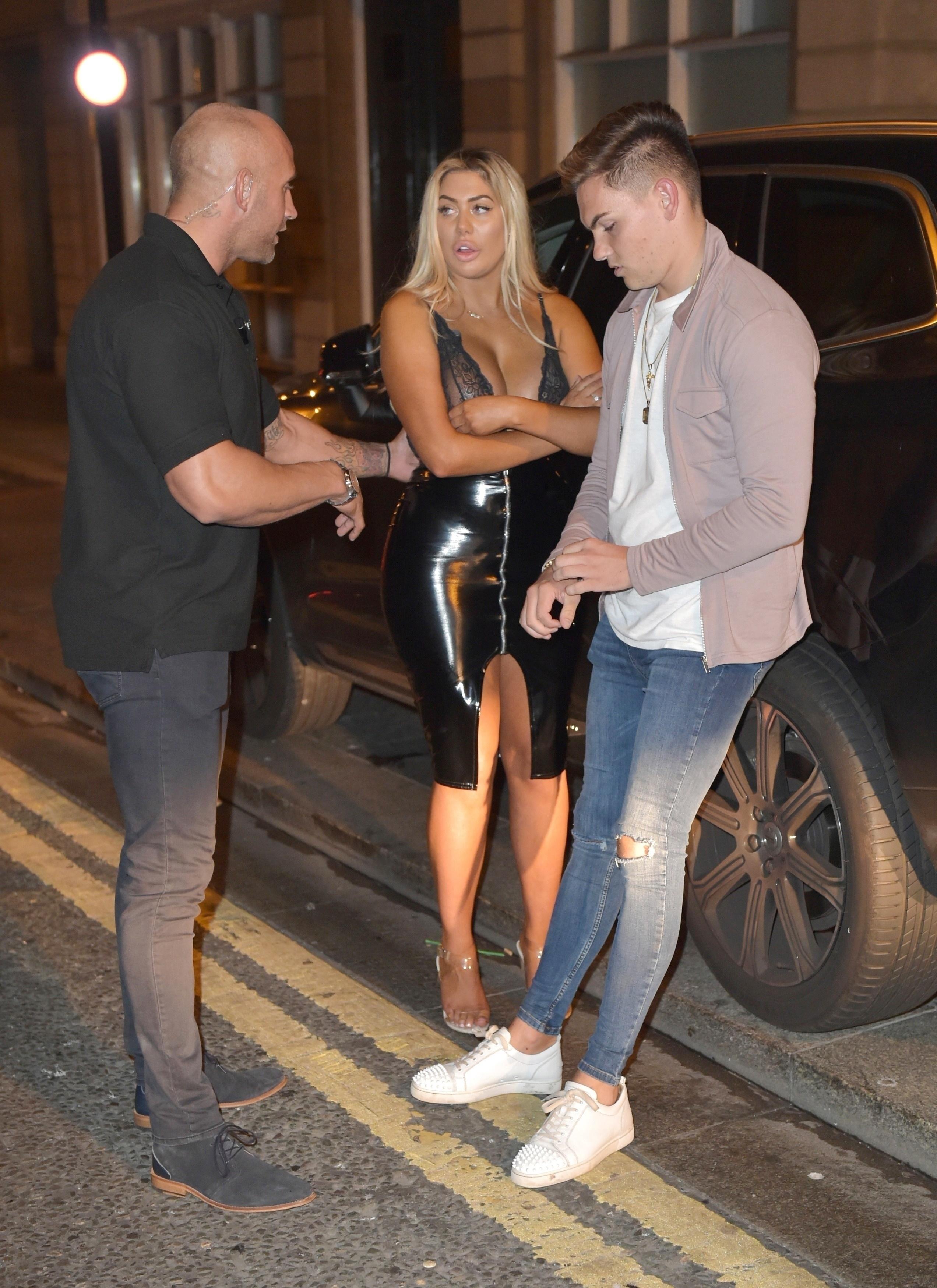 Sam, who had left the club in a rage, ended up going home early with Chloe while the others carried on the party.

Over the last week or so the couple and the rest of the cast have been getting up to their usual wild partying at nightclubs around the country.