The MTV reality show has been a huge hit ever since it first hit screens in 2011. 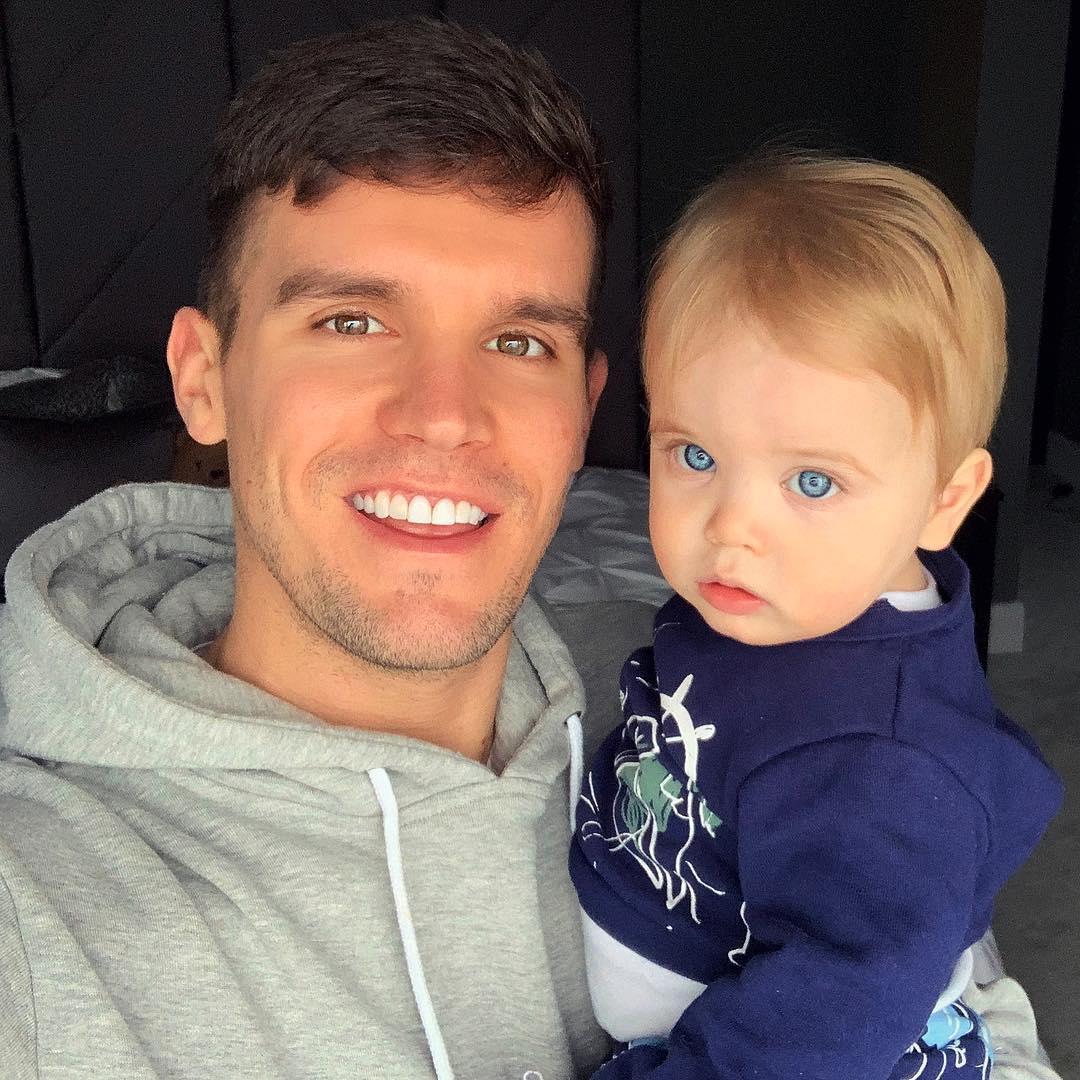 Now, The Sun Online can exclusively reveal that some of the best known former cast members are coming back for a new series called Geordie More, to update fans on life after Geordie Shore.

Gaz Beadle, Marnie Simpson, Sophie Kasaei and Aaron Chalmers have signed up for the show, with a show insider revealing: "MTV bosses wanted to give Geordie Shore fans an update about their favourite stars so have created a spin off.

"The show will follow the stars in their lives now and update fans on what they're doing.

"Marnie is running her beauty empire and Gaz is a first timed dad – so there's plenty to talk about. 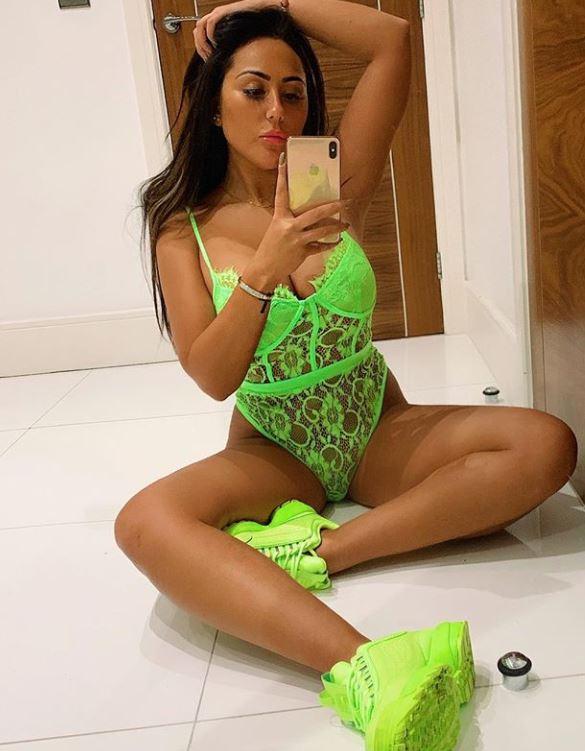 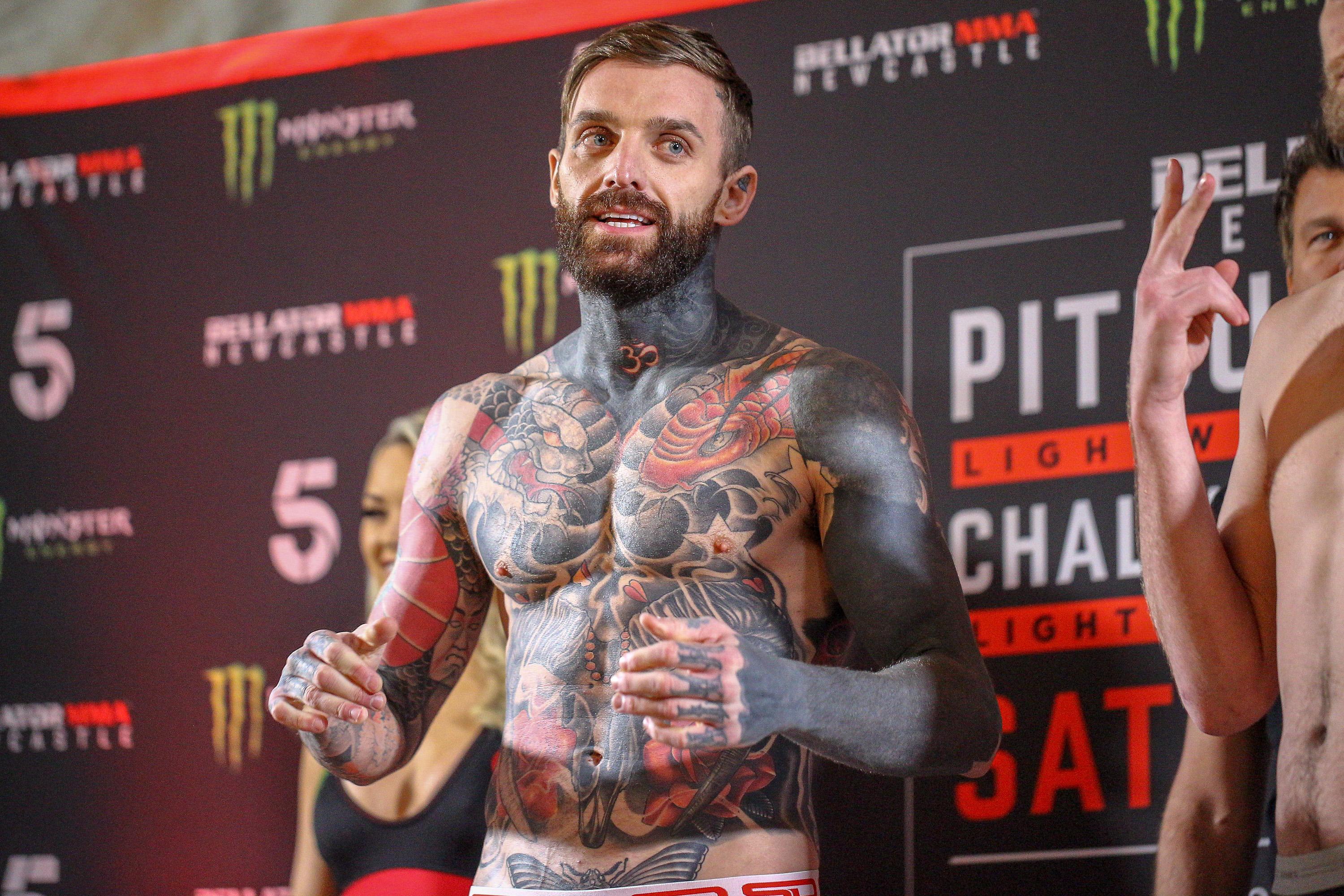 "Sophie, who only left this year, is also filming for it as well as Aaron! It's going to air later this summer."

Sophie, 29, was also an original cast member, but was axed from the series last year.

A source explained to The Sun Online at the time: “It’s one of the biggest shake ups they’d had in a long time and this time Sophie’s head was on the block.

“She has been told she’s taking a supporting role in the next series and will only be appearing on screen at certain points throughout the series.

“When they go into lock-down in the house at the start of January, Sophie won’t be living with them.” 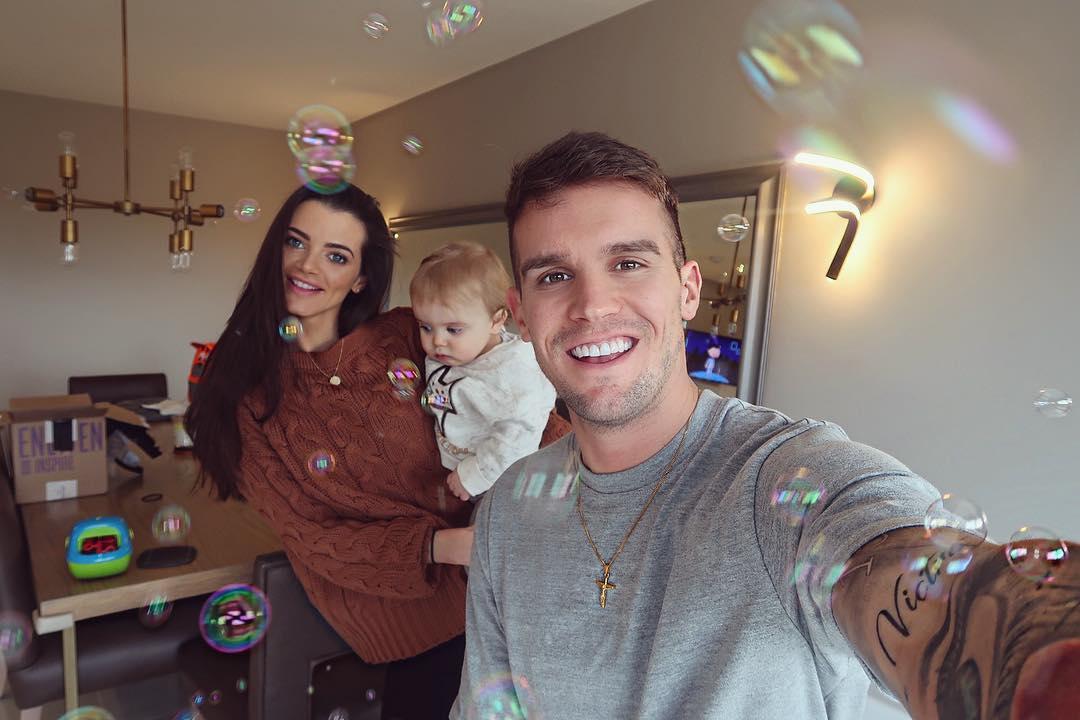 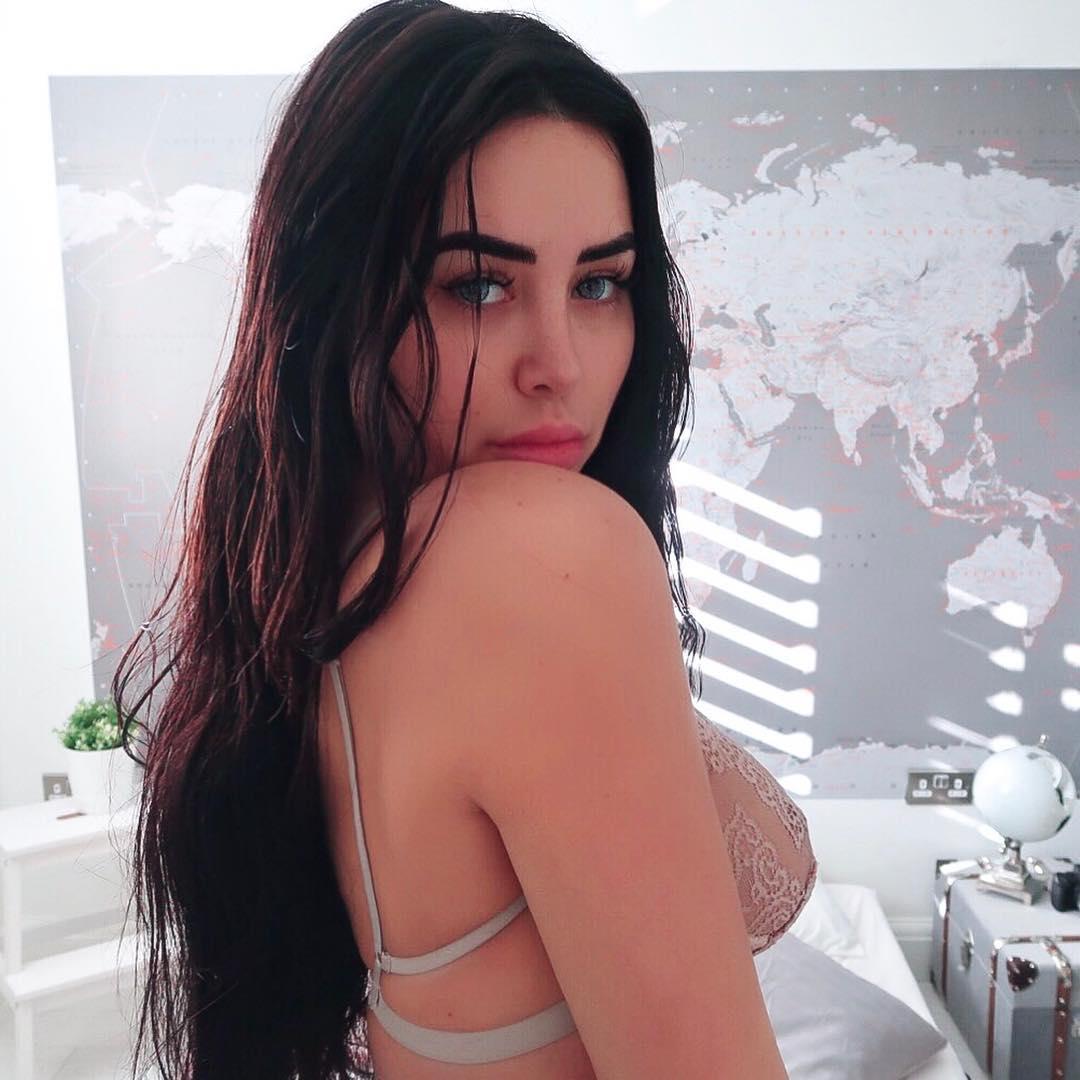 Meanwhile her cousin Marnie, 27, left after series 16 last year, the same as her ex-boyfriend Aaron, 31.

While Marnie is busy with her cosmetics and coloured contact lens ranges, Aaron has gone down a whole different route and competes in mixed martial arts.

He originally competed in BAMMA but joined Bellator in 2018, competing at Bellator 200 at Wembley Arena.

A representative for MTV declined to comment when contacted by The Sun Online.