The reality star, 22, gushed over his feelings for the busty blonde as she relieved herself in front of her co-stars after a boozy night out. 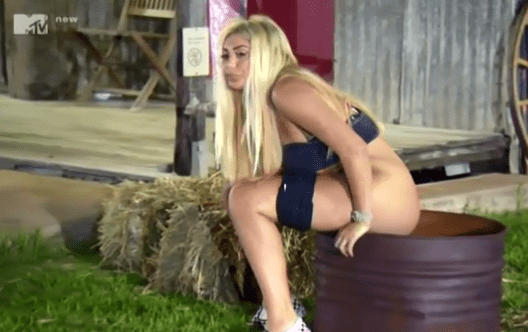 The shock moment saw Chloe, also 22, sneak over to the container after running ahead of the group as they got out of a taxi.

"If I'm really, really quiet, no one will notice us," she tells the camera.

Unsurprisingly, given that she's squatting just a foot away from the likes of boyfriend Sam Gowland and pal Abbie Holborn, Chloe's plan to be discreet doesn't work out. 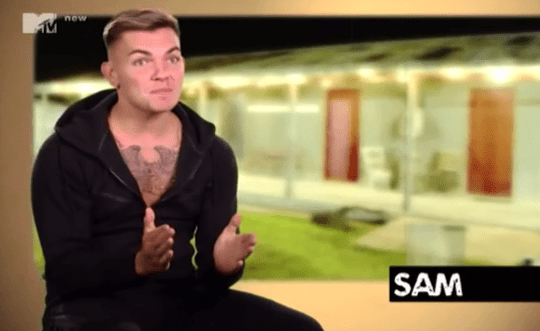 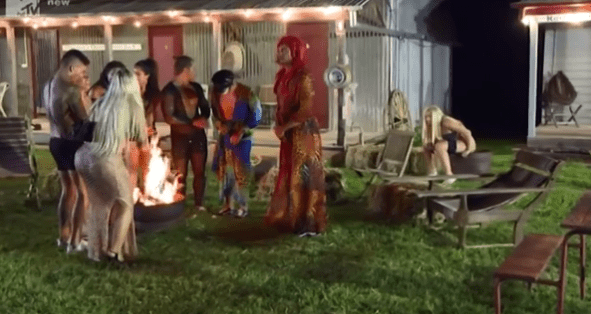 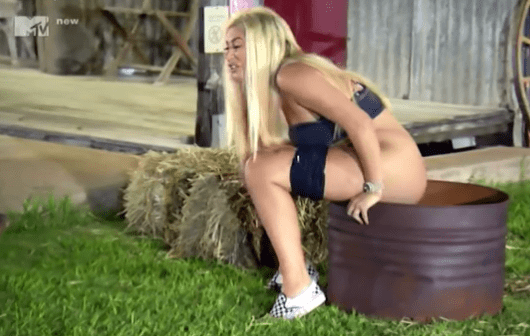 The TV personality then displays her bare bum as she pulls up her leggings.

While weeing in public might be a complete deal-breaker for some, it seems Sam doesn't abide by the same rules.

Later speaking about the lewd move, he says: "That's my girl and that is why I love her."

And it seems there's plenty more where that came from as the stars continue to film the series in their native Newcastle. 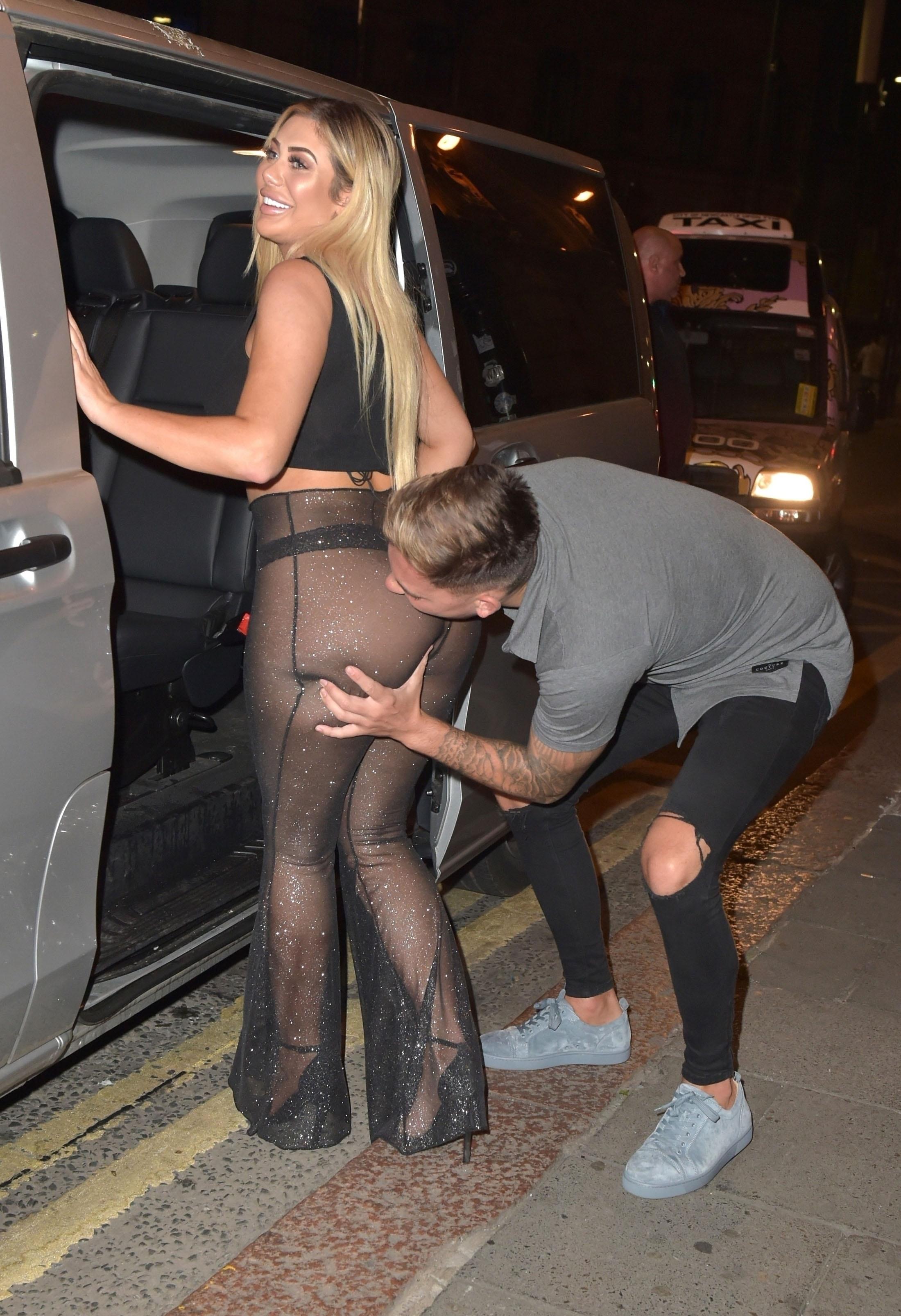 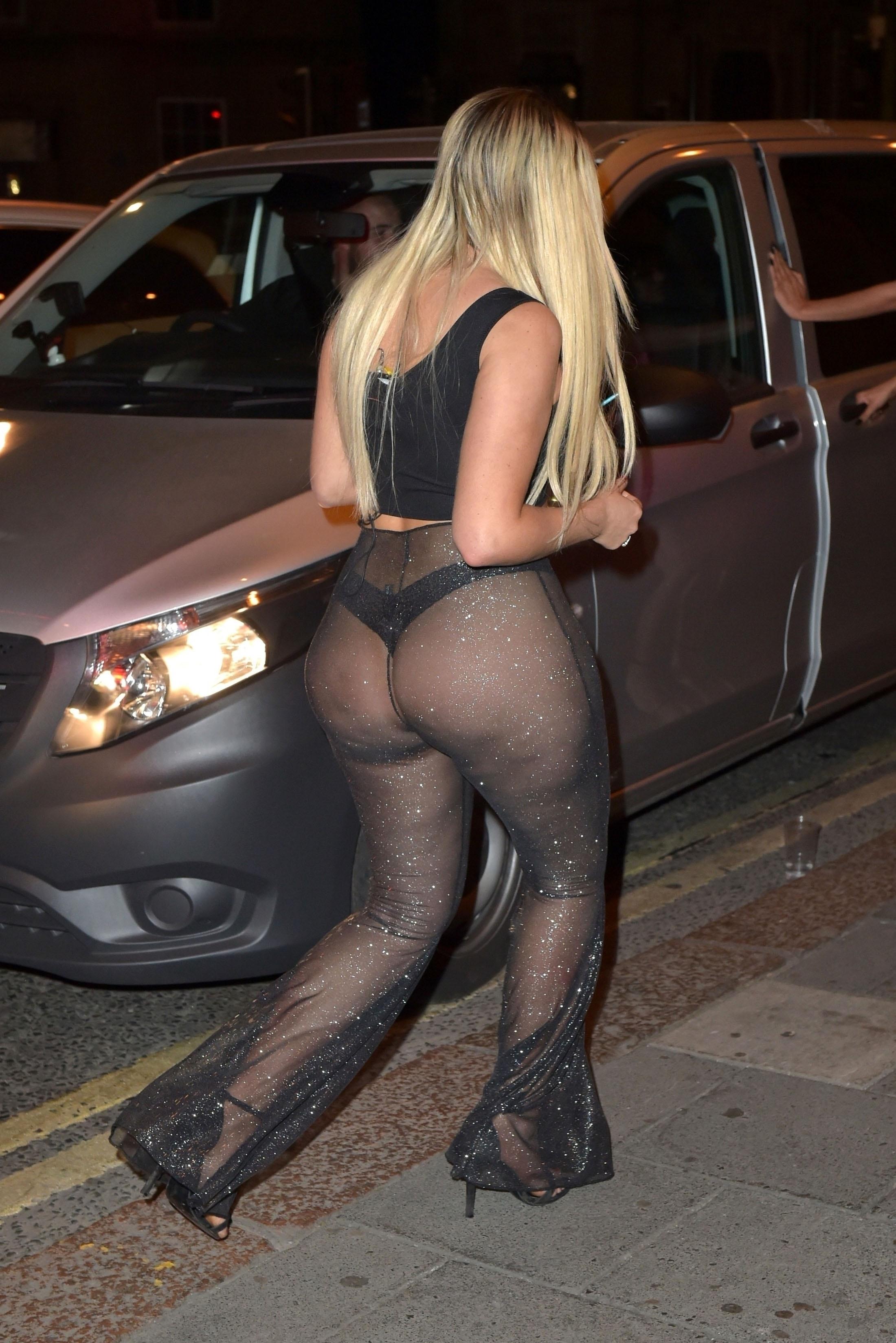 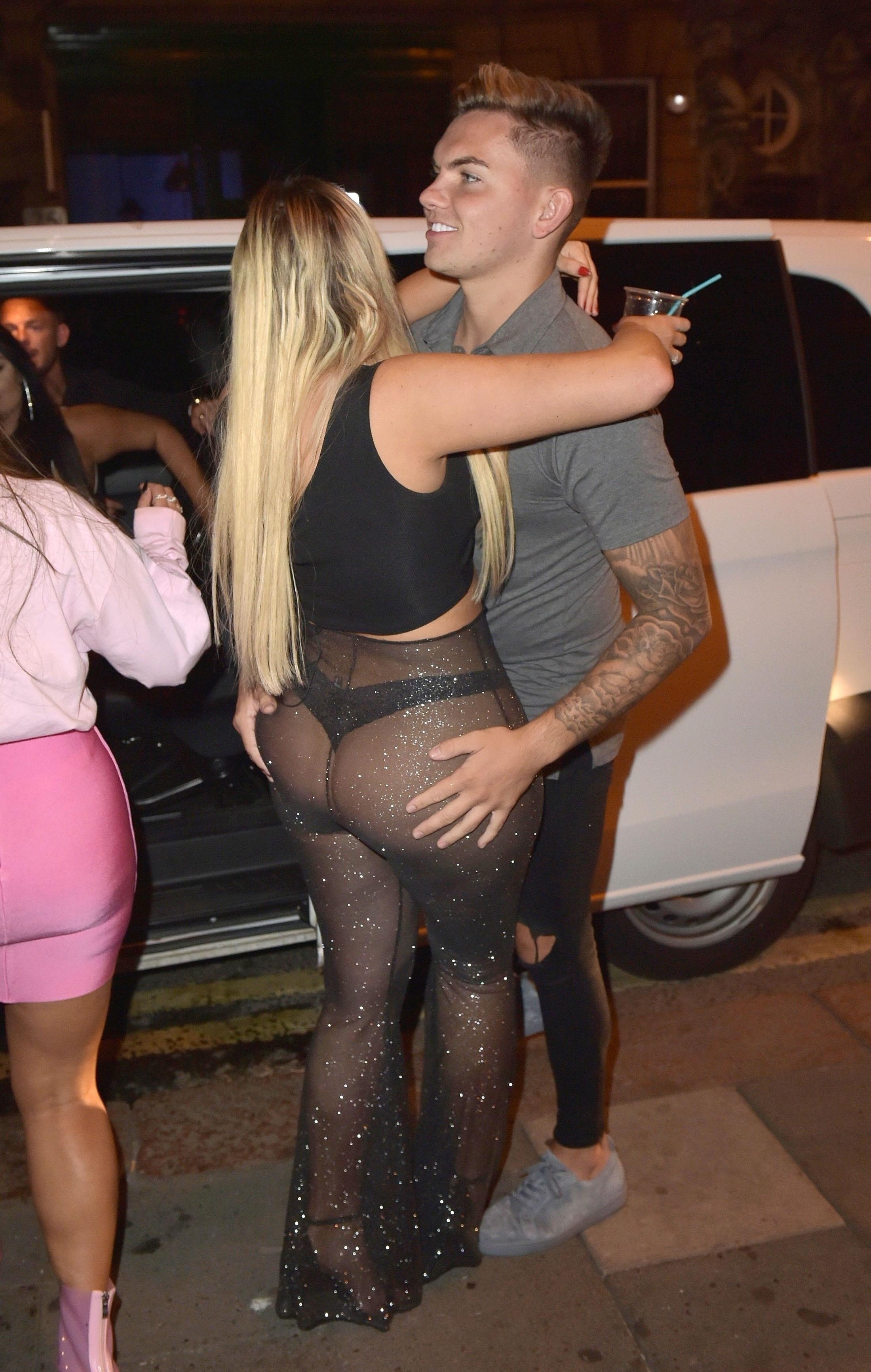 Exiting the House of Smith nightclub in the early hours of this morning, Sam was snapped biting at Chloe's bottoms as they called it a night.

Not shy when it comes to her style choices, the blonde – who has spent around £50k on cosmetic surgery – hit the town in a pair of sparkly sheer trousers that flashed her black thong.

And her saucy look was clearly a hit with Sam who struggled to keep his hands off the reality star as they drunkenly got hands-on in the street. 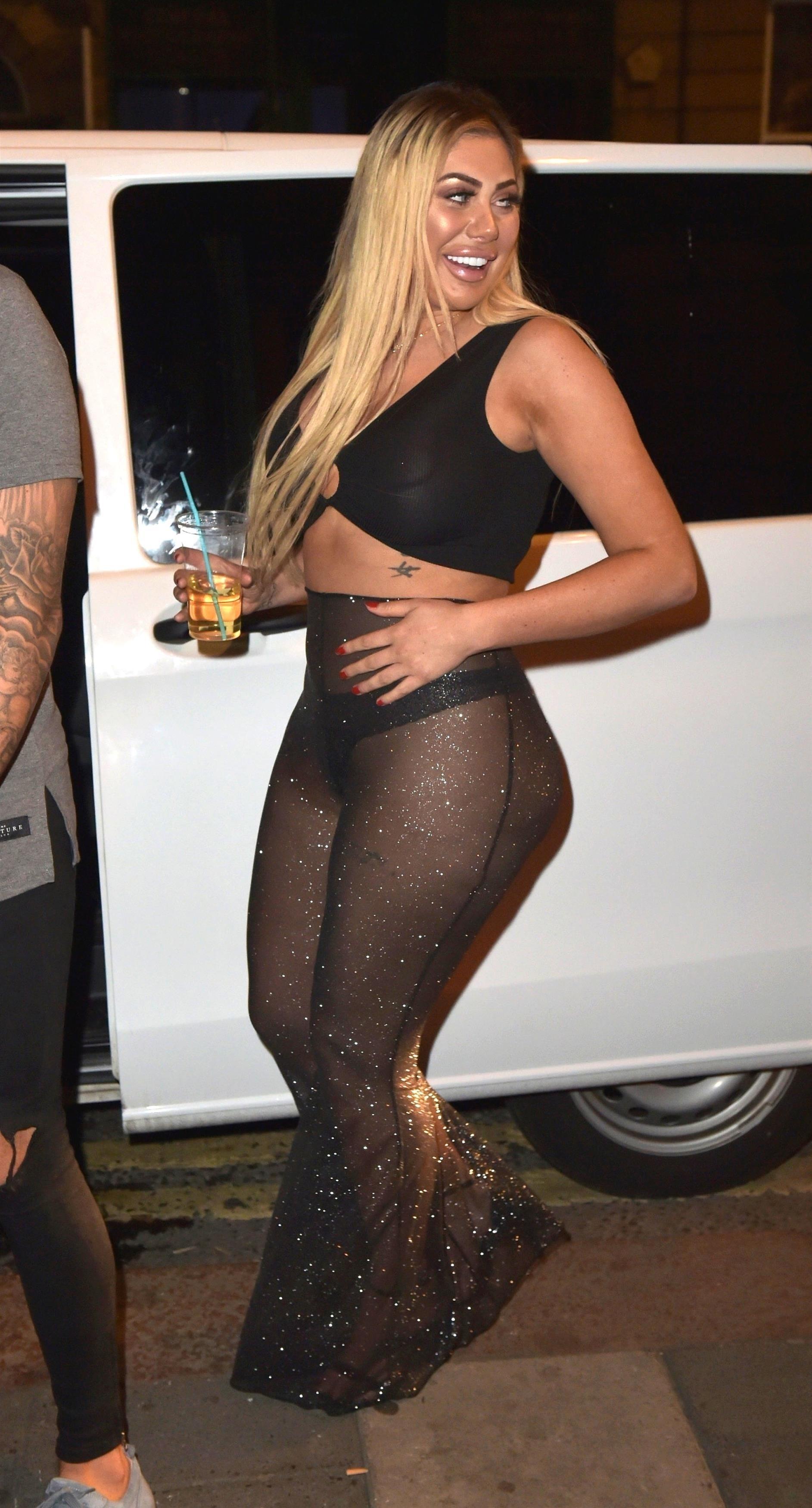 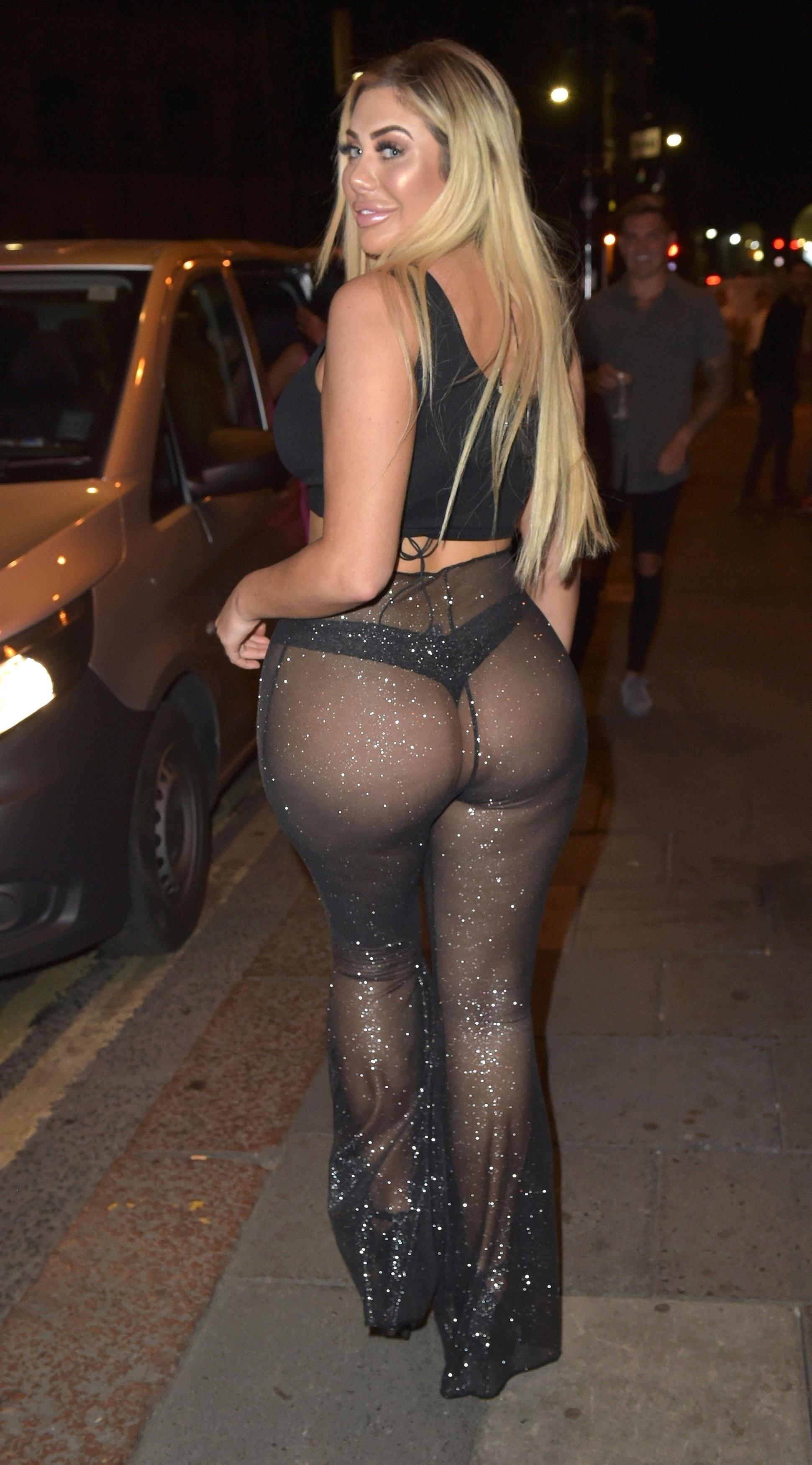 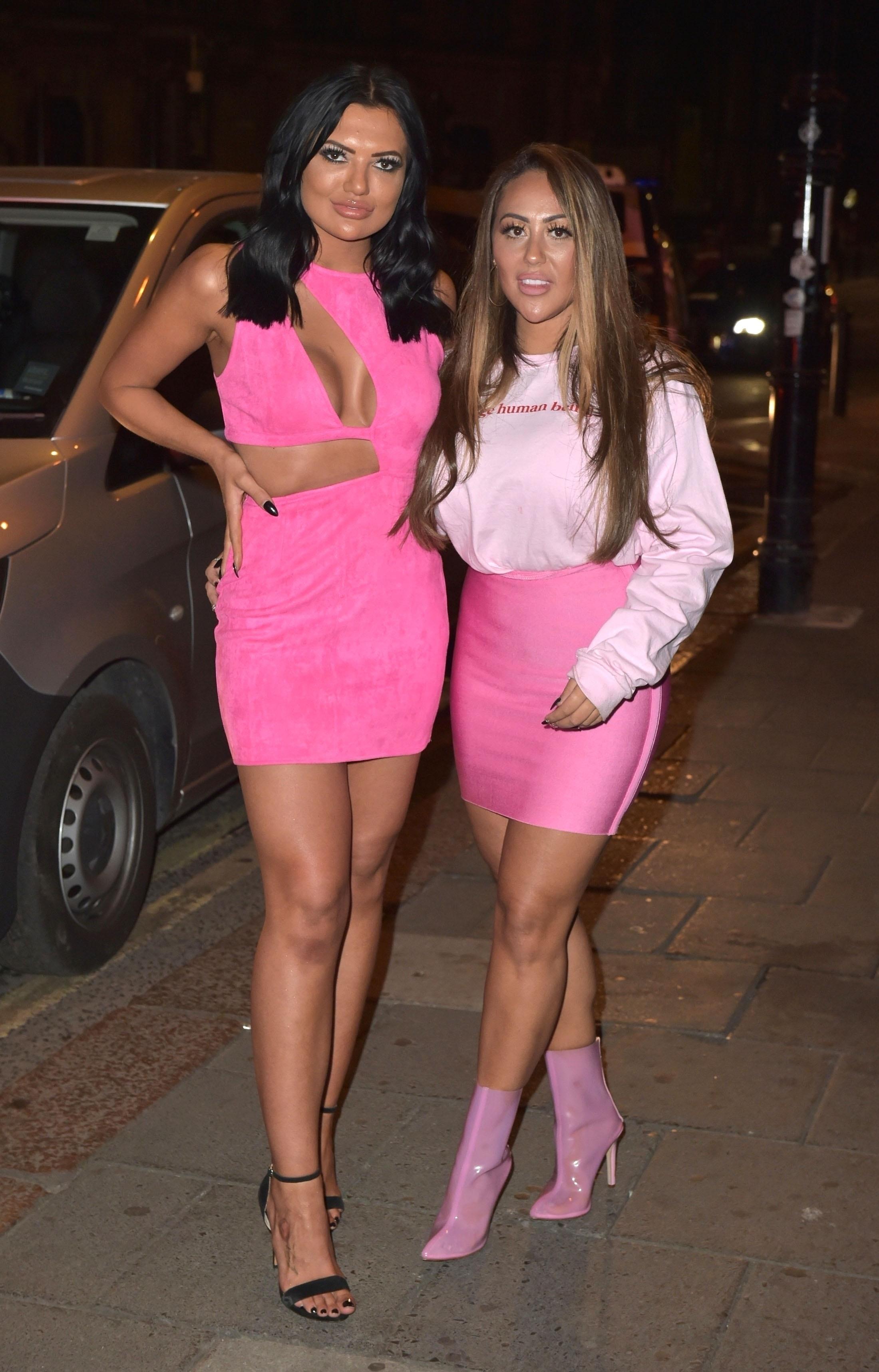