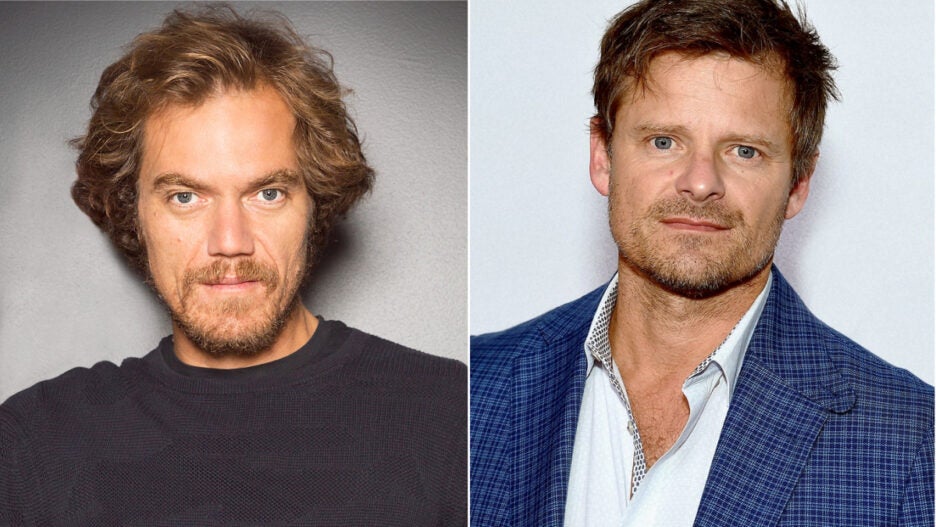 “George & Tammy,” the previously announced series from Spectrum and Paramount Network being led by star and executive producer Jessica Chastain, has added more cast members and locked down a filmmaker for the limited series.

Michael Shannon will play legendary country singer/songwriter George Jones and Steve Zahn will play songwriter George Richey, who married Tammy Wynette (who will be played in the series by Jessica Chastain) after her contentious divorce from Jones. (Richey was married to Wynette until her tragic death in 1998 at 55.) Additionally, celebrated filmmaker John Hillcoat (whose credits include “Lawless,” “The Road,” and “Triple 9”) has been secured to direct all six episodes of the limited series, which was created by Abe Sylvia. “George & Tammy” will initially run on Spectrum followed by second window on Paramount+ and Paramount Network.

The limited series follows the, er, complicated relationship between Jones and Wynette, which resulted in some of the most iconic songs of all time, including Wynette’s “Stand By Your Man” and Jones’ “He Stopped Loving Her Today.” (They also sang a number of huge hits together.) Richey wrote songs with and for the both of them, and when Richey passed away in 2013, he was buried next to Wynette. 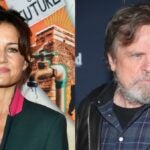 “I couldn’t be more thrilled to be reunited with John Hillcoat and Michael Shannon having worked with them both previously. John brings his artistry and leadership to all of his projects while Michael’s brilliant performances make everyone raise their game. I’m excited Steve Zahn will also be joining the project, I’ve loved him ever since ‘Happy, Texas’ and really admire his recent work in ‘The White Lotus.’ I’m so grateful to have such talent for our exploration of George Jones and Tammy Wynette,” executive producer and star Chastain said in an official statement.

This is particularly exciting for fans of Hillcoat, who hasn’t had a narrative feature released since the weirdly overlooked “Triple 9” and whose only TV work was “Crocodile,” the season four episode of “Black Mirror” that starred Andrea Riseborough and Andrew Gower.