With more than 120 award nominations and over 60 wins, George Clooney has had a stellar Hollywood career, not only in acting but also in producing and directing movies and TV shows. However, his first feature film — 1987’s Return to Horror High — was a critical and commercial flop.

But Clooney continued to work hard and land a wide range of roles on the small and big screens, leading him to the success he enjoys today. And he’s not done — the Hollywood A-lister has multiple projects in the works.

George Clooney is one of Hollywood’s biggest stars

Although George Clooney had acting experience before landing a role in his first feature film, all of it was on television in guest roles and a recurring part on the show The Facts of Life.

In the horror/comedy Return to Horror High, Clooney plays Oliver, an actor portraying one of the police officers who investigated a series of murders at Crippen High. The slasher flick within the movie is filmed at the original high school where the murders took place.

“Return to Horror High is an early example of meta-horror, and it was completely ahead of its time,” Looper reports. “That’s not to say the film is good.” 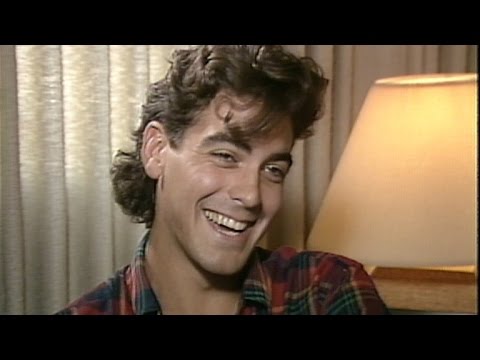 Return to Horror High has all of the thrills and chills you’d expect in a classic horror film. However, reviewers lambasted the film. It was also a commercial failure, bringing in just $1.18 million at the box office worldwide, according to IMDb.

According to critic Dustin Putman on Rotten Tomatoes, the movie has “only one scene that is actually scary, and it has to do with two actors being locked in a room as the killer tries to break in. But other than that two-minute distraction, Return to Horror High is certainly no great shake.”

His most recent work includes producing and acting 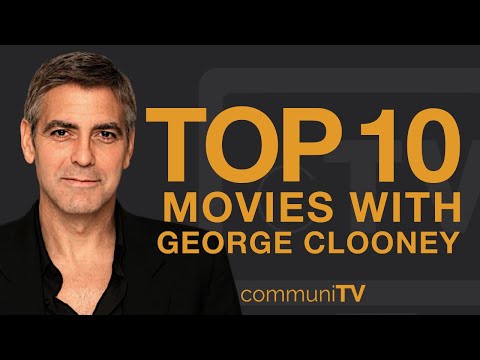 George Clooney’s career is still going strong, and he has multiple projects in the works. One, in particular, Ticket to Paradise, has created a buzz. The movie features Clooney and his Ocean’s Eleven co-star Julia Roberts as a divorced couple who travel to Bali to prevent their child from hastily getting married, something they thought they had done themselves. The film also stars Kaitlyn Dever and Billie Lourd.

In addition, Clooney is in pre-production with a thriller for which he teamed up with director Jon Watts and Brad Pitt. Although we know little about the project so far, it created a bidding war between major studios and streaming services, Deadline reported.