The on-screen couple, who faced accusations of fakery and not being into one another, wasted no time in having sex and are now living together in her rented London flat after they quit the show together. In an exclusive interview, Georgia said: “Sam I had sex as soon as we came out the villa in Majorca. It was natural. We’re now living with my friend in South London, she loves it. We spend all our time together.”

Georgia became one of the most-discussed contestants in Love Island history, the subject of explosive rows, a forbidden kiss, a notorious dumping and even had her own “I’m loyal” catchphrase.

But shots girl and drama student Georgia, 20, said she was proud that she went without having sex with 25-year-old Sam while in the ITV2 show — just like her close pal Dani Dyer, 22.

She said: “Night times were weird at first with all the kissing noises, but you soon get used to the environment. Couples are real so they’re going to do stuff when they get into bed. I had to accept it. 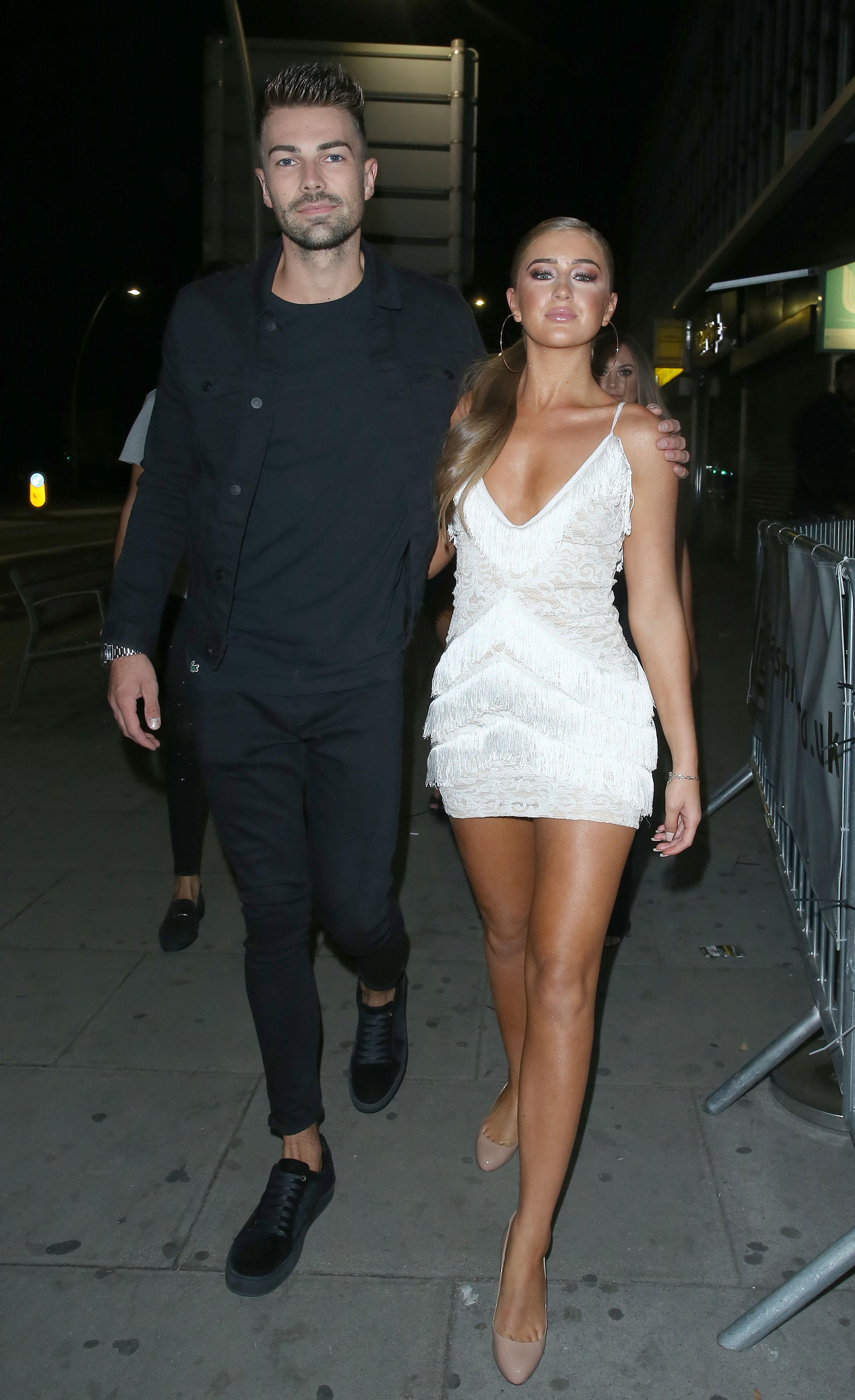 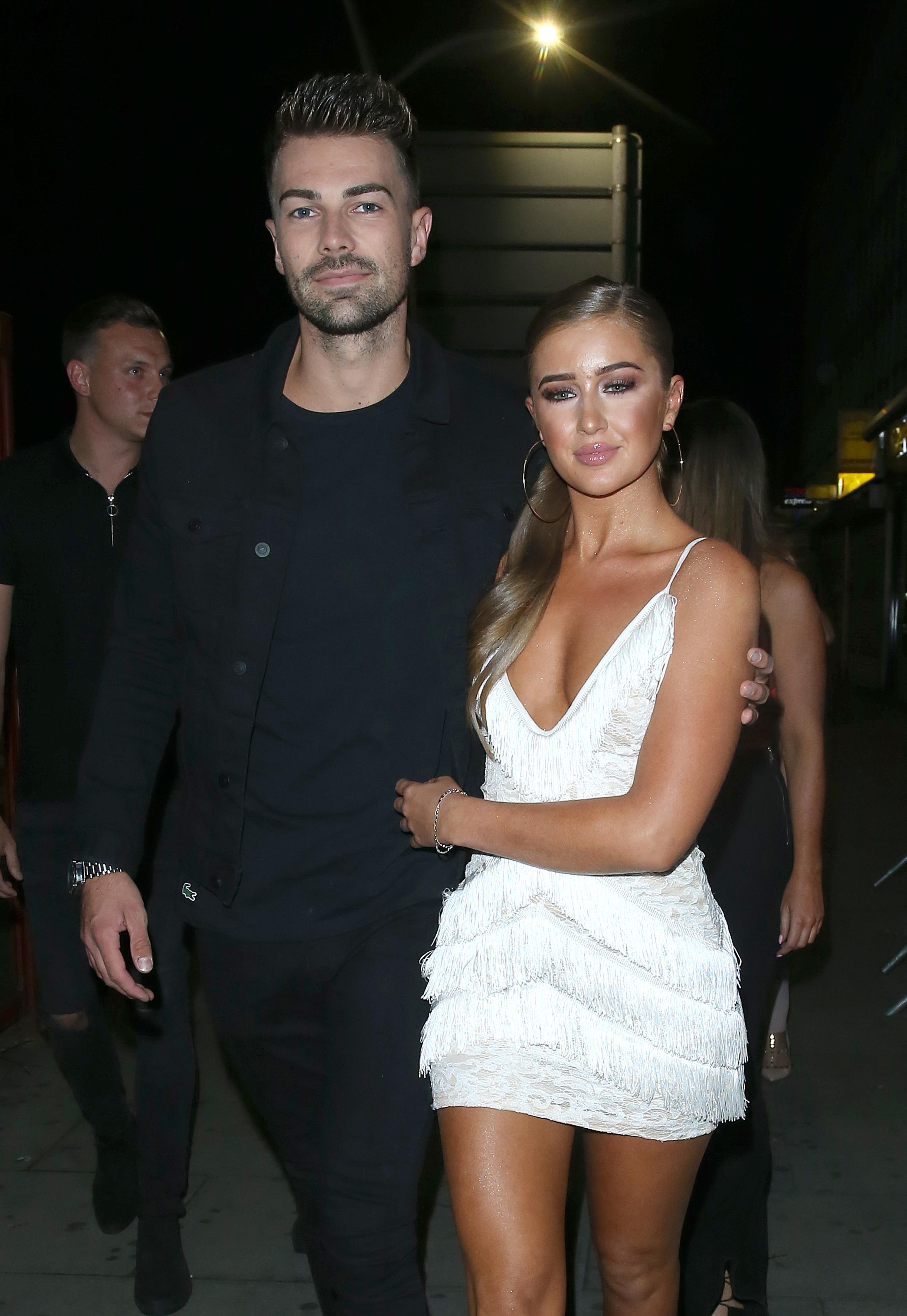 “I know Dani hasn’t had sex as we spoke about it a lot. She had a similar view as me on the matter, we both thought about our lives after the villa. We had a similar upbringing. She didn’t want to upset her family.”

Georgia’s outgoing personality rubbed some of the others girls up the wrong way with ‘Muggy’ Megan Barton Hanson, 24, branded her attention-seeking and Ellie Brown, 20, calling her an “ugly c***” in a row.

But Georgia insists she’s a girls’ girl and that Megan is fake. She said: “Blokes come and go. I’m loyal to my girlfriends. Whenever a girl was upset in that villa it would always be me to make sure she was OK.

“I’m not used to people being offended by my personality, because I have such a strong unit at home. It’s not nice to hear that Megan finds me annoying, I’m as real on the inside as I am on the outside, but that’s not the same for her. 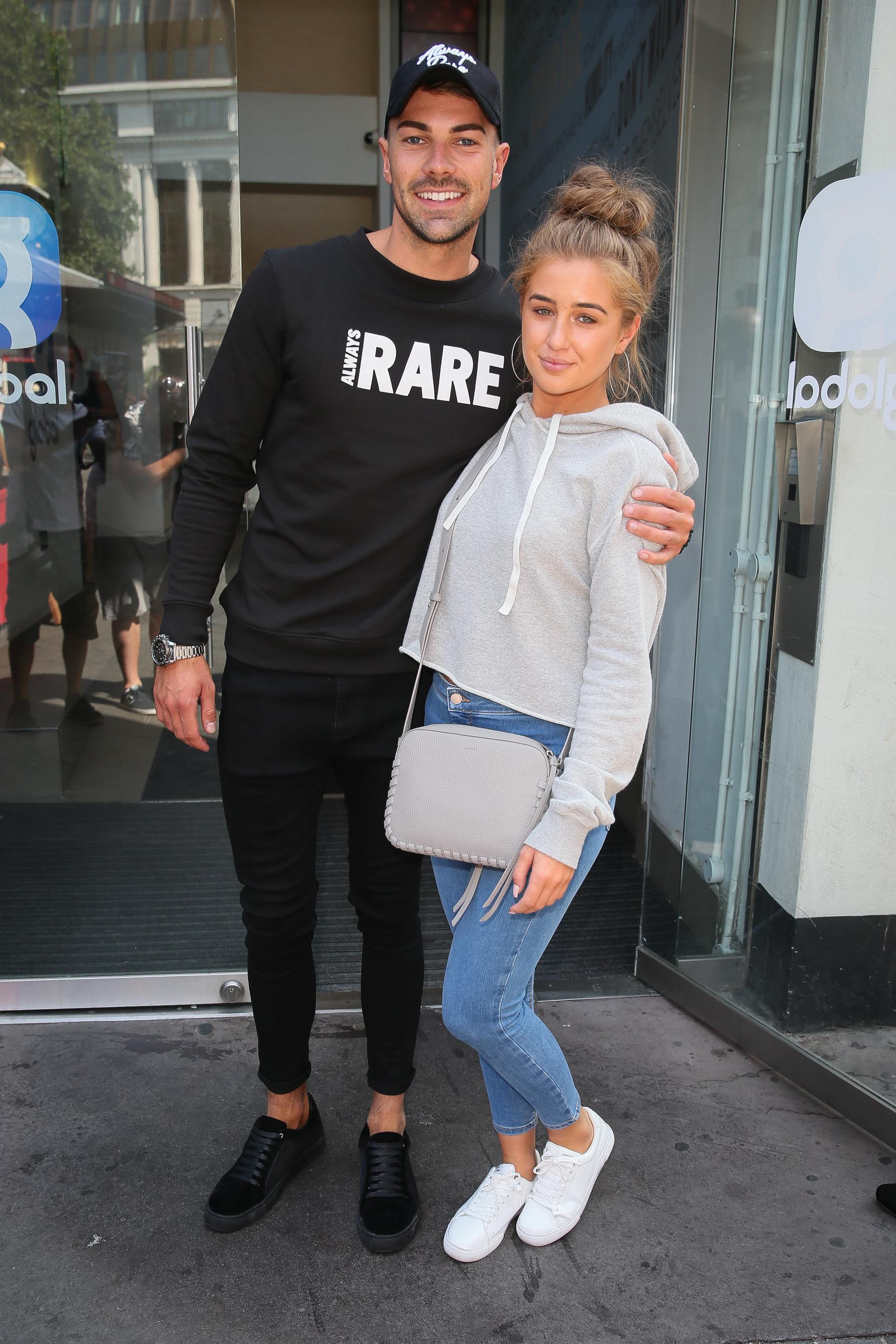 “Face-to-face we got on, but behind my back she had a different opinion. It was never my intention to make her feel insecure and it’s a shame that she feels that way. What Ellie said was awful. It sets a terrible example to use that language. I would be very embarrassed.”

In particular Georgia’s mother Sharon found the drama very difficult to watch, even calling up producers to complain.

Georgia said: “My mum found that really difficult, it was hard for her because we’re so close. She was very upset seeing me go through tough times. It was hard with the journey I went on – I just wanted my mum to tell me everything was going to be OK.”

Like many of the islanders Georgia was approached by producers to be on the show. She said: “I was working in a nightclub in Chelsea called Juju as a shot girl selling Jagermeister and I was asked to be on the show by two producers. 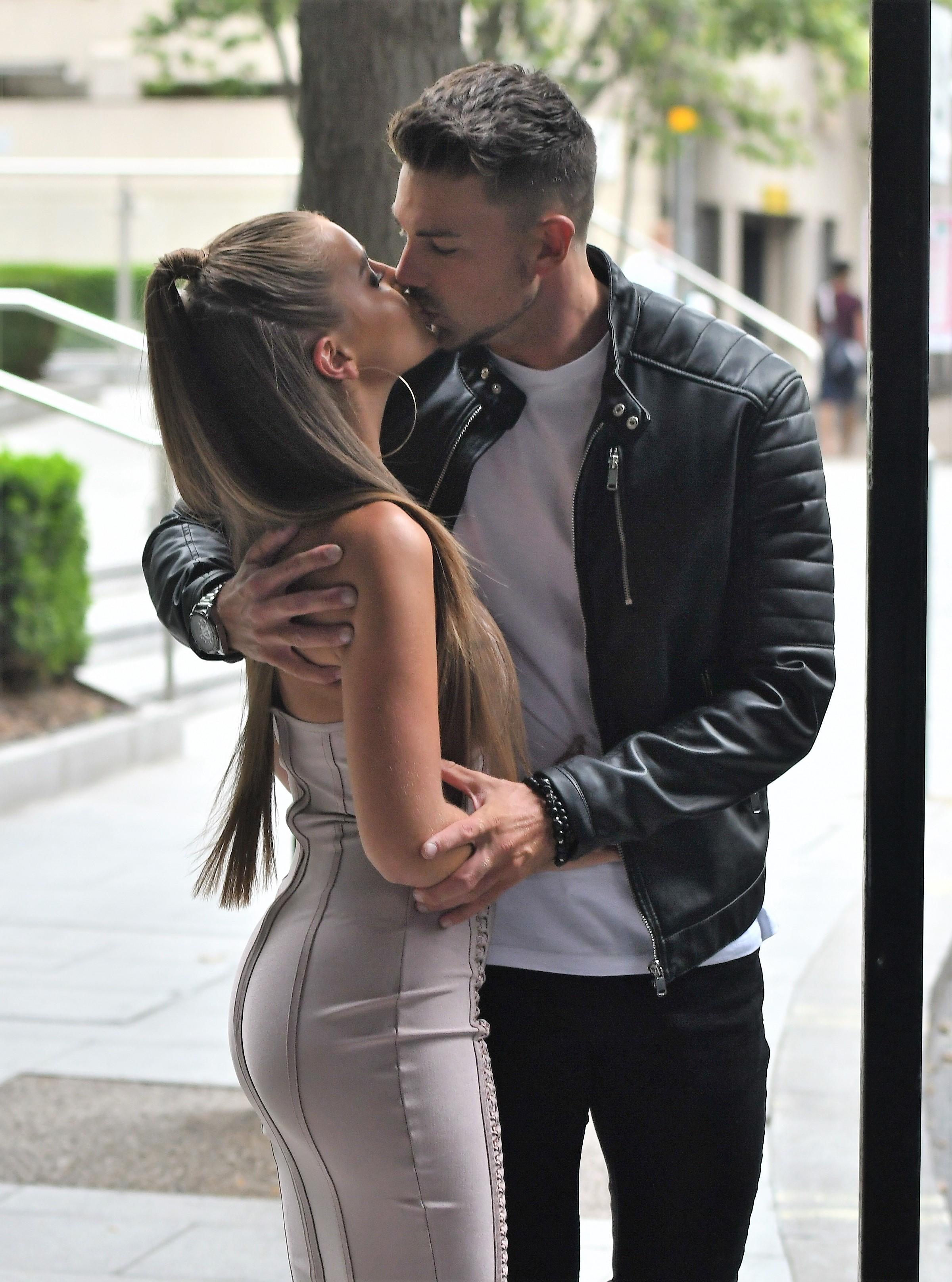 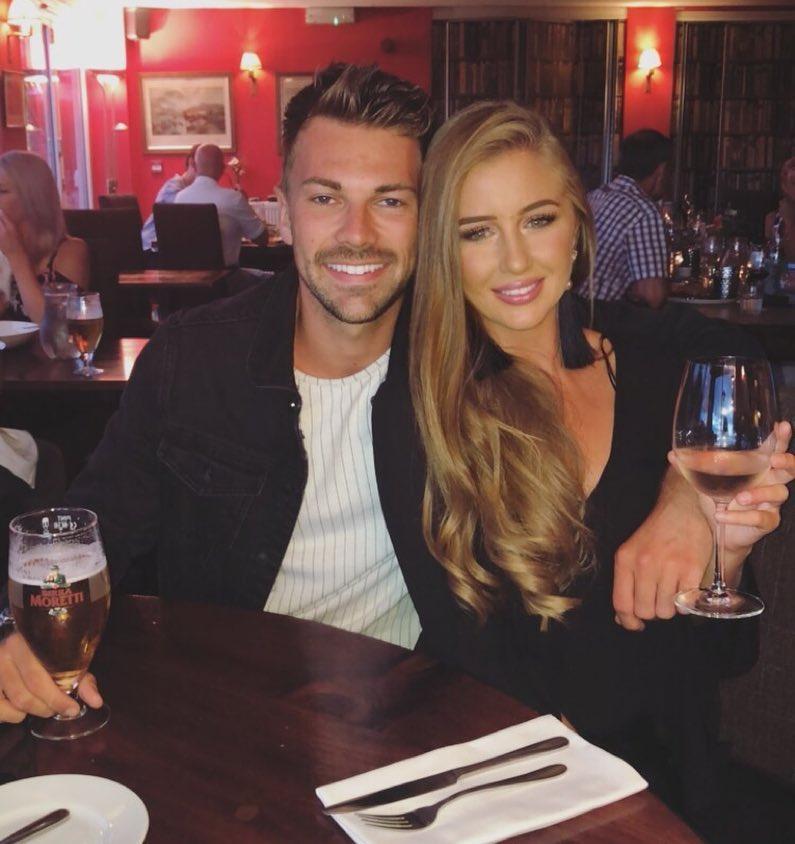 I had watched it before but I wouldn’t call myself a fan or anything. But I thought it looked fun.”

She plans to put her studies on hold to make the most of her fame. She said: “My absolute dream would be to work in TV, it’s addictive. I would love to branch into presenting. I’ve also got acting training behind me as well. I’ve done it ever since I was little so I would like to do that down the line.

“Maybe Dani and I could act in something together.