GMB's Andi Peters fights back tears after losing £70,000 for charity on The Chase celeb special

The presenter decided to risk it all in a bid to win money for charity, but unfortunately he ran into some bad luck. 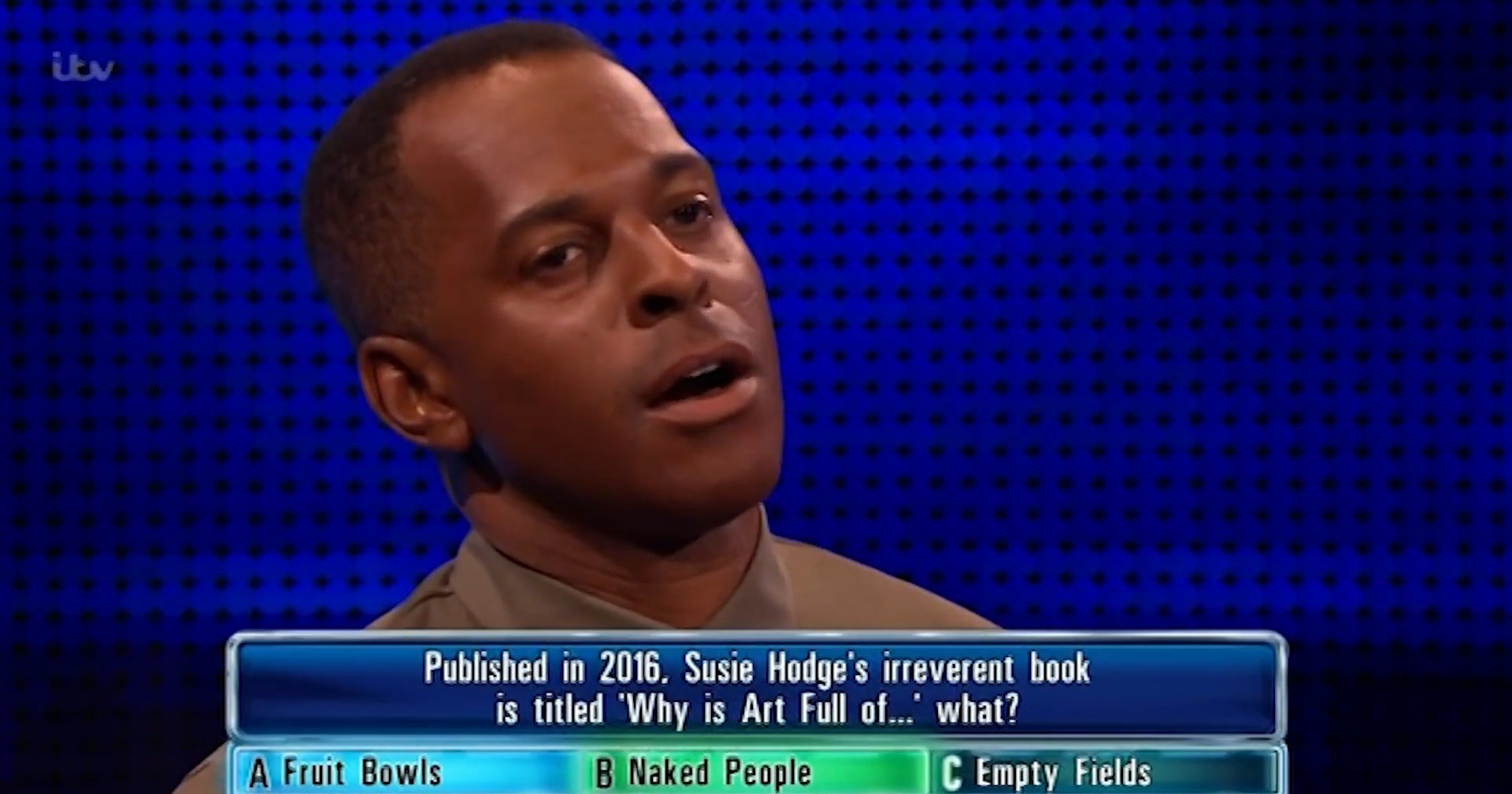 Inare-run from 2017, Andi, 50, was joined by celebrities Sam Quek, Charlie Higson, and Basil Brush as they tried to take on the chaser Jenny Ryan.

Peters went up and after accumulating earning £7,000 in the cash builder round, hedecided to take on the higher offer of £70,000.

Host Ben Shephard asked "Published in 2016, Susie Hodge's irreverent book is titled ‘Why Is Art Full Of…' what?"

Sadly Andi chose the wrong answer and Jenny answered correctly, meaning he was eliminated from the competition. 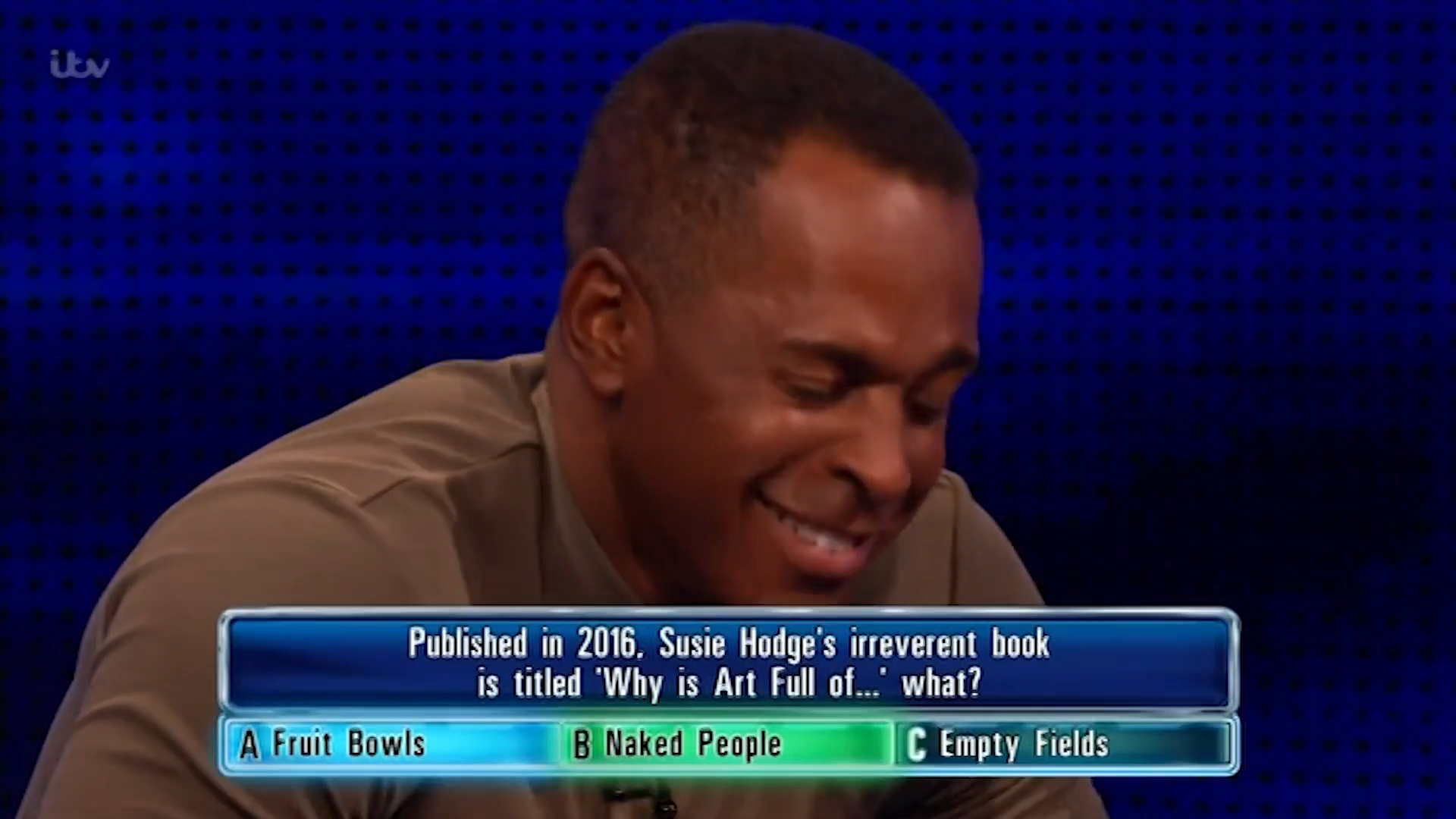 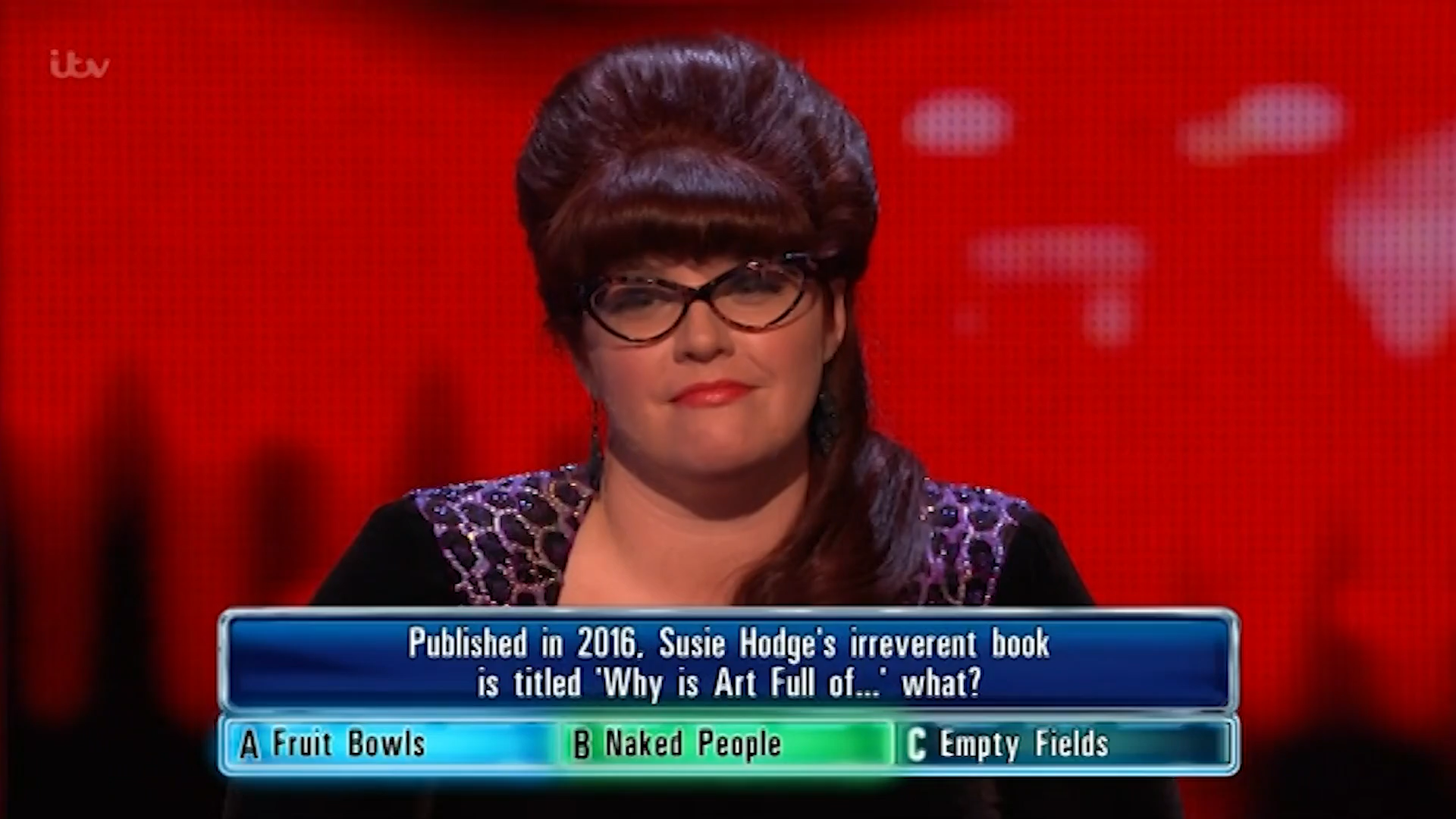 Gutted with the result, Andi whimpered: "I could cry," but he remained positive about the experience and pointed out that it's good to take a risk once in a while.

Despite her triumph, Jenny admitted she even guessed the answer.

"I admit I guessed it, and then I pressed it and then I thought, ‘actually, fruit bowls is funnier'."

Fans were stunned to see the Basil Brush on the show, who began trending on social media as a result. 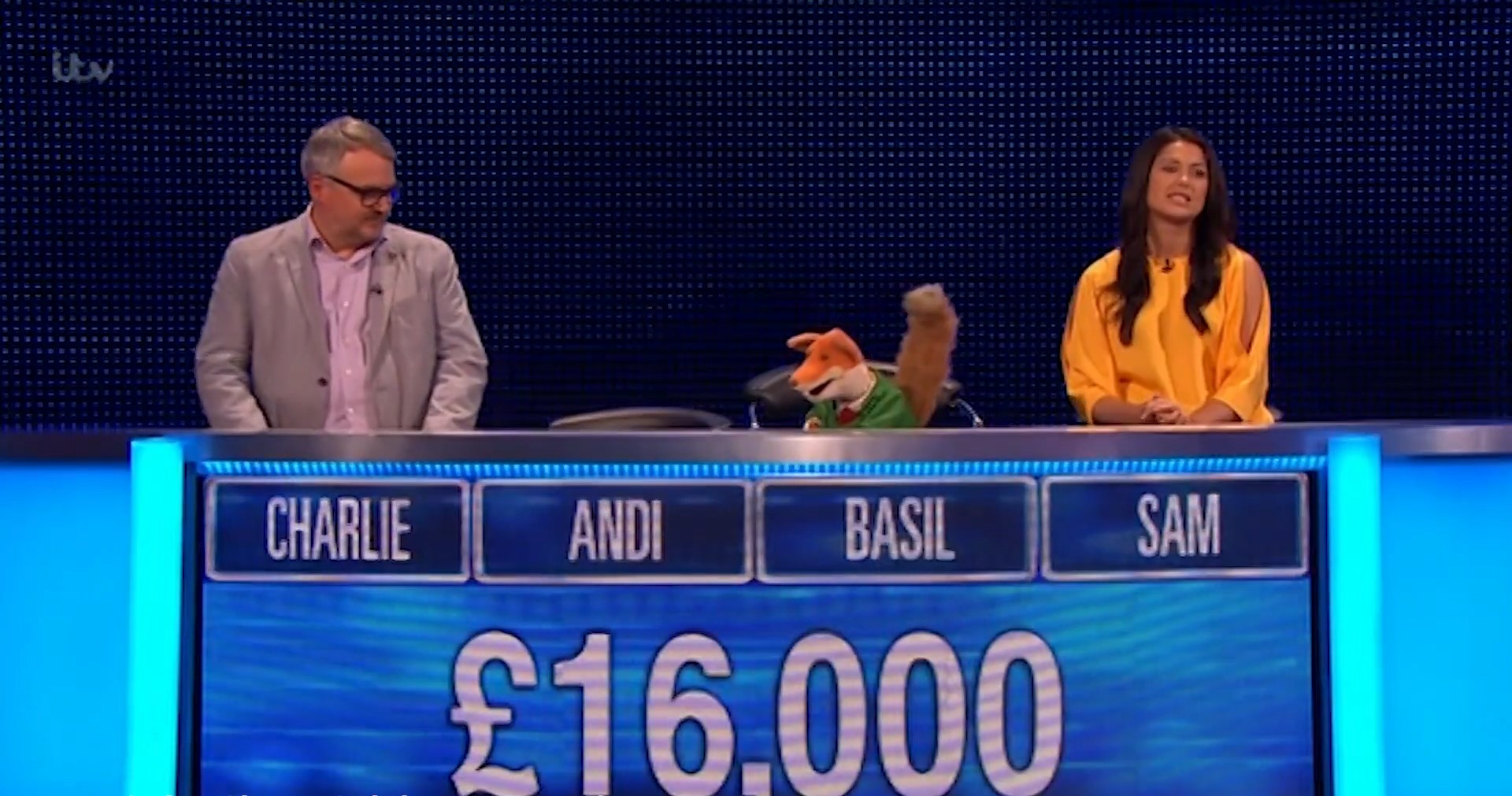 Basil has featured on children's TV shows 1960s and has also starred in pantomimes.

The character turned out to be an integral part of the team when he secured £8,000 for his team.

Basil, along with Sam and Charlie made it to the final chase and the trio went on to win an incredible £23,000 for charity.