GOGGLEBOX fans were bewildered last night when Jenny Newby and Lee Riley were joined in the caravan by a new arrival.

The pair, who always watch the week's TV alone, had company for the first time – with them calling out to "Stephen". 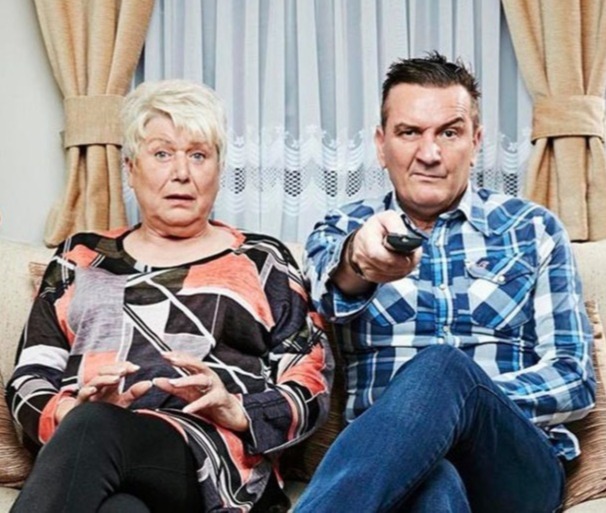 Another tweeted: "Who’s this Steven person in the caravan? Or is it the Hull version of Alexa?"

In fact, Stephen is Lee's boyfriend of 26 years making a cameo appearance in the caravan.

While Lee and Jenny bickered over the "soggy" chicken she made, he shouted over: "Stephen, was the chicken crispy on Sunday?" 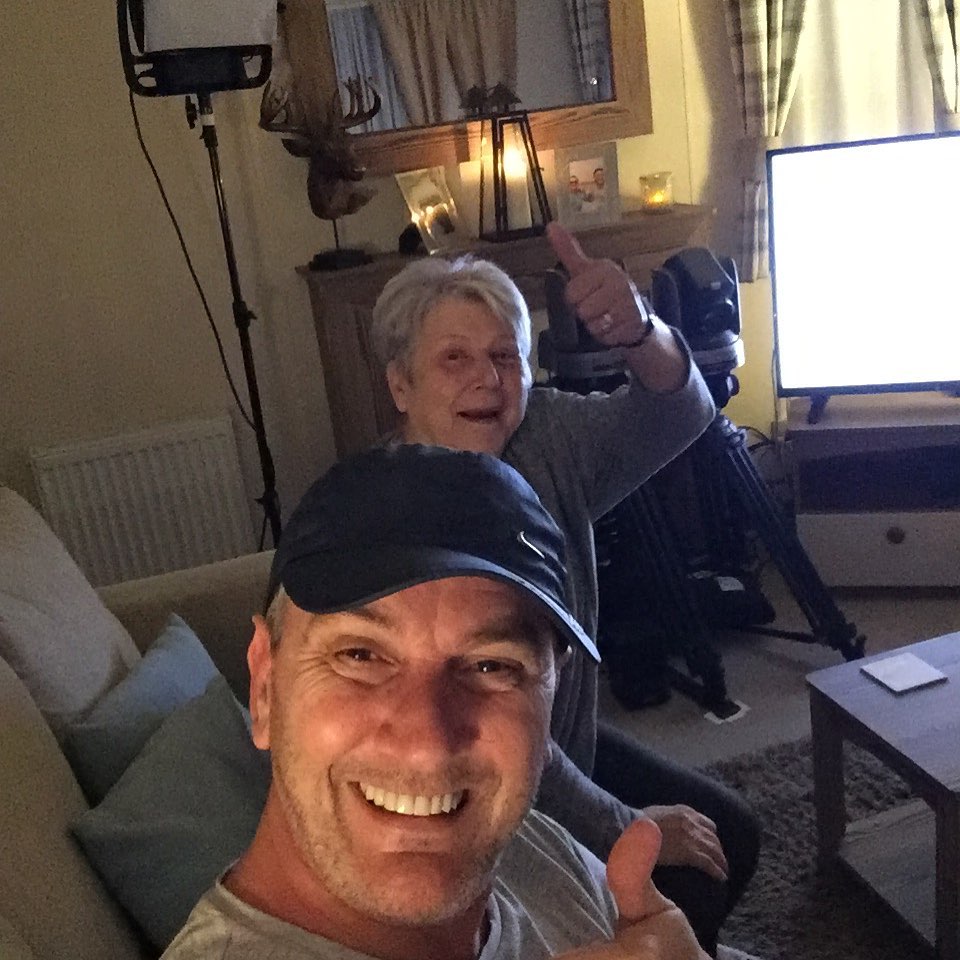 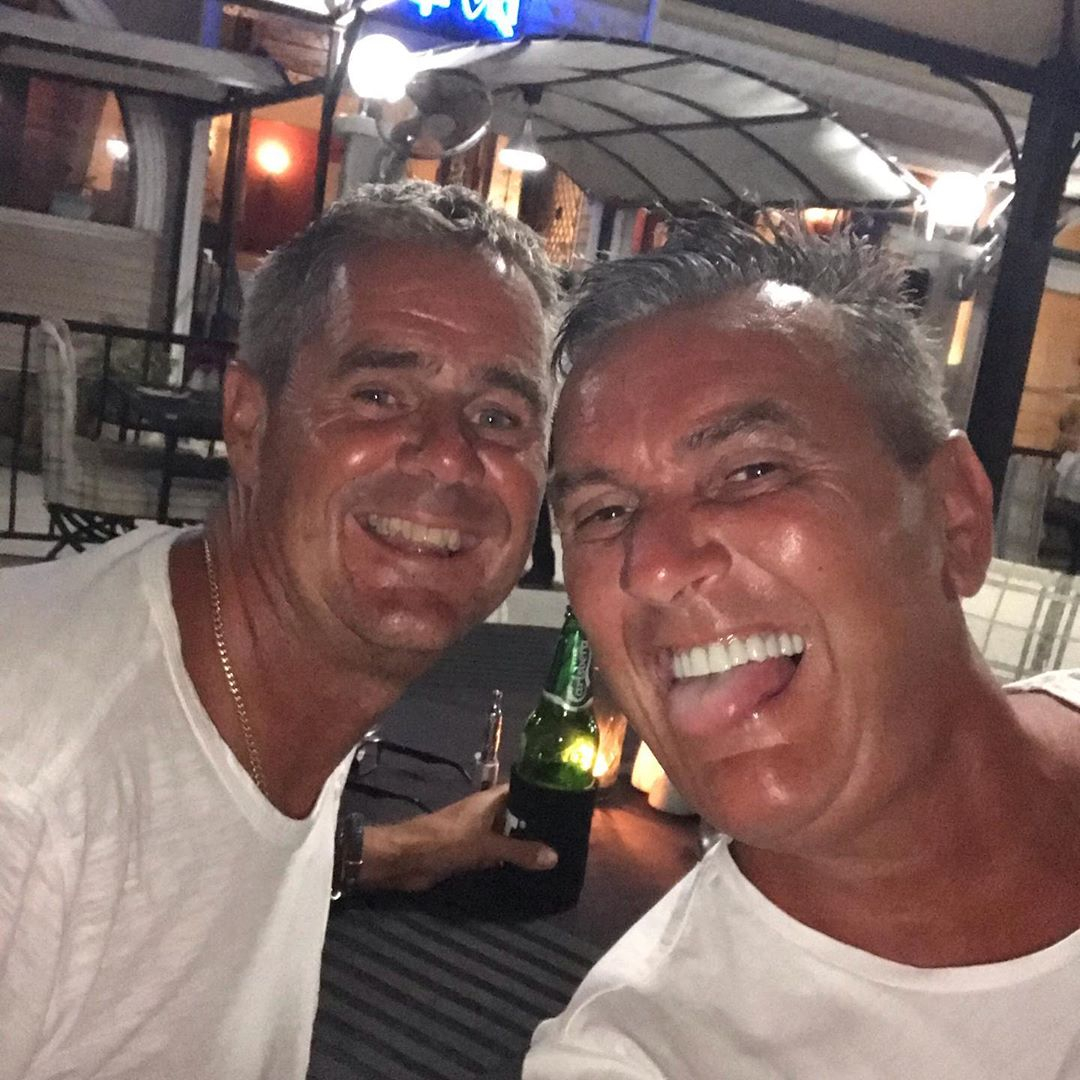 A voice was heard from across the room, replying bluntly: "No."

The pair spend much of the year in Cyprus, where Stephen lives, with Lee often jetting back from the island to film the show.

Arrivals from Cyprus are currently required to quarantine for two weeks in the UK after the government yanked the island from its 'safe' list.