The episode sent them into meltdown after bosses revealed the name of one of the women, who turned out to be a busty life model called Titsiana. 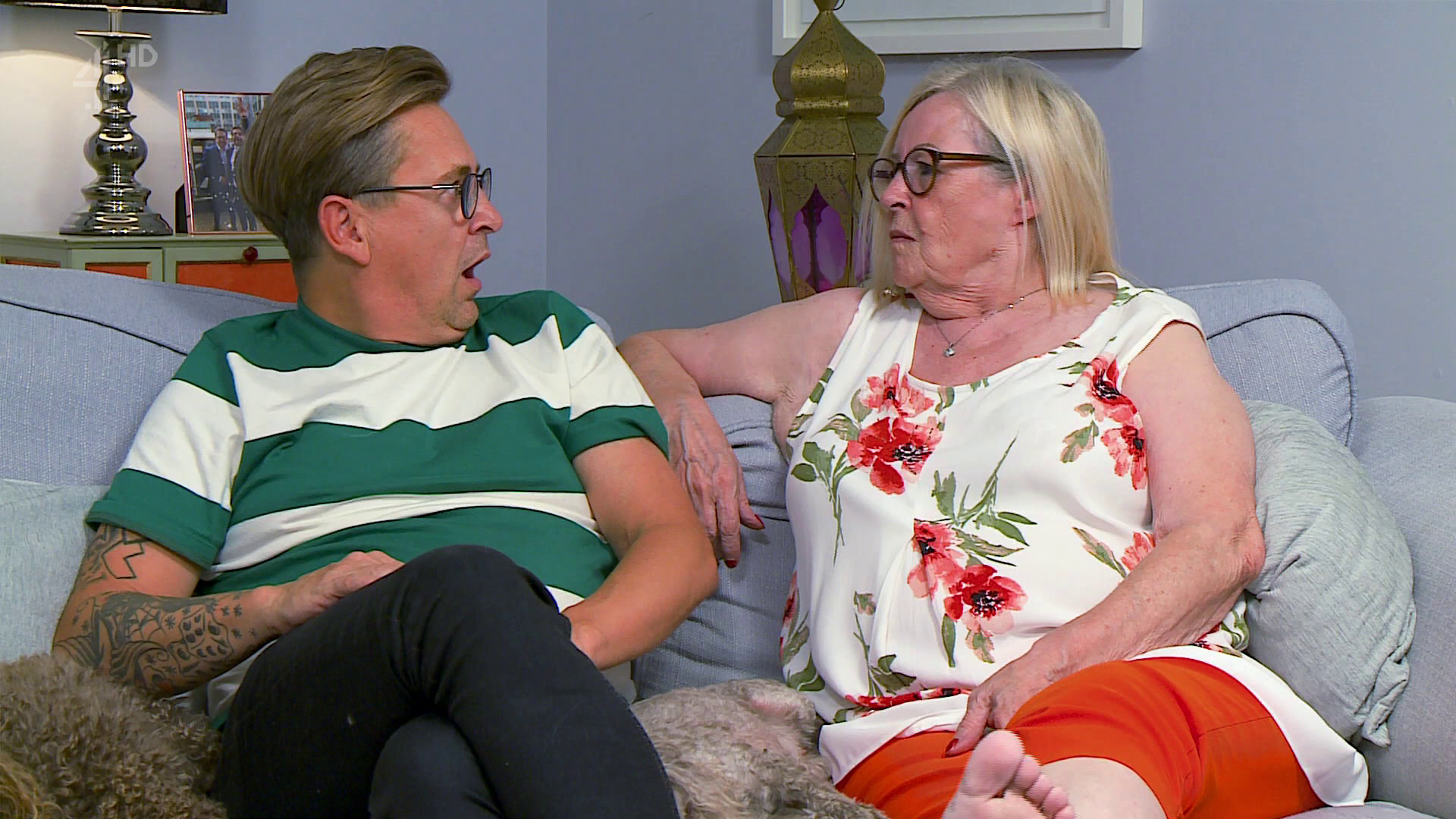 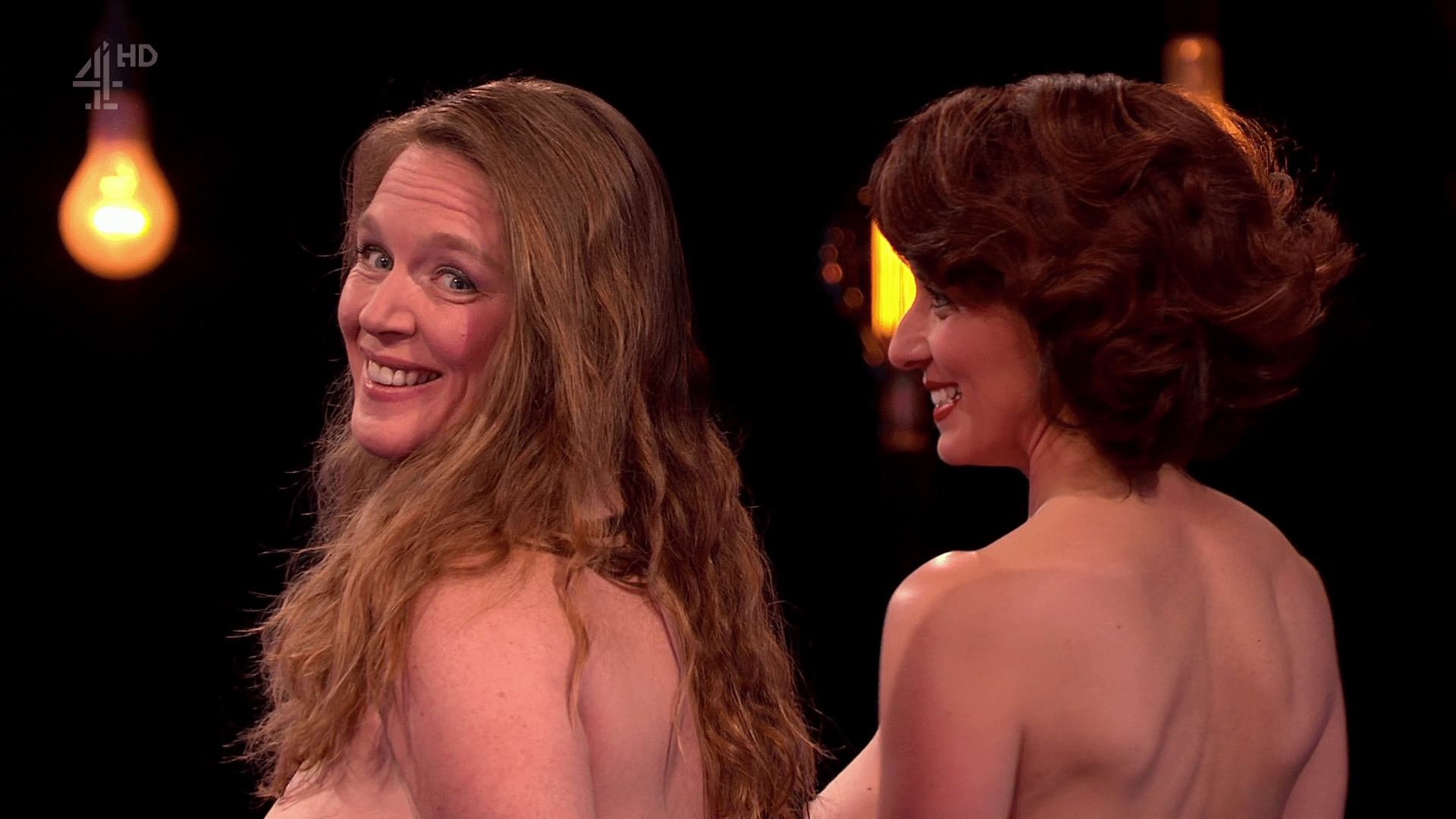 Stephen nearly spat out his tea after hearing her name and had to ask his mum if he’d heard correctly.

Naked Attraction is a dating show where contestants choose a partner from just looking at parts of their body.

Their figures are revealed bit by bit and they reject them on looks, until only two remain and they see their faces.

At the beginning of the clip, Carolyne Michael simply said: “That is a lot of vagina” before producers cut to the other families to reveal their stunned faces. 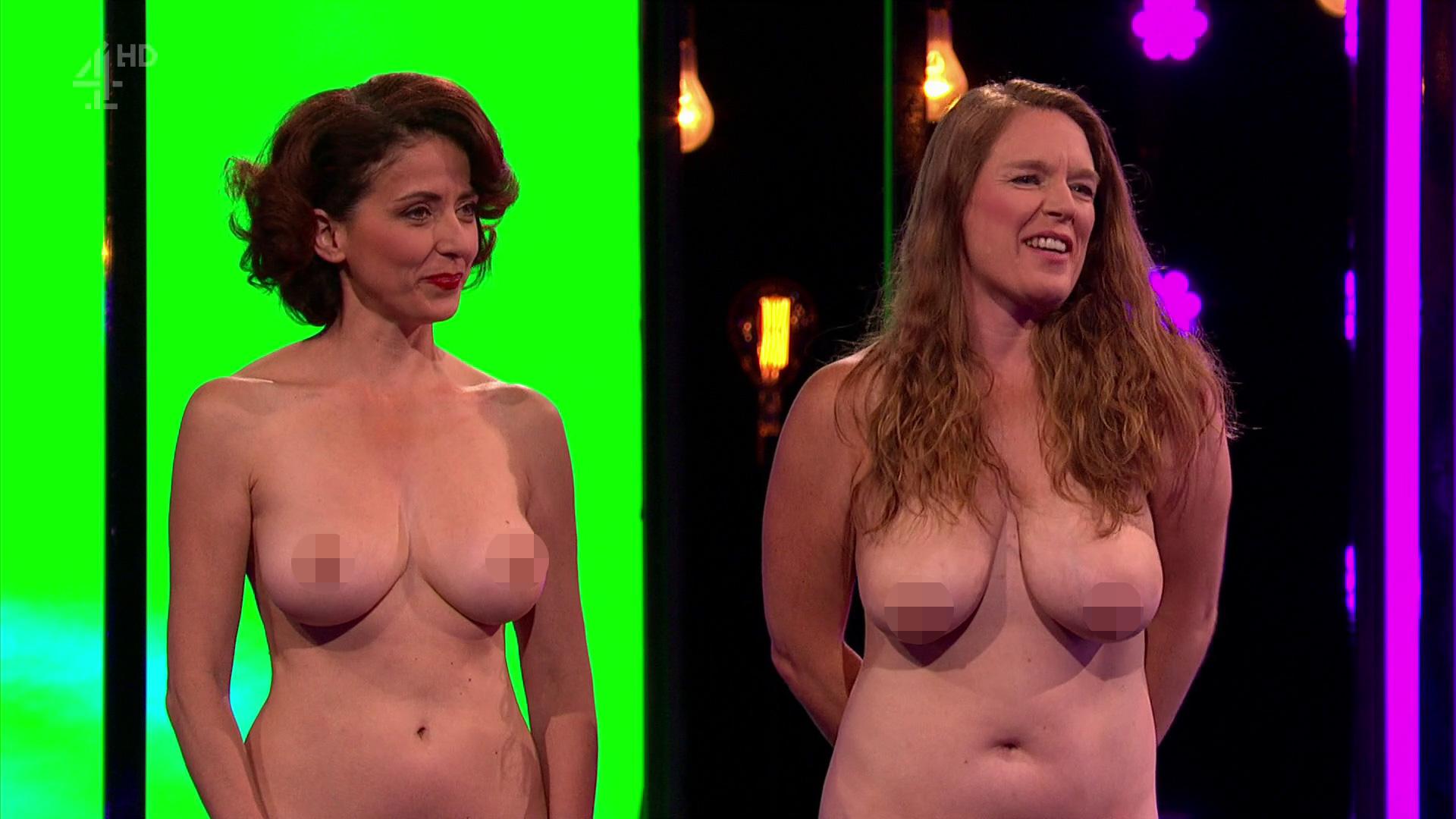 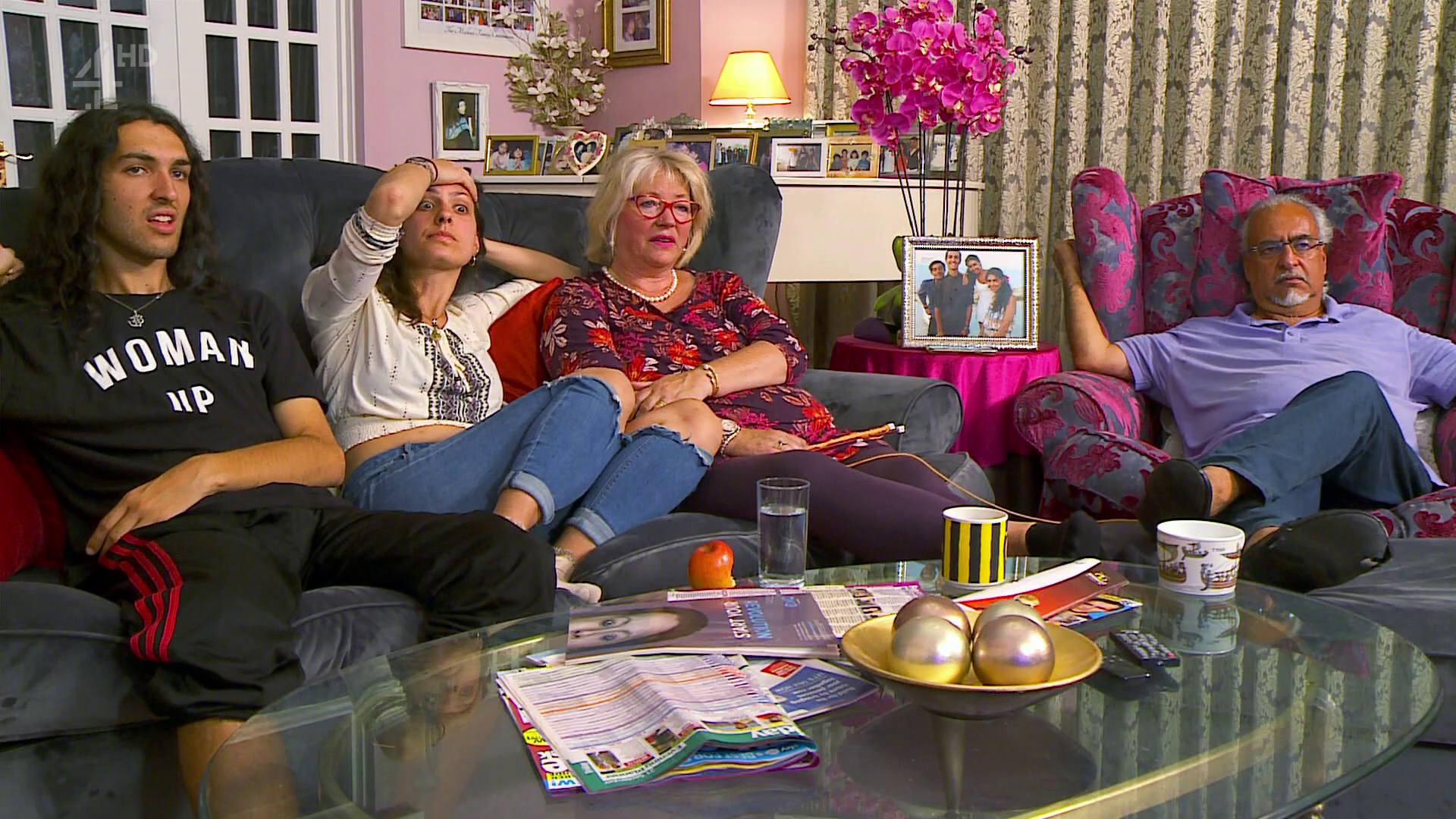 Mary and Marina got a fit of the giggles, while Lee told Jenny he felt as though he was going to vomit.

Giles was naturally aghast at what he was watching and told Mary: “I feel like I’ve been on a Ryan Air flight.”

Viewers watching their reactions said they were in stitches at the clip, with one telling their followers: “I don't think I have laughed as much at one episode.” 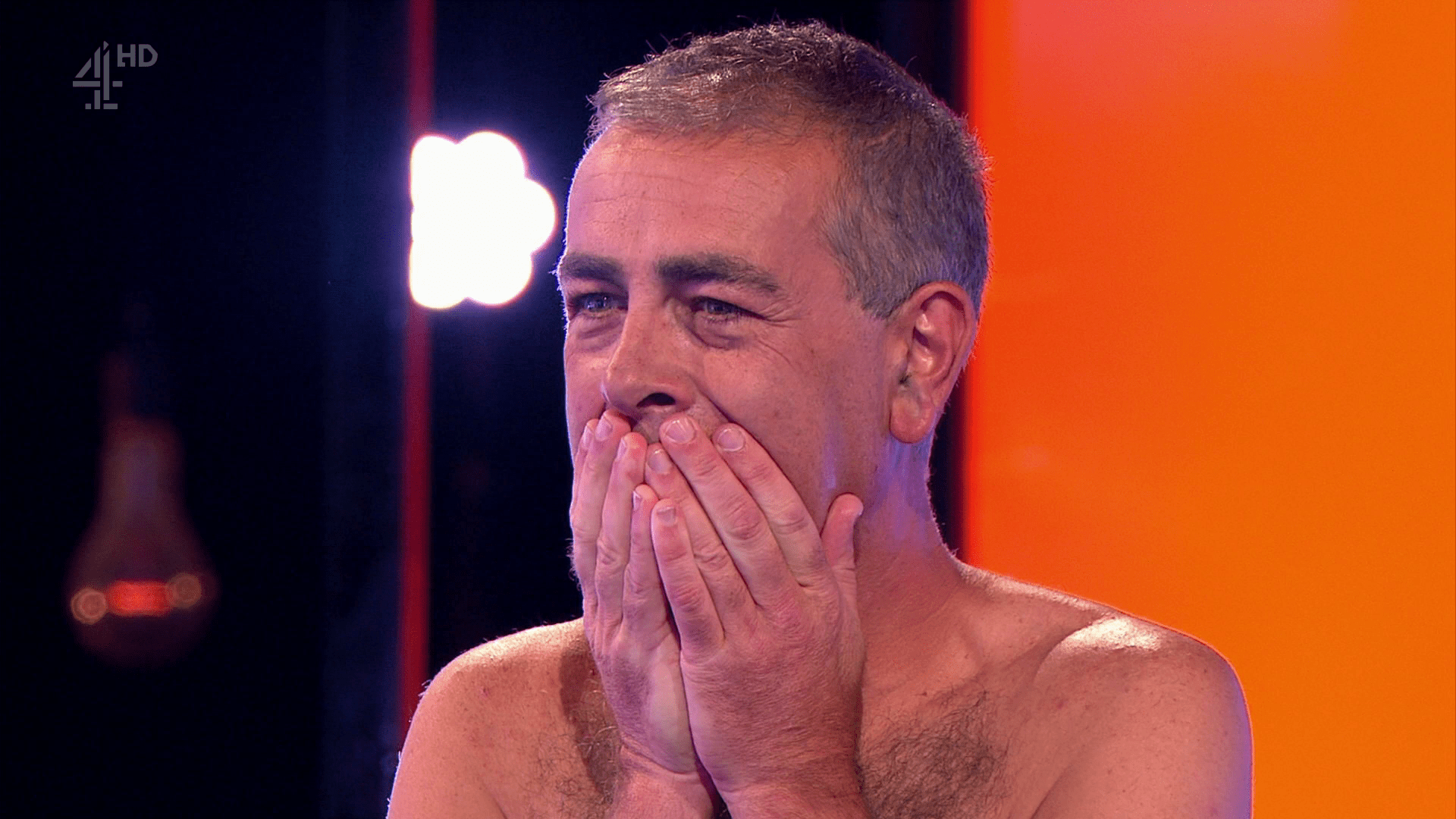 Another commented: “The only thing more entertaining than watching #nakedattraction is watching #Gogglebox watch it.”

While a third tweeted: “#gogglebox can't stop laughing tonight. Have recorded it to watch it again as missed so much through laughing.”

Gogglebox airs on Friday nights at 9pm on Channel 4.