Good Omens season 2: ‘Together or not at all’ Neil Gaiman drops heartbreaking bombshell

Based on the novel, Good Omens opened up the world delicately crafted by authors Neil Gaiman and Terry Pratchett.

Neil recently spoke out about why he chose to create the show when he did, explaining that it was one of Terry’s wishes before he passed away.

He explained: “Terry and I had a deal for 30 years that we would never do the screen version of Good Omens without each other.

“It was together or not at all. We had been looking for a screen writer for a very long time. Then one day after he fell ill, Terry wrote me a letter.

“He said: ‘Look, I know you’re ridiculously busy. But you have to write this. Because of my Alzheimer’s, I can’t do it, but I want to see it. You’re the only person who has the passion and love for Good Omens that I have. You have to do it so I can see it.’ How could I say no to that?”

Neil obviously went on to begin production on the show, however he concluded: “I wish it had had the happy ending of Terry being able to see it. But very shortly after he wrote that letter in 2015, Terry went into a coma and died.

“That meant it was a lot harder to write the script and to find it funny. It wasn’t easy to find the funny because my funny had just died.”

Good Omens is part of Amazon Prime Video’s efforts to bring excellent literature to screen for the first time.

This scheme has seen the likes of Preacher, The Man in the High Castle, American Gods, and the upcoming adaptation of The Boys created for the Amazon Prime Video streaming service. 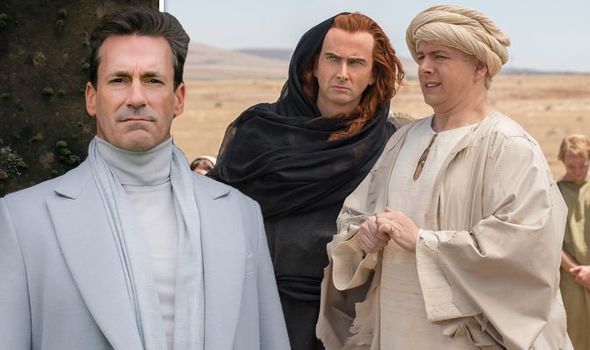 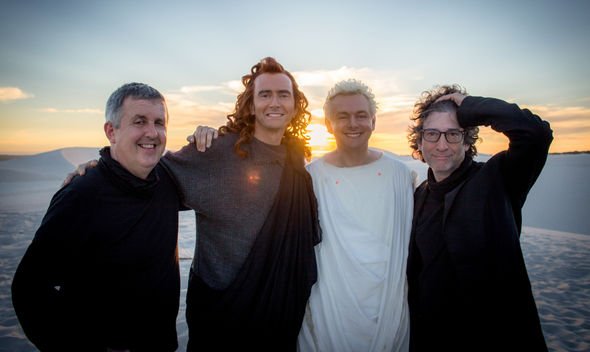 It was together or not at all. We had been looking for a screen writer for a very long time

These adaptations are usually set apart by their impeccable style and incredible source material.

Neil went on to speak about how Good Omens sets itself apart from a number of other popular TV shows.

He explained: “People love its voice and the delightful chemistry between Aziraphale and Crowley.

“Everything else stems from the fact that their relationship flies. People also love the idea that this angel and demon have both been on earth so long that they’ve gone native.

“Aziraphale and Crowley care more about each other than their own sides – although neither of them would admit it!“ 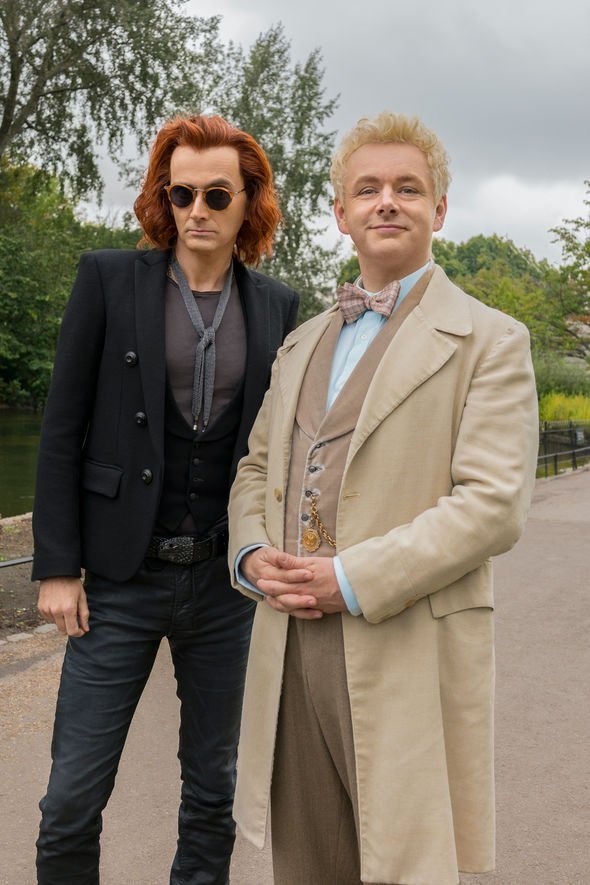 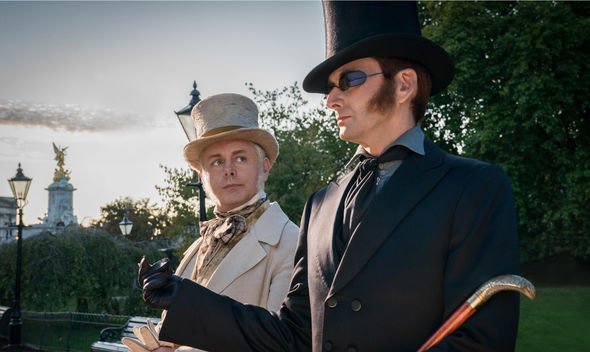 Budding authors now have their chance to offer up their novels for TV adaptation thanks to Amazon – who have recently announced the finalists from the Kingle Global Literary Awards will have chance of seeing their work made into an “audiovisual production with Amazon Studios for Prime Video”.

Each of the finalists and winning titles from all six Kindle Literary Awards will be evaluated, and one book will be given the Amazon Prime Video treatment.

Amazon will also give the winner a huge cash prize, and a marketing campaign to support their book.

The UK Kindle Storyteller Award is open for entries until 31st August. Where Is Winona Ryder From? She Was Named After Her Hometown
We and our partners use cookies on this site to improve our service, perform analytics, personalize advertising, measure advertising performance, and remember website preferences.Ok