The Good Place star Jameela Jamil has said she was told she was “too old, too ethnic and too fat” to launch a career in the US.

The former BBC Radio 1 presenter told BBC Radio 5 live: “I was literally starting again and I was actively discouraged by everyone in England.

“Everyone said I was being mad, throwing away an eight-year career, and that I was too old – I was only 29 – too ethnic, and too fat to come over to Los Angeles.” 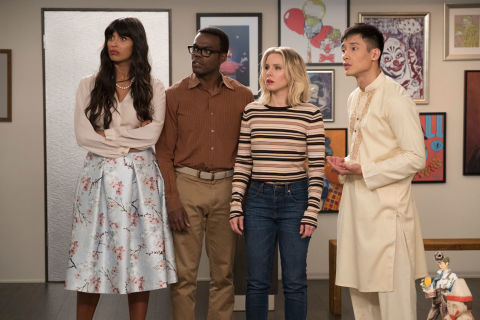 Jameela explained: “I lied in my audition. I said I’d mostly done theatre because it’s harder to track down.

“Technically it’s not a lie because when I was 6 I played Oliver’s mother in my school play. I was creative with the truth.”

She also said she “had to learn how to act from [co-star] Ted Danson” because she didn’t have time to get an acting coach. “I’m not De Niro, but I’m getting there,” she continued. 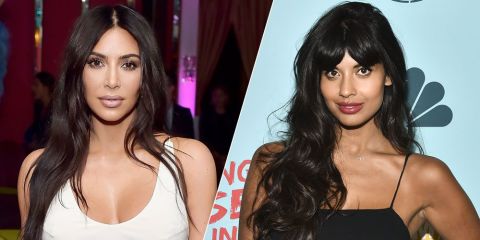 In the same interview, Jameela discussed the #MeToo movement and the whole equal pay issue, where she said of her co-stars: “There is a pay gap between Ted Danson and Kristen Bell – but he was in Cheers, he is a national treasure.

“It’s not just about gender, that’s about what you bring to the table.”

She added: “But when there’s a man and woman of the same age, with the same level of experience in any industry – it blows my mind we are still treated as second-rate citizens and I think it is changing, slowly but surely.”