The Graham Norton Norton is bringing some Magic Mike sparkle to his sofa in a few weeks’ time with none other than Channing Tatum.

The BBC One show will welcome the star on June 8 alongside none other than Olympic legend Usain Bolt, who is taking part in this year’s Soccer Aid alongside the likes of Gordon Ramsay and Brendan Cole.

Channing, meanwhile, will talk about his stage show Magic Mike Live, based on the movie, which is currently showing in Las Vegas – we’re certainly expecting him to show off some moves! 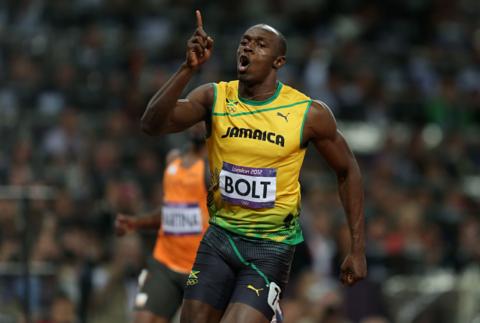 They will also be joined by Jennifer Saunders and daughter Beattie Edmondson, who star together in new dog-based Disney film Patrick.

The movie follows Sarah Francis (Edmondson), a teacher who is bequeathed a pug from her grandmother that both causes chaos and turns her life around.

If that wasn’t enough, comedian Rob Brydon will be on the show to talk about his new movie Swimming with Men, which also stars Rupert Graves and Charlotte Riley, while Florence + the Machine will perform new single ‘Hunger’. 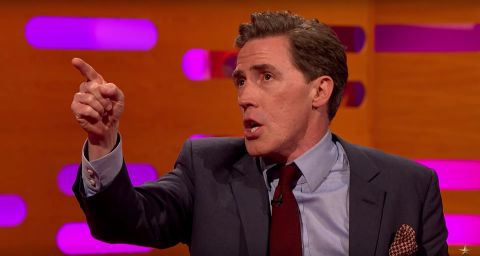 All in all, not a bad line-up. Well done, Graham.

The Graham Norton Show airs Fridays at 10.35pm on on BBC One.