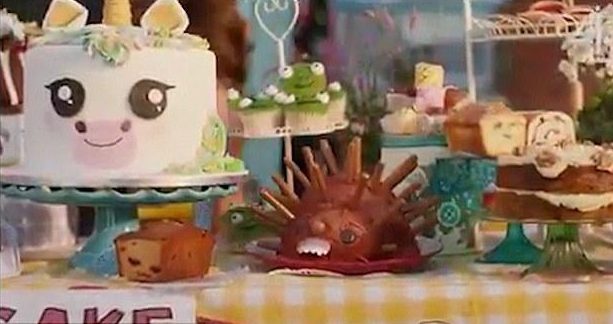 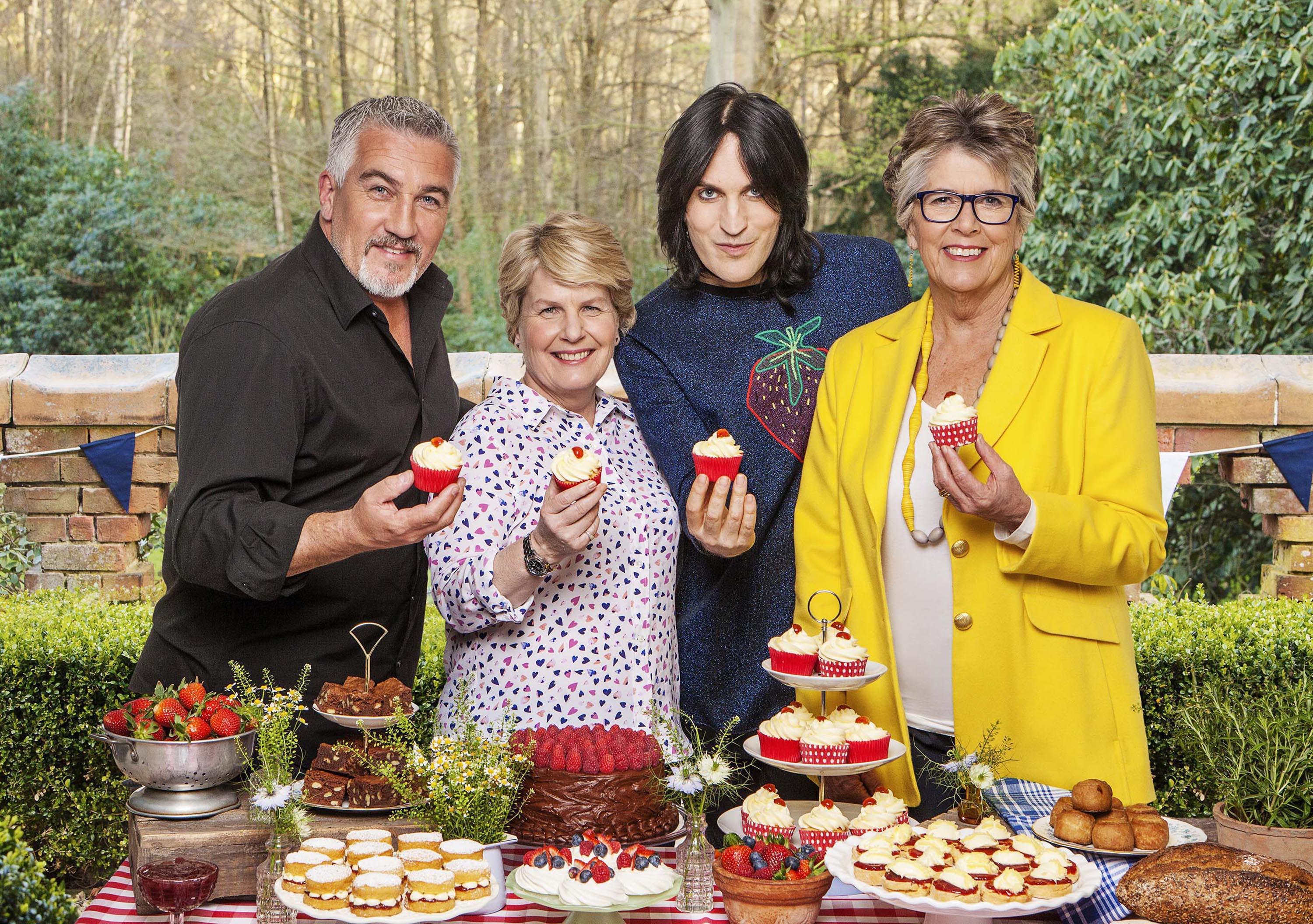 Mashed up cakes and crumbled cookies keep their spirits up and stay strong by singing the pop star's tune from 2002 as they are judged and put on sale.

Channel 4 shared the video to their Twitter page, with the caption: "Let the baking season commence. The Great British Bake Off. Coming soon."

People raved about the trailer and some admitted it moved them to tears.

They said: "A bunch of cakes sing Beautiful//Christina Aguilera in the GBBO ad and I just started crying at it, lmao I am a mess xo" 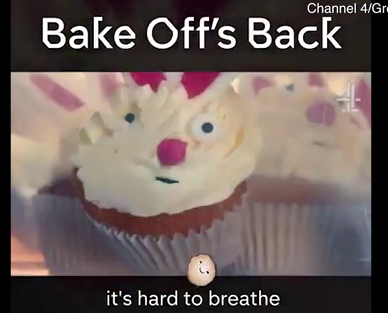 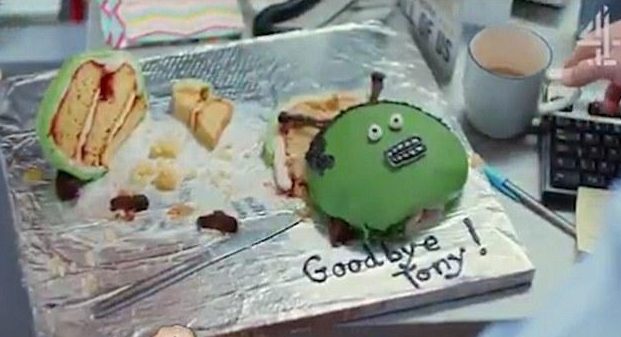 Another said: "'GBBO has an advert about insecure food crying and honestly I'm shook wtf"

The video certainly hit the spot, as another fan joked: "Super excited and impatient for Bake off to be back. Can't it be now?!?"

And another said: "I just saw an advert for the new GBBO and I got so excited I screamed CAKE and now I'm off to the shop." 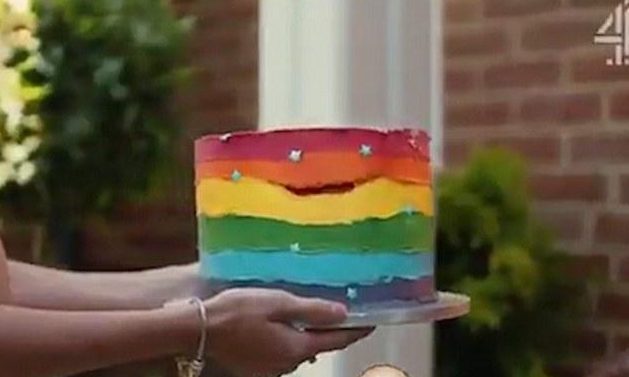 The show is set to return to screens in the autumn.

Channel 4 will host the series for a second time after they splashed out £75 million for three years of the hit show.

However, the reboot was deemed a success with hosts Sandi Toksvig and Noel Fielding, judges Paul Hollywood and Prue Leith.

It scored Channel 4's highest ever viewing figures in 32 years.