The Masterchef star, 53, said he achieved his trimmer figure when he ditched booze and eating a full English breakfast everyday. 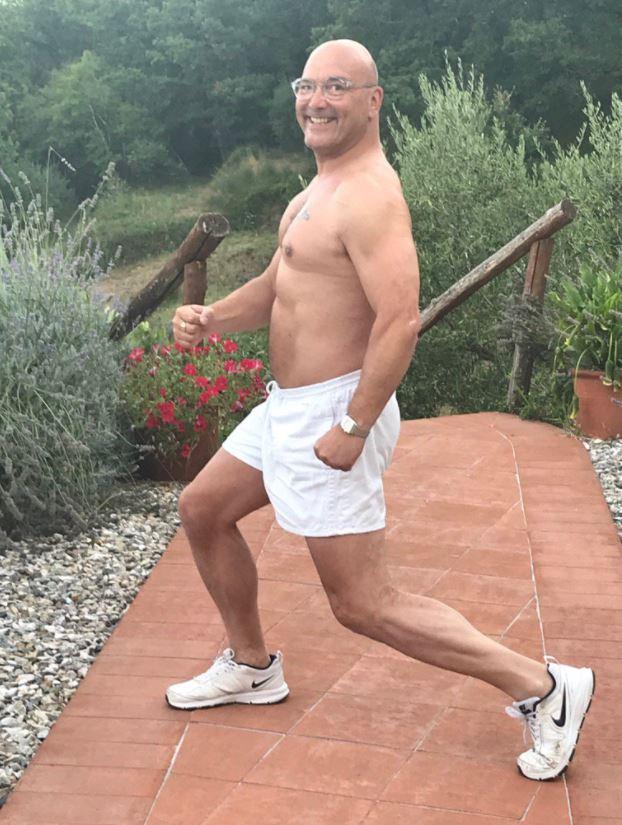 Ben Shepard asked Gregg about his impressive transformation, and the star replied: "Let's just say there are certain things you have to cut out.

"I reduced the booze, I've had to give up fry ups and I exercise more."

But Good Morning Britain tested his resolve, and a member of crew walked onto the stage holding a plate packed with sausages and bacon and hovered it under his nose.

Gregg hardly blinked and waved the greasy dish away. 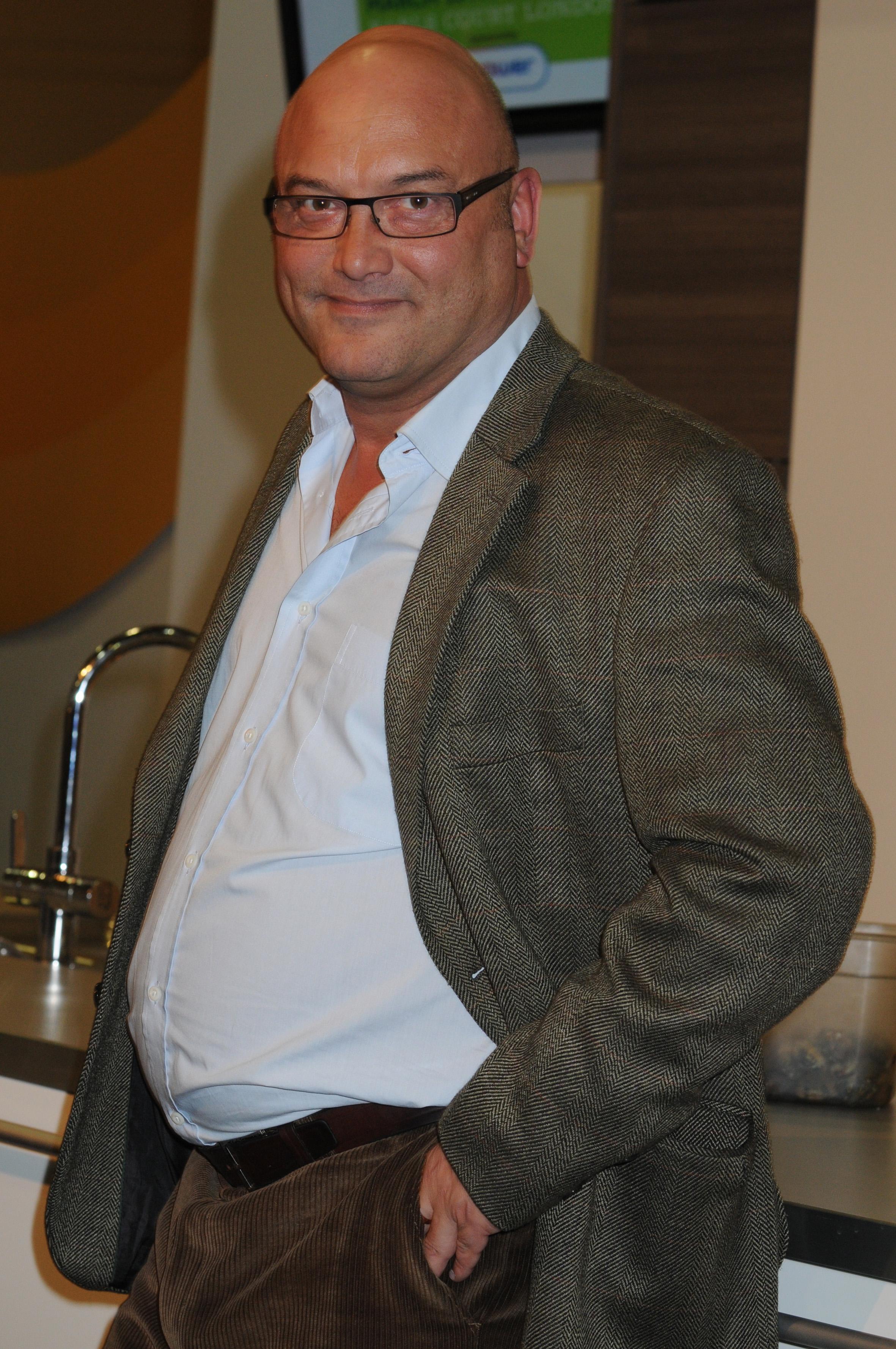 Moments later, a topless photo of the trim star flashed up on screen.

In the snap, his beer belly had been replaced with a muscle-packed torso.

Gregg previously shared the photo on Twitter in August and captioned it: "Morning holiday workout no equipment needed."

His former Masterchef: The Professionals co-host Michel Roux Jr. commented on it at the time and said: "Morning sexy chops." Speaking about Gregg's transformation in recent years, a source close to the star told The Sun: "Gregg has been working really hard to get in shape.

"He's up at 5am most days to exercise even when he's filming.

"He's watching what he eats and monitoring his alcohol intake and he's really enjoying his new routine."

Gregg has been documenting his early morning workouts on his Instagram and also spoke about the changes he has made to his diet in a chat with The Sun last year.

The presenter married his fourth wife, 32-year-old wife Anne-Marie Sterpini in 2016 after she tweeted him about rhubarb three years earlier.

Gregg told HELLO! Magazine: "I just looked at Anna's photo and thought, 'Wow, she's pretty'. So yes, rhubarb, which was considered an aphrodisiac in medieval times, brought us together."