When filmmaker Jessica Dimmock, a Directors Guild of America member, needed time off work to bond with her new baby and recover from the birth in 2017, she encountered a little-known challenge: DGA policy demands members meet a minimum earnings requirement, and taking that time off meant losing her health insurance at a time when she needed it most. Now Dimmock, and some of Hollywood’s biggest names, want to change that rule.

Dimmock has penned an open letter to the DGA, published Wednesday on a newly created DGA Parenthood Penalty website, seeking an extension of the qualifying period for DGA health insurance coverage from 12 months to 18 months for new mothers, so that they can meet the annual earnings minimum.

The letter’s main request of the DGA is as follows: “New mothers should be afforded additional time to make their yearly minimum in the year that they give birth. This provides new parents the opportunity to take the time they need to physically care for their child as well as recover and recuperate.” The letter continues, “Women will return to their work better equipped to handle the challenges of balancing parenting and work and better equipped to delve into their future projects.” The proposed policy would apply for adoptive parents as well.

A representative for the DGA responded to the letter, stating: “The matter was recently brought to the DGA, and we have asked the Plans to examine it.” The rep is referring to the DGA-Producer Pension and Health Plans, which is an independent organization that manages healthcare plans for members.

The campaign announcement comes just three days before the 72nd DGA Awards show (January 26), making it a likely hot topic of conversation during the evening of the event. The guild is already under fire for shutting out women directors from nominations in its Feature Film category this year, though women filmmakers are represented in the First-Time Feature category, including Mati Diop (“Atlantics”), Alma Ha’rel (“Honey Boy”), and Melina Matsoukas (“Queen & Slim”).

The full letter from the “DGA Parenthood Penalty” follows.

To the Board of the DGA,

I joined the DGA in 2017 while co-directing the Netflix series ‘Flint Town’ with my partner. I was pregnant at the time and worked until the day I gave birth. However, after the birth of my daughter it was necessary that I take some time to care for her and recover physically. My partner was not faced with quite the same physical pressures. That first year, while my partner retained his yearly minimum, I did not. I needed to switch to Cobra with enormous monthly fees while he retained his healthcare. Because my directing partner is also our child’s father, I was able to see in such a clear way the ways that having a child impacted me and not him, even though we were similarly situated. Since then, I’ve spoken to other members of the DGA who have had similar experiences.

As it stands, the DGA offers no form of leave for women in the lead-up and following child birth. In order to retain benefits, all members must reach a yearly minimum. Women, being underrepresented in this field, are already at a disadvantage towards reaching these minimums. To state the obvious, directing is a rigorous, intensive endeavor, often taking place away from home. Pregnant women are not allowed to travel until their final trimester, putting them at a disadvantage from the start. Add to this the stigma of applying for directing jobs while visibly pregnant. Subsequently, women are penalized for having children in a way that their male counterparts are not. Failure to meet yearly minimums introduces economic and health care insecurity when it could be argued that it is needed most. And, importantly, a lack of maternity leave will continue to be an obstacle in achieving parity in the field of directing unless corrected. It is imperative that in this moment of such positive gains that we work to clear this obstacle.

Over the past several years major strides towards inclusivity have been made. The DGA diversity report released in November shows that women directing episodic television rose to a record of 31%, more than doubling the last five years. 2020 is forecasted to continue in this positive direction and it is both encouraging and timely that these changes are happening.

The right to maternity leave is part of an important national discussion and ranks as the most important benefit to workers. Implementing forms of maternity leave will increasingly become the norm, and this gives the DGA an opportunity to put their efforts behind their stated goals of gender equality and will provide a reputation boosting moment when implemented.

Here is our ask. New mothers should be afforded additional time to make their yearly minimum in the year that they give birth. This provides new parents the opportunity to take the time they need to physically care for their child as well as recover and recuperate. Women will return to their work better equipped to handle the challenges of balancing parenting and work and better equipped to delve into their future projects. This should apply for adoptive parents as well.

At its core, we know that this isn’t just about numbers. Numbers matter. They show us how great the gap has been. But ultimately, this is about spaces for stories that stretch beyond a single perspective.

Thank you for your attention to this matter.

Alma Har’el, Director and founder of Free the Work 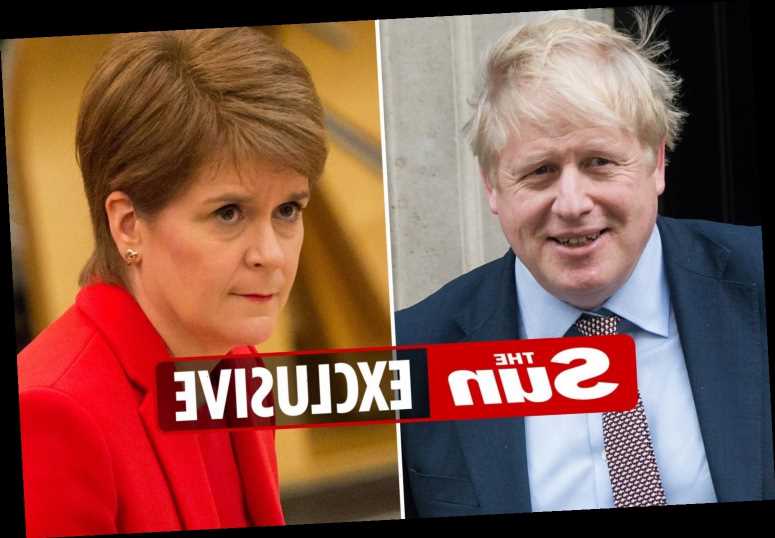