April Kepner (played by Sarah Drew) was in Grey’s Anatomy for nine years before she was written out of the ABC medical drama in 2018. Fans “Japril” – April and ex-husband Jackson Avery (Jesse Williams) will be delighted though as they will once again be on screen together. Drew will be reprising her role of April in season 17 so there isn’t too much longer to wait.

April was the attending trauma surgeon at Grey Sloan Memorial but is probably best remembered for her turbulent relationship with Jackson.

On numerous occasions, they broke up and got back together again and she even left her now current husband Matthew (Justin Bruening) at the altar on their wedding day so she could be with Jackson.

They got married and had a daughter named Harriet but they sadly weren’t able to make it work so they divorced.

After a near-fatal accident, April resigned from the hospital to help the homeless in need of medical care in Seattle.

She also went on to marry Matthew who she was supposed to marry the first time around. 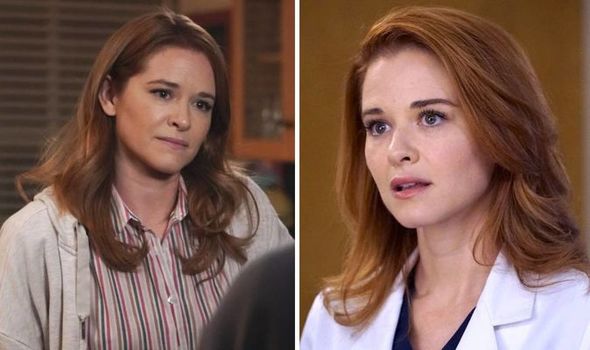 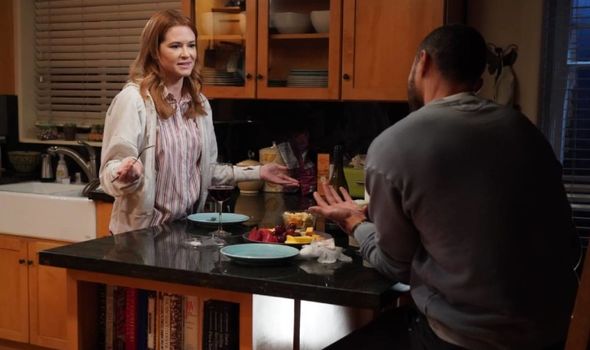 When will April’s return episode air?

April will be back in Grey’s Anatomy with pictures of herself and Jackson being released.

Are they just discussing co-parenting arrangements or could there still be sparks between them?

She will be back in the show for a guest appearance so it doesn’t sound like this will be a permanent return.

However, with actress Drew now back on set, there may be a chance of her rejoining the cast full time. 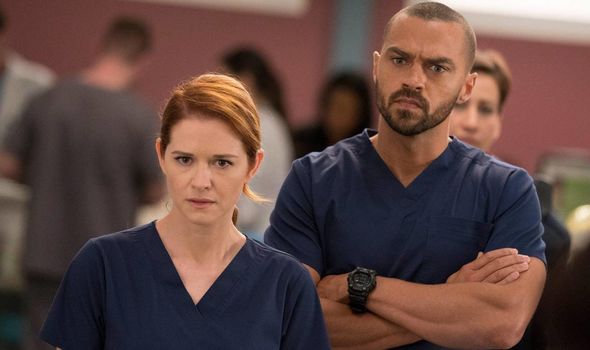 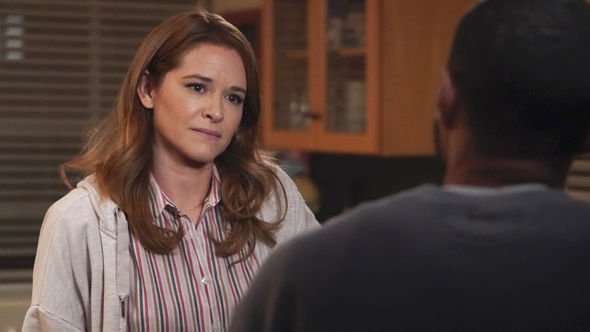 April will be reunited with Jackson in the latest series of Grey’s Anatomy which is currently airing on ABC.

She will be featured in episode 14 entitled Look Up Child which will be airing on Thursday, May 6.

Not too much has been given away in regards to the plot for this instalment but it will focus on Jackson.

The synopsis simply reads: “Jackson pays a visit to his father that helps set him on the right path.”

Drew shared a picture of herself with her former co-star Avery on the set of Grey’s Anatomy.

The picture is a selfie of the two of them in a car wearing face masks.

Drew’s caption teases: “NBD [No Big Deal]. Not excited at all”, followed by a few heart emojis.

The star behind April isn’t the only actor who has made a comeback during series 17 either.

Meredith Grey (Ellen Pompeo) is in a Covid-coma and while she has been out of action, she has been experiencing dreams where she is reunited with loved ones on a beach.

Who else could return for a brief cameo role in the latest season?

Grey’s Anatomy is available to watch on ABC.