The 38-year-old, who plays Amelia Shepherd in the ABC medical drama, has split from her husband of ten years, Rob Giles. 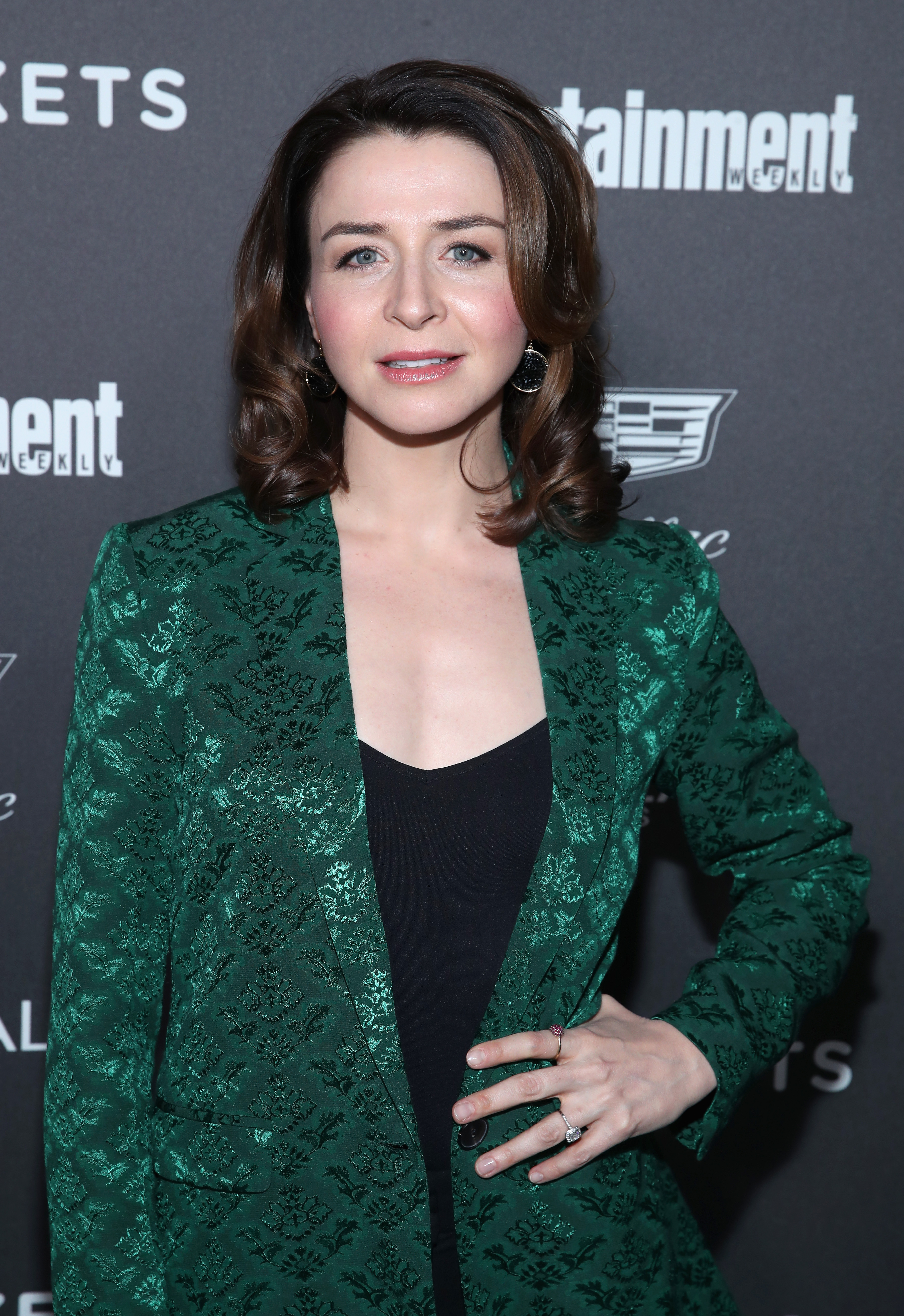 "Caterina and Rob have separated. They remain friends and are committed to co-parenting their children in a spirit of love," their reps shared in a joint statement to People.

Scorsone and Giles tied the knot in Toronto in June 2009. The two share three children together – daughters Eliza, 7, Paloma "Pippa" Michaela, 3, and Arwen, who was born in December.

She previously spoke of her views on parenting, after Paloma was diagnosed with Down syndrome. 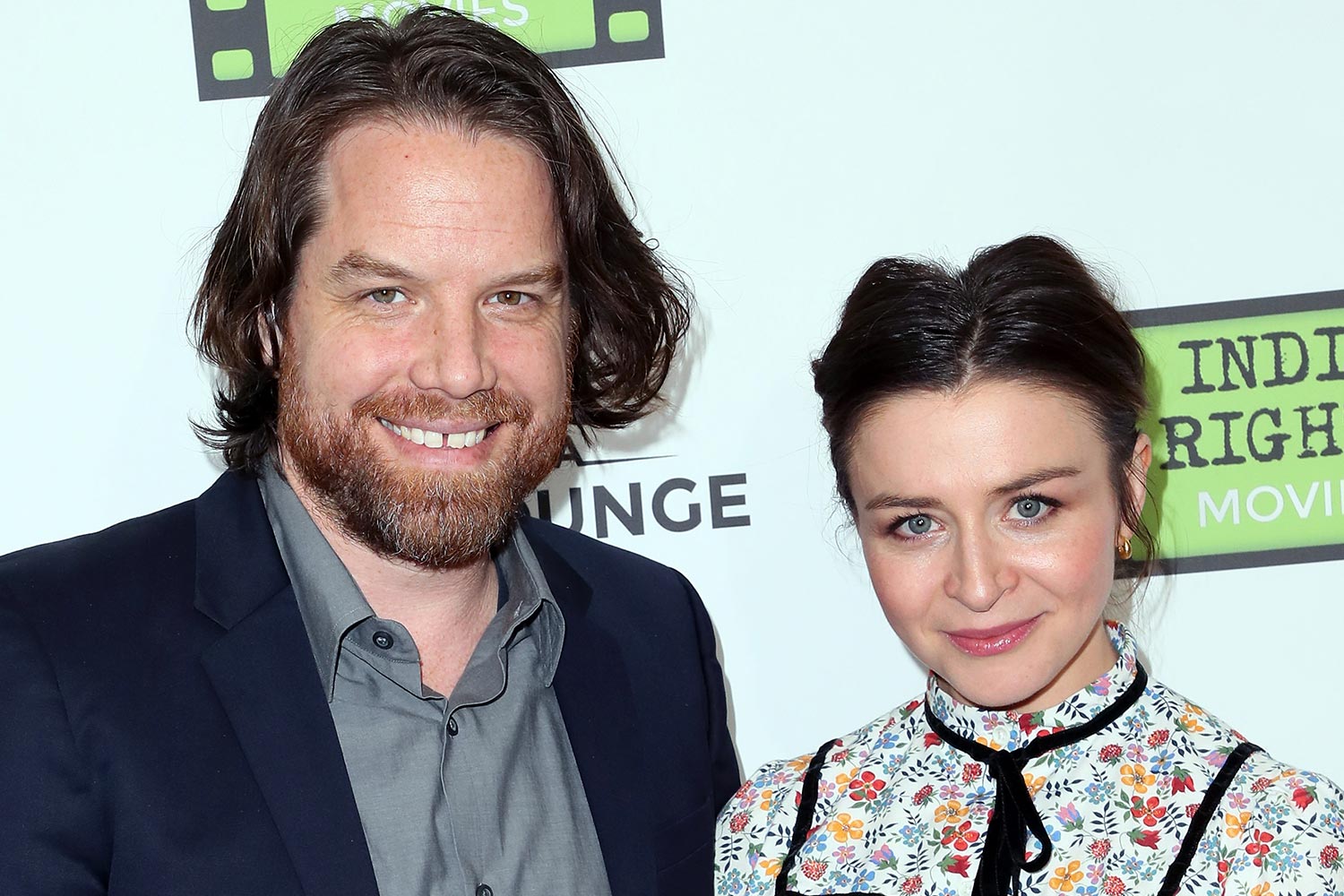 "How do I mother this child?" she recalled asking herself after the diagnosis, she told the Motherly podcast last March.

"If my job is not to equip her to compete and dominate socially, or educationally, or physically or economically, if I am not supposed to help her do that, what is a mother? What is my job?" she mused.

"And suddenly my understanding of my job as a mother completely distilled and opened." 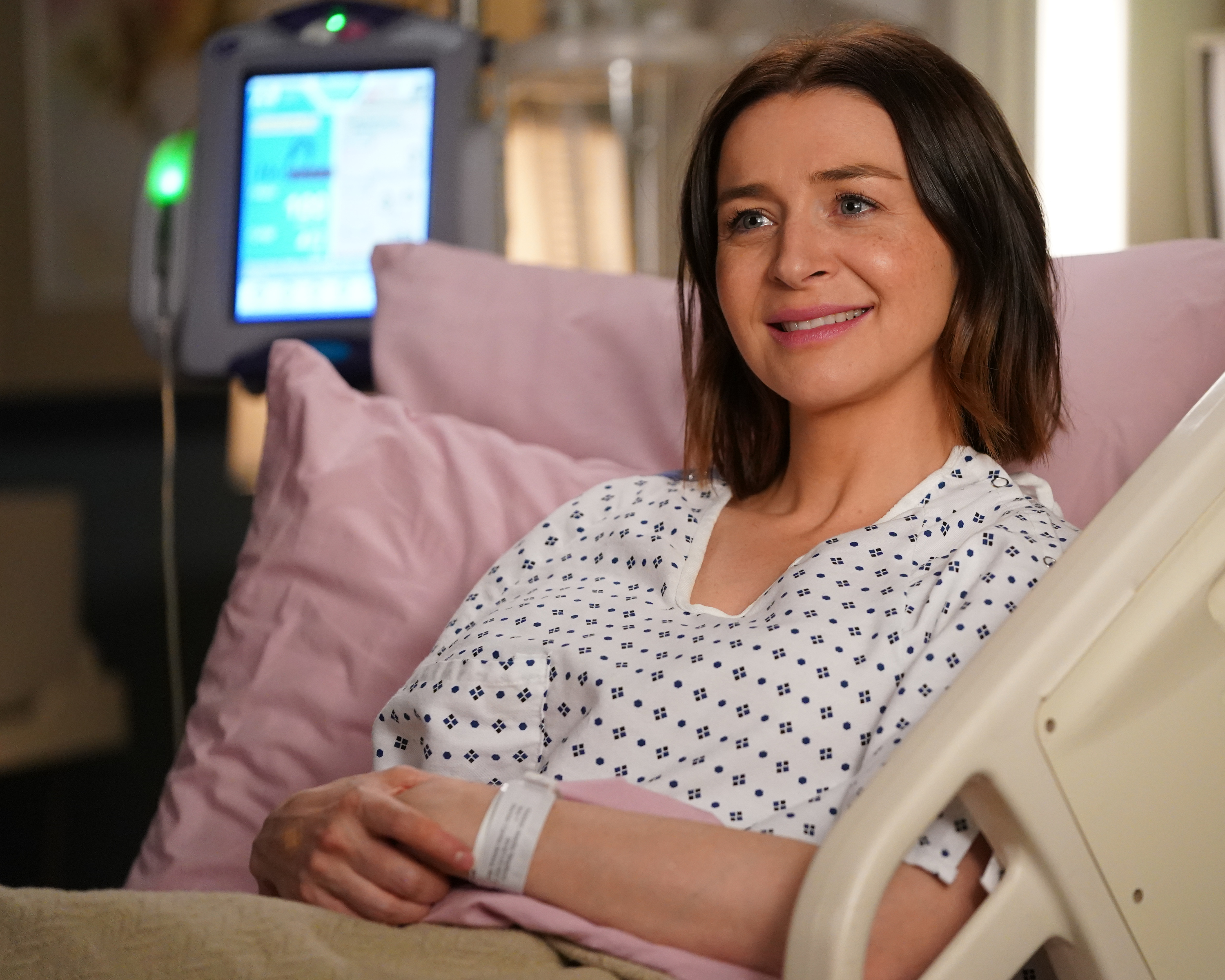 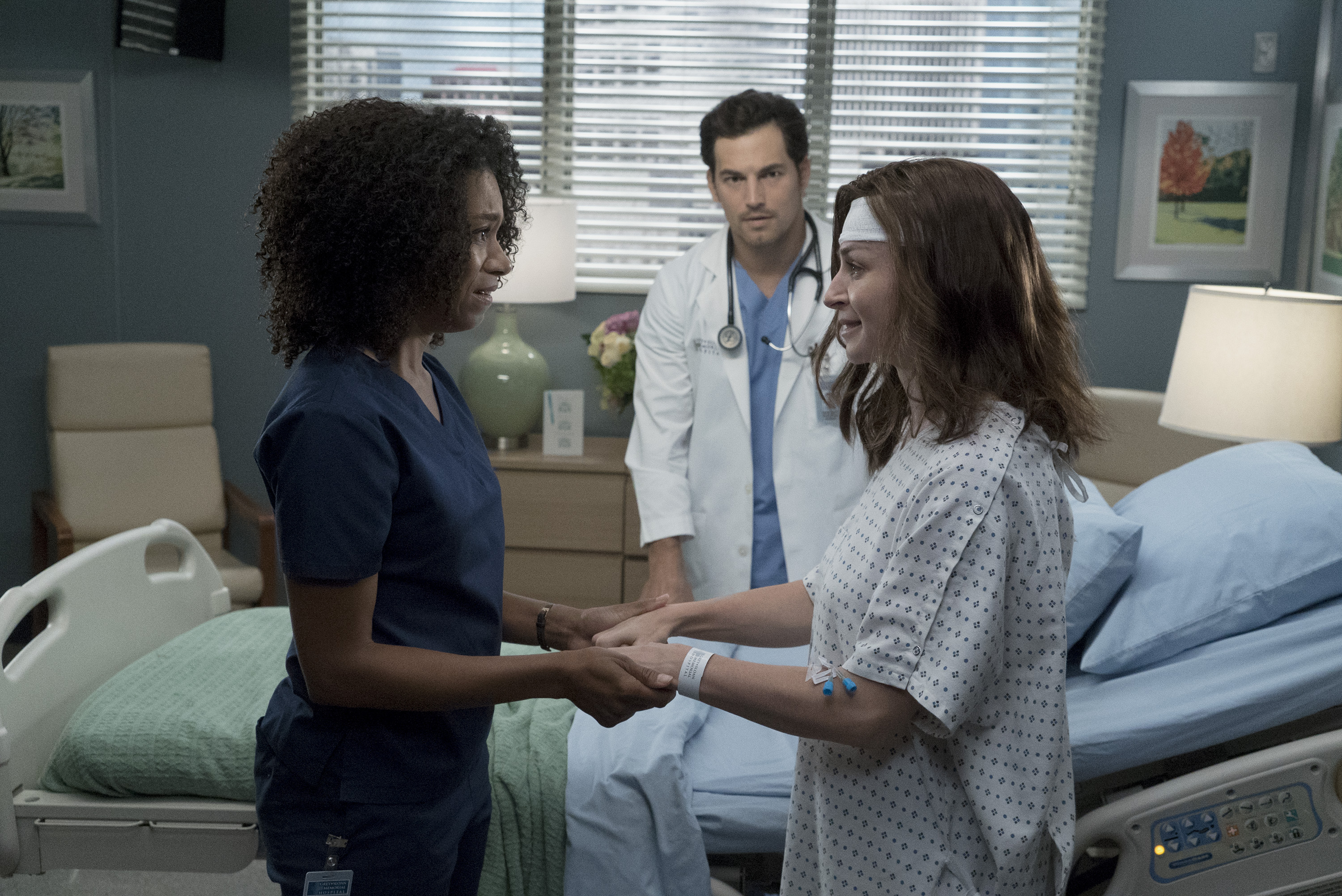 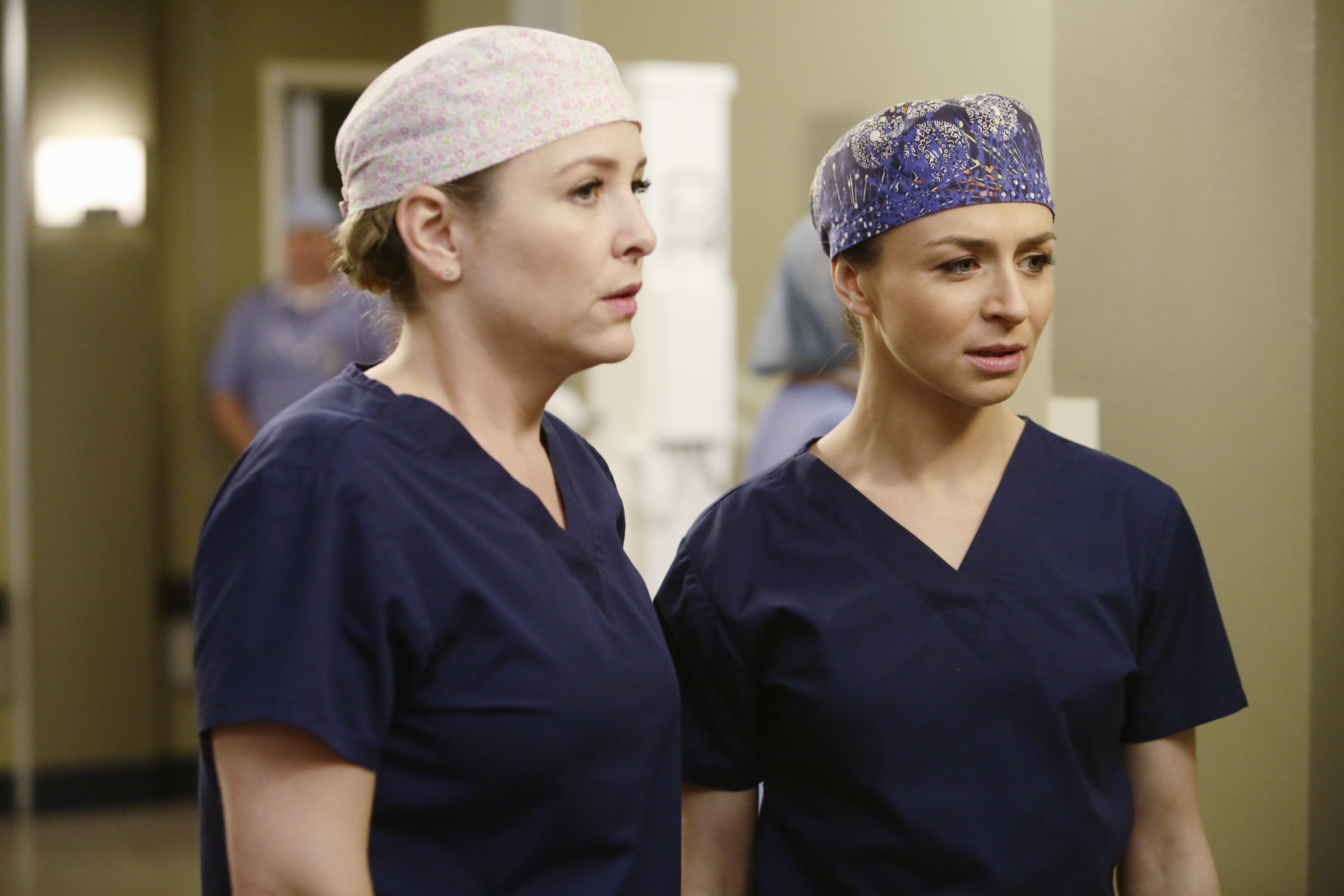 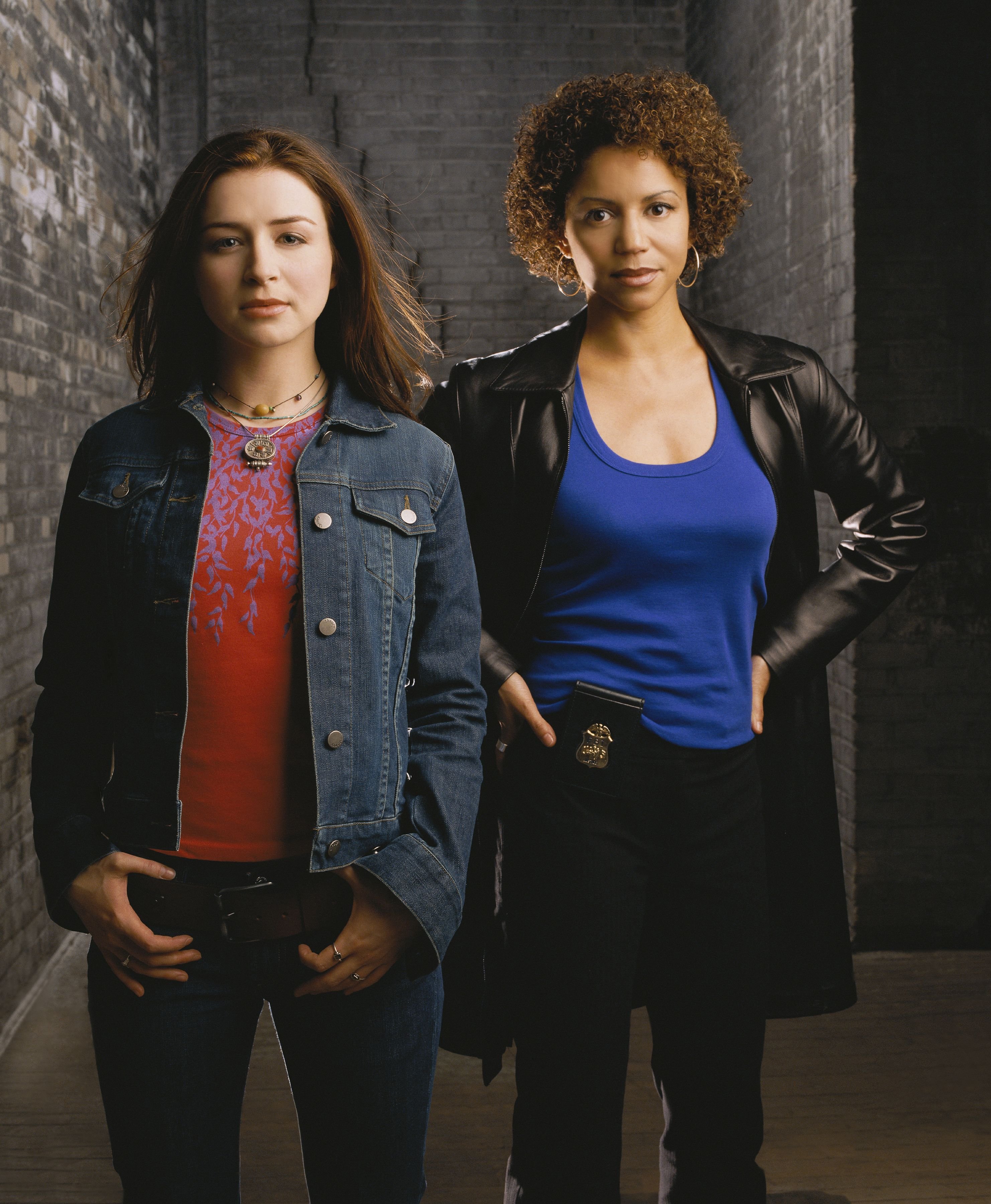 "It forced me to realize that I was loving my other daughter and everyone, including myself, for absolutely the wrong reason. I was loving people for their external qualities and not for their essence," she told them.

Caterina's pregnancy with Eliza was written into her character's storyline in season 5 of Private Practice.