Kate Beckinsale stars as discredited journalist Beth Burgess in the Paramount+ series Guilty Party, and the streamer is sharing a collection of first-look photos ahead of its Oct. 14 premiere. 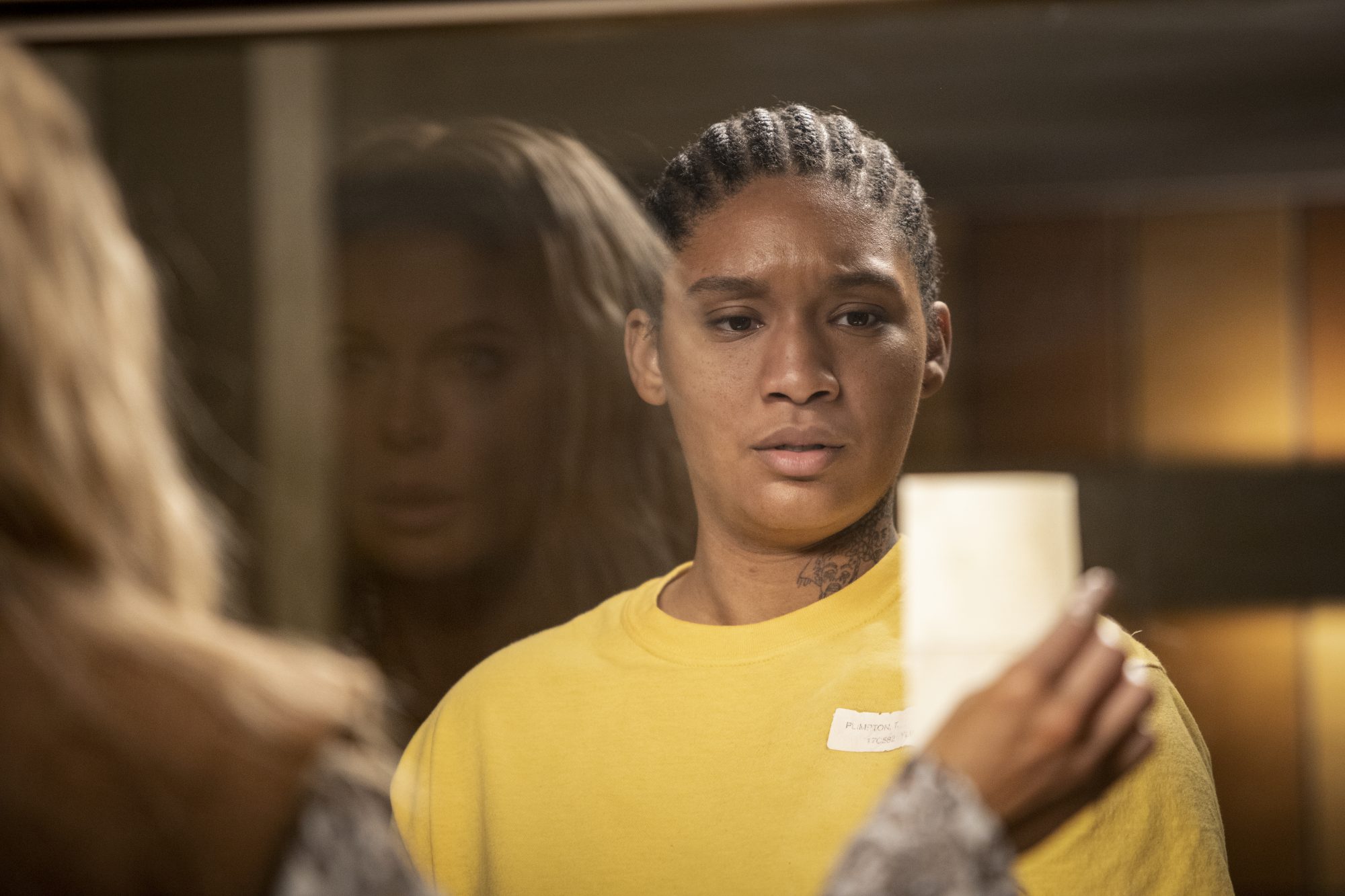 The half-hour 10-episode series follows Beth as she attempts to salvage her career by helping a young mother, Toni Plimpton (Jules Latimer), who has been sentenced to life in prison for maiming and murdering her husband—crimes she says she didn’t commit.

Beth also finds herself in over her head as she faces Colorado gun-smugglers, clickbait culture, the doldrums of marriage, and her own tarnished past.

A teaser released during the show’s TCA panel on Tuesday revealed the show will tackle the “white savior” aspect of Beth and Toni’s relationship, something creator Rebecca Addelman didn’t take lightly.

“As a creative team and myself as the creator, it’s something we’ve taken very seriously and have thought a lot about,” Addelman said. “It was very intentional decision making on the show’s part to go at the idea of white savior-ism and to present what may seem like stereotypes initially and take those stereotypes and develop very real and very dimensional characters that evolve to truly unexpected boundary-breaking places. And that the relationship between Toni and Beth goes to a very emotional and deep unexpected place.”

Latimer, who is making her TV acting debut in Guilty Party, says viewers will get to learn a lot about Toni’s life both before and after her sentencing.

“You do get to see Toni’s life, there are flashbacks that happen throughout the season but you also will see her in prison so you’ll also get to know her both ways,” Latimer said. “She’s into anime, drawing, and tattooing. She has a daughter, and she’s a first-generation immigrant. My scenes with Kate are always my favorite scenes to shoot because that’s where you really get to know Toni and she’s absolutely incredible.”

She adds about making her small screen debut opposite Beckinsale, “You know what? Kate kept telling me what an honor it was for her but it was more so for me. I thought it would be harder but Kate was so amazing and working with Rebecca was a dream. I’m not going to get emotional about it but they took really good care of me.” 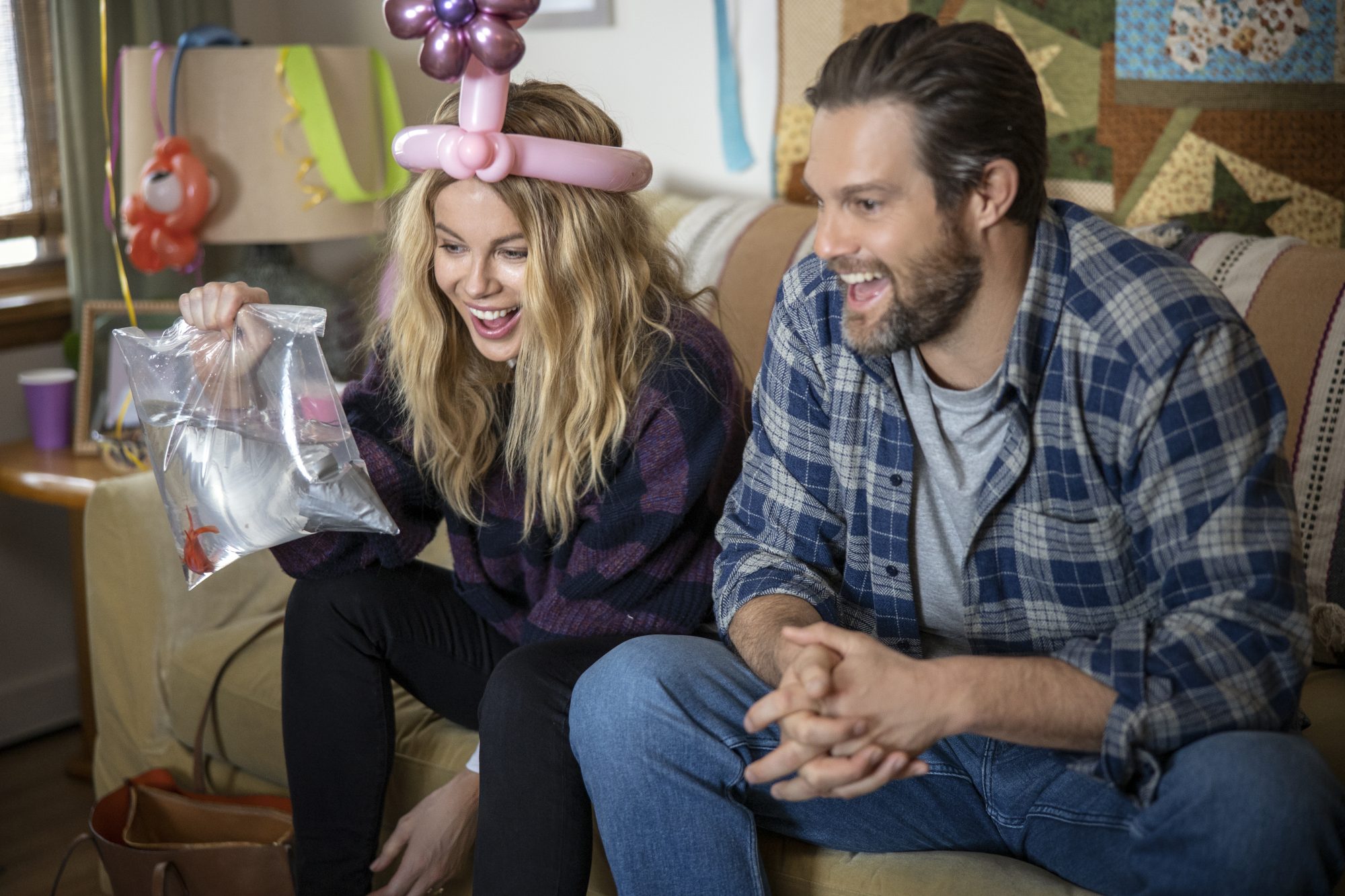 Joining Beckinsale and Latimer on the cast are Geoff Stults, who plays Beth’s husband Marco, Alanna Ubach, in the role of news anchor Tess, Laurie Davidson and Andre Hyland star as low-level gun runners George and Wyatt, respectively, and Tiya Sircar in the role of Beth’s associate Fiona.

Beckinsale— known mostly for his big-screen roles like Serendipity, The Aviator, and the Underworld franchise— finds the opportunity to spend more time with a character for TV appealing.

“Sometimes you can also take longer to reveal various things rather than having to make it really quick like for a 90-minute movie,” she shared. “I’ve not really done much television, and I’ve certainly never done television during a pandemic in Canada when it was negative 45 degrees.”

Season one focuses on the relationship between Beth and Toni and the male actors are keen to spotlight theirs in the future should the series continue. Addelman shared that season 1 ends in a way that could continue with more episodes.

“We do leave the season in a place that is begging for a season two,” Addelman said.

Adds Beckinsale, “She keeps getting pitched non-stop by the boy actors about the next eight seasons. Geoff and Laurie [in particular].”

More images from the series can be found below. 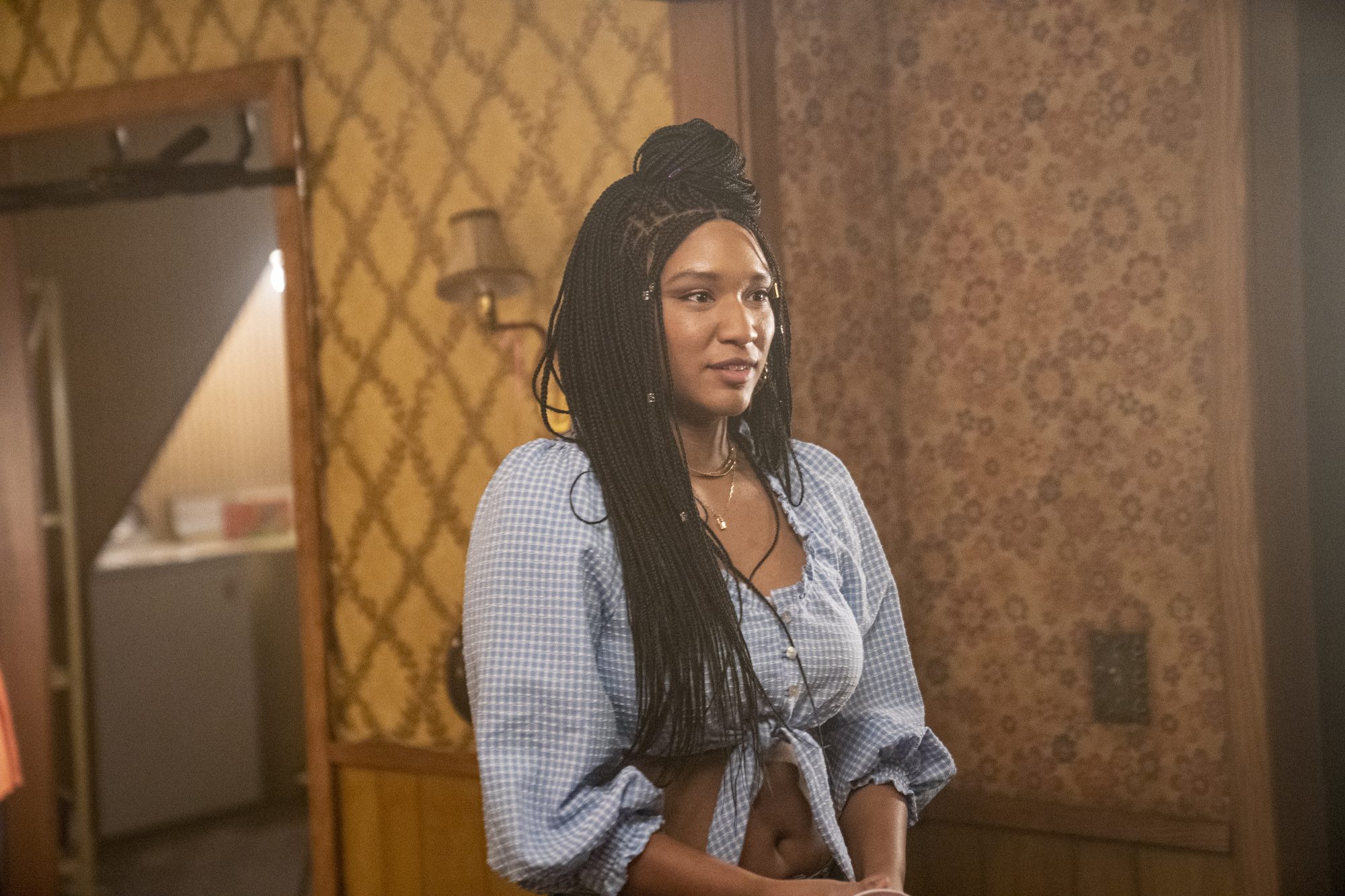 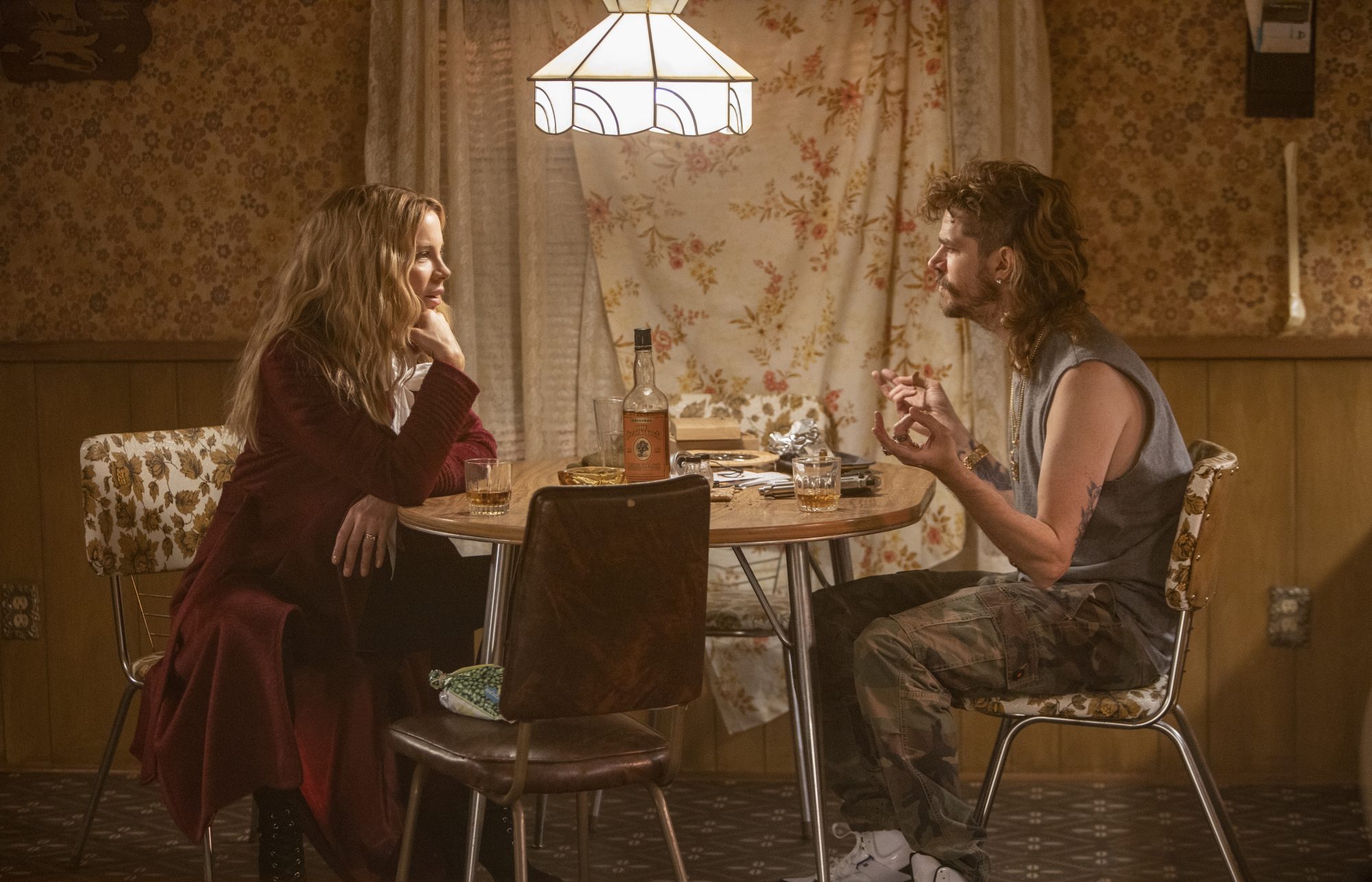 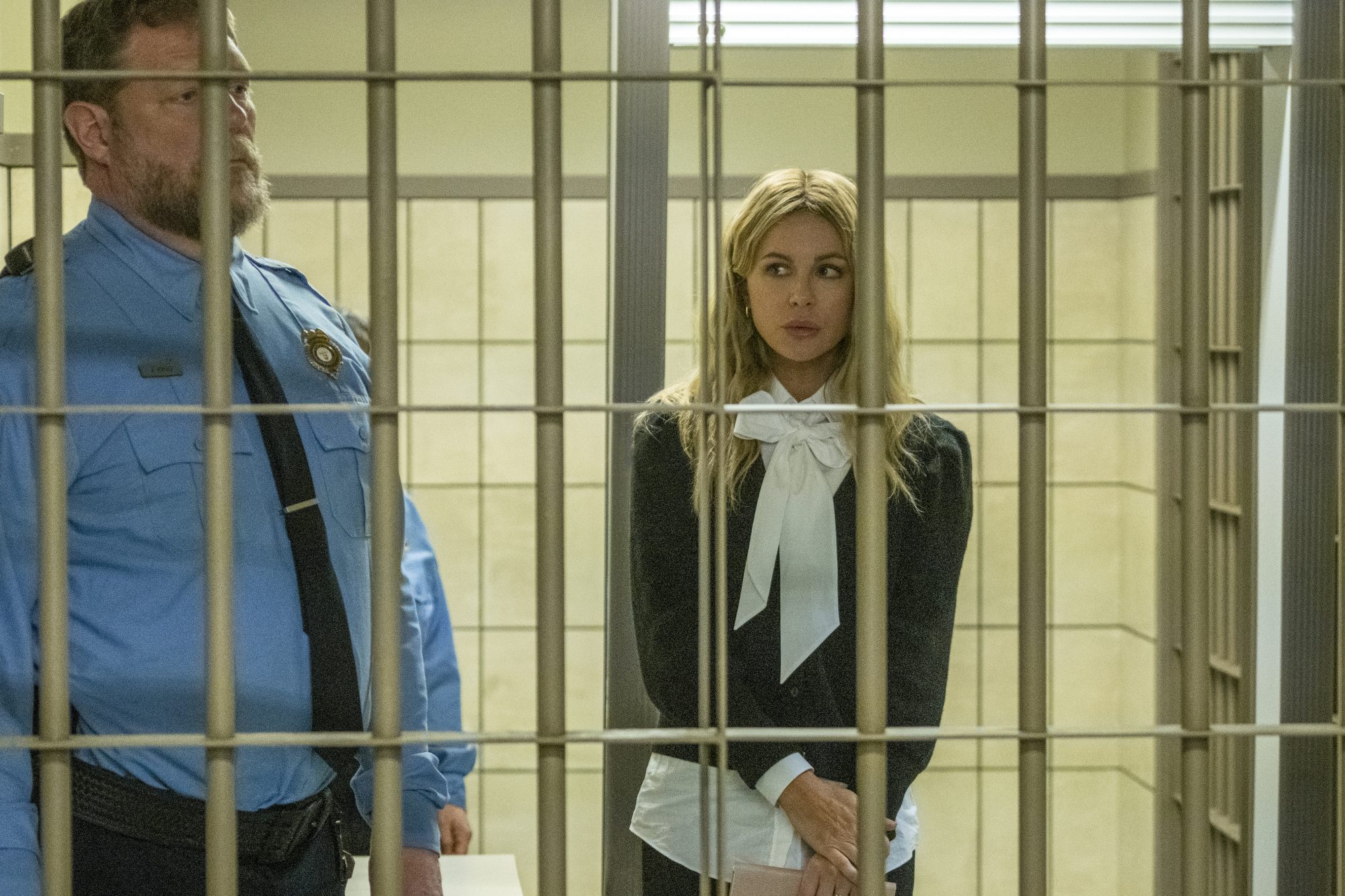