Ewan McGregor is transforming into a fashion great.

The Star Wars alum stars as legendary designer Roy Halston Frowick, known widely as just Halston, in Ryan Murphy’s upcoming limited series for Netflix. The show will follow the visionary’s journey to creating a fashion empire—which was especially beloved by the Studio 54 crowd—in the ’70s and ’80s. It’ll also highlight his battle to protect his name after a “hostile takeover” seizes his eponymous brand.

Murphy, who previously centered a season of American Crime Story on Gianni Versace’s death, is no stranger to dramatizing events from the fashion world for our TV screens. This time, he’s recruited Daniel Minahan (Game of Thrones, True Blood) to direct the series. Keep scrolling for more details on the upcoming show.

Halston premieres on May 14.

Be on the lookout on Friday, May 14, for the five-part series. New episodes usually arrive to Netflix at 3 a.m. ET. 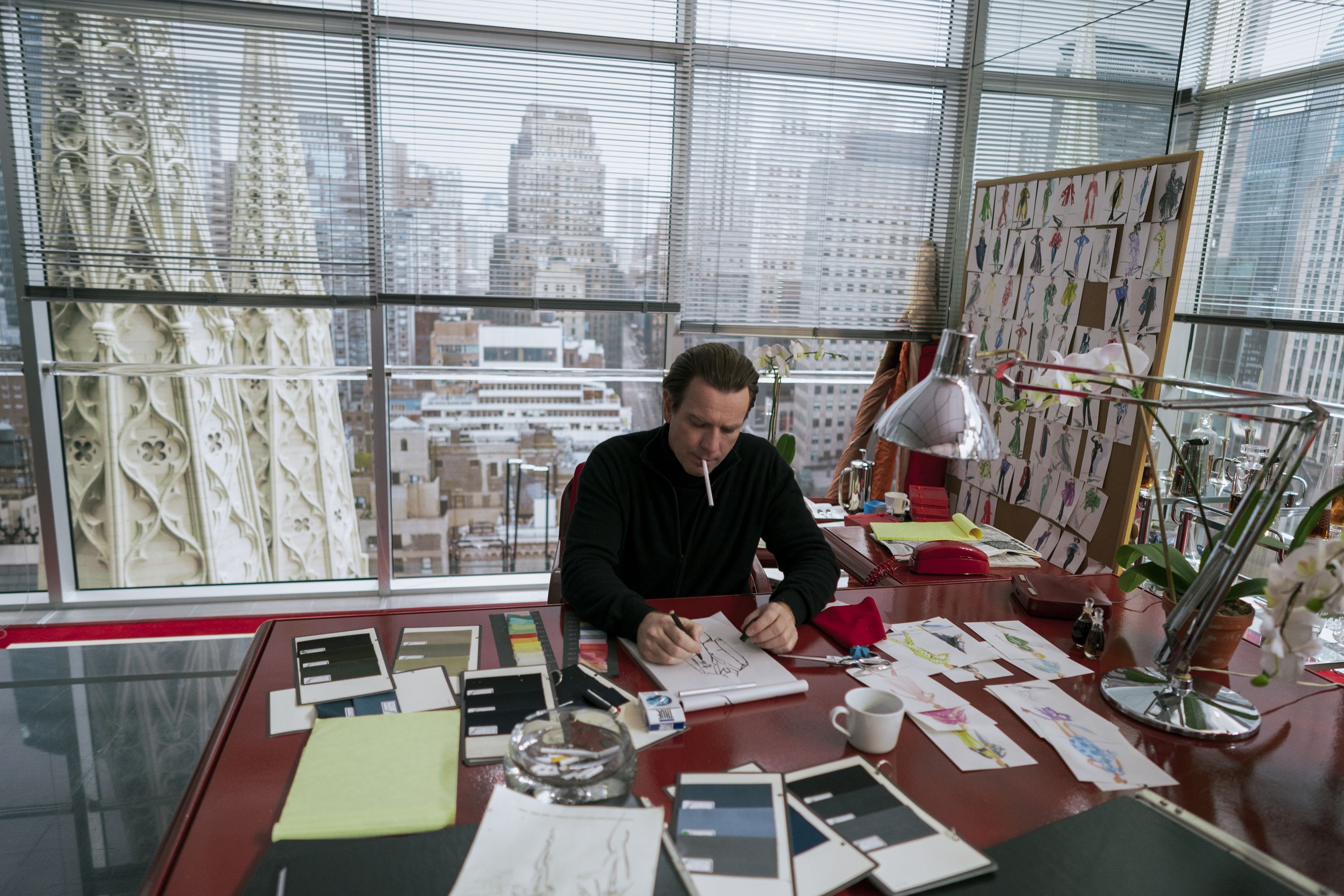 Liza Minnelli and Elsa Peretti will also be portrayed.

Halston won’t be the only real-life legend depicted in the Netflix series; his famous friends and inner circle will appear onscreen too. That includes Liza Minnelli, a longtime friend and muse of the designer played by Smash star Krysta Rodriguez, and Italian jewelry designer Elsa Peretti, played by French actress and model Rebecca Dayan. See who else is in the cast below. 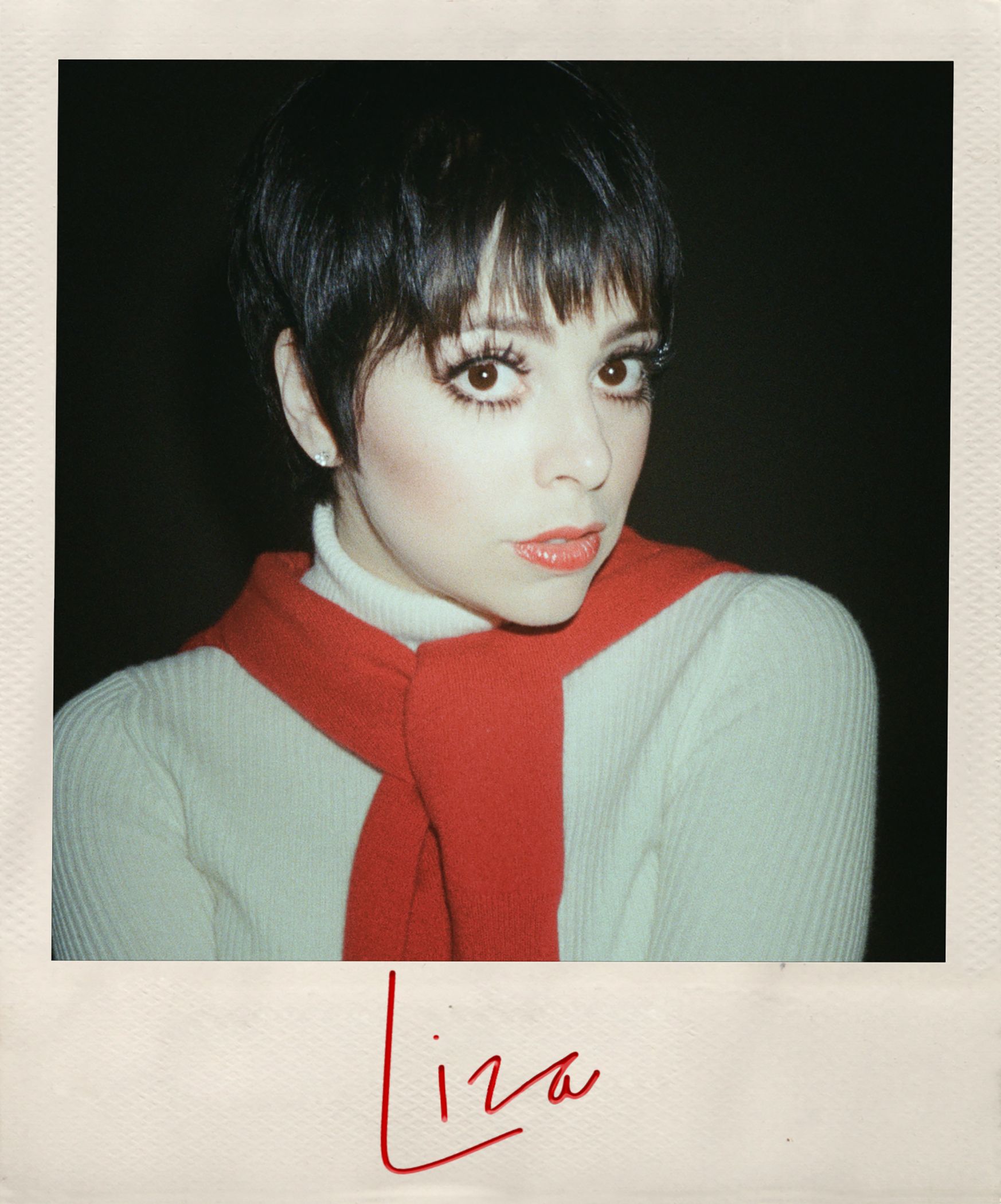 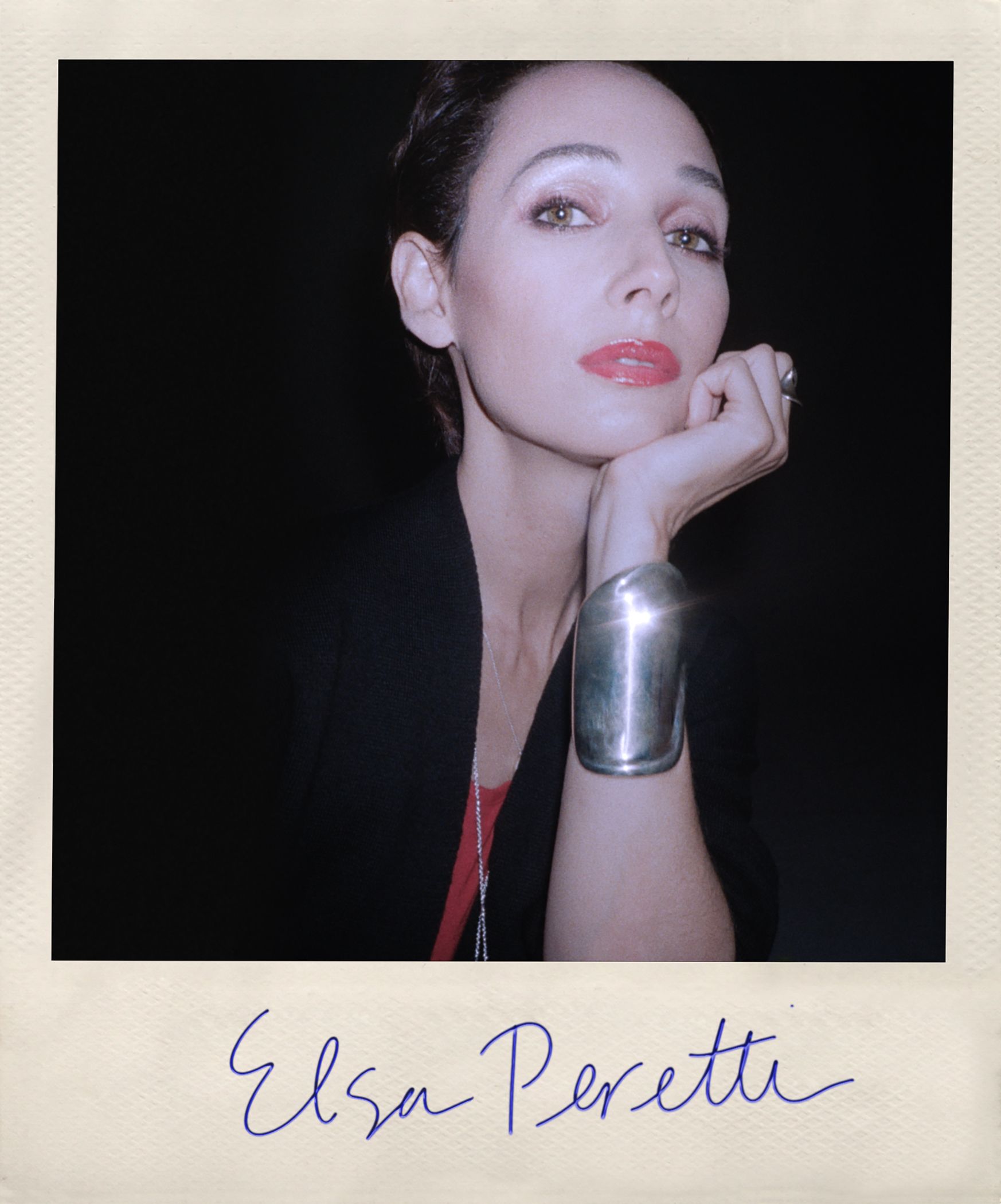 Get a sneak peek with official images.

These Warhol-inspired Polaroids should hold us over while we await an official trailer.