In celebration of Transgender Awareness Week and the debut of the Sharon Liese-directed documentary Transhood HBO Max is set to host the TRANSlation Summit which will take place November 17-19 starting at 7pm ET. The virtual three-day seminar will be available to watch on HBO’s YouTube channel. 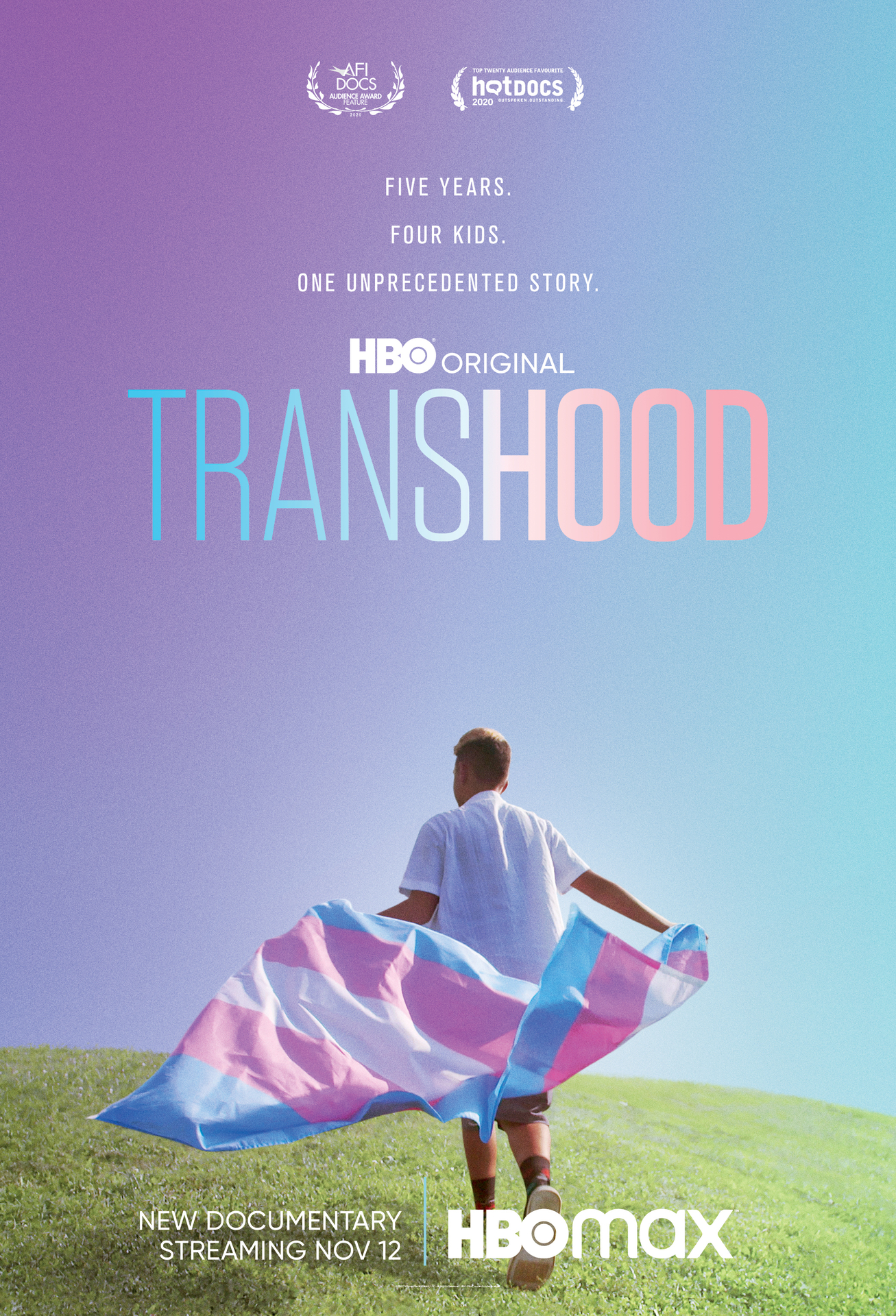 The TRANSlation Summit is a partnership between HBO Max, the Human Rights Coalition (HRC), Family Equality, and PFLAG National which will bring people together for a series of informative, open-minded sessions and discussions. The summit will serve as an informed, safe space for education and conversation around what it means to raise transgender children in America today. Each day will feature a keynote speaker followed by three moderated panel conversations. The summit will also lean into a different theme for each day: transitioning, growing up trans and advocacy.

Model, trans rights activist and singer-songwriter Laith Ashley will serve as host of the event. Feature keynote speakers include trans D1 NCAA men’s athlete, Schuyler Bailar, and trans journalist and activist, Ashlee Marie Preston. Talent from Transhood will also be featured as moderators and panelists throughout the summit.

The event is presented by HBO’s Human By Orientation platform which elevates and celebrates the LGBTQIA+ community, encouraging people to express their proudest, queerest selves. The TRANSlation Summit comes at a time when the country is changing and issues concerning the trans community — specifically the murder of trans women of color are swept under the rug, leaving the majority of the world uninformed. The trans experience is not a monolith and the docu Transhood is evidence of that.

Filmed over the course of five years in Kansas City, Transhood chronicles the lives of four young people and their families as they each navigate growing up transgender in America’s heartland. The documentary offers a long-range insight into the unique journeys of four transgender youths that range from age 4, to 15 at the start of filming. Their stories redefine “coming of age” as they share personal realities of how gender expression is reshaping their American families. Transhood explores how these families struggle and stumble through parenting, and how the kids are challenged and transformed as they experience the complexity of their identities.

In addition to Transhood and the TRANSlation Summit HBO Max has plenty of content to celebrate Transgender Awareness Week (November 13-19). One of them is the new HBO Max original Veneno which follows the life of transgender icon of the ’90s, Cristina Ortiz. In addition, HBO Max offers relevant programming such as the Emmy-winning Euphoria as well as Equal, We Are Who We Are, Suited, The Trans List, the short film Full Beat and HBO Latin America’s Todxs Nosotrxs.