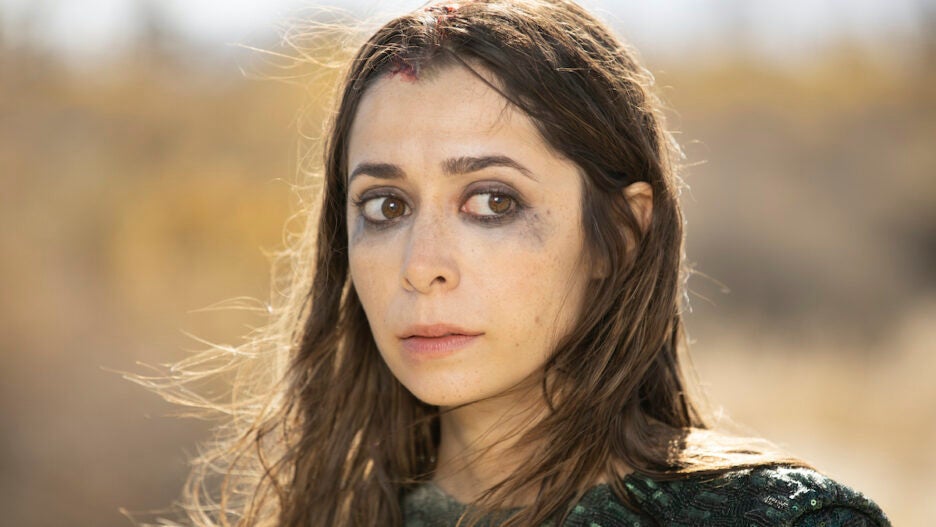 HBO Max’s ad-supported version will cost $9.99 per month and be available starting in June, CNBC reported on Wednesday.

The cheaper option, compared to HBO Max’s $14.99 monthly price, will have a few differences from the current version of the streaming service. The biggest one being that it won’t include the theatrical day-and-date premieres from Warner Bros. However, HBO content will still air ad-free.

A spokesperson for WarnerMedia declined to comment on the report.

June will be busy month. In addition to that AVOD launch, parent company AT&T will also roll HBO Max out in 60 markets outside of the U.S. that month. During WarnerMedia’s investor day in March, CEO Jason Kilar said that the company has already secured $80 million in advertising commitments for HBO Max.

During that Investor Day, AT&T also updated its subscriber forecasts for the streaming service, which is heading into its first birthday. They’re now much higher. The telecom giant now expects between 120-150 million worldwide HBO Max and HBO subscribers by the end of 2025. Previously, in October 2019, AT&T had forecast 75-90 million by then.