MATT Lucas has spoken of his heartbreak after his beloved dog Milo passed away following a short battle with cancer.

It's a double blow for the Little Britain star, 45,  who 10 weeks ago also saw the passing of his Labrador Hob. 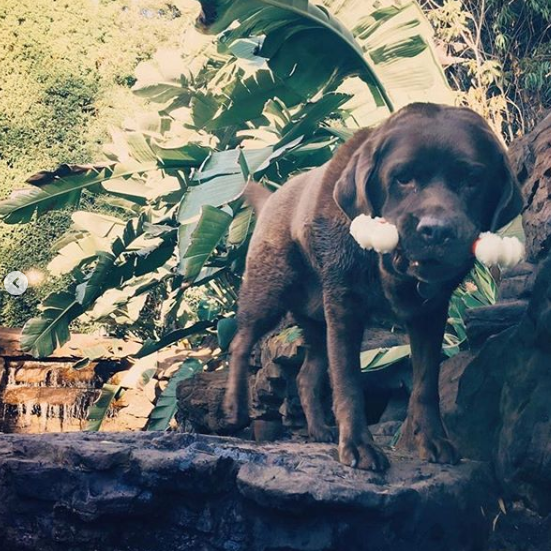 Today he shared a collection of sweet snaps of the poor pooch on Instagram along with an emotional tribute.

He wrote: "The unthinkable has happened. In the space of ten weeks both of my beloved dogs have died.

"Dear Milo passed away tonight, after a short battle with cancer.

"He was nearly 13. Thank you to Kevin for insisting we get a puppy, and to Alex and Craig and Jamie and Emily and Edna and everyone who helped me look after him. 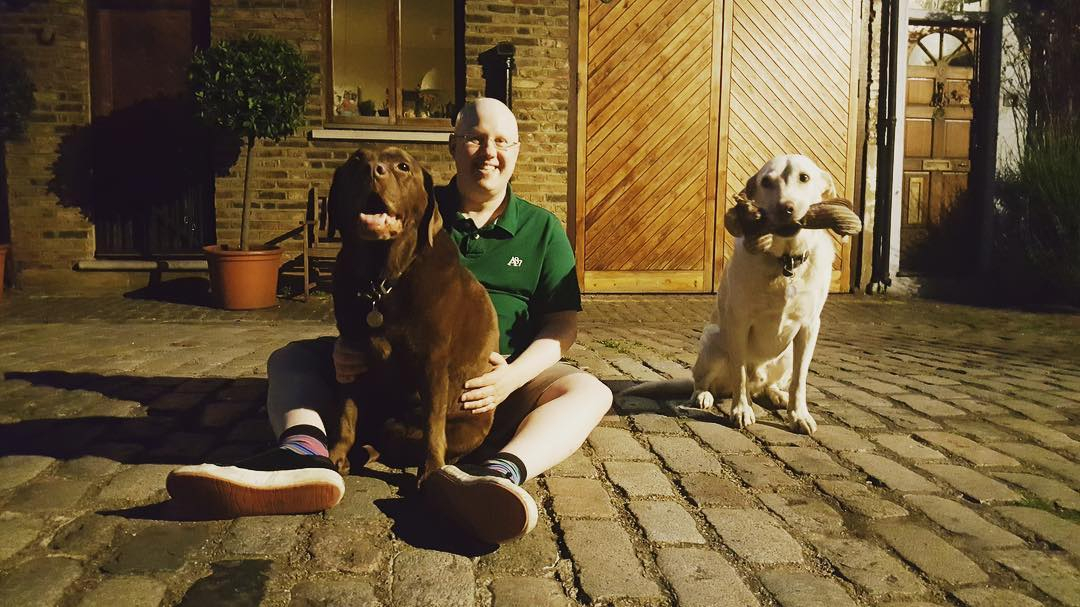 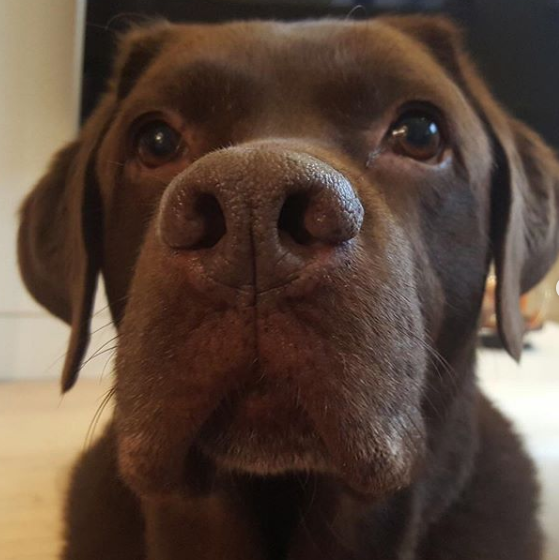 "And apologies if he ever stole your football in the park. There are umpteen punctured, half-eaten footballs at my house, if anyone wants one.  Milo, I love you. You and Hob were the greatest friends to me.

"I’m sorry that you never managed to impregnate your bed. God knows you tried hard enough. Rest easy, you magnificent, beautiful, ridiculous, drooling thing of wonder. You will be forever in my heart."

Matt was also left heartbroken when Hob passed away in November haling the dog as "one of the greatest friends" he ever had. 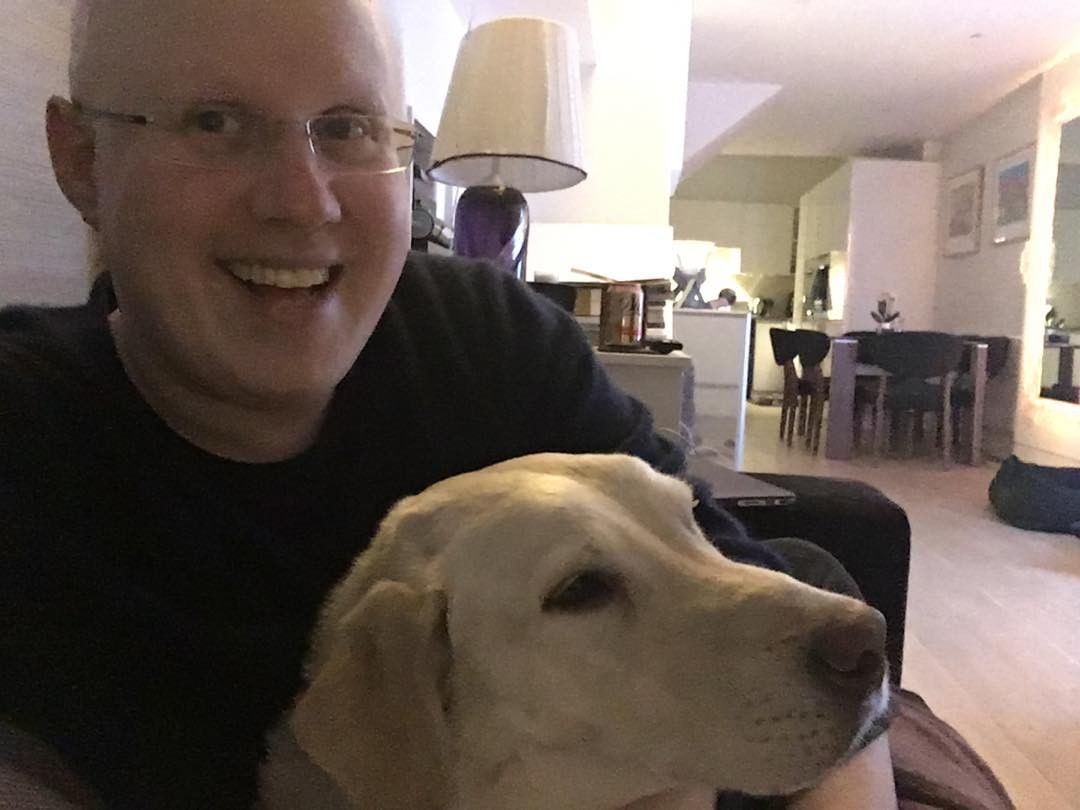 Last year was the tenth anniversary of his suicide.

Kevin, then aged 32, was found dead at his Edinburgh flat in October 2009 after taking his own life.

His apparent suicide note on Facebook read: "Kevin McGee thinks that death is much better than life."

On the anniversary in October Matt took to Instagram and shared a beautiful photo of Kevin smiling.

He told his followers: "This is Kevin John McGee, who died ten years ago today. 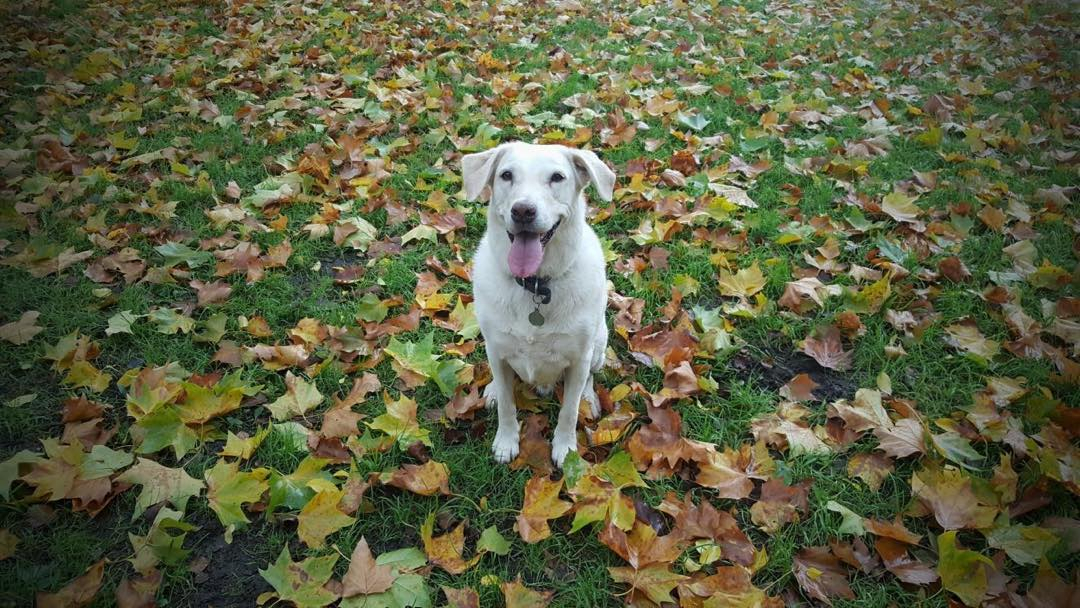 "I loved him more than anyone I’ve ever met, and still do. He was so funny and silly and clever and kind and handsome and his smile made my heart soar.

"We were together for nearly six years and he made me the happiest man on the planet. In the end he lost his battle with addiction and depression. I guess some people don’t have the armour for this world.

"I think of him probably a hundred times a day, every day. In truth, I think of little else. I would give anything to see him again and maybe one day I will, but for now I will be grateful for the time we had together and the love we shared. 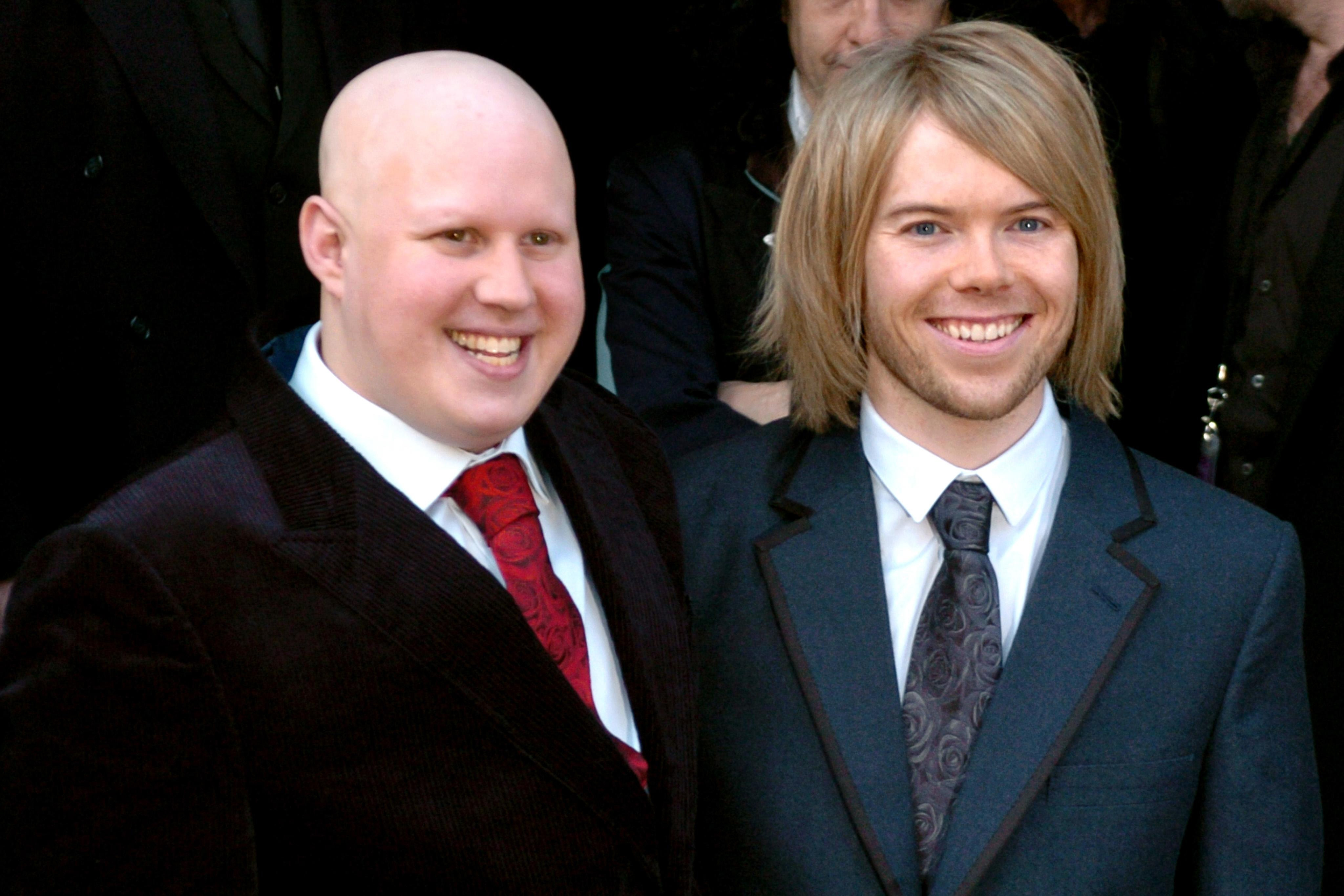 He previously opened up about his loss and he spoke about how people respond to grief in different ways, including turning to addiction.

He said in the Sunday Times magazine: “I think people respond in all different ways to grief.

"I thought I was very conscientious going to a bereavement counsellor and not turning to drink, which I hardly ever do — I probably have six units a year.

"But I ended up eating lots and having lots of sex. That was how I responded. As much as anything I was trying to distract myself."

Doctor Who star Matt said he later suffered extreme chills before deciding to leave the UK in 2012.

He went on: "I wanted to build a new life. The first thing (they say) when something as terrible as that happens is not to do anything radical.

"Don’t immediately sell your house when someone dies, don’t get a new job. But enough time had gone by for me to think now was the time to move on.

"I thought I had to go somewhere warm, so I went to California." 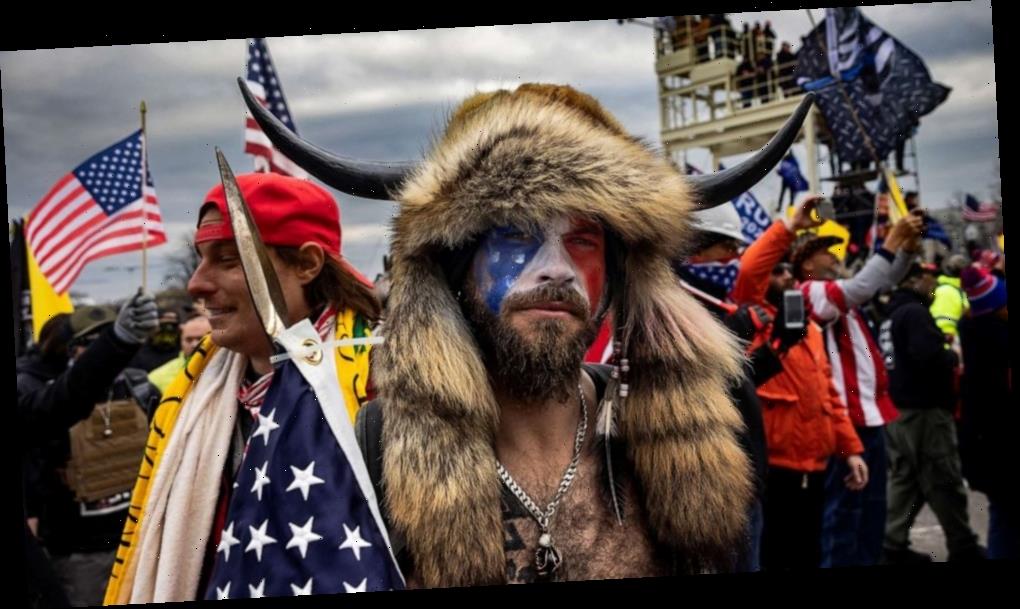 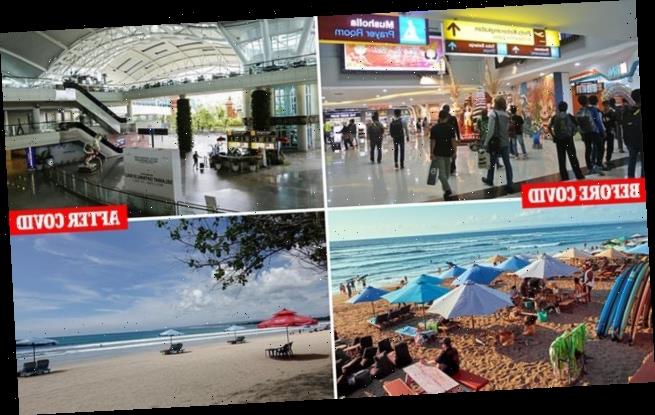 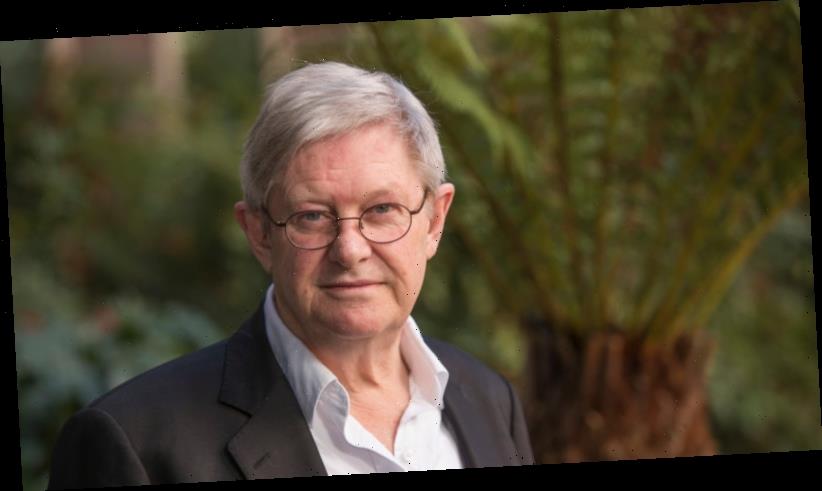 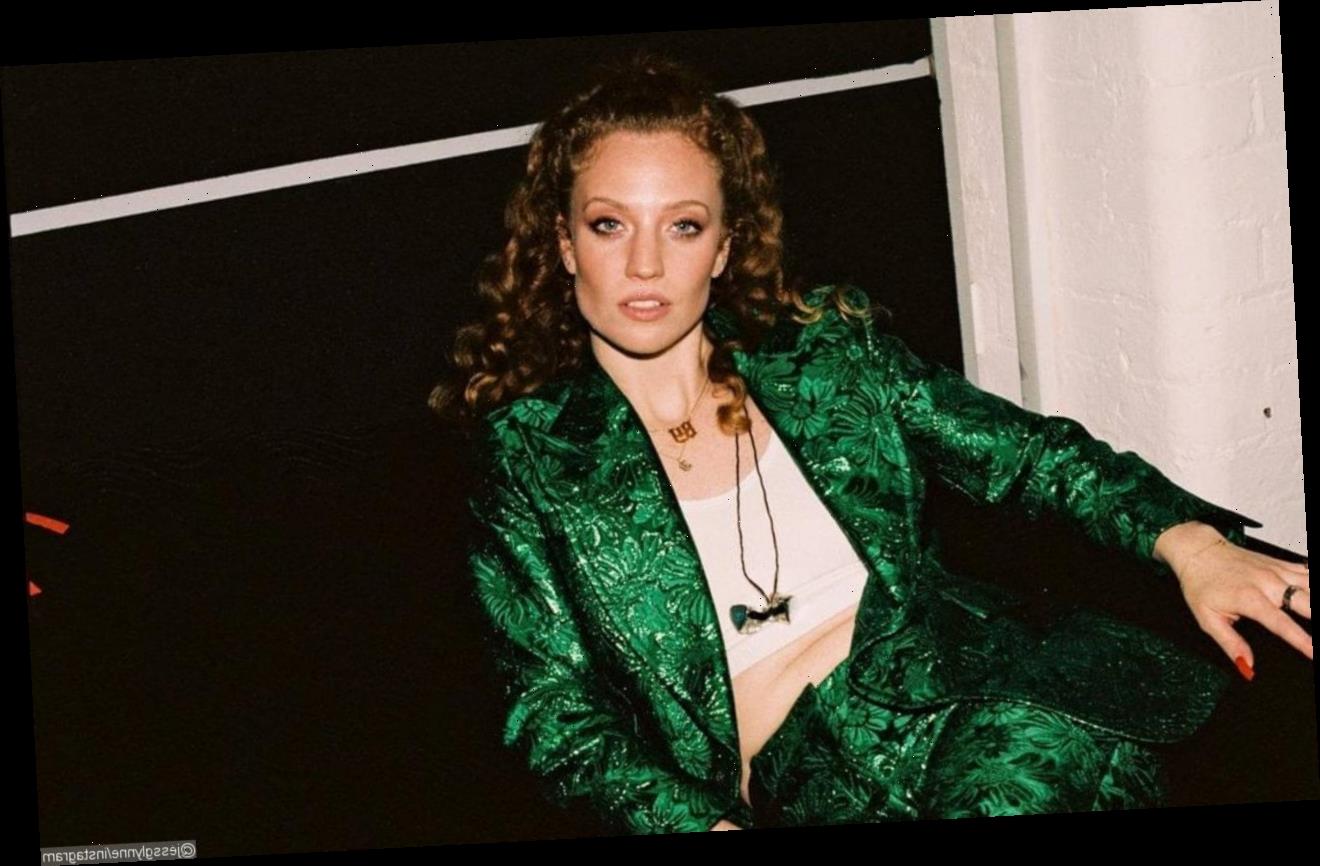