The German supermodel looked stunning in her purple bikini during a rafting trip on the sea. 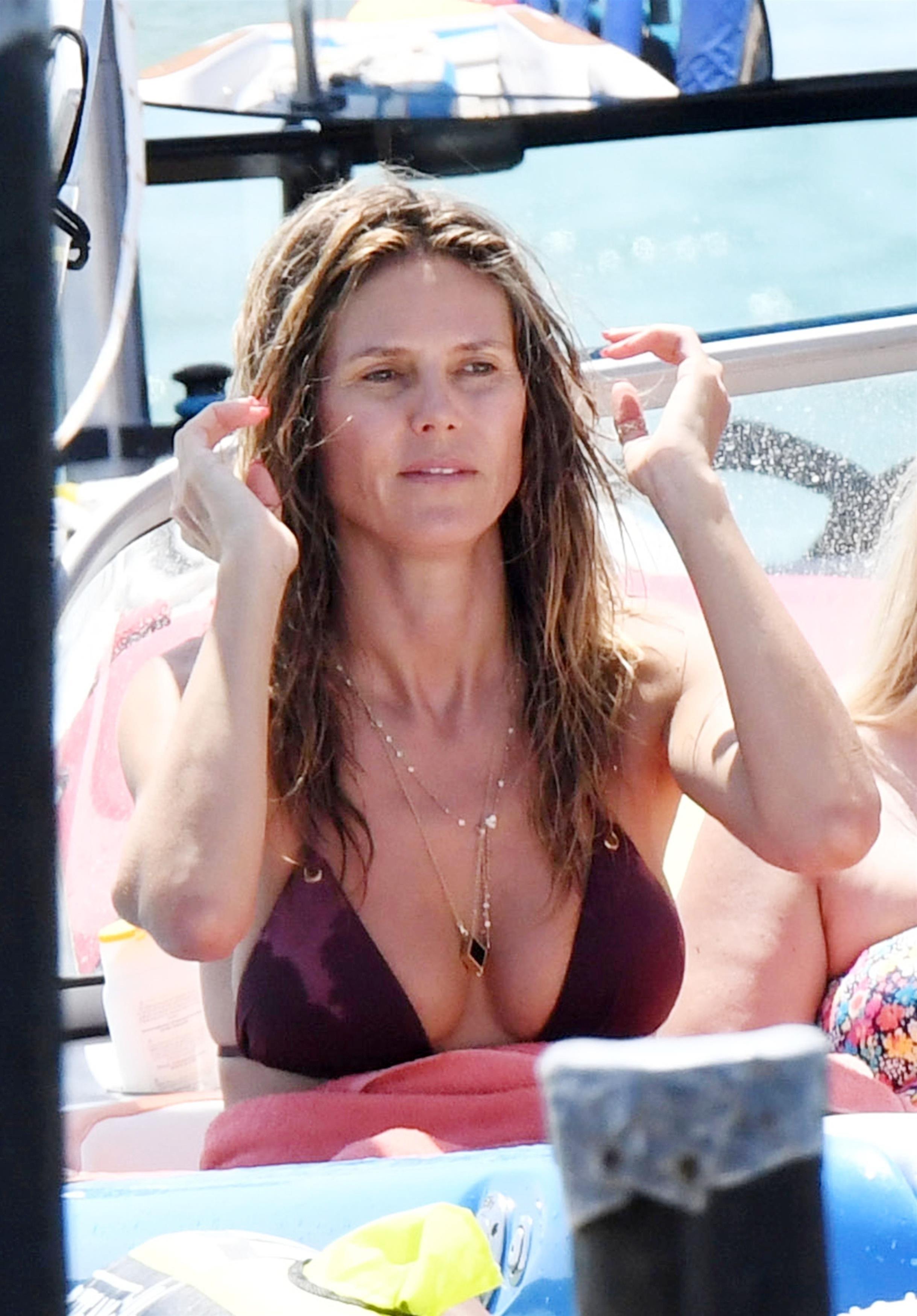 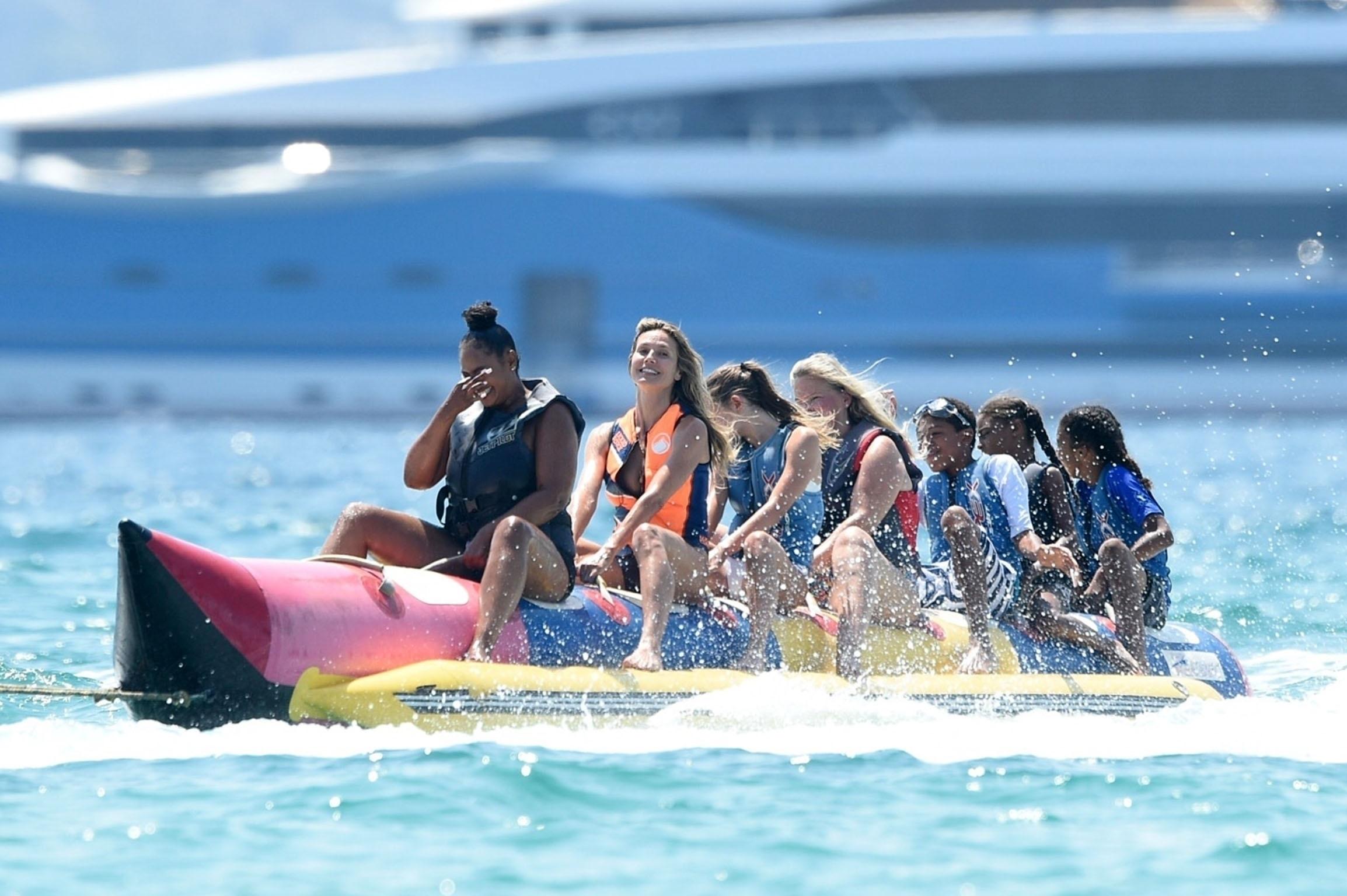 Donning a life jacket over her swimwear, the star had a whale of a time with her four kids and her mum Erna.

The 45-year-old model later hit a private beach with the kids, protecting her skin from the sun with a cover up and hat.

But there was no sign today of her boyfriend Tom Kaulitz, 28. 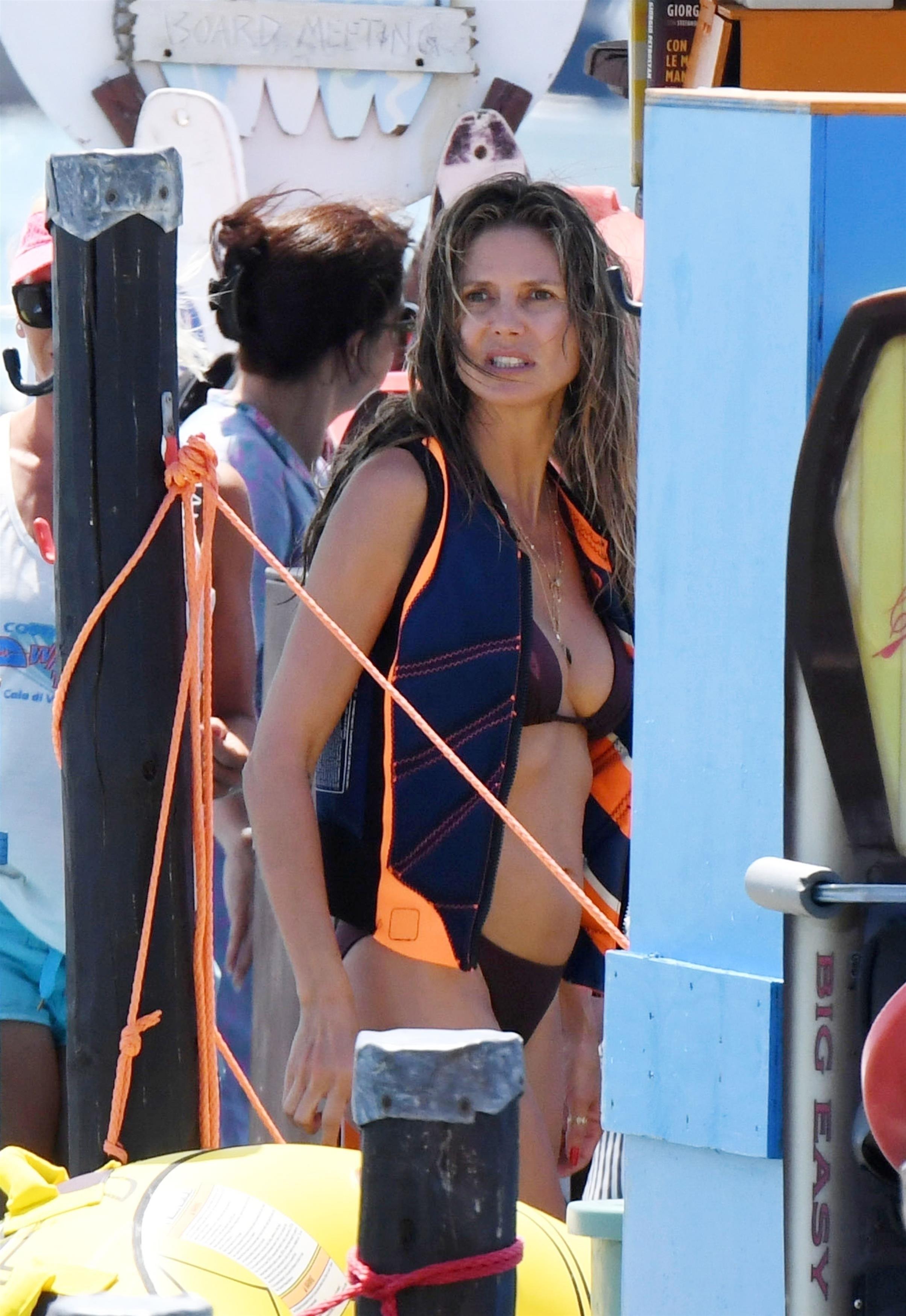 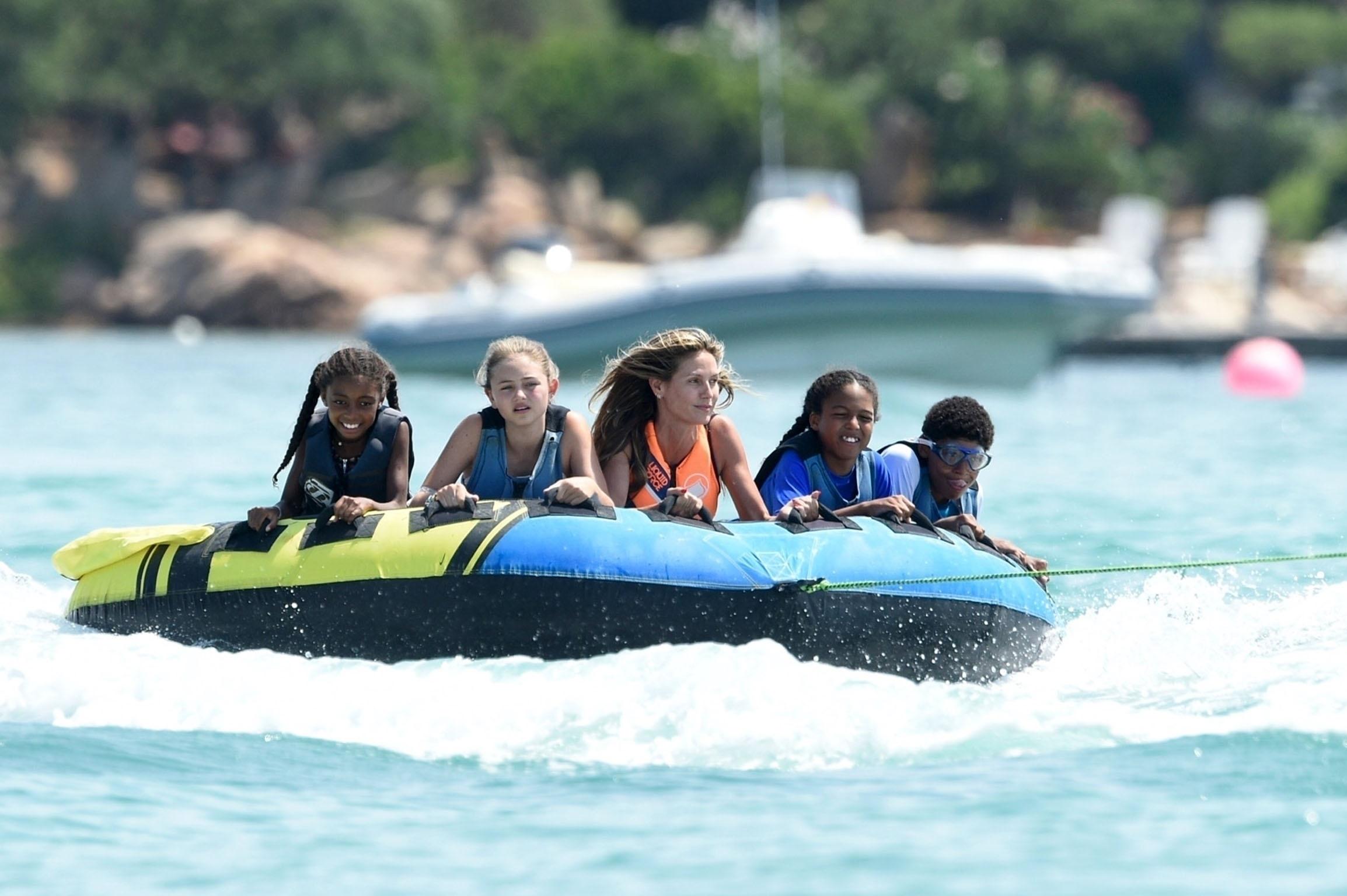 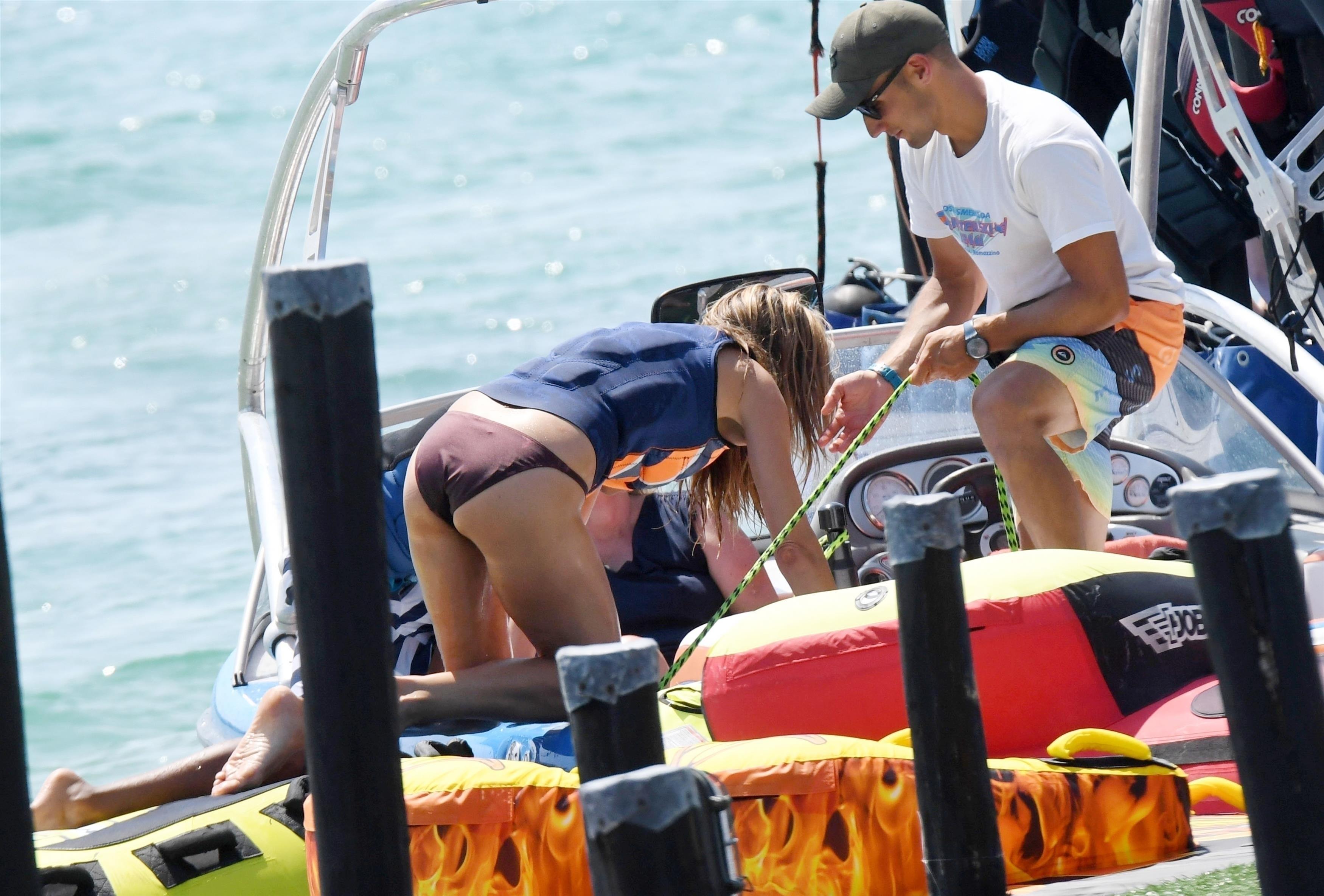 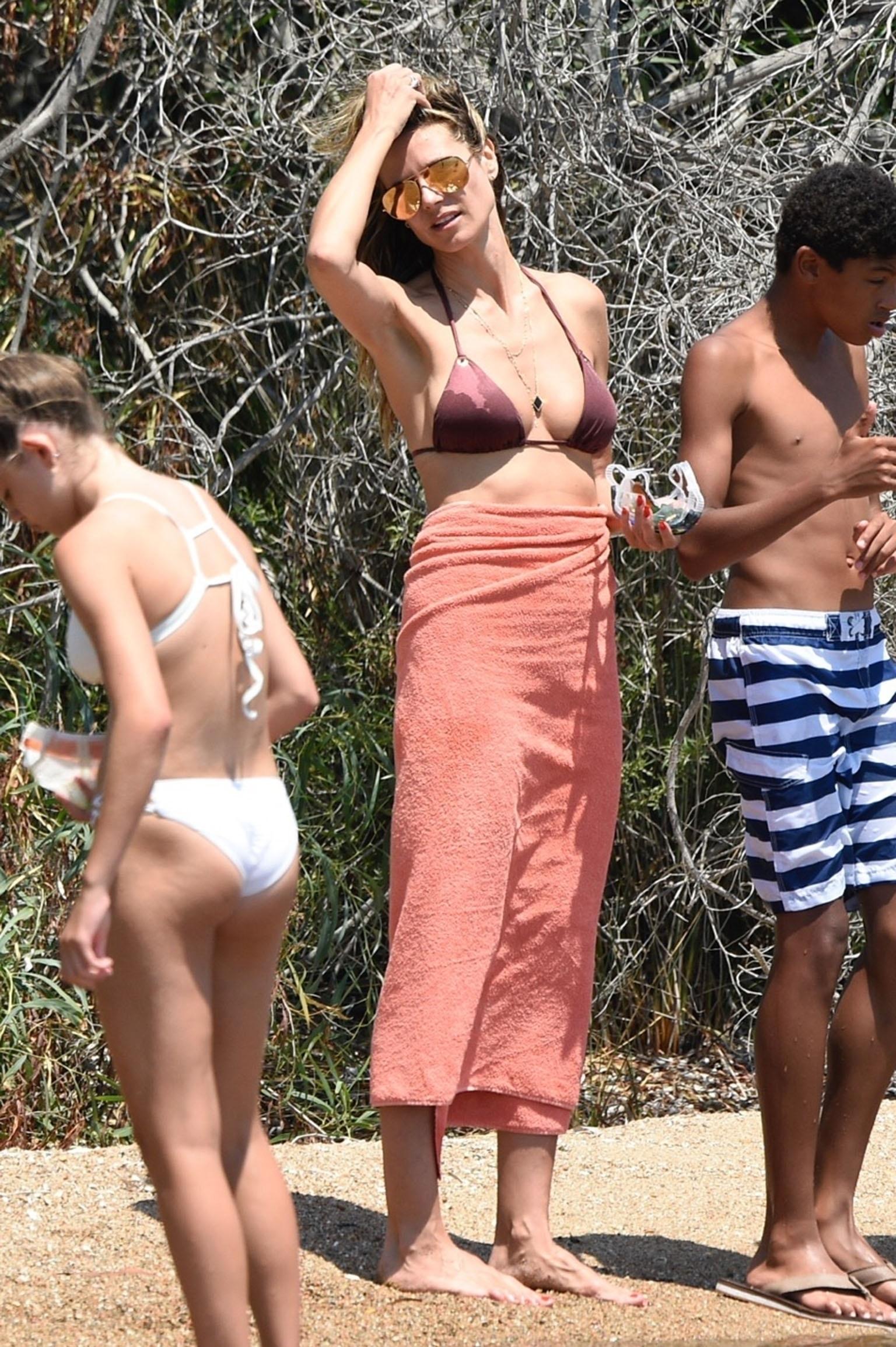 The couple were snapped together during a holiday in Cannes back in May.

America's Got Talent judge Heidi has been dating Tokio Hotel star Tom for a few months. 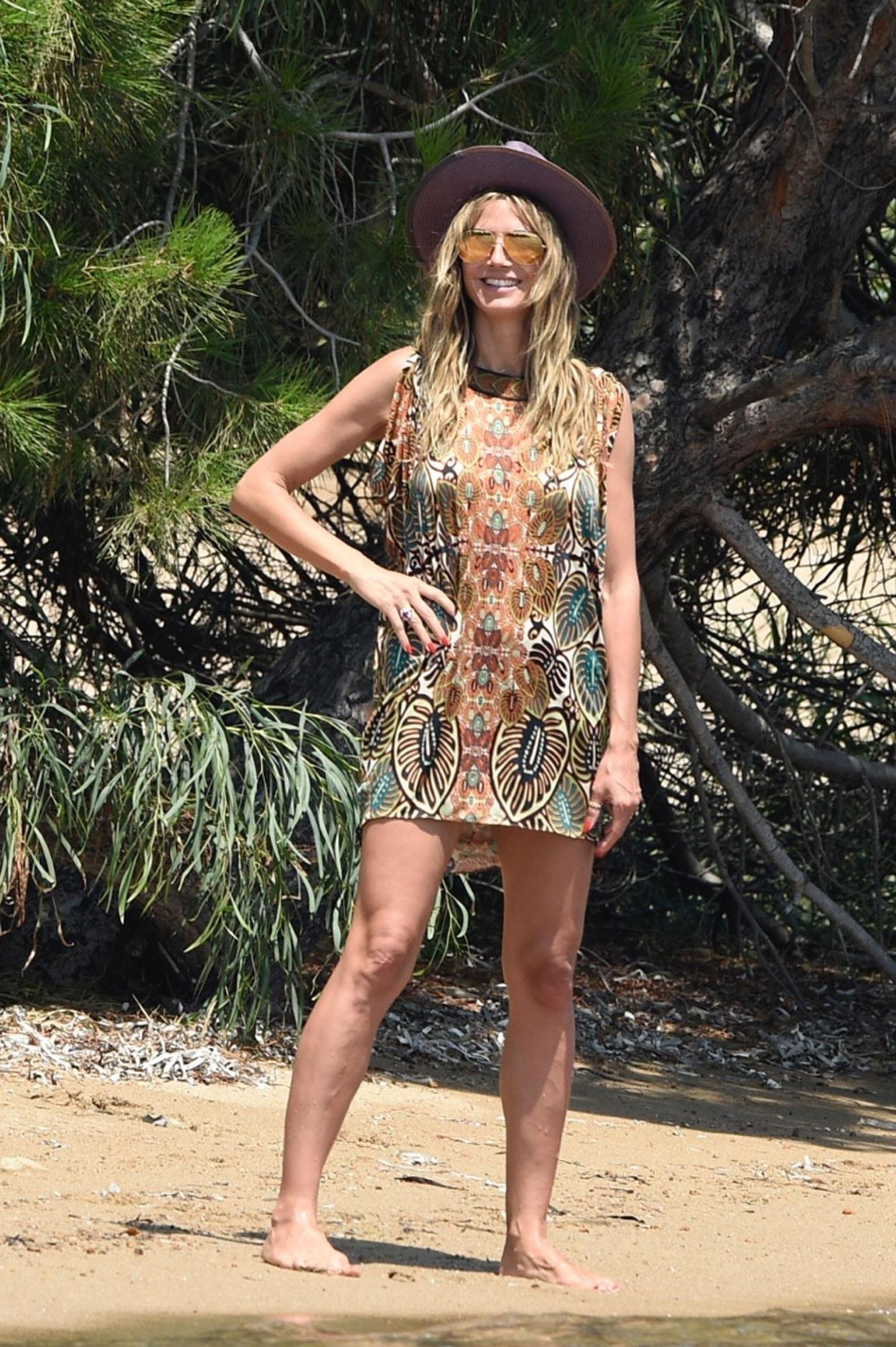 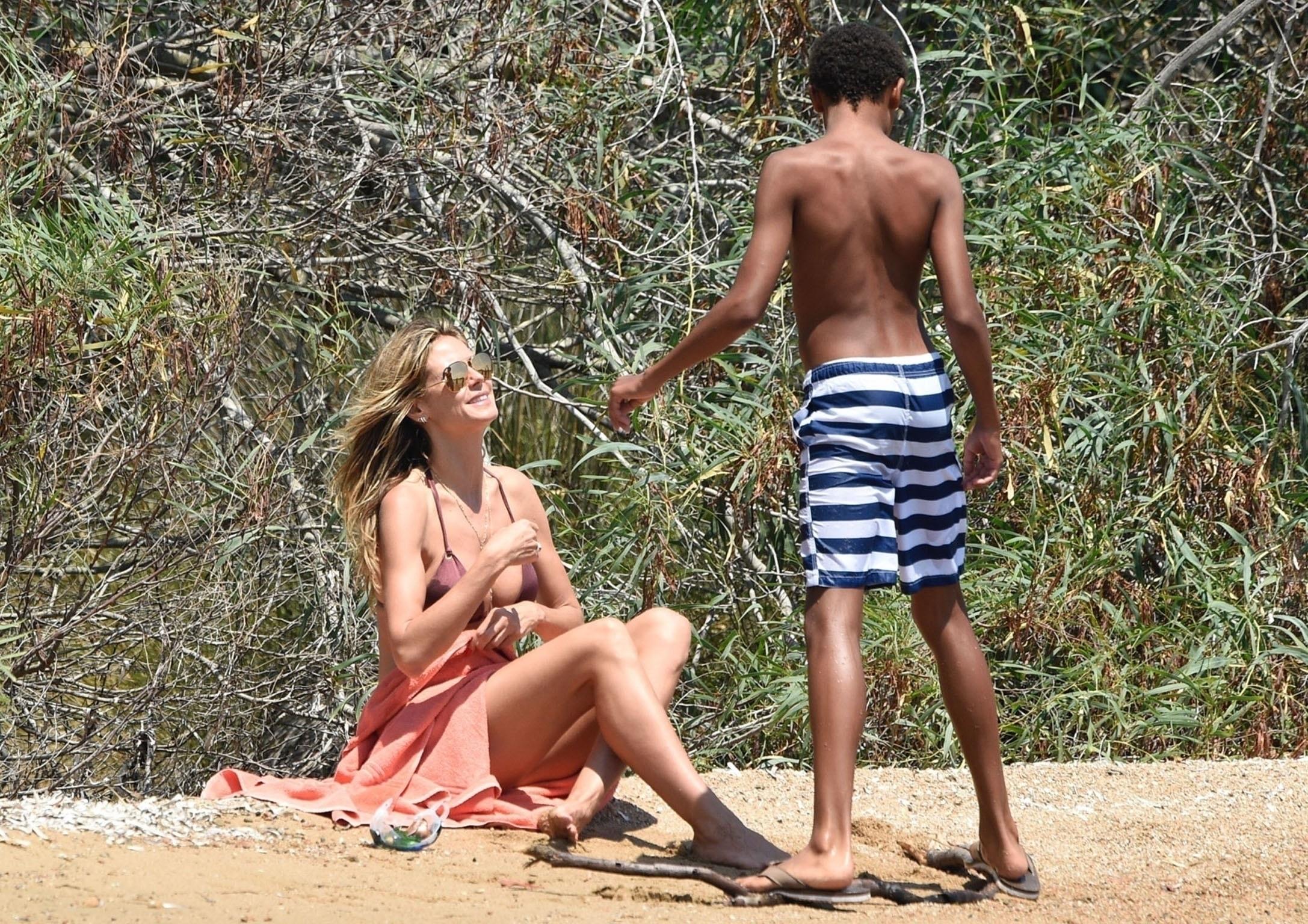 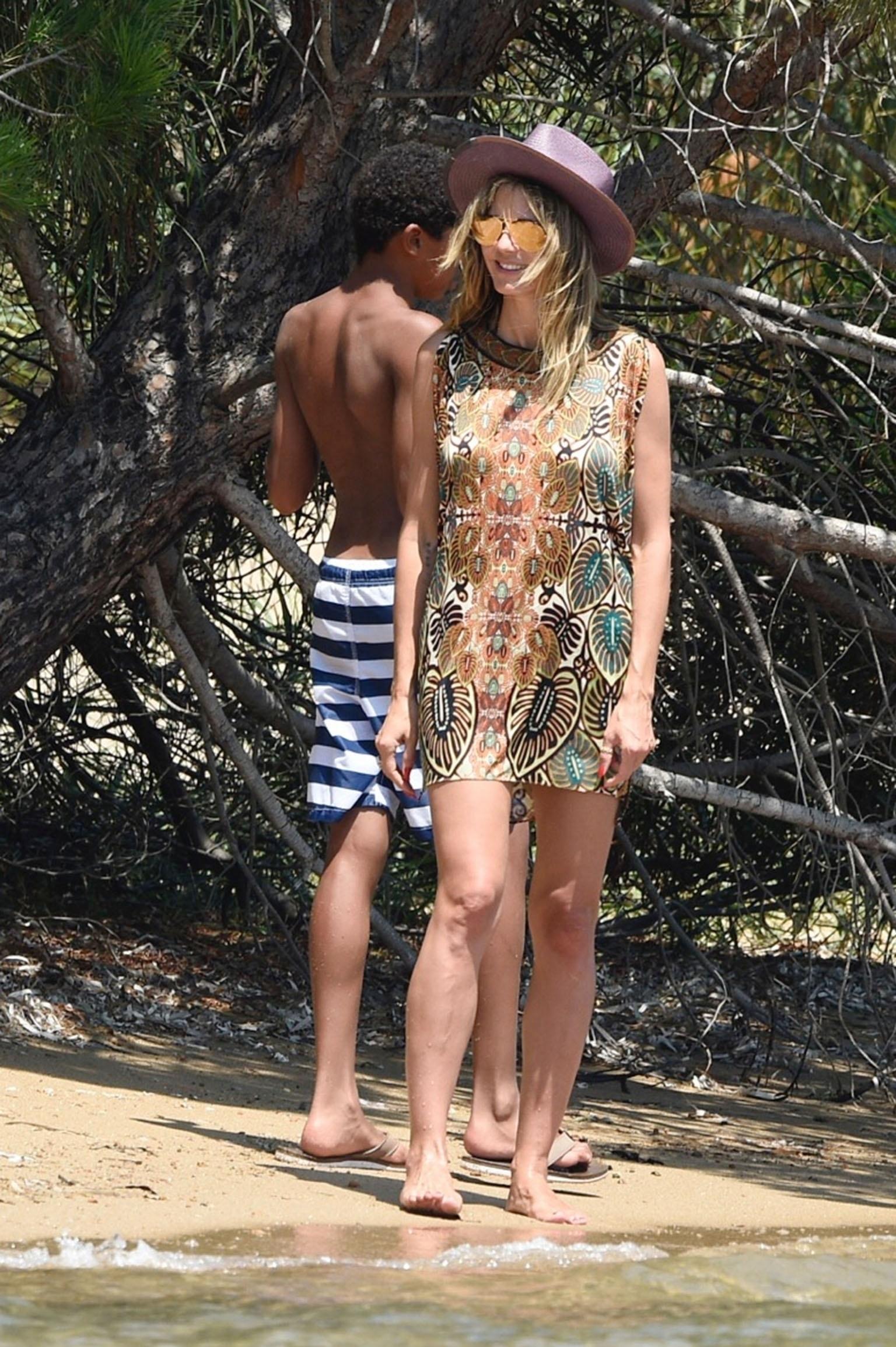 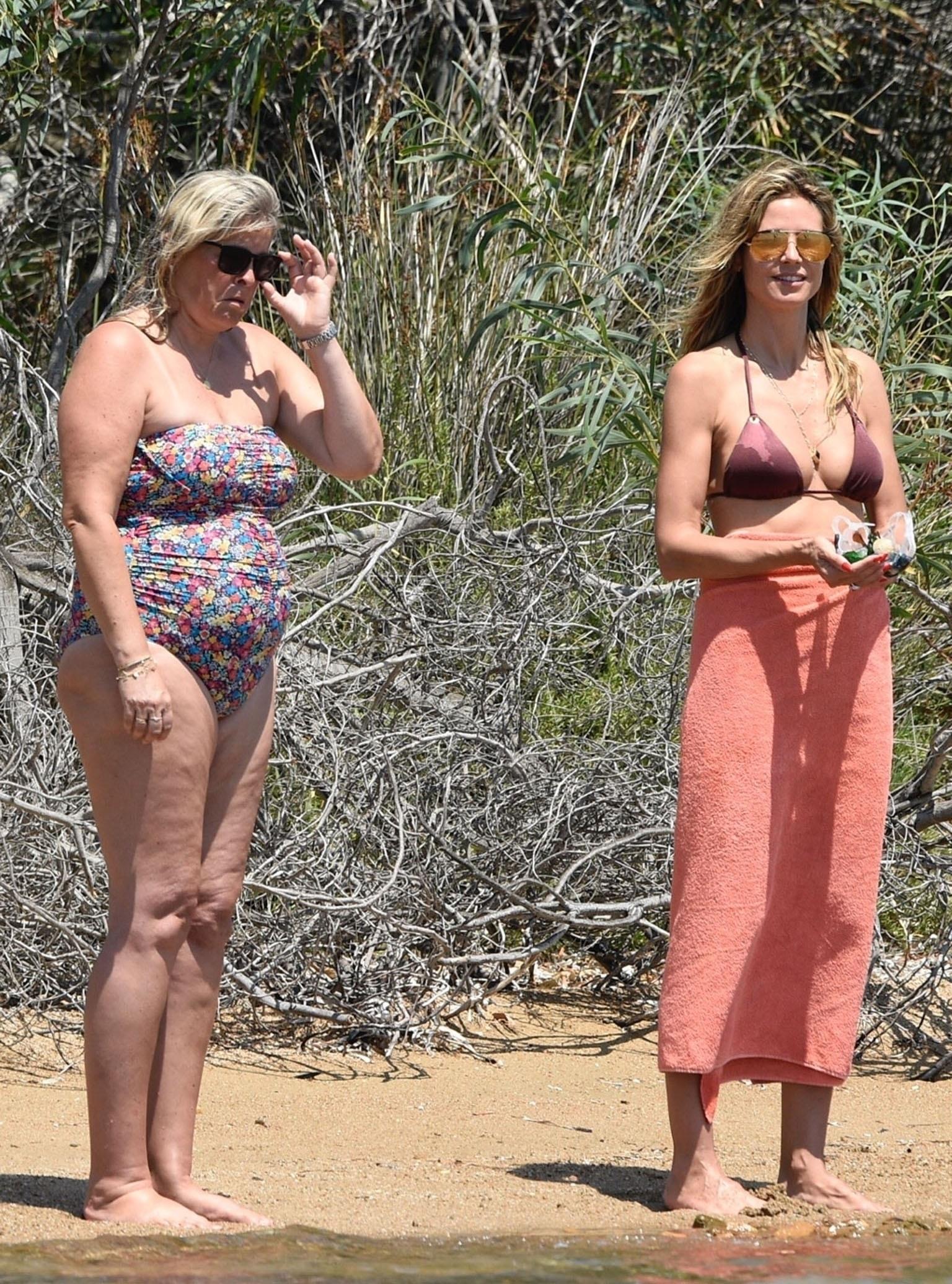 The pair were first spotted together on 14 March leaving Delilah in West Hollywood and confirmed their romance later that month when they were spotted kissing while Heidi was filming America's Got Talent.

In April, the new couple enjoyed a romantic holiday to Mexico and spent the past week in Cannes soaking up the sunshine.

Mum-of-four Heidi was previously in a relationship with art dealer Vito Schabel, 31, for three years until their split in September last year. 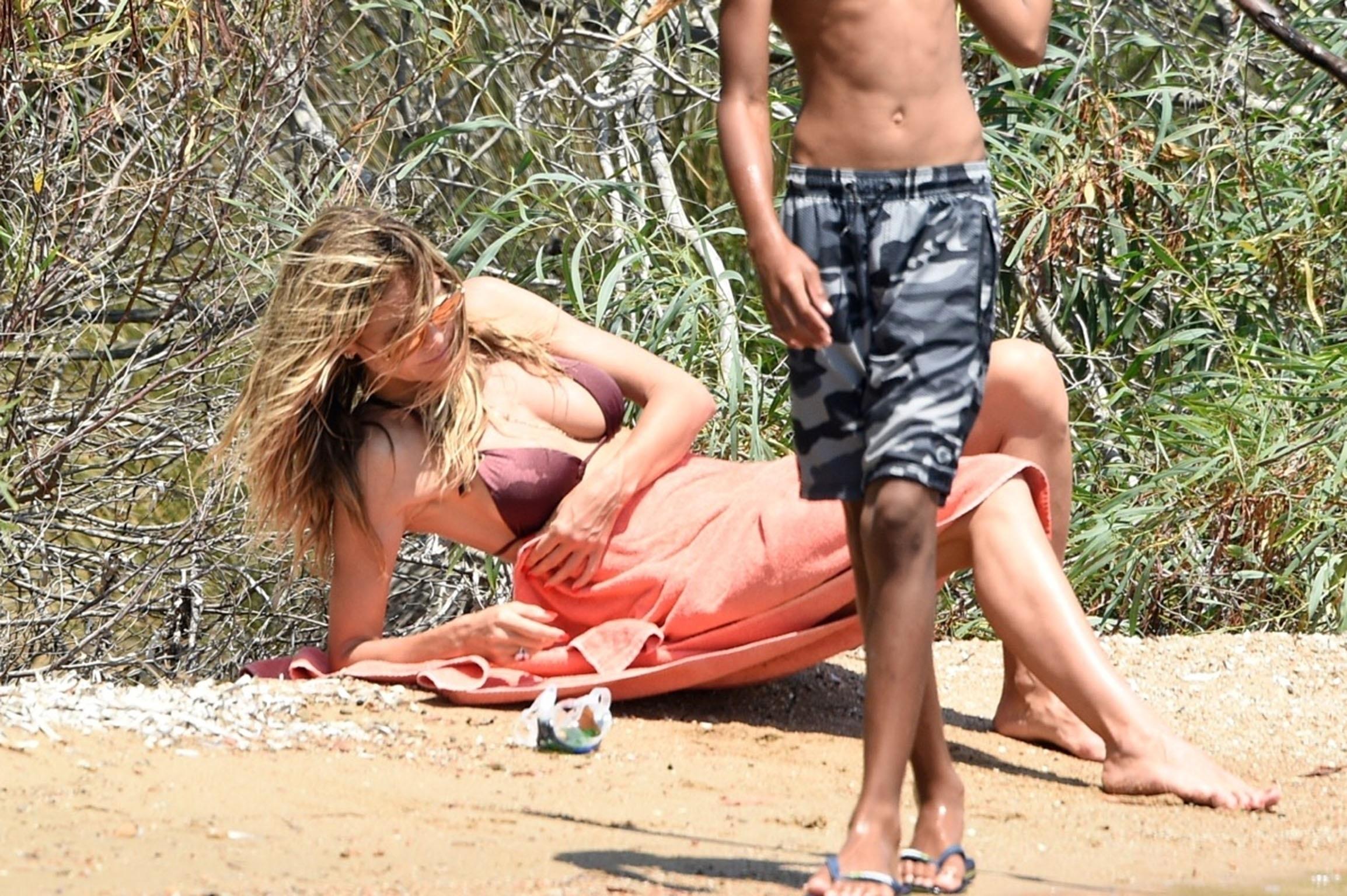 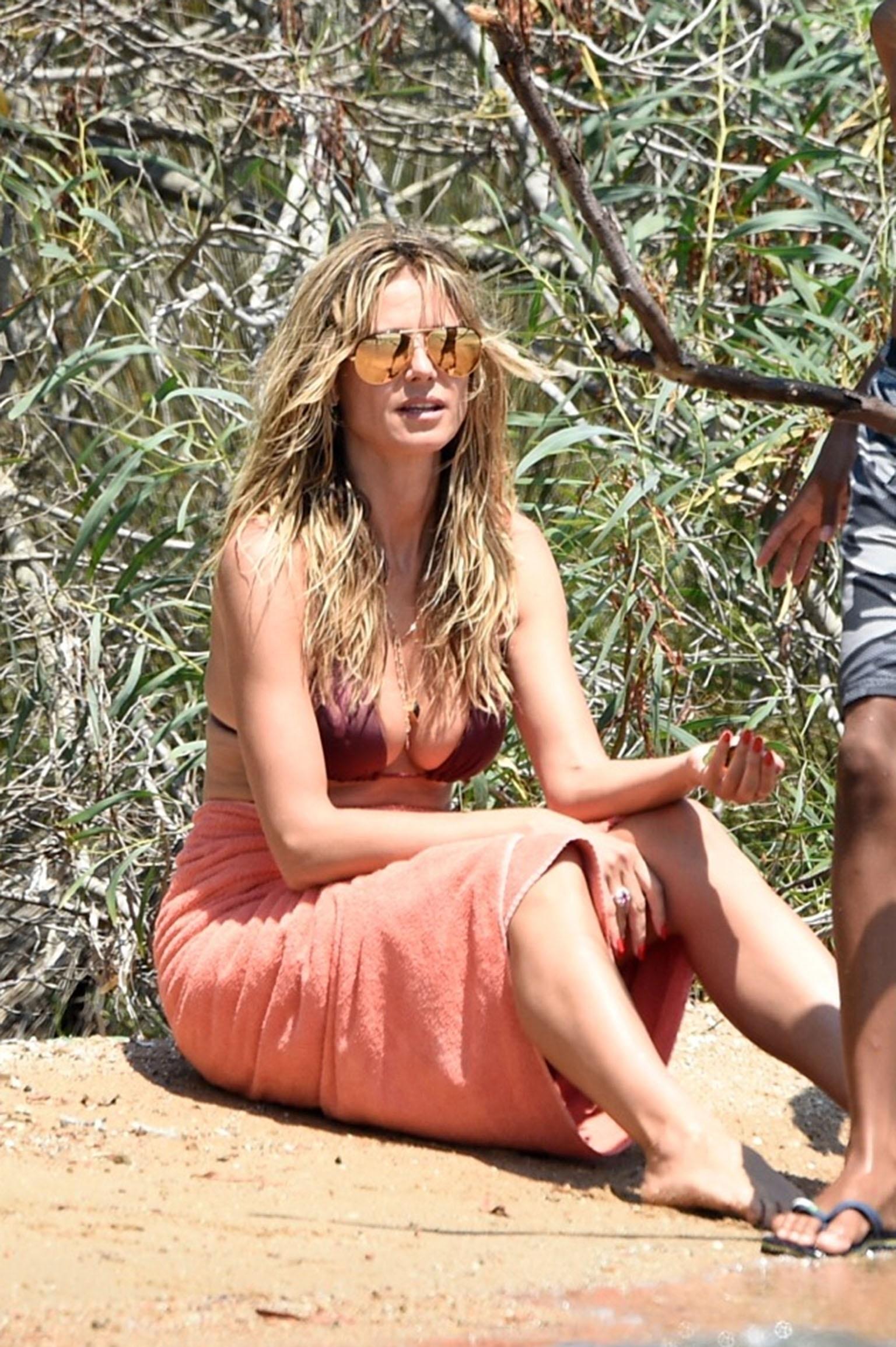 Her appearance today came after she told Ocean Drive magazine about why she's always been so comfortable with her body.

Heidi said: “I grew up in a very free environment with my parents.

"We’d go to nude beaches. We’re very open-minded, but you can’t say that about all Germans.

“We didn’t have a lot of money, so we’d go camping a lot and my parents chose nude campsites, so nudity became normal for me.

"You stand out more if you cover up. And I loved it.” 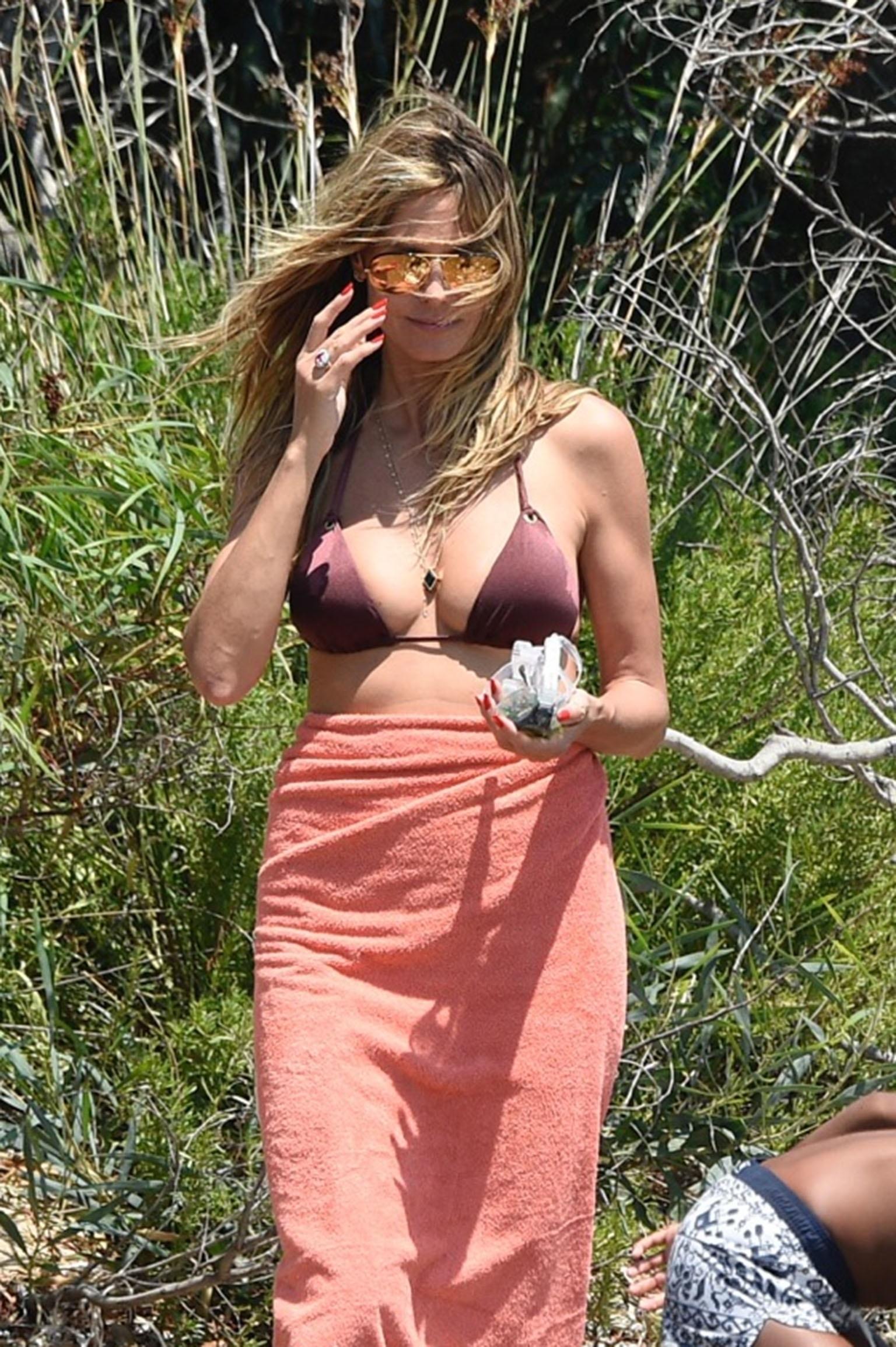