Polly Shelby (played by Helen McCrory) was in charge of the Peaky Blinders while Tommy Shelby (Cillian Murphy) was at war. He often seeks advice from her and she isn’t afraid to get her hands dirty when needed. But Polly hasn’t exactly had the best of luck in terms of her love life.

Polly was previously married to river Gypsy Gray who she had children Michael (Finn Cole) and Anna Gray with.

Their story didn’t end well though as her husband died drunk, squeezed between a boat and a lock.

With Tommy’s blessing, Aberama proposes to Polly which she gleefully accepted.

However, their happiness wasn’t to last as he was brutally stabbed to death during the Oswald Mosley (Sam Claflin) assassination attempt. 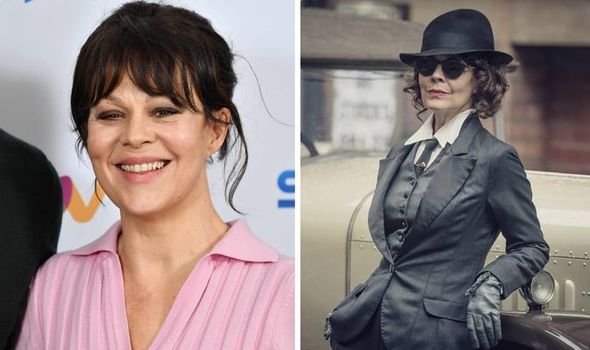 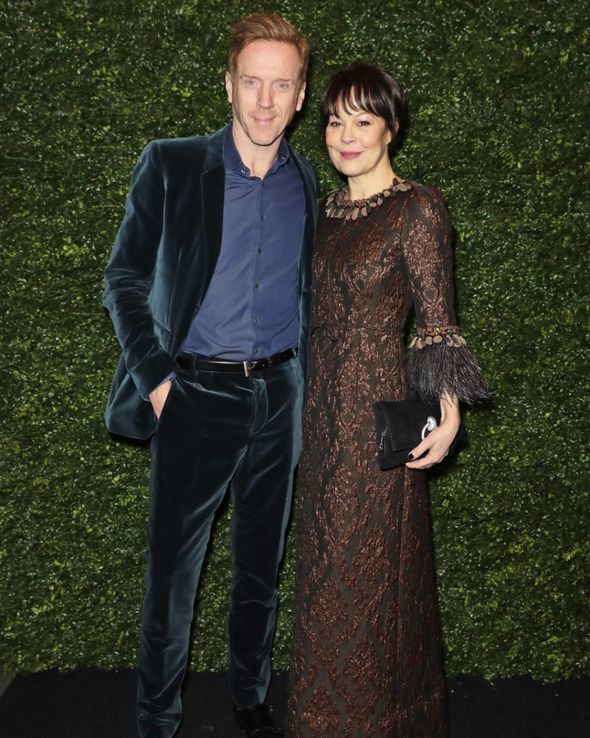 Who is Peaky Blinders’ Polly star Helen McCrory married to in real life?

While Polly hasn’t been too lucky when it comes to love, the actress behind the Peaky Blinders character has been far more fortunate.

One of his best known roles has been US Army Major Richard Winters in HBO’s Band of Brothers which he received a Golden Globe nomination for.

As well as this, Lewis starred in Showtime series Homeland as Nicholas Brody which earned him a Primetime Emmy Award and a Golden Globe Award.

Other shows Lewis has featured in include Wolf Hall, Once Upon A Time in Hollywood and most recently Billions where he plays Bobby Axelrod. 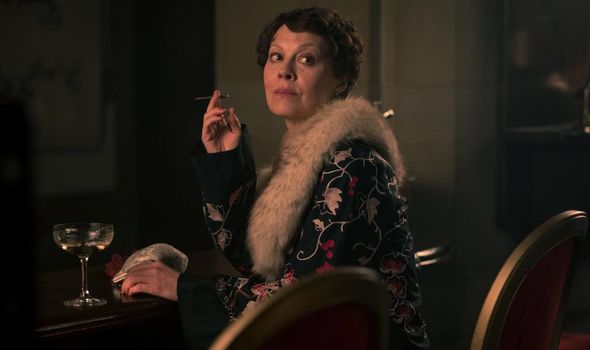 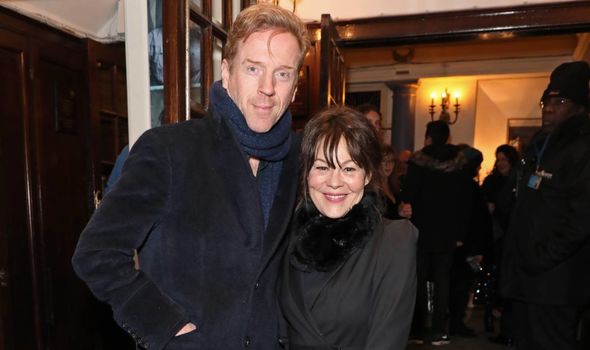 McCrory and Lewis reportedly met while they were performing Five Gold Rings together at the Almeida Theatre in 2003.

Talking about what attracted her to Lewis, McCrory told Radio Times: He just made me laugh a lot. And still does.

“Of course, everyone in life wants someone to love and be loved by, but I think I was always just engrossed and involved in work.

“And no, the timing was pure fluke, pure chance, it always is, isn’t it?”

The loved up couple got married in 2007 at Kensington and Chelsea Registry Office.

At the end of 2007, the family moved to Los Angeles so Lewis could work on crime series Life.

After the show ended though, they returned to London where they still live today.

As well as their home in London, McCrory and Lewis also have a house near Sudbury in Suffolk.

While neither of the actors talk too much about the other, McCrory did open up in 2017 about how Lewis encouraged her to take on crime series Fearless.

“He was the one that persuaded me to do Fearless.

“I pointed out that he was going to be in America filming Billions and in 10 years I’ve always had the children when he goes away filming.

Peaky Blinders is available to watch on BBC iPlayer.