Helstrom Hulu cast: Who is in the cast of Helstrom?

Marvel fans are in for a treat with Helstrom, a new kind of superhero series. The 10-part series will be dropped on American streaming platform Hulu in one go. Express.co.uk has the lowdown on the forthcoming series.

Helstrom follows siblings Daimon (played by Tom Ausren) and Ana Helstrom (Sydney Lemmon), who seek out the worst of humanity as well as demons and take them on.

The siblings’ mother has been institutionalised while their father was an evil serial killer.

The show will see the pair plagued with an impending evil which appears to have taken over their mother and threatens to destroy the world.

With the help of a team, the Helstroms will take this big evil villain head-on and protect the world. 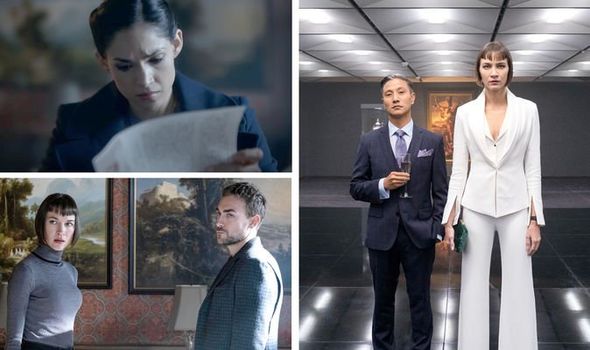 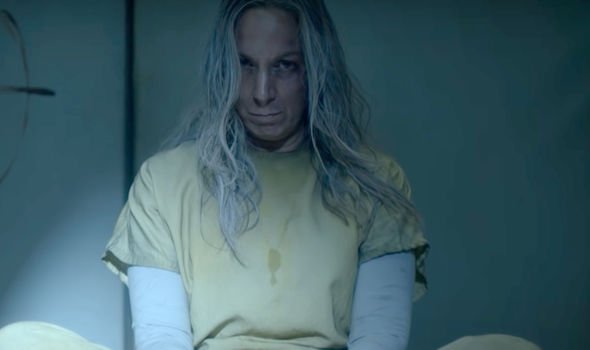 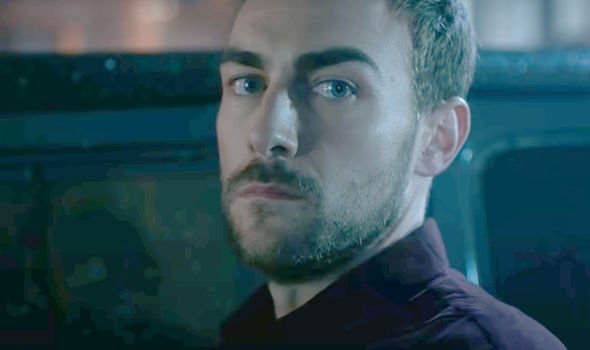 Who is in the cast of Helstrom?

The star has appeared in monarchy satire The Royals and ITV’s period crime drama Grantchester.

American actress Sydney Lemmon plays Ana Helstrom, who owns an auction house which serves as a front while she takes on criminals.

Elizabeth Marvel takes on the part of the Helstrom siblings’ trouble mother Victoria, who is languishing in a psychiatric facility.

Marvel joined Helstrom after roles in Homeland, House of Cards and Netflix’s Unbelievable.

Robert Wisdom assumes the mantle of the Caretaker, a figure who fights demons.

Veteran actor Wisdom has starred in Prison Break and The Wire, along with The Alienist, The Fix and Burn Notice. 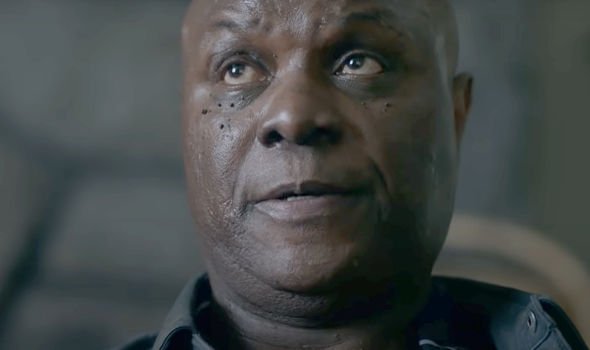 Ariana Guerra is Vatican agent Gabriella Rossetti who aids the Helstroms in their battle against the forces of darkness.

She has previously had roles in Five Feet Apart, Candy Jar and Raising Dion.

Actress and playwright June Carryl is Louise Hastings, the head of the psychiatric hospital where Victoria is being held.

She’s appeared in many films and TV shows over the years including Mindhunter, Dead To Me, NCIS: Los Angeles and Snowfall.

Alain Uy portrays Chris Yen, who owns the auction house with Ana and is her business partner.

Uy’s other credits include the acclaimed The Morning Show, True Detective and The Passage.

Other characters include Daniel Cudmore as Keith Spivey and David Meunier as Finn Miller.

Viewers can expect other cast members to crop up as the show goes on.

Helstrom is released on Hulu on October 16