You’re not getting a breath to recover from the drama of the World Cup group stage, because the next round will be upon us on Saturday (June 30).

Of course the game we’re all waiting for is England’s Round of 16 clash against Colombia and that match will be taking place on Tuesday, July 3 at 7pm – and ITV is the place to be to see it. 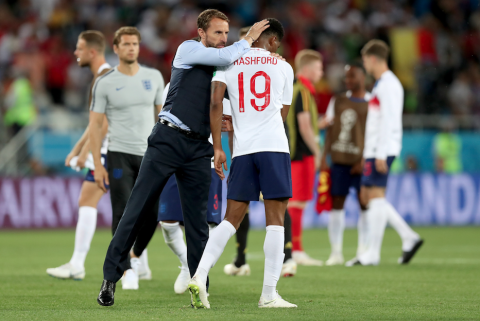 But before we get to that match, we first have all the other Round of 16 matches to enjoy, and here’s when and where you can see them on TV in the UK over the coming days:

A lot of England fans weren’t happy with the side’s performance tonight, as they made significant changes to the squad, with many convinced that they were purposely playing for second place to try and carve an easier route to the final.

This World Cup, taking place in Russia, has already been packed with drama, including an incident that saw former footballer Diego Maradona putting his middle finger up at Argentina’s latest game before later being rushed to hospital. 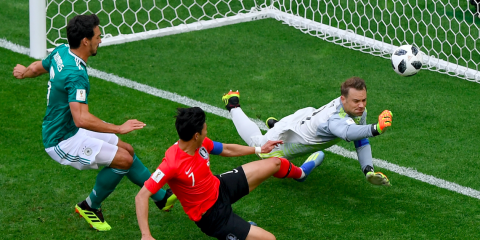 It seems those reports weren’t exactly accurate though, as the former Argentina captain later denied being taken to hospital and added that he was “very much alive”.

“I was shocked that [reports suggested] there had been a stretcher, an ambulance,” said Maradona afterwards (via Sky Sports). “Nothing happened.

“I am very much alive, and very well taken care of.”