When we spoke with Brian and Mark Gunn, the screenwriters of Brightburn, they shared many details about the script that did not end up in the final film. They even told us about a different ending, and potential sequel plans, but for you to appreciate those, you’d have to see how Brightburn actually ends.

We didn’t want to spoil Brightburn before it opens, so we saved a little bit of our interview with the Gunns for this week. This story contains spoilers for Brightburn, so proceed with caution.

Brightburn ends in a final confrontation between Tori Breyer (Elizabeth Banks), the mother who adopted the alien Brandon (Jackson A. Dunn), and her monstrous child. She discovers that Brandon’s only weakness is material from the ship that delivered him, just like Superman’s weakness is Kryptonite from his home planet.

Tori tries to kill Brandon to save the world from him, but she fails. He flies her up into the sky and drops her to the ground. Then he downs a passenger plane, which ultimately gets blamed for his parents’ deaths. Brian Gunn revealed that the original screenplay let Tori kill her adopted son.

“In our original draft, the mother, Tori, was victorious,” Brian said. “She killed her son and then I think we all kinda realized the movie is about the kid. He has to survive. We all thought it was more shocking for him to win.”

It would have been pretty shocking to see Tori murder her own son, even after all the innocent victims Brandon had claimed. Of course, Brightburn is an origin story. You wouldn’t want to end the franchise, although killing off the monster hasn’t stopped the likes of Friday the 13th or Nightmare on Elm Street.

In our interview, the Gunns said they envisioned a world of other supervillains they could explore in sequels. If you stay for the credits, Michael Rooker plays a conspiracy theorist ranting and raving about other creatures who are going to doom the earth. That wasn’t just the obligatory Michael Rooker cameo in a Gunn movie. They meant it.

“Michael Rooker character is a conspiracy guy and he talks about how there are these other supervillains out there terrorizing the world, that they’re all of a piece with Brandon and that the world needs to get its act together and stop them before we all die,” Mark Gunn said.

Some of Rooker’s descriptions sound like he’s just making fun of popular Marvel and DC superheroes like Aquaman. He is, but the Gunns have their own Brightburn version ideas for those, just like Brandon is the Brightburn version of Superman.

“There may have been some similarities between the characters he was describing and other popular movie characters, but again we like the idea of a universe where your expectations of certain superhero tropes are subverted,” Mark Gunn continued.

The end credits also suggest how much bigger Brightburn 2 could be. Brightburn is set in a small farming town. Imagine Brandon going to a major city. Plus, he’s only 12 in Brightburn. He’s going to get older and come into his powers even more. Hopefully, we’ll be able to see what happens next in another movie. 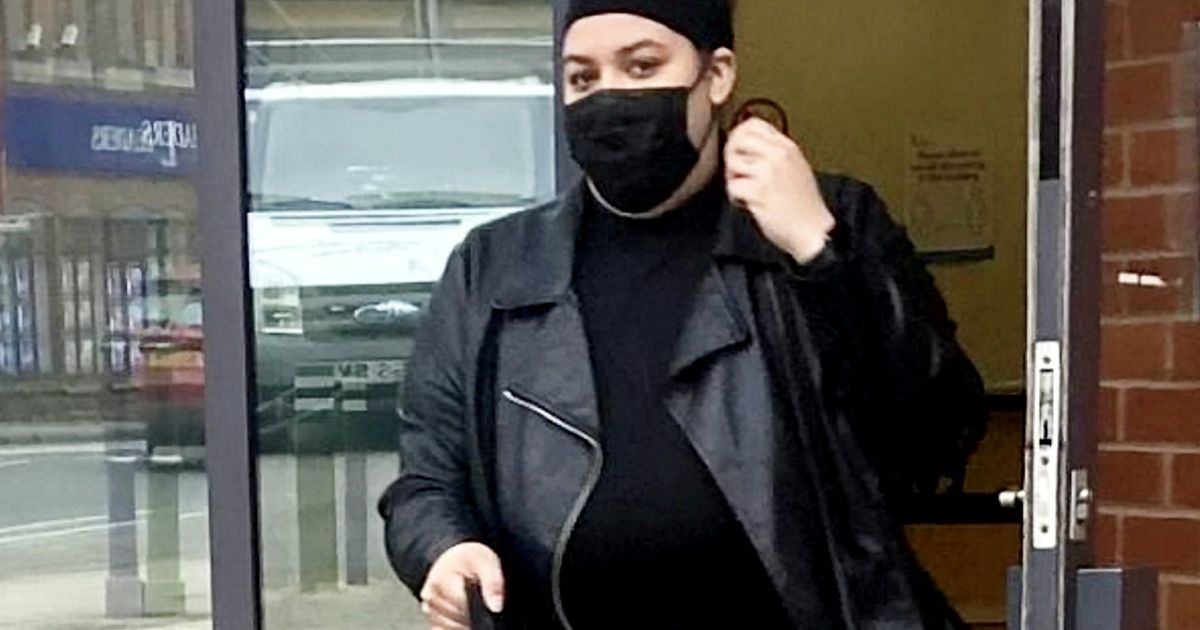