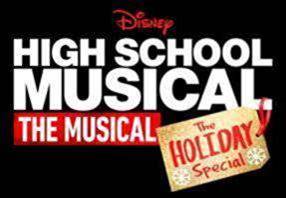 The soundtrack from the special will roll out earlier, on November 20.

The original series based on the Disney Channel TV movie franchise was renewed for its second season ahead of its Season 1 launch n November. The first season’s 10 episodes counted down from auditions to opening night of East High’s first production of High School Musical: The Musical. Season 2, which doesn’t have a premiere date yet, will include reimagined musical numbers from the TV movies and the stage production of Beauty and the Beast.