Holy City viewers will know Cameron Dunn (played by Nic Jackman) has been secretly killing patients for months at Holby City General. Last week, Ange Godard (Dawn Steele) was finally on to him and began to notice a suspicious pattern with her colleague’s past patients. However, before she had the chance to act on the discovery, Cameron kidnapped her. Will she survive the ordeal or will she become his newest victim in the BBC drama?

Cameron believed he was untouchable but in recent scenes, Chloe Godard (Amy Lennox) accused him of being responsible for cyclist Bobby Edwards’s (Calum Callaghan) death.

The cyclist knew Cameron had left Xavier Duval (Marcus Griffiths) – who Bobby had crashed into – to die.

The sinister practitioner secretly killed Bobby but Chloe told her mum Ange about her suspicions.

Opening up on his character’s sinister behaviour, Nic addressed Ange’s safety and Cameron’s reasons for kidnapping her. 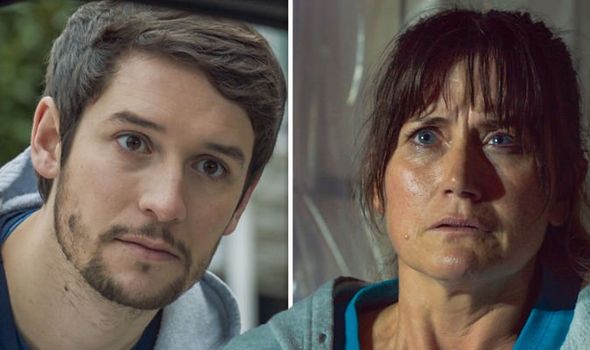 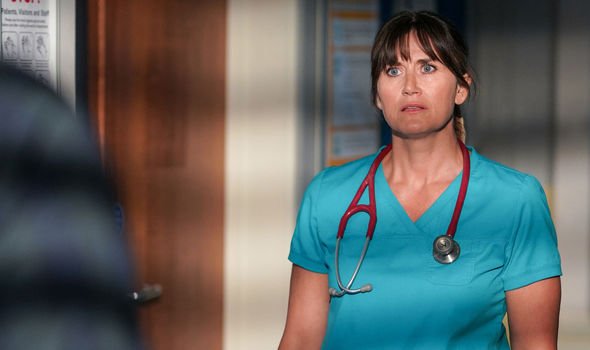 “Cameron knows he has to silence Ange – I don’t think he wants to kill her, but he has to stop her somehow.

“From the moment he drugs her in episode 41, I don’t think entirely he has a plan together at all.”

Will Cameron decide Ange knows too much and has to be killed if he has any chance of evading arrest? 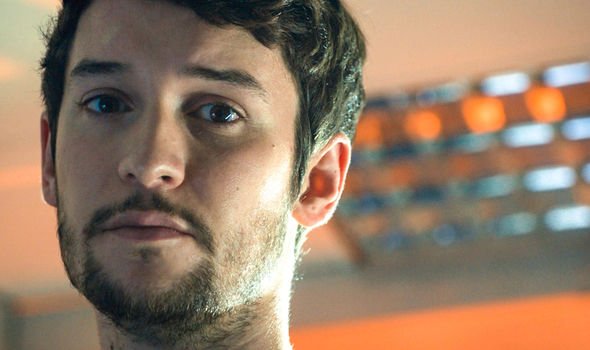 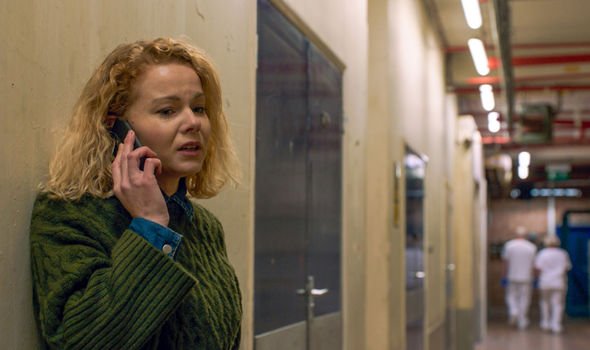 The doctor has also seemed content with his murderous actions but the actor revealed Cameron knows kidnapping Ange was a wrong move.

“Yeah, he definitely knows the kidnap is wrong, he’s just done it to silence her,” he continued.

“He ultimately drugs her to buy him time, he doesn’t know how he’s going to get out of it.

“He realises what he’s doing is mad, and he can’t justify it or rationalise it, he is ultimately looking out for himself as he always does.”

In tonight’s episode, Cameron realises his murderous crimes are coming to light to his colleagues.

While Louis McGerry (Tyler Luke Cunningham) fights for his life after being stabbed, the doctor begins to fill the pressure of the police presence.

Despite the rumours, Nicky McKendrick (Belinda Owusu) is determined to believe the father of her unborn baby.

However, when he coldly dismisses her exciting news about their child, she begins to fear the rumours are true.

Meanwhile, Chloe’s focusses on finding her mum but is horrified when Cameron implies it’s too late.

The terrified daughter races around the hospital trying to find Ange but will she reach the disused Covid ward in time?

Will he finally face punishment for the hurt he’s caused or will he find a way to flee the hospital for good?

Holby City continues on BBC One tonight at 8pm.