This Morning viewers saw presenters Holly Willoughby and Phillip Schofiled finally speak out about The Jeremy Kyle Show after it was announced today that the show will be axed for good.

ITV released a statement that read: “Everyone at ITV’s thoughts and sympathies are with the family and friends of Steve Dymond.”

“The previously announced review of the episode of the show is underway and will continue.”

The statement concluded: “ITV will continue to work with Jeremy Kyle on other projects.”

Holly chipped in: “We’d also like to add our condolences to the family of Mr Dymond and also to the Jeremy Kyle team and crew for whom this has been a dreadful shock.”

Phillip then explained that there is: “No indication yet as to what will replace Jeremy’s show in the future.”

The permanent removal of the show from air followed the death of a participant on the show, who was suspected to have taken his own life a week after filming. 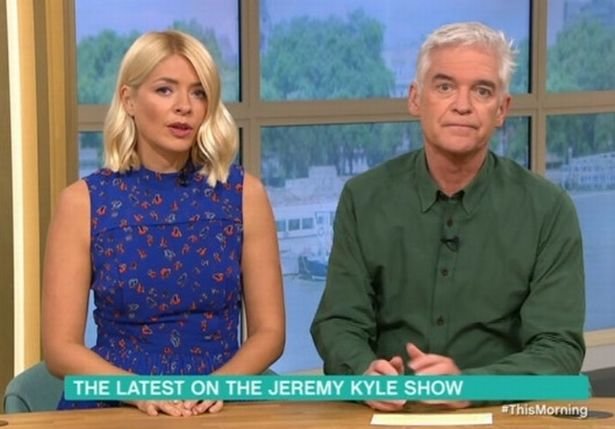 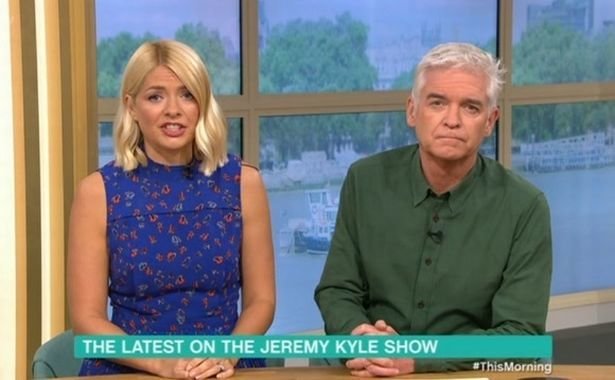 The show also introduced an upcoming feature with the resident therapists the Speakmans, who were set to help with the guests’ anxiety, as well as a segment called Simon Thomas’ pursuit of happiness, where he spoke to experts about stress and anxiety.

Many fans deemed This Morning “ironic” for raising awareness of mental health meanwhile ITV’s The Jeremy Kyle Show had been axed.

One shared: “How ironic that the Jeremy Kyle show has been taken off on mental health week and covered on This Morning because someone killed themselves.” 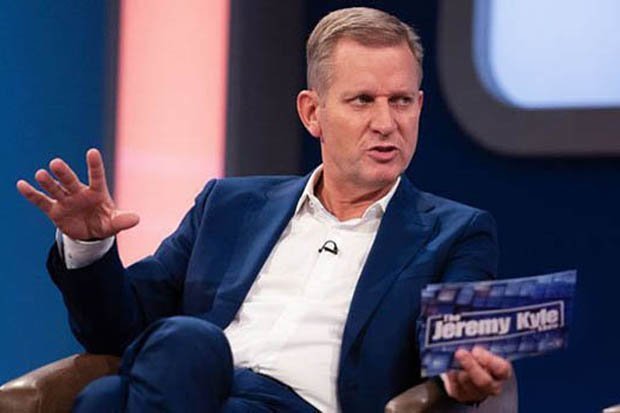 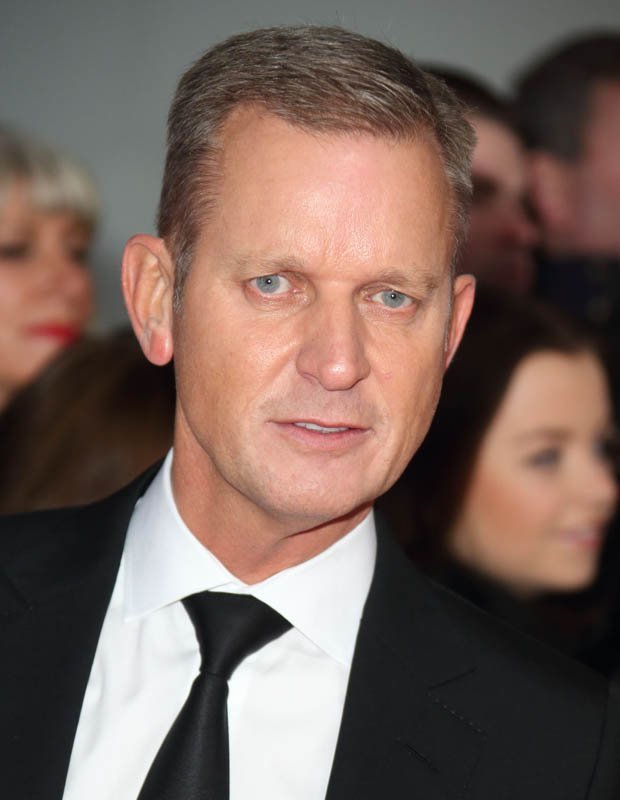 Another added: “Awful lot of self-righteousness about Jeremy Kyle on This Morning.”

This Morning continues tomorrow at 10:30am on ITV.