HOLLY Willoughby was left freaked out as a Marilyn Monroe lookalike who lives in the star's Los Angeles home claims she HAUNTS it.

The 39-year-old was stunned as TikTok star Jasmine Chiswell described hearing footsteps in the night and the feeling of being HUGGED. 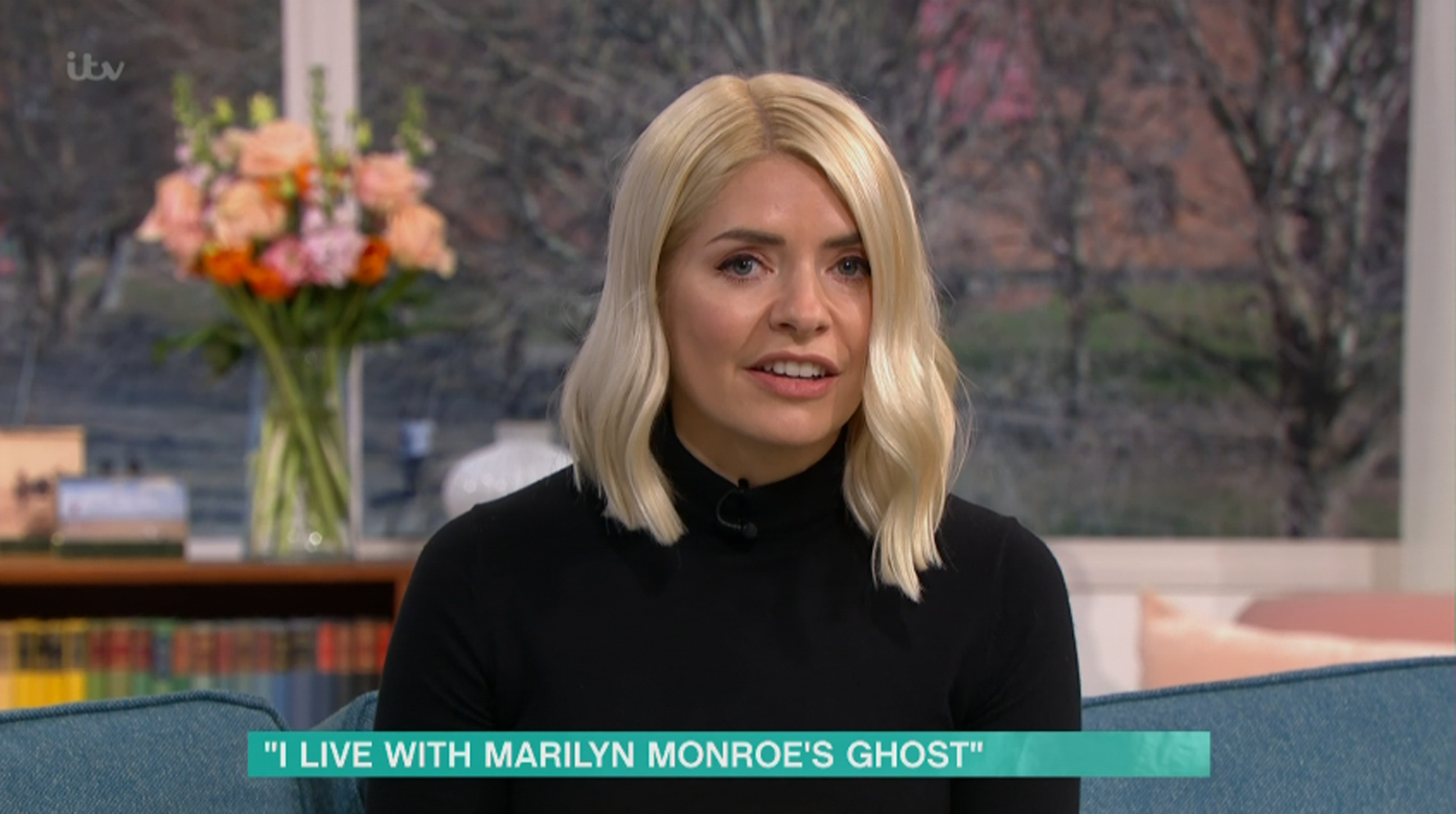 After Marilyn superfan Jasmine told how it's a dream come true to live in the same house as the blonde bombshell, Holly said: "That is crazy, but more than that – that she might still have a presence around the house?"

"There have been so many weird things that have happened," said Jasmine on today's This Morning.

"We've tried to debunk the things that we hear but so many people have experience things we just can't explain.

"People feel they are getting hugged, we've heard voices and we hear footsteps every single night. 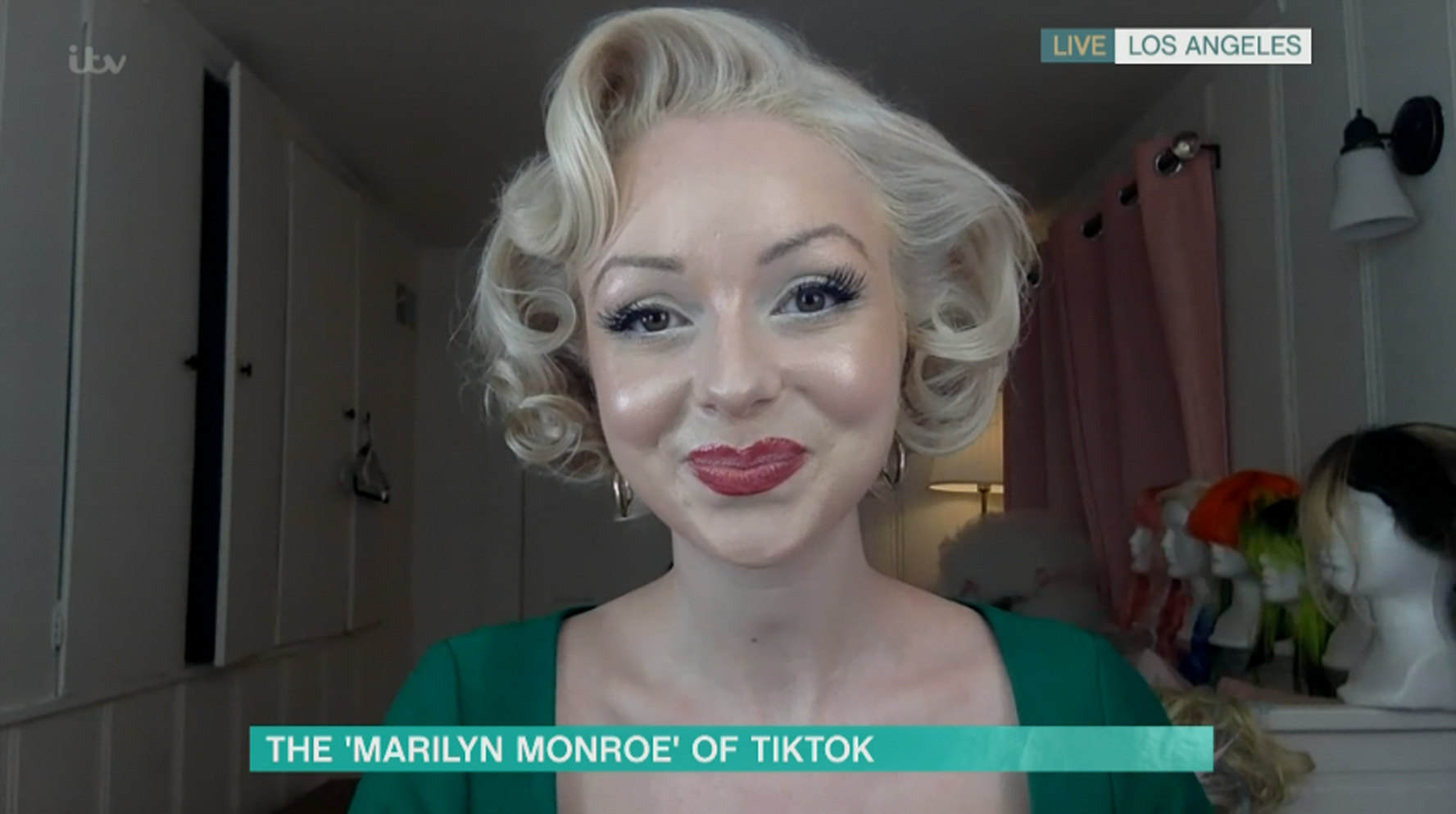 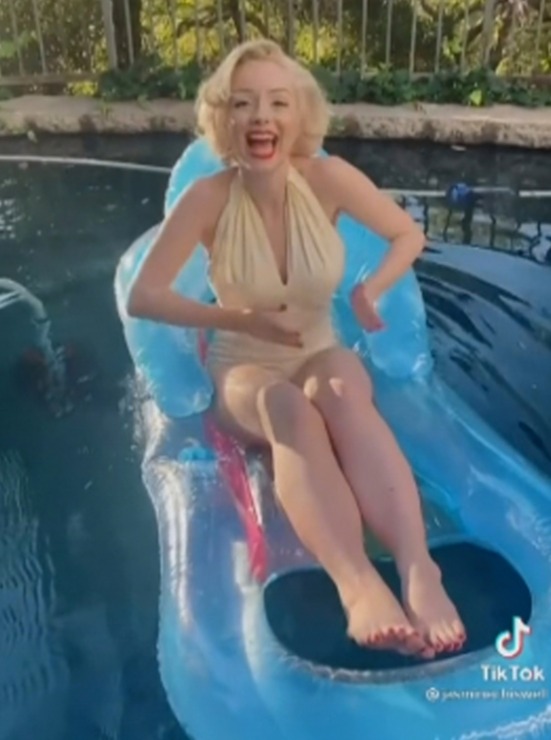 "I am surprised you haven't heard them now because it's so early ini the morning.

"It happens all the time.

"We had the house checked to see if it's animals but we don't know where it's coming from.

"We've also had a psychic over and she believes it's Marilyn and her husband Joe Dimaggio and possibly another ghost that likes to play tricks. 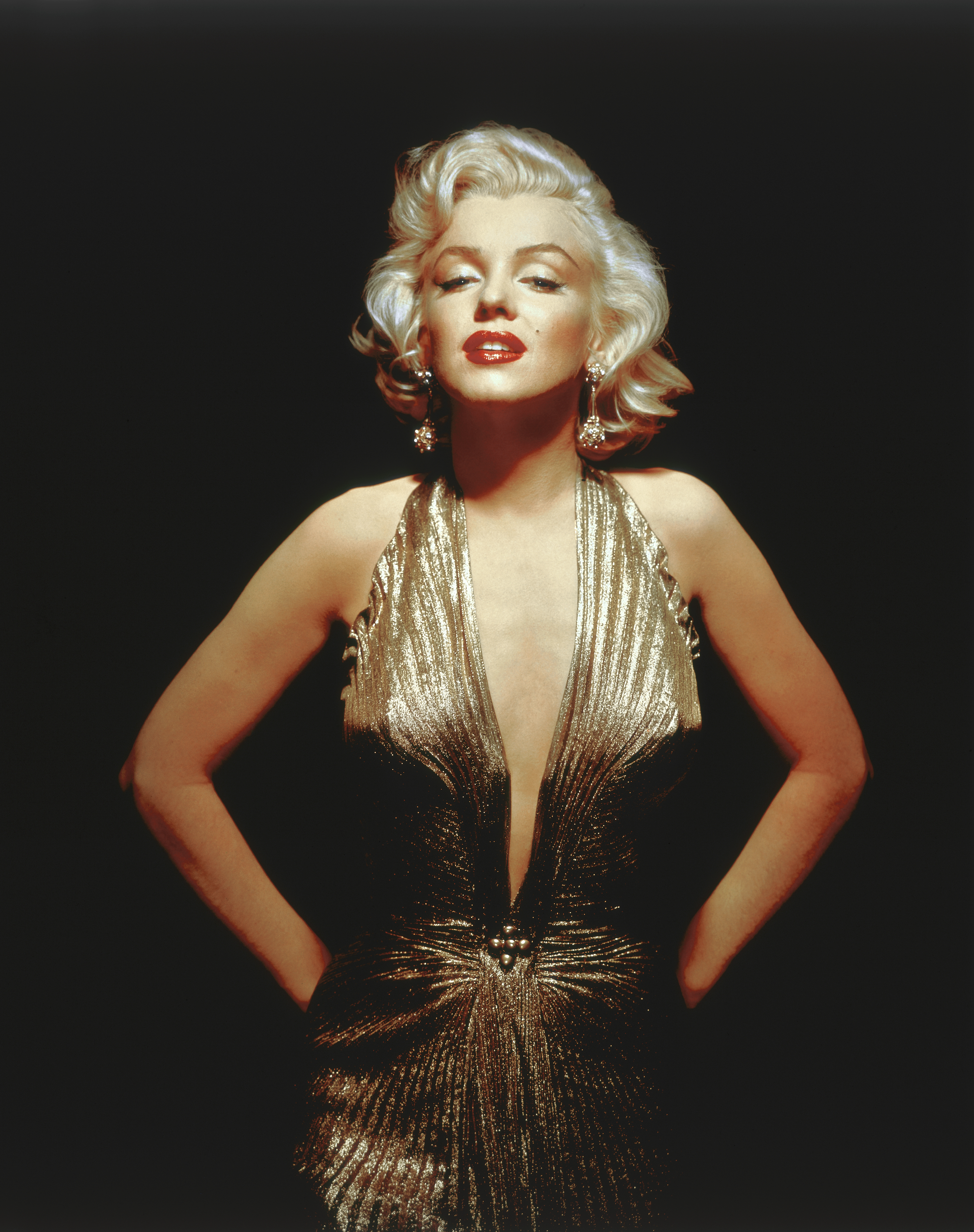 "We don't know, but it certainly feels that way."

Holly's co-host was fascinated by the TikTok star's claim.

Putting a positive spin on the ghostly goings-on, he said: "Well if a ghost comes in and hugs you there's nothing wrong with that. I think that's a nice presence for sure."

Holly looked horrified as she admitted: "I'm not sure."

Phil laughed: "Well yeah, it would freak you out, but we all want a hug nowadays, even if it's from someone we can't see."

The 27-year-old beauty, who has 9.2million TikTok ­follower, lives there with her music producer husband Maverick McNeilly, 32.

Jasmine, from Carluke, Lanarks, moved to the US in May 2016 to do a masters degree in film production at the LA campus of the New York Film Academy.

When she graduated the following year, she joined Instagram to build a social media career because her student visa prevented her from ­getting a conventional job.

And with her movie star looks, she's gone from being a small town Scottish girl to making money as a lookalike of the Some Like It Hot star.