The duo were attending the TV Choice Awards at The Dorchester Hotel in London, when the 37-year-old suffered the mishap, which almost stopped her getting their Best Daytime award win. 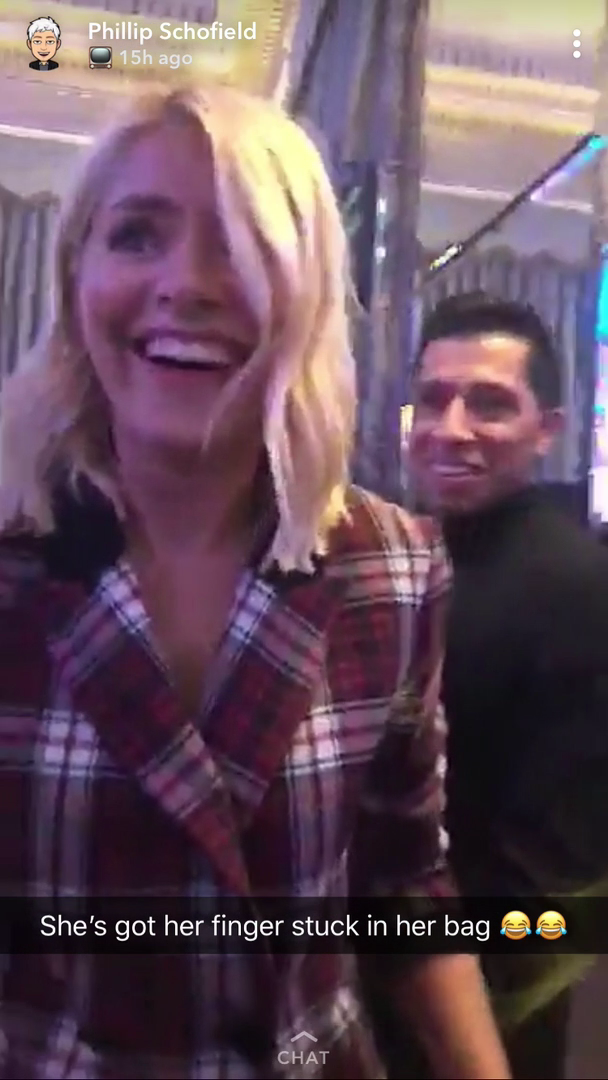 Her co-star couldn’t resist filming the whole thing and shared it online, before bringing it up on today’s This Morning.

Explaining what happened, Holly said: “I actually almost didn’t quite make it to the stage because I managed to get my finger stuck in my handbag… so obviously Phillip is the person to help me, but instead of actually helping me get my finger out of my bag, he whipped out his phone and caught the moment on camera!”

Holly continued, “It was like a ring and I had got it wedged… it [my finger] was going purple on the end!”

Phillip said, “It was proper stuck!”

As they took to the stage to pick up the award Phillip said, “We’d like to start by thanking you for this!" 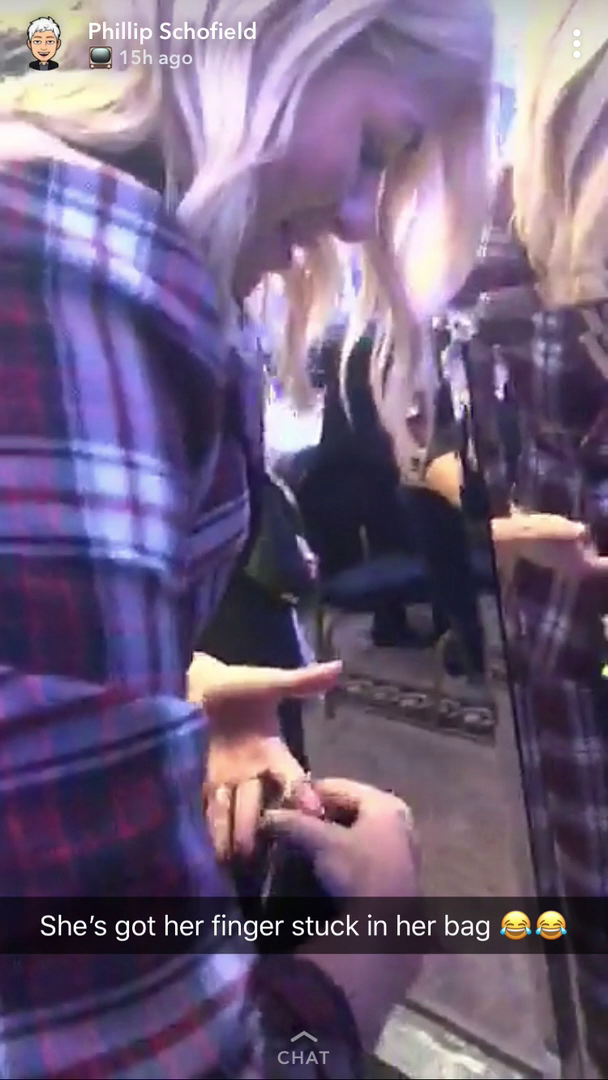 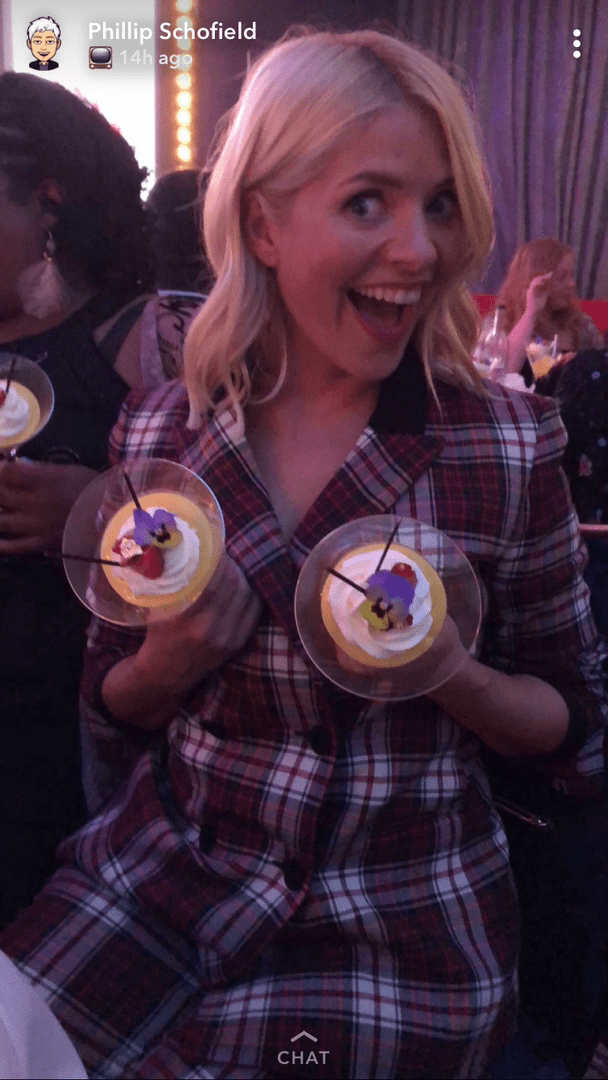 "It’s our TV Choice Award and it's always such an honour to receive this award because we know that it’s voted for by people who read TV Choice, so thank you so much for everyone who voted for us. And it’d be rude not to show you our winning moment…”

During the clip, Phillip pranked Holly on stage when they collected the award by saying there was a fly in her hair making Holly jump.

He laughed in front of the crowds saying, “One little fly she thought she had in her hair then… and she’s going to Australia!” 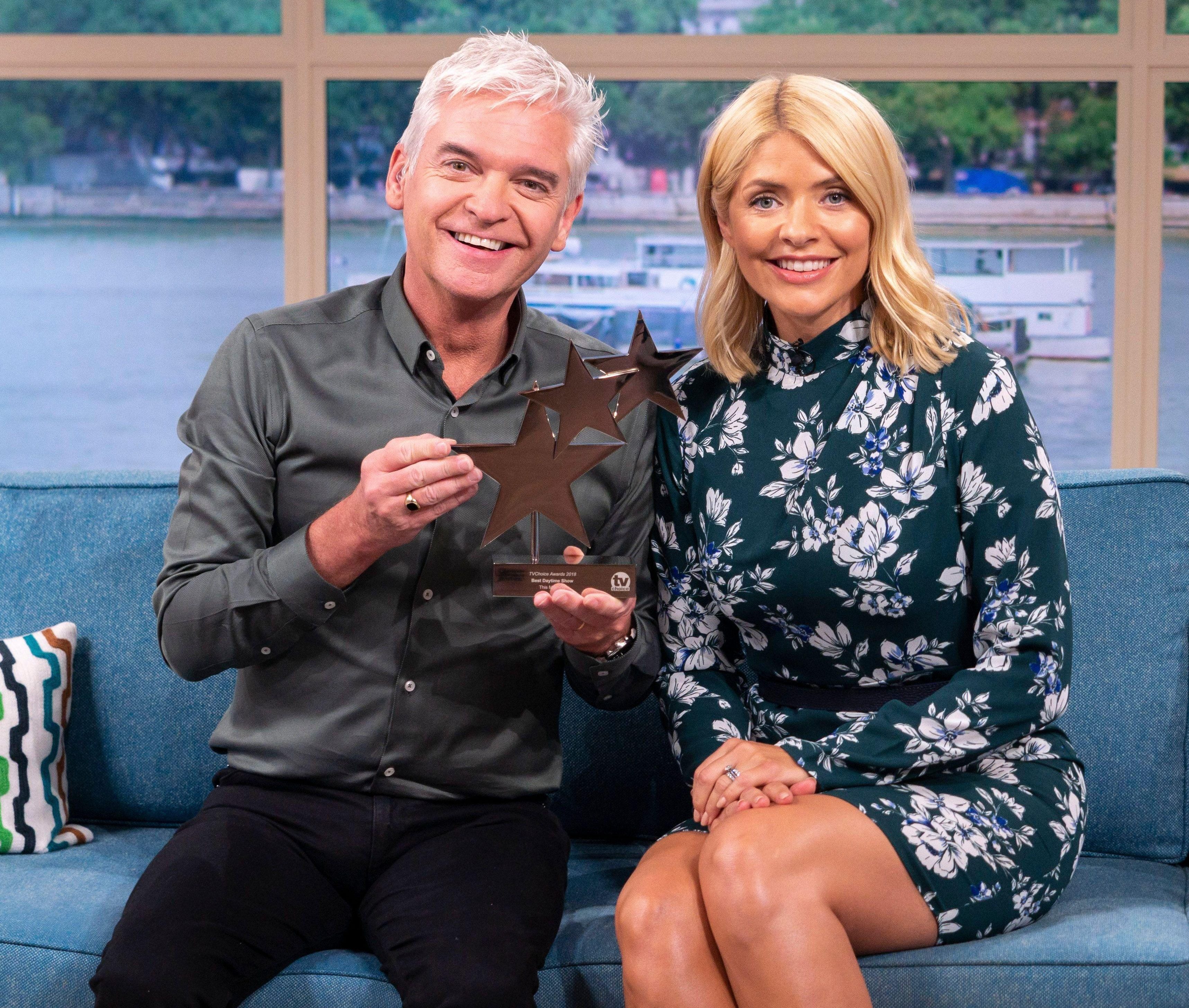 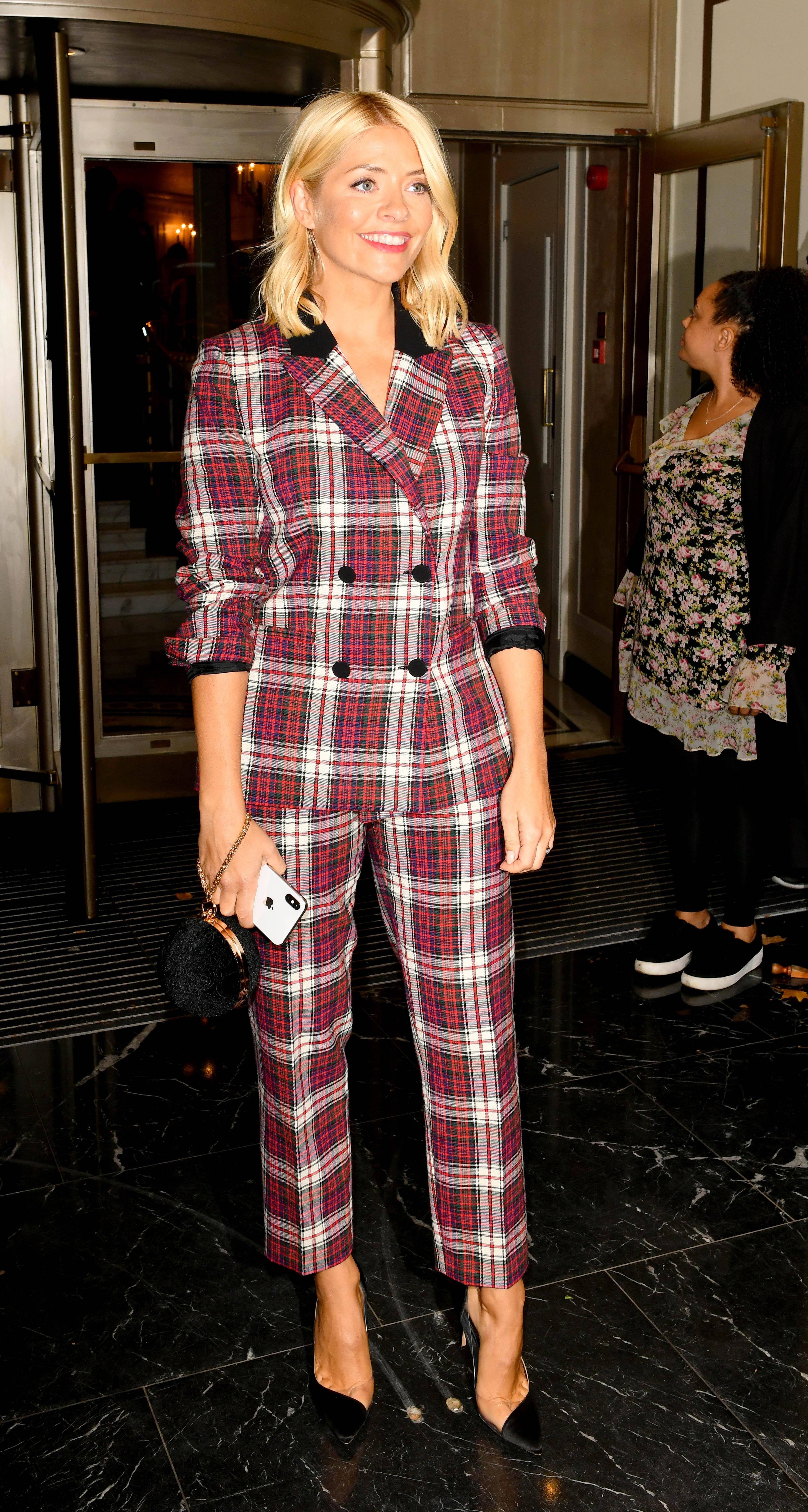