HOLLY Willoughby was missing from This Morning today – with Phillip Schofield hosting with Rochelle Humes instead.

The 59-year-old presenter explained his usual co-star would be off screens for two weeks. 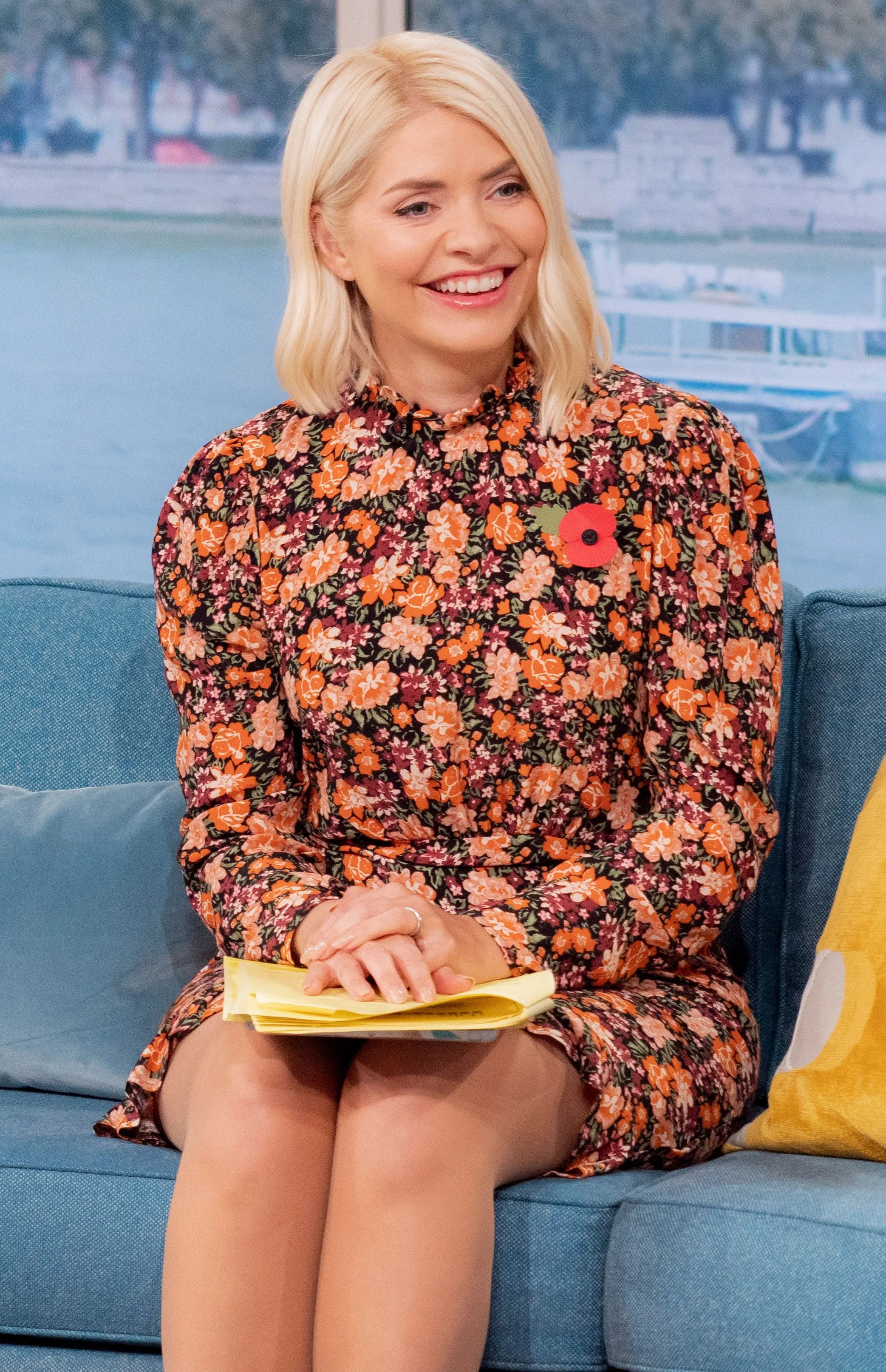 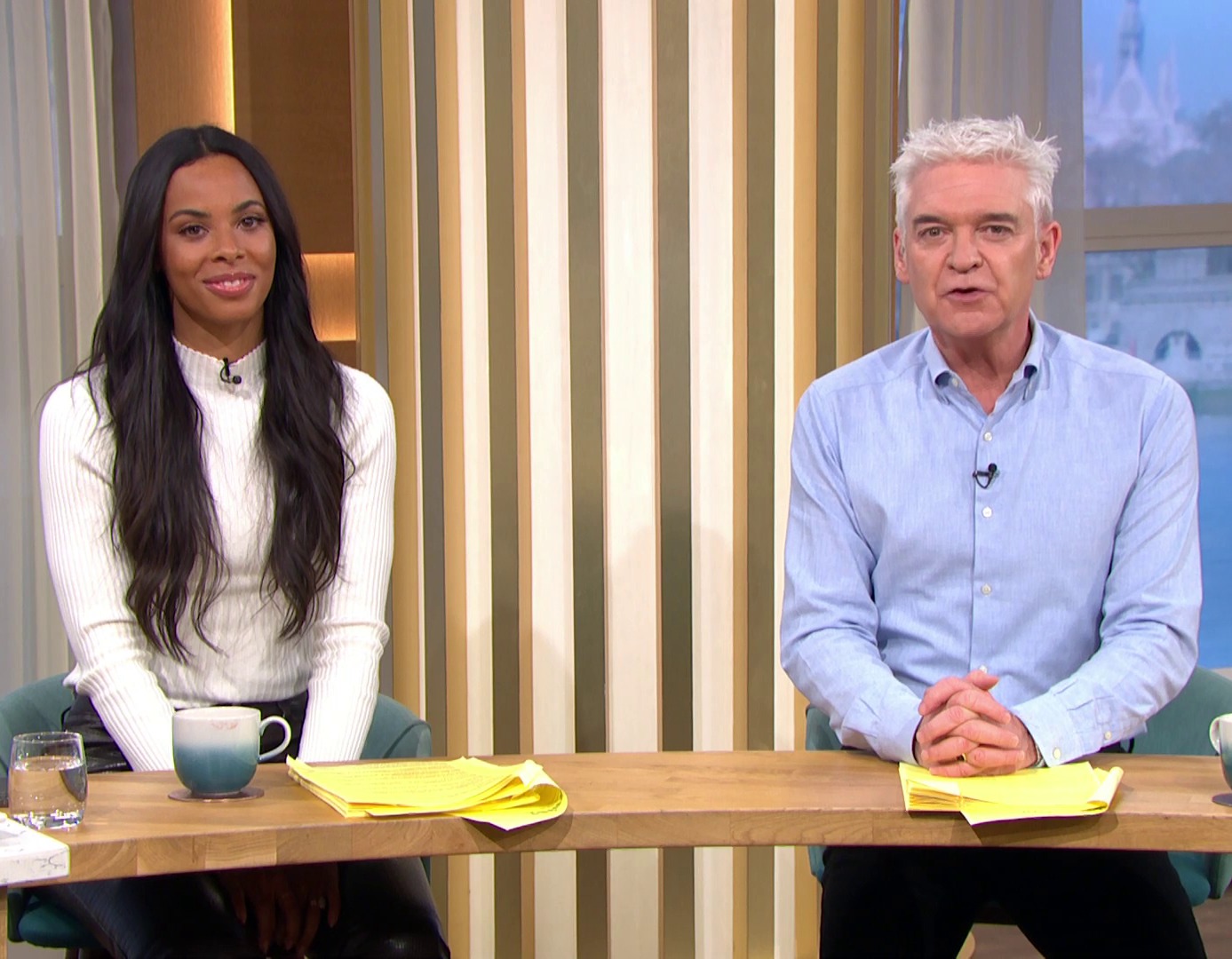 Holly isn't expected to be back on This Morning until February as she takes a break to shoot Wim 'Iceman' Hof’s Superstar Survival with Lee Mack.

However, she will continue to host Dancing On Ice – flying back from Southern Europe at weekends.

Opening This Morning today Phillip explained: "Very busy show for you today. Rochelle is here, as you can see, keeping Holly's seat warm.

"She's off with the iceman. She's making a show away at the moment. She's off for two weeks."

Turning to Rochelle, who has become a regular stand-in when Holly is away, he added: "You're here with me for the full two weeks."

The former Saturdays star, 32, replied: "I've come here to hang out and keep her seat warm."

Phillip replied: "Lovely, lovely" before continuing with the rest of the show.

As always when the star is away, many fans tweeted: "Where's Holly?"

The Sun revealed Holly would be taking an extended break from the ITV daytime hit earlier this month.

A source explained: “Holly loved I’m a Celeb so much it gave her the confidence to strike out on her own and do more mainstream solo TV projects.

“Holly did an excellent job filling in for Ant and was one of the highlights of the show that year.

“She has high career ambitions and is starting the year as she means to go on.

“However, she absolutely loves This Morning and her on-screen partnership with Phillip, so isn’t going anywhere long-term.

"She’s just grateful ITV bosses are giving her the freedom to do her own projects.”

Holly and Wim Hof, whose show he will be fronting, hit it off when he appeared on This Morning in 2020.

Teaching the hosts breathing exercises, he told them they would be "a little bit high" – and advised the hosts to get "high on your own supply". 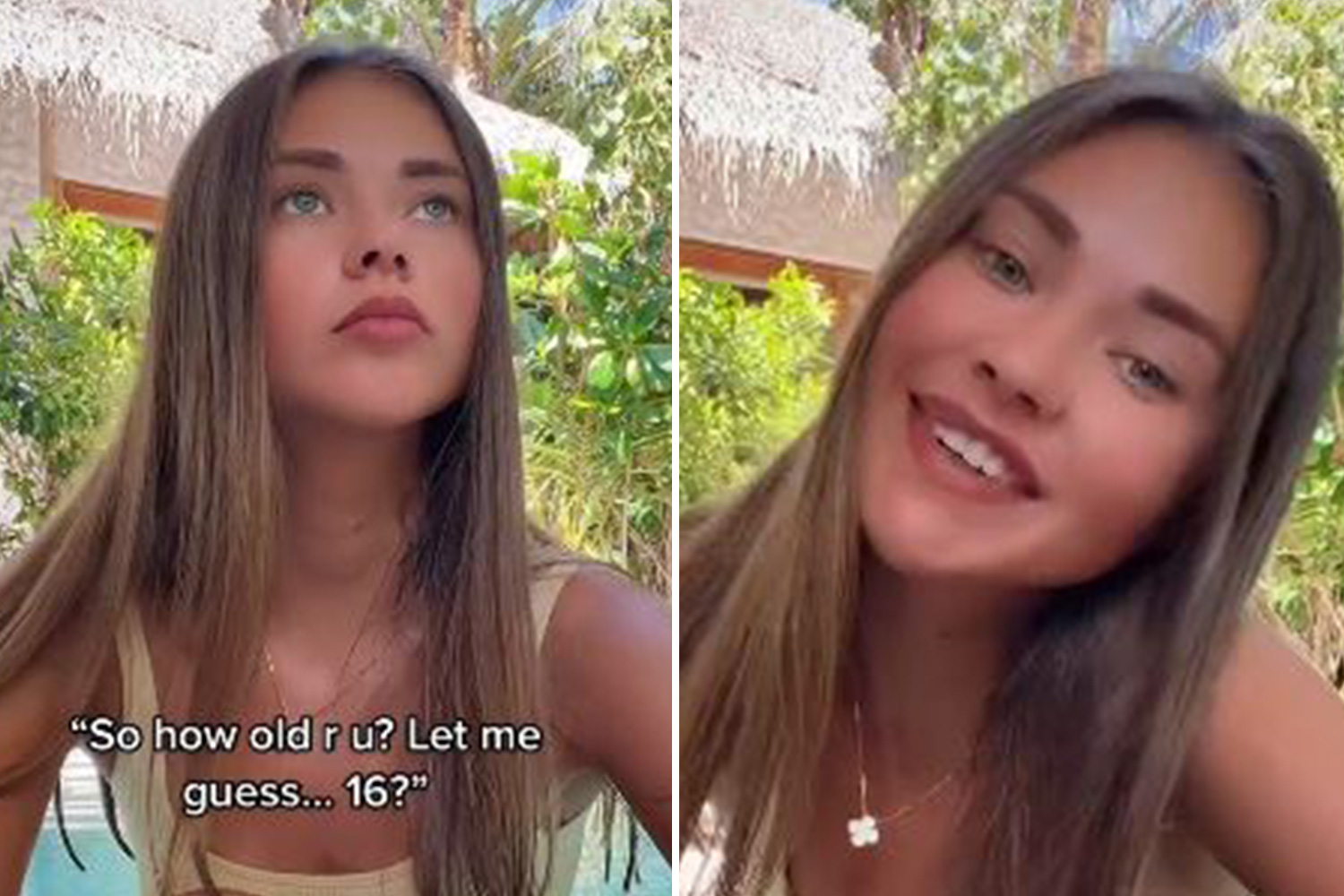 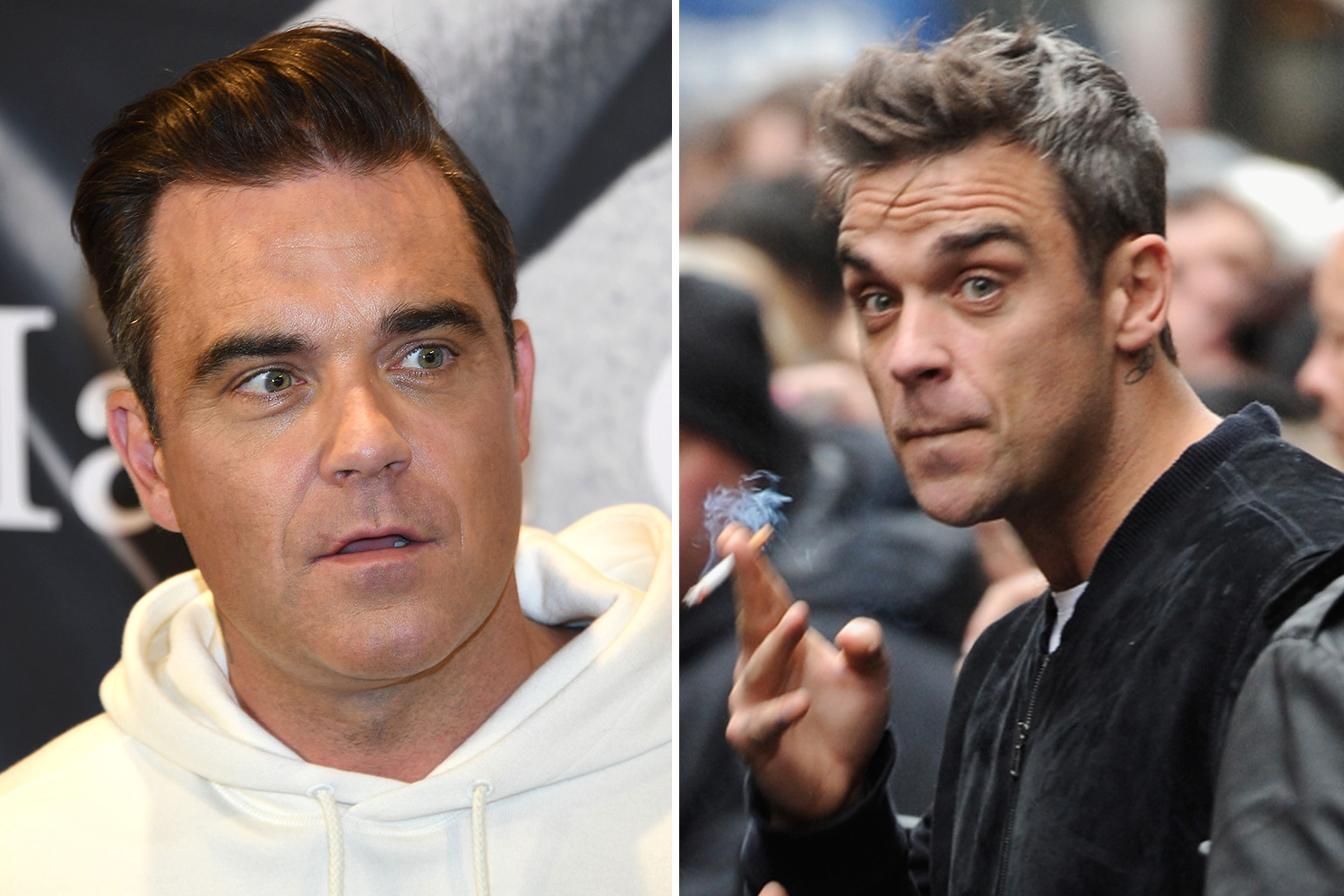 A hitman was hired to kill me at the height of my fame, reveals Robbie Williams 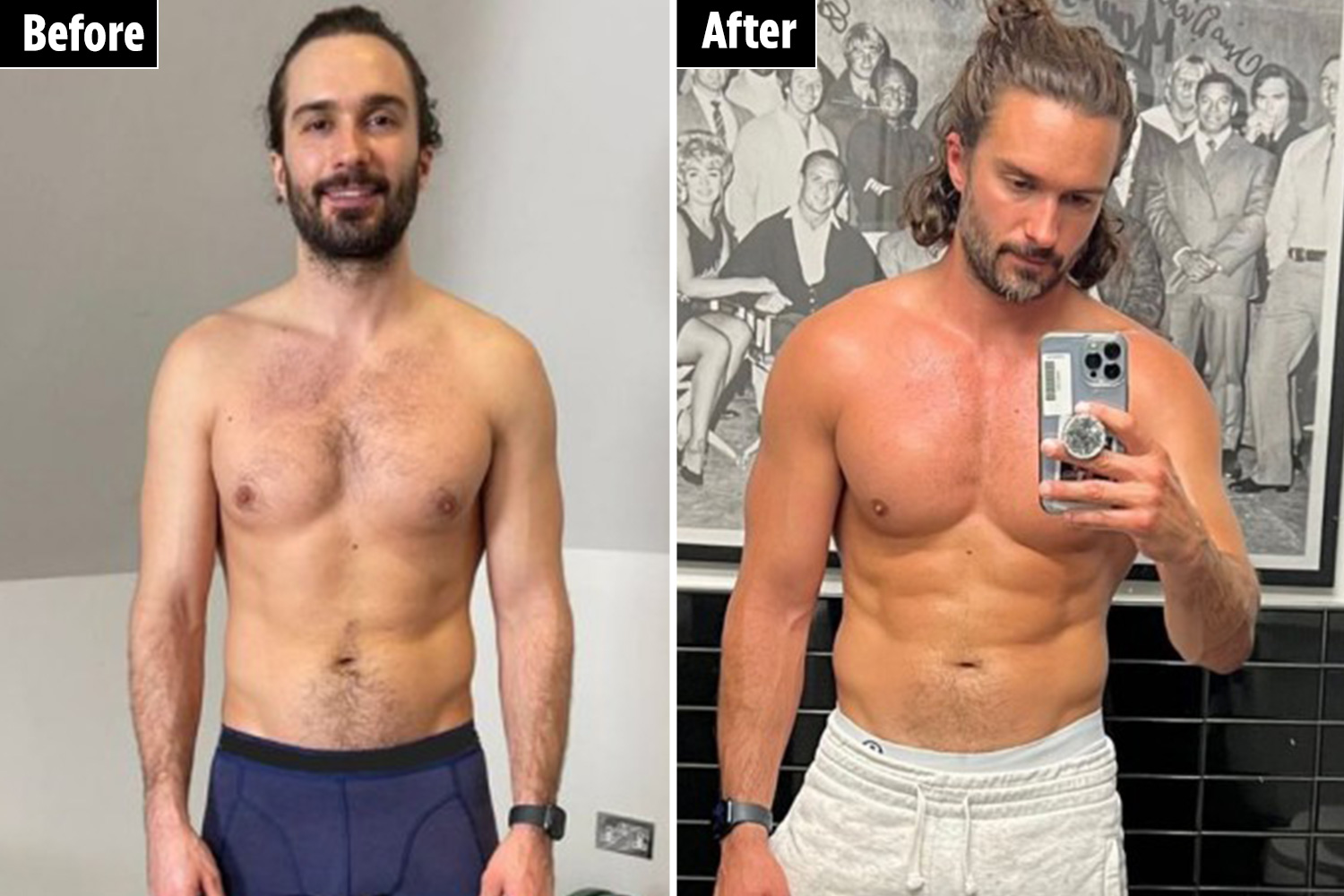 Opening her eyes when it was over, Holly said: "Oh my God. I feel like I shouldn't be on the telly right now. It feels so nice."

She then closed her eyes, threw her hands open and leaned backwards over This Morning's famous blue sofa with a smile on her face. 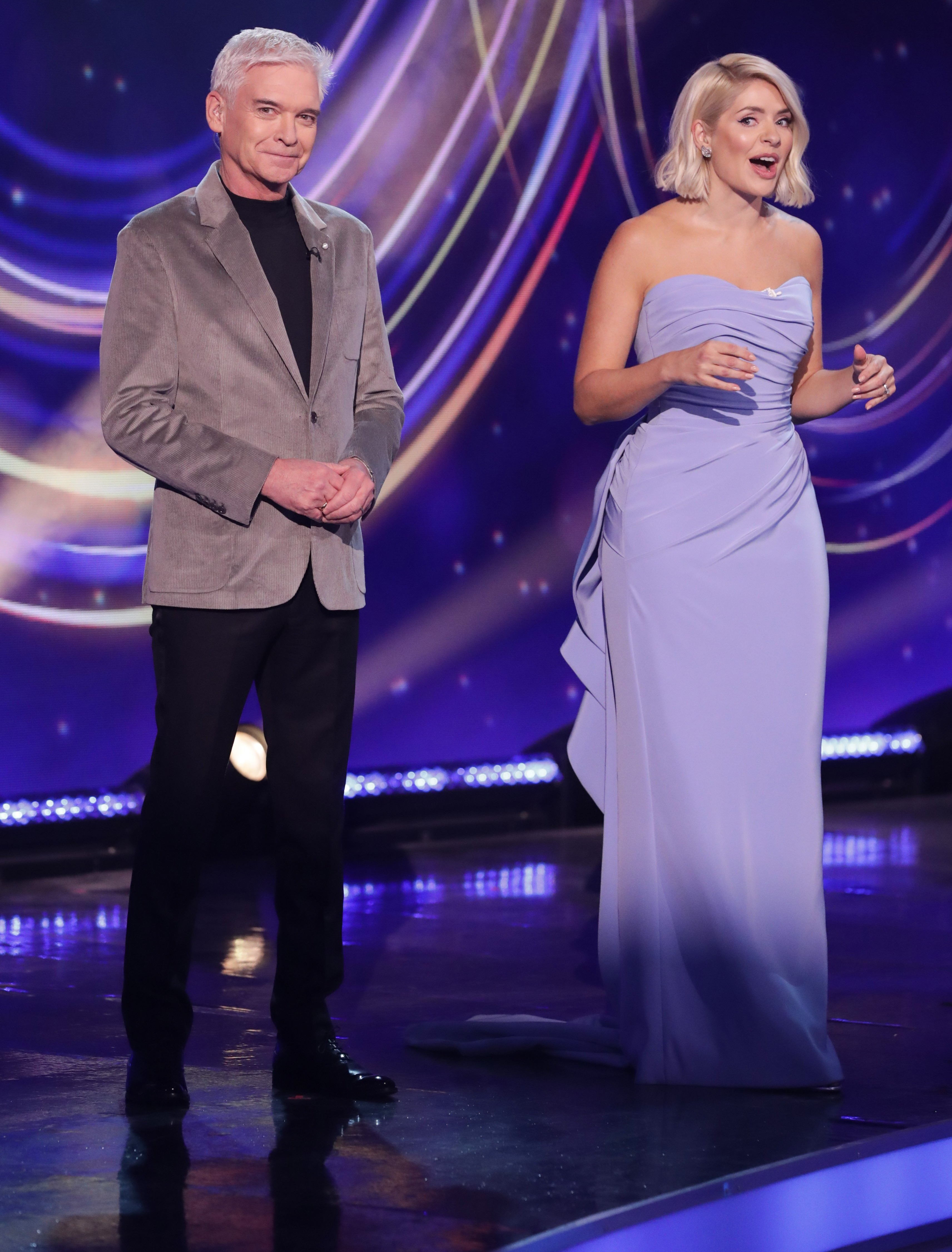