The 37-year-old made a quip to Phillip Schofield unaware that the other studio could hear her every word because her mic was still on.

But as they went live to the Loose Women, Ruth Langsford quickly revealed that they knew exactly what she was laughing at – and it was too rude to repeat on the telly.

After making her naughty joke, Holly attempted to keep a straight face as she did the link to the Loose ladies.

Despite her best efforts, Ruth told her: “We know what you are laughing at. We heard you in the break and unfortunately we can’t share it with people, it’s far too rude Holly Willoughby and Phillip Schofield. 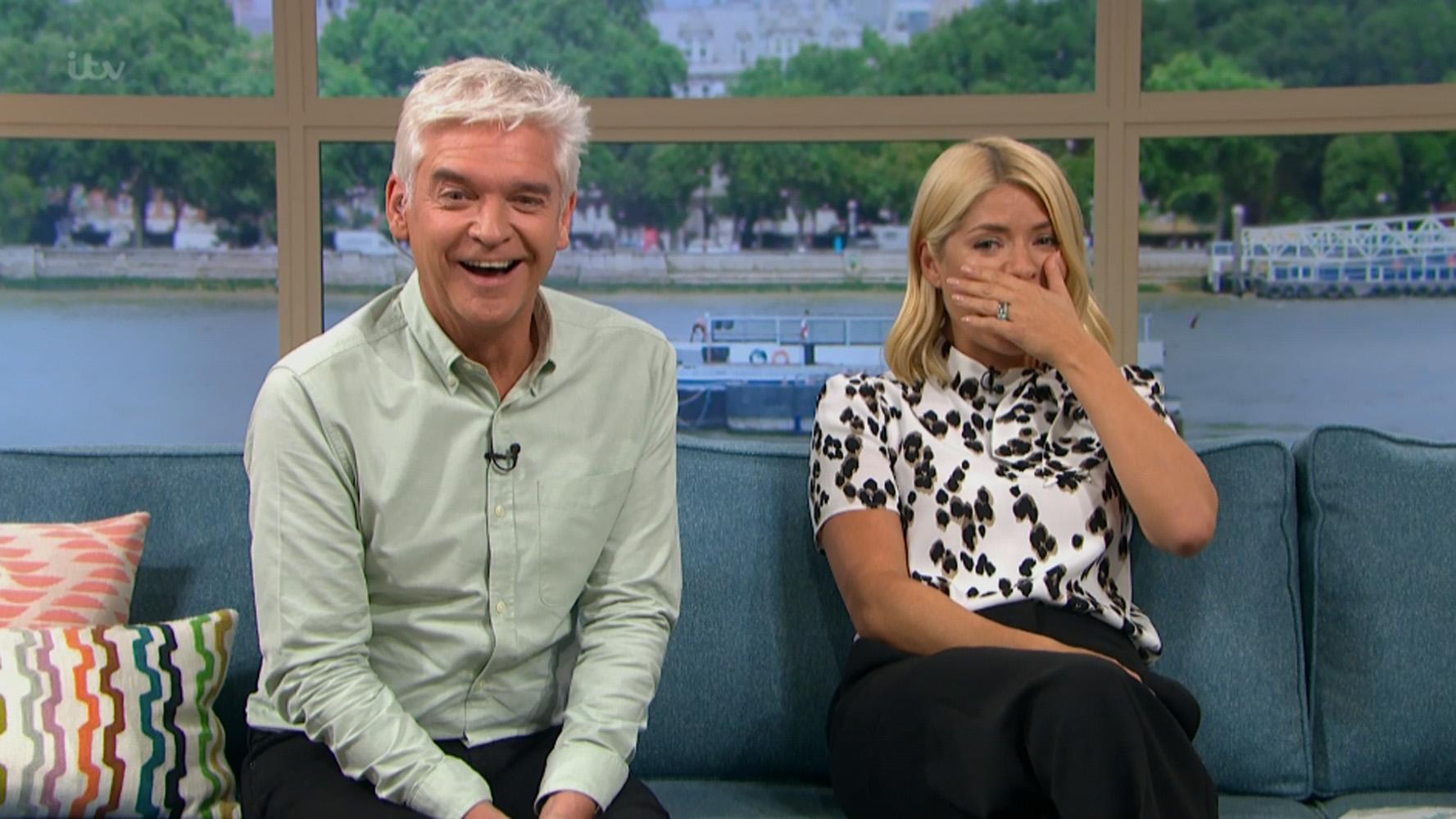 “But it was very funny we had a right old laugh in here.”

It’s not the first time things have been picked up on the microphone from the other studio.

Most recently it was Ruth herself who fell victim to it when she was covering on This Morning and she couldn’t work out who was sitting next to Kaye Adams on the panel – it was Denise Van Outen.

She could be heard asking Eamonn Holmes back in the This Morning studio: "Who is that sitting next to her in orange?”

Surprised Ruth said: “Oh can you hear me!” while Denise interjected: “Thanks very much Ruth.”

Ruth tried to backtrack, saying: “I was just talking about us both wearing orange Denise, I didn’t know you could hear me.” 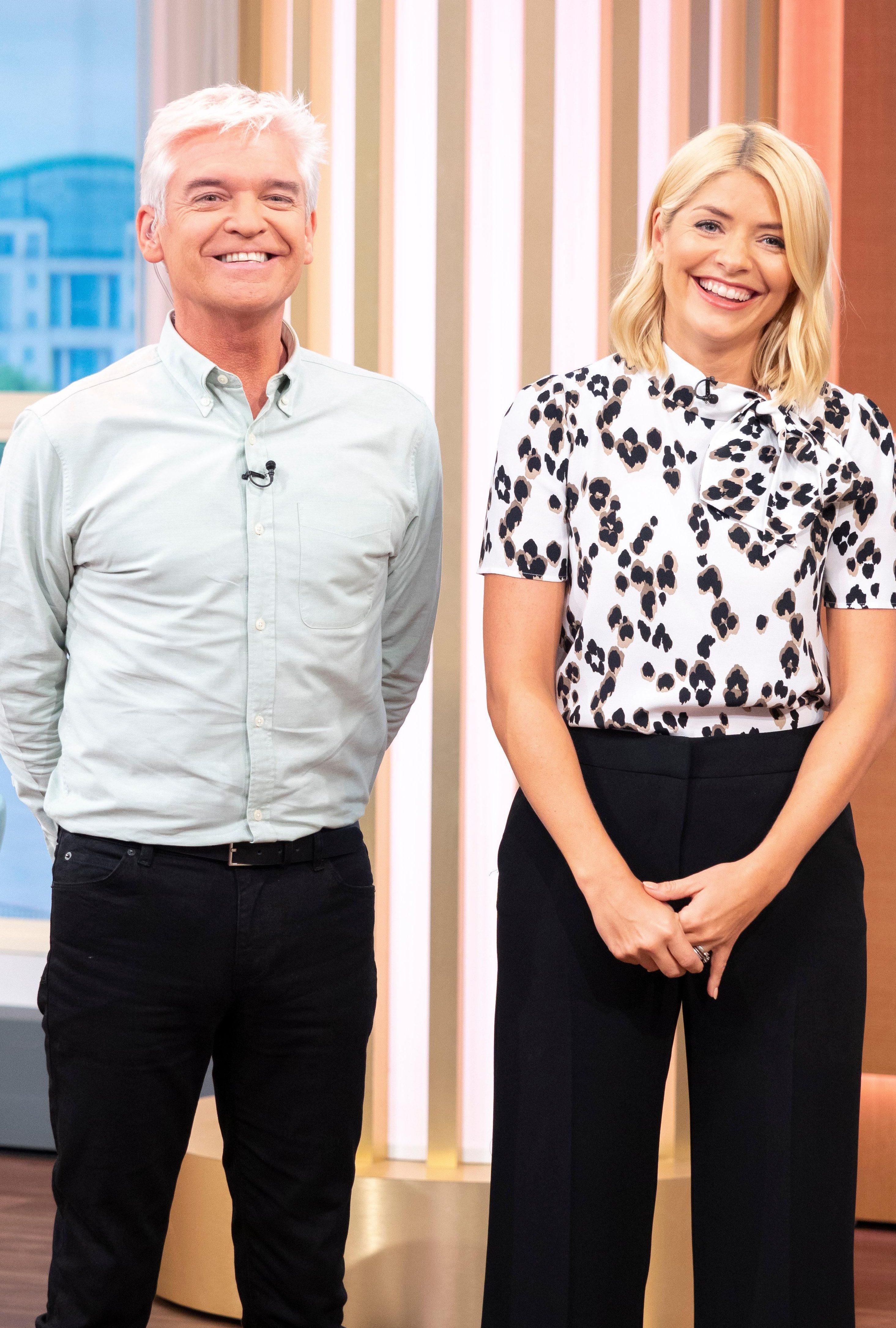