The pair stepped out for the launch of Small Foot – an animated film about a group of Yeti who come across a human, with each species thinking the other was just a myth. 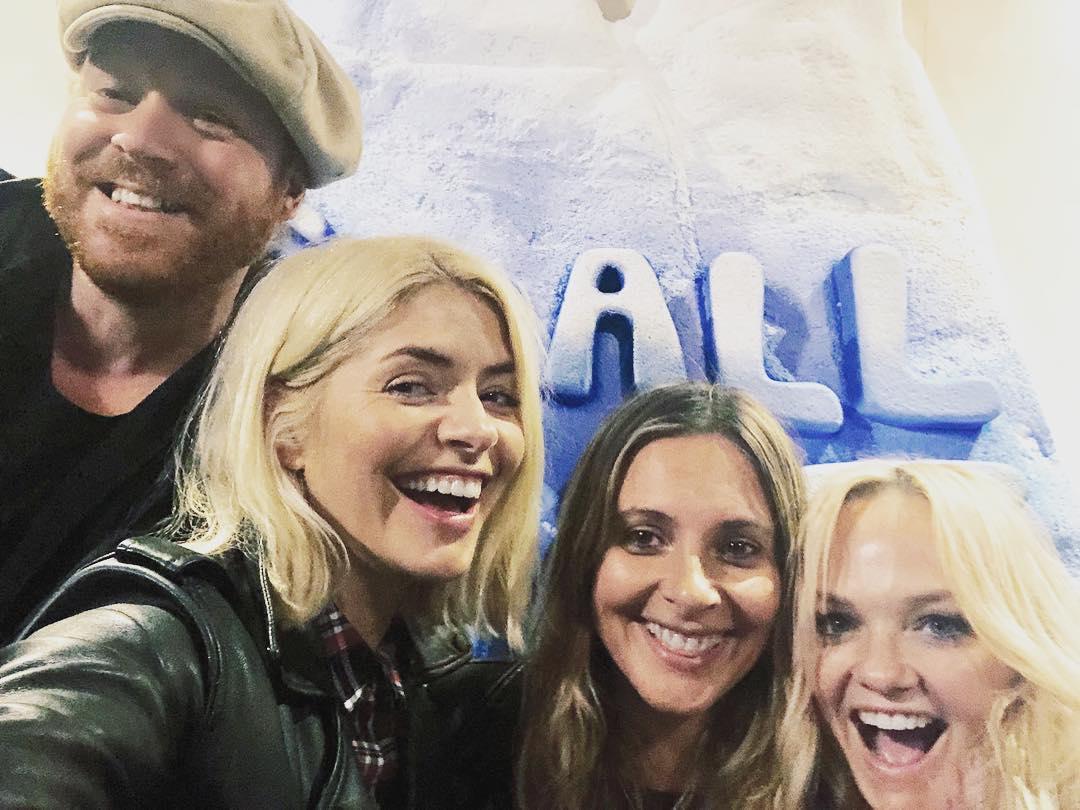 She uploaded a picture of herself with Holly, Keith Lemon and pal Shiarra Bell.

Emma wrote: "I was #mamabear in #smallfoot its brilliant @warnerbrosuk my friends and family!!" 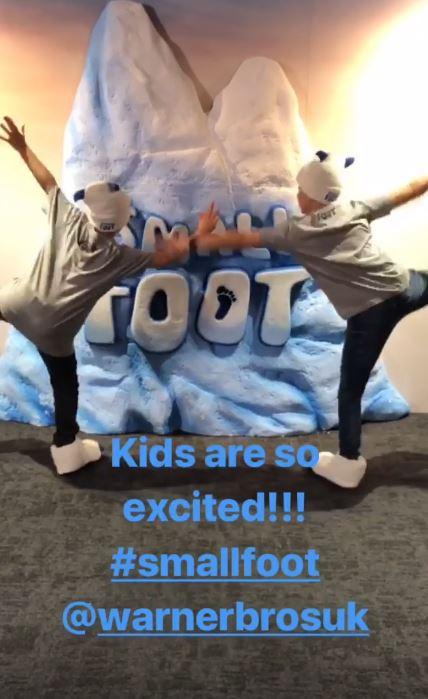 "While she is good fun, Nicole is quite wary and doesn’t trust people easily but her inner circle like Holly are her rocks," an insider who knows the gang told Fabulous.

"When she’s not with the other girls touring or recording, Holly et al are the ones she turns to for fun and advice.

"She and Emma have a special bond as they lived through the crazy 90s together when it was all huge. Old rivalry’s don’t mean anything now they’re all in their 40s.

"Shiarra is from the old school music industry and met Nicole and Emma Bunton back in the 90s when she was a junior and they were hitting the big time. 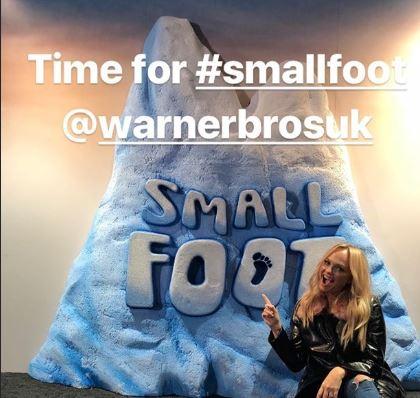 "She parties hard with the rest of them but is a shoulder to cry on has the best advice.

"She’s the one who ‘gets things done’ as she’s not a known face and is used to helping out the celebs in her daily work, she can secure them the coolest and most discreet places to go."

Meanwhile, Holly will be replaced by Rochelle Humes on This Morning when she she heads down under to cover for Ant McPartlin on I'm a Celebrity.

A source said: "As soon as bosses for This Morning learnt that Holly had accepted the role on I'm A Celebrity they drafted their wish list and Rochelle was at the top.