HOLLY Willoughby screamed "f***ing hell" as she got lost in the woods during a boozy holiday with Phillip Schofield.

Things seemed to get a little out of control when the This Morning hosts – who have gone away together with their families for half-term – couldn't find their way back to their hotel at the end of a night out. 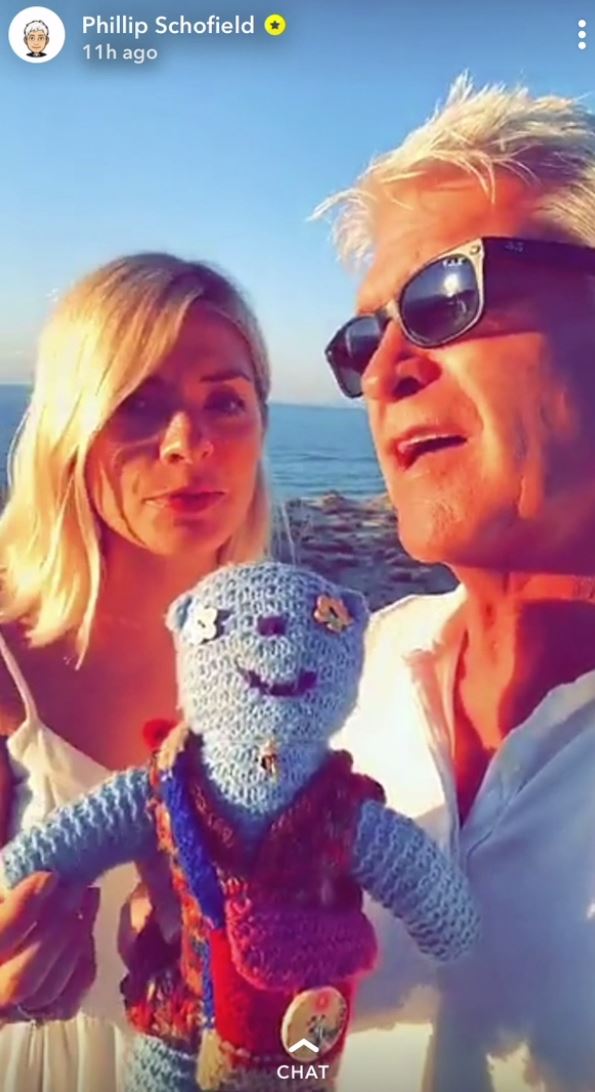 The pair and their entourage had clearly been enjoying themselves as Phillip showed his Instagram followers a picture of the £30 bottle of wine they'd been drinking during their trip.

He then shared a video of Holly stumbling around in the dark as she tried to find her footing – and her husband, Dan Baldwin.

The group then made their way across a wooden bridge, which apparently had no sides – and a steep drop. 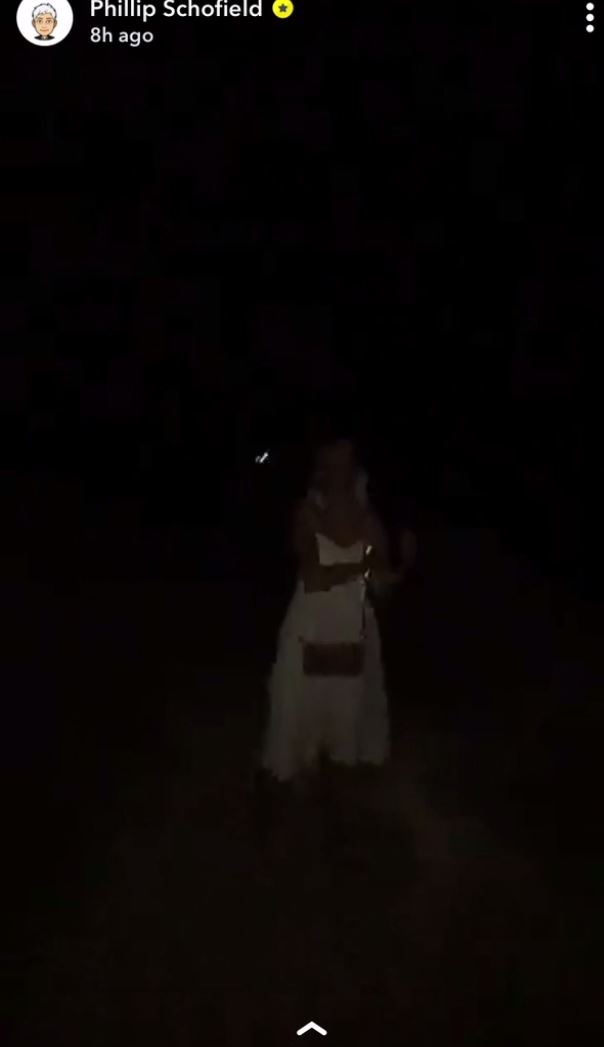 Phillip warned: "There's a thousand feet drop on either side… it's all fine. It's all fine!"

Phil and Holly have never let a small thing like presenting morning telly get in the way of having a good drink.

In 2016, following their National Television Awards win, the pair started the show still wearing the clothes they were seen in the night before – making it one of most iconic moments EVER on This Morning.

Holly also once revealed her boob fell out of her dress and she vomited live on TV while hosting kids' telly after boozy night outs on the town in the early Noughties. 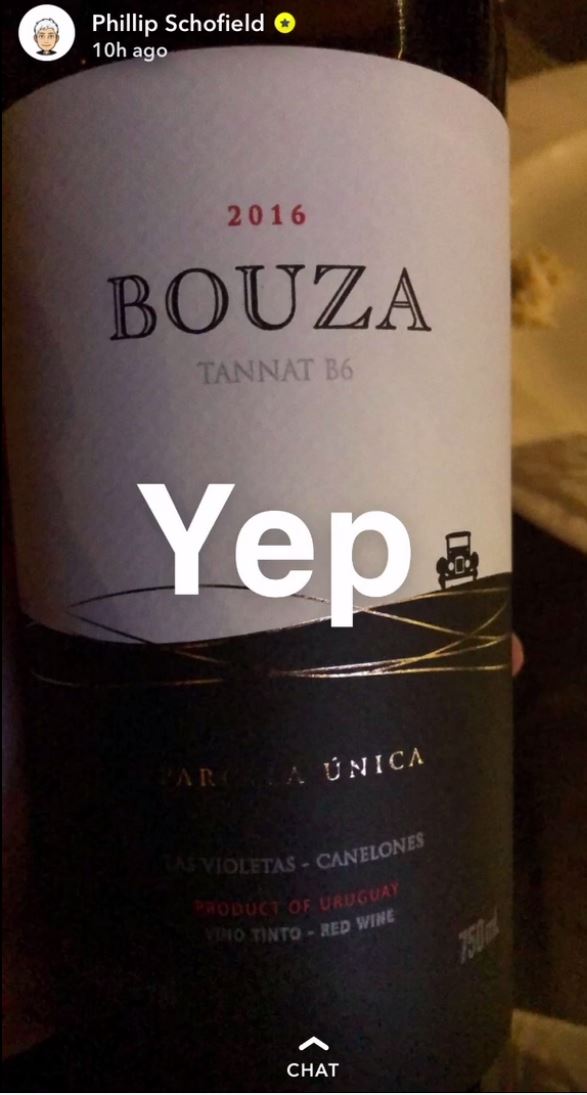 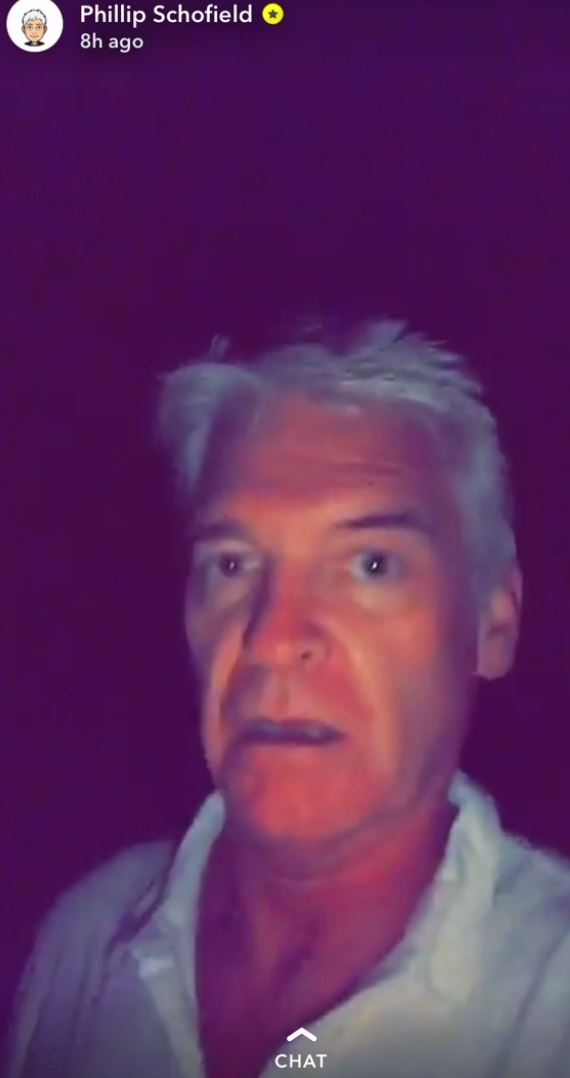 Holly admitted she would go out drinking on a Friday night night, and then roll up hungover to host ITV's Saturday morning children’s show Ministry Of Mayhem.

She told Live magazine: "There were times when we went straight from the hotel bar to going live on air.

"Everyone in children’s TV drinks until 5am. If you mess up, no one cares…

"It got a bit too wild when my breast popped out of my dress." 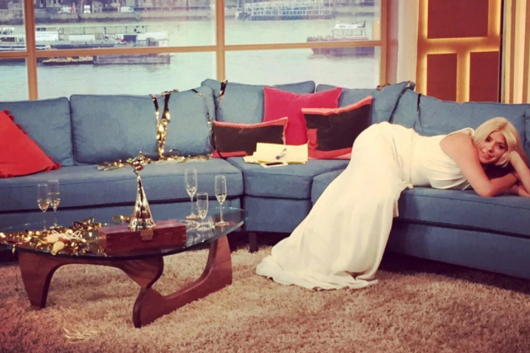 "No matter how hard you scrub in the shower, you can’t get the smell of custard pie off your skin."

He said: "She's Holly Willough-boozy. She'll always win a drinking competition. I don't know how she does it!

"Like at the National Television Awards, she gets boozed up and then goes to work the next day. I can't do that. My next day is a write off!

"It is really naughty, but on the night it's quite booze-fuelled naughtiness.

"Everyone has their inhibitions pushed to the kerb."