HOLLYOAKS fans are horrified after Toby and Celeste revealed they were experimented on by a sick doctor after being adopted by him.

The two triplets – who are played by actors Bobby Gordon and Andrea Ali in the Channel 4 soap – have been determined to get revenge on birth mother Martine Devereaux after she gave them up for adoption but kept their brother Mitchell. 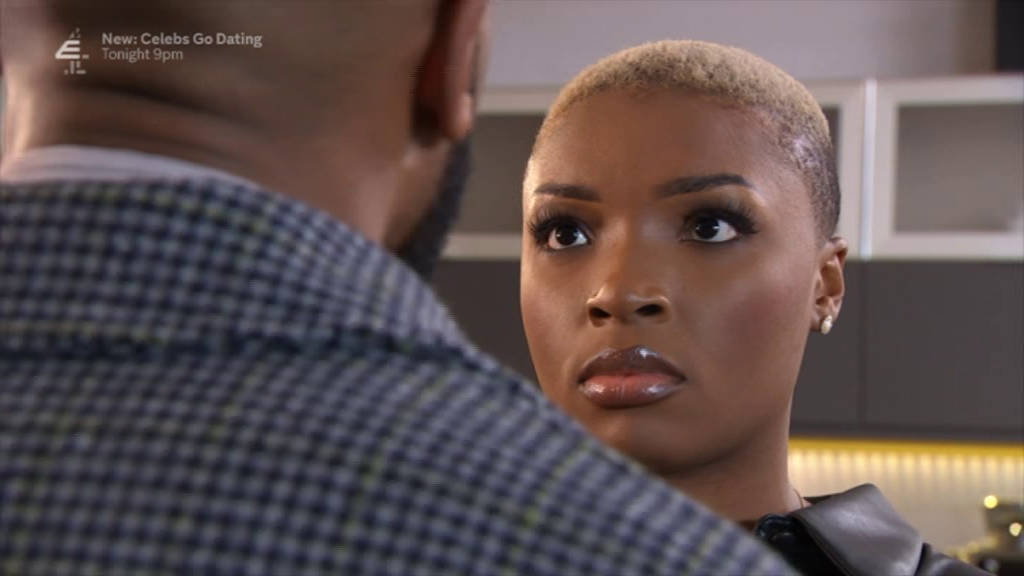 And in tonight’s episode Toby revealed the devastating circumstances they were raised by the doctor who adopted them from Martine.

After telling a story about a boy who was experimented on by being locked up and denied all emotional support and connection, while his sister was raised in the perfect family – he dropped the bombshell that he was talking about himself. 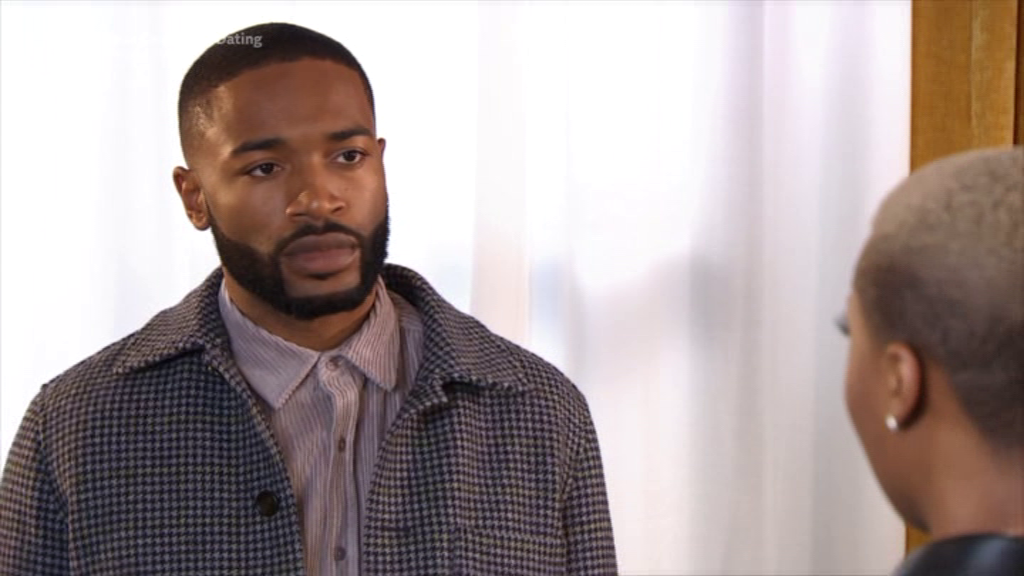 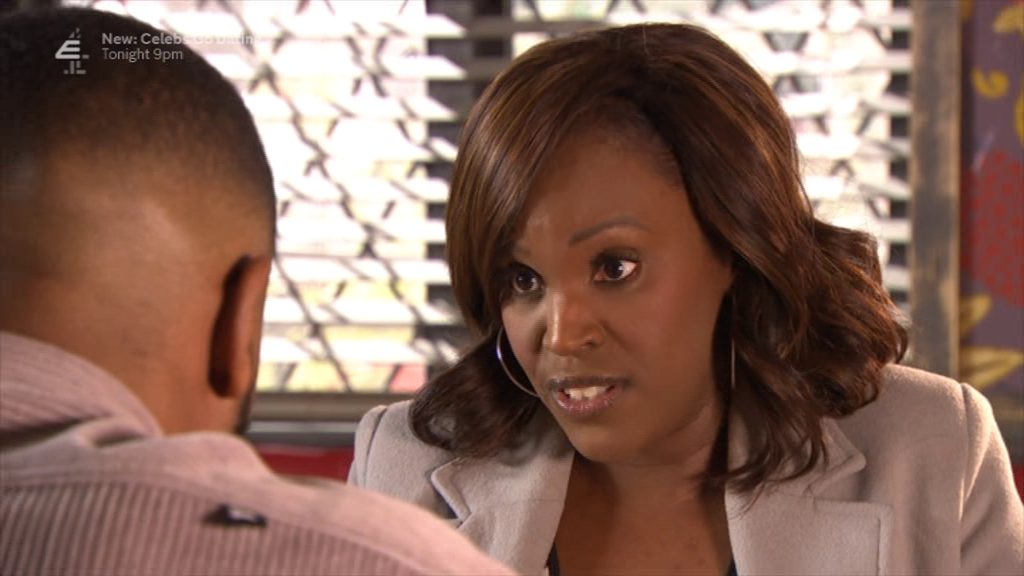 He told Martine: “We were an experiment for some twisted book – The Red Door. My sister was taken care of, cared for, loved, I was the lab rat.

“We communicated like this – tap tap tap – we knew we weren’t meant to be together so we developed it. Necessity is the mother of invention.”

He then told Martine that his sister had died and Martine walked out in shock. 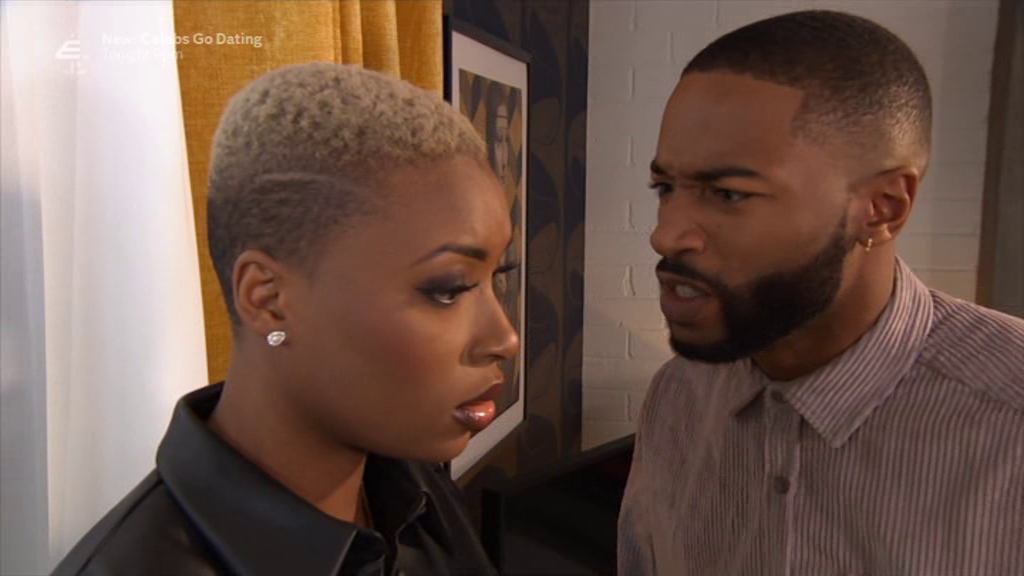 She walked into the salon and collapsed in Lisa’s arms mourning for the daughter she never knew.

But because she walked off, Celeste decided this meant Martine didn’t care at all and vowed to destroy her once and for all.

But later when she came face to face with her, Martine realised Celeste was her daughter and promptly got a slap for it.

Fans were unsurprisingly left stunned by the evil doctor twist.

One wrote: "I am SO gripped by this Toby/Celeste/Mitchell storyline that I’d happily watch it unfold as a six-part TV drama. Proper hour-long episodes. #Hollyoaks."

A second said: "This is getting more and more intense," while another added: "OMG this storyline is so good."