The actor – who plays Luke Morgan in the Channel 4 soap – took a break last year to tour the United Kingdom on The Full Monty stage show. 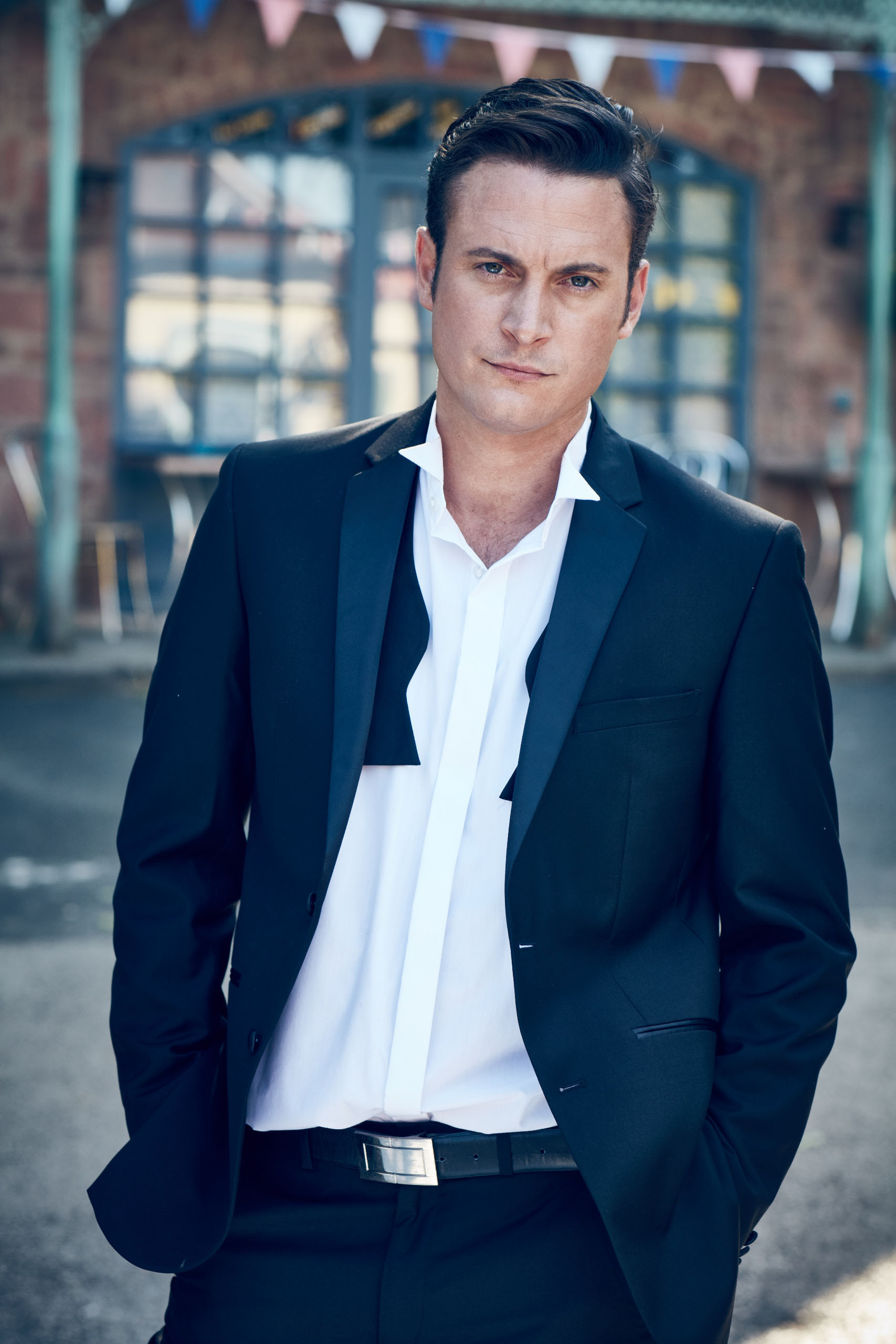 Now his return has been confirmed by soap boss Bryan Kirkwood.

Speaking on TV Source Podcast, he said: "We are delighted to say that Gary Lucy will be back full-time in Hollyoaks.

"He's one of our biggest all-time Hollyoaks icons and his original male rape story from all those years ago was… that for me was the real episode 1 of Hollyoaks.

"I think that's when Hollyoaks became the show that I'm very proud to be a producer of now." 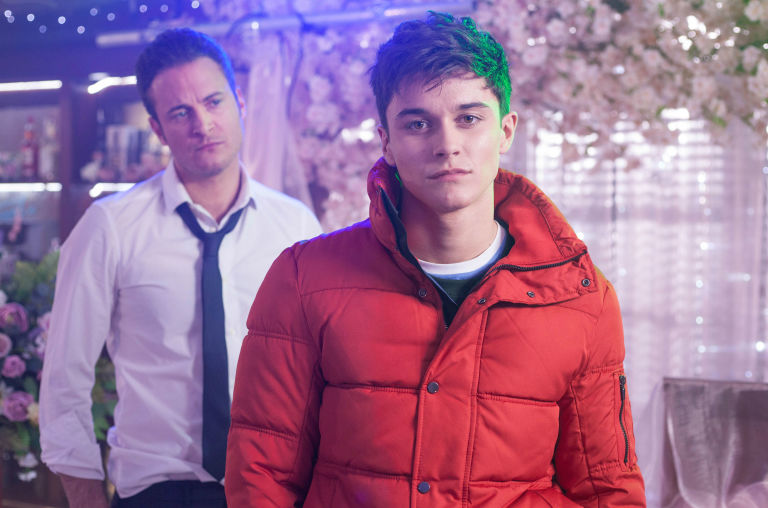 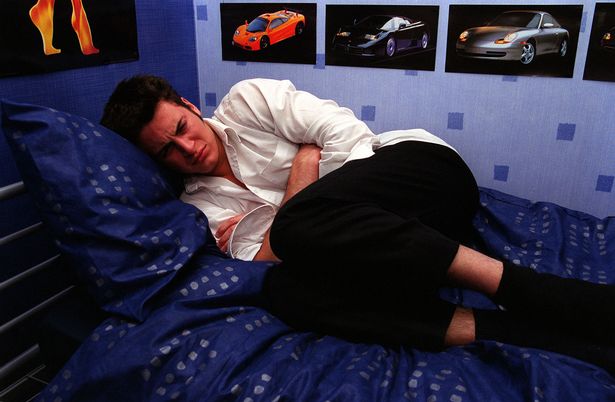 Bryan also teased a surprising new relationship for Luke after his split from wife Mandy following her affair with Darren Osborne.

"It's great to have Luke back in the show," he added.

"He has got another, hopefully, dare I say, all-time classic story on the way, with a really interesting/surprising new relationship."

He also promised Luke would be a changed man after his spell in prison and hinted his battle with alcoholism won't be the focus of his character this time around.

Bryan added: "And you know, the character will have learnt some lessons in prison and we're keen to take him forward this time, rather than looking back."

* Hollyoaks airs weeknights on Channel 4 at 6.30pm with a first look episode following at 7pm on E4