Grace (Tamara Wall) risks another jealous outburst from Glenn when she says a heartwarming goodbye to Esther Bloom, putting their recent tensions well and truly behind them.

When Grace discovers what’s going on, she’s upset to learn that Esther had only planned to tell her over text. 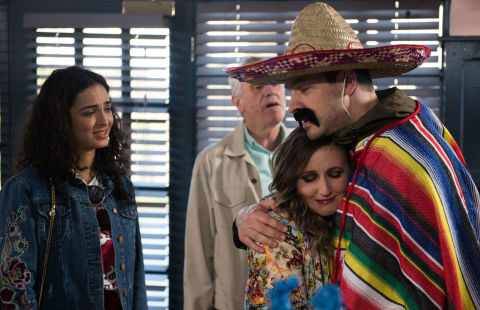 Once the friends get a chance to talk, they manage to fully resolve things between them – and Grace even plays a role in fixing the situation between Esther and Jack too.

An emotional Grace tells Esther that she’ll be lost without her, and as they bid farewell, they share a goodbye kiss.

Grace has no idea that Glenn (Bob Cryer) is watching on as she gets so close to Esther, but will the villain let his jealousy show later on? 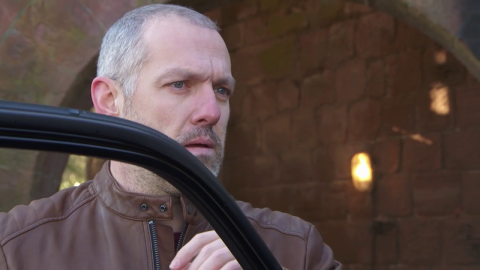