The Hollyoaks cast member, played by Nikki Sanderson, was taken to hospital after she said she’s been suffering from memory loss and a numb arm.

Maxine Minniver’s shocked boyfriend Damon (Jacob Roberts) even found her lying on the floor at home, seemingly helpless as she revealed that she couldn’t feel her legs.

As she was taken to hospital, Maxine told Damon she thought she was suffering from on-set dementia or a brain tumour.

She told her beau: “I need to accept I’m dying.”

Damon was obviously worried, however does he have reason to be?

Seemingly not as Hollyoaks have confirmed there’s nothing physically wrong with Maxine.

The show is exploring the issue of Munchausen’s syndrome, which is definited by the NHS website as “a psychological disorder where someone pretends to be ill or deliberately produces symptoms of illness in themselves”.

The storyline first started to begin at the start of the year, when Maxine suffered a collapse after drinking dodgy vodka at The Dog In The Pond. 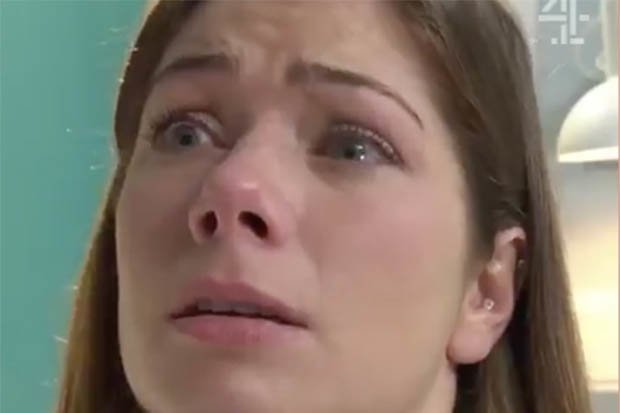 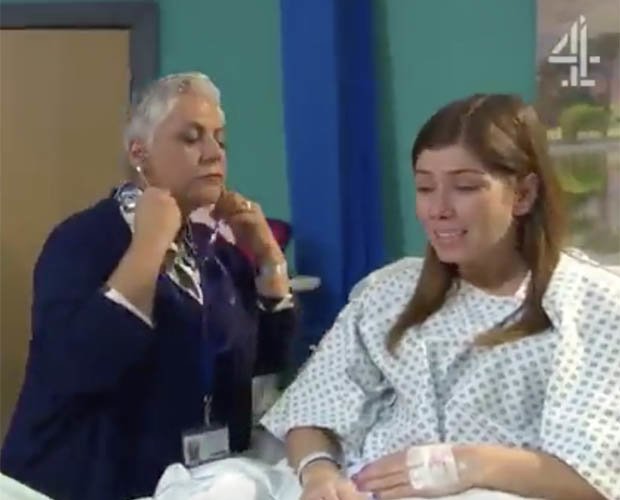 The incident – which was genuine – helped Damon see how much Maxine meant to him.

However, this also gave her the idea that pretending to be ill was the best way to keep him interested.

Maxine star Nikki, 35, recently said: “Obviously people are not going to like Maxine for this because of what she does to Damon and the people around her, and how manipulative she’s being to get attention and love.

“At first people are going to hate Maxine for what she’s doing, but we also want to show the other side of it. 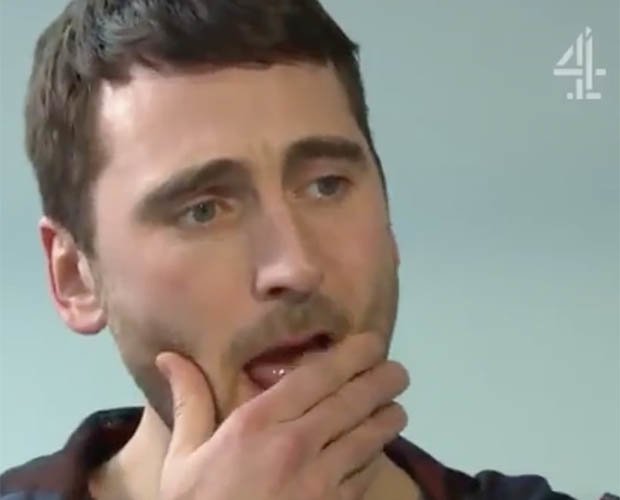 “As much as it’s a horrific thing, part of you feels sorry for her because to be doing what she’s doing, something’s not quite right with her.”

She added: “You’ve got to think ‘Why is she doing it?’ Hopefully as it progresses, people will see that side too.”

Hollyoaks airs weekdays on Channel 4 at 6:30pm, with the First Look episode on E4 at 7pm.