The past few months have seen some of the most dramatic storylines in the history of British soaps.

Coronation Street has tackled male rape and suicide, Emmerdale has featured an acid attack, and in last night’s Eastenders, Shakil and Keegan were both stabbed.

While some have praised the shows for shining a light on difficult topics, others feel our soaps are becoming too dark.

But one person who doesn’t agree with the criticism is Hollyoaks star Anna Passey, who, in her role as Sienna Blake, has been involved in a number of dramatic and hard-hitting storylines.

Speaking to Daily Star Online, Anna said: “I really don’t think they can be too dark. I think in this day and ages there are a lot of stories to tell… there shouldn’t be anything that is taboo. 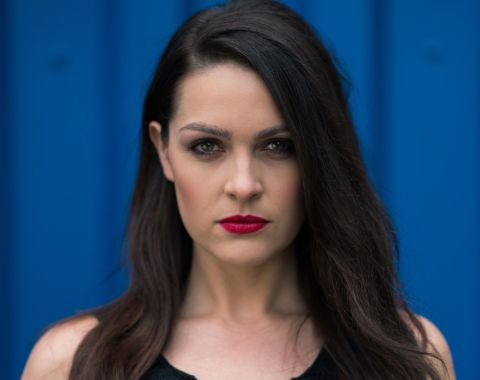 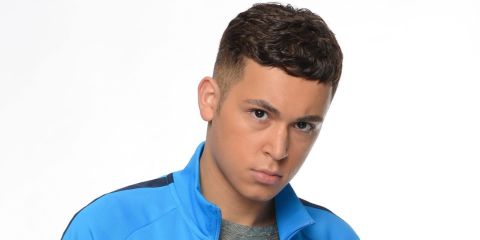 “I think soaps are in such a great position to raise awareness, it is a really great platform.

“There is always things that happen that I think it’s great to tell the stories.”

Anna’s co-star Daisy Wood-Davis, who plays Kim Butterfield, agreed, adding: “If they are real stories and these things are happening to people then they can’t be too dark

“As Anna says it is real life. Our responsibility is to help people in our day to day lives be it may making them laugh or raising awareness for charities.” 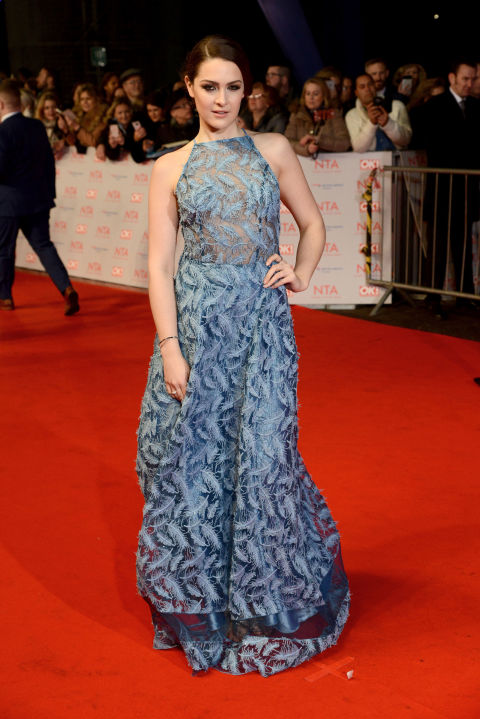 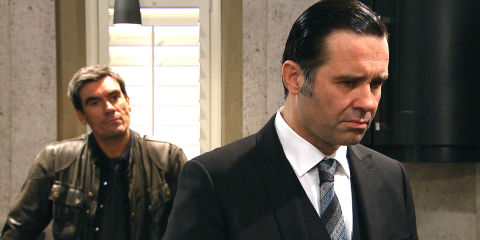 Anna’s most recent Hollyoaks storyline has seen Sienna fake her own death in order to try and capture her estranged daughter Nico.

The reveal that Sienna was alive came as a shock to viewers, as Anna and the rest of the Hollyoaks cast played along, sharing tweets mourning the loss of the character.

Fans had also been in mourning and the actress later apologised for ‘toying’ with viewers emotions in a video posted to Twitter, but Anna’s promised things were about to get even crazier for Sienna.

“Make sure you stay tuned next week because it gets so much more exciting and I can’t wait for you to see it,” Anna said. “It’s going to be unreal.”

Digital Spy Soap Scoop video – hit play below for all the latest Hollyoaks spoilers, as Alfie’s mental health troubles reach a peak and Tony clashes with Diane over Dee Dee.