Hollyoaks‘ Tegan Lomax will abandon her daughter Rose in a heartbreaking twist next week.

Viewers know that Tegan is currently raising Tony and Diane’s biological daughter Rose, due to a baby swap mix-up at the hospital when she was born in 2013.

However, both Rose and Dee Dee have recently been made aware of their parentage, after James Nightingale spitefully revealed the truth at the hospital last month.

With Rose continuing to play up in the wake of the bombshell, Tegan will reach the end of her tether with the youngster in upcoming scenes. 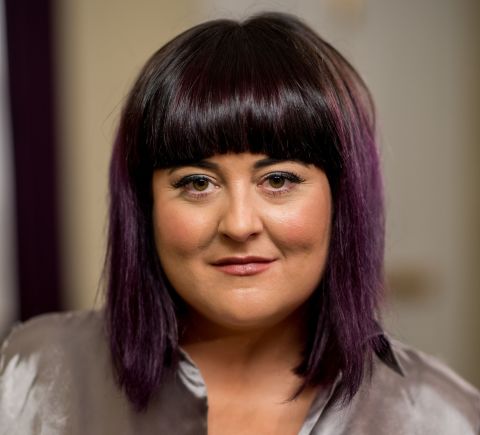 At a loss about how to make things better, a devastated Tegan starts to despair as she fears she may have lost Rose forever.

Desperate to reconnect with her daughter, Tegan gives into Rose’s demands and lets her skip school in favour of a pamper day.

But as Tegan heads to the salon with Rose, the schoolgirl’s bad behaviour continues as she causes chaos out in public.

Having been offered parenting advice from Kim and Jesse, Tegan is left feeling even more put out when Diane turns up and manages to get Rose under control. 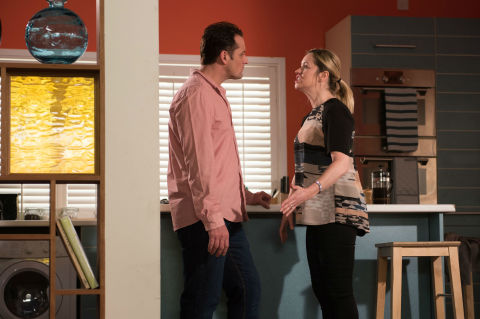 At her lowest ebb, Tegan later takes Rose to Diane’s and tells her that she needs to stay there permanently.

Heartbroken after giving Rose up, Tegan tries to distract herself by staying out all night partying – much to the concern of her loved ones.

Worried when Tegan plans another big night out, Leela and Kim urge her to stop what she’s doing and fight for her daughter. But will she listen to their advice?

Hollyoaks airs on weeknights at 6.30pm on Channel 4, with first look screenings at 7pm on E4. 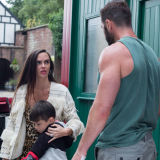 Digital Spy Soap Scoop video – hit play below for all the latest Hollyoaks spoilers, as Mercedes lashes out at Sylver, and Harry gets caught out over his affair.